The UFC has put together some really great cards recently and tomorrow night we’ll see one of their best. While there may be only one championship bout on this card, compared to last month’s two, UFC 256 features some really great matchups including a phenomenal main event.

It seems like just yesterday the UFC Flyweight Championship was being defended, and that’s because it was just last month at UFC 255. Another great opponent has stepped up to challenge for the belt and give us another exciting maine event. Plus, one of the best lightweights in the world looks to rebound from a recent loss and two fo the best heavyweights will throw hands. 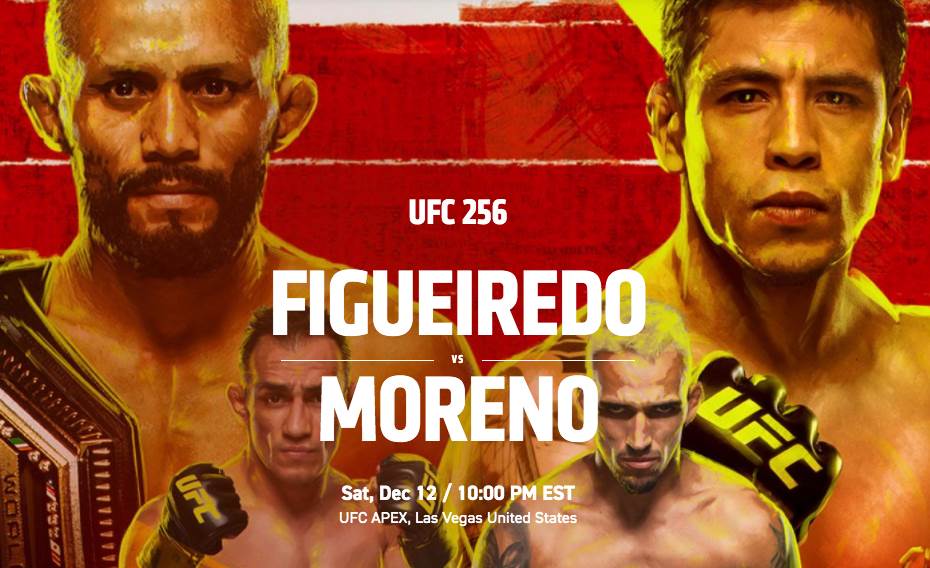 Normally, I would preview the last three fights of the night, but this one is just too fun to pass up. Any time you get two of the the top 15 heavyweights in the world stepping into the octagon together, it’s going to be fun. Gane is a promising young fighter, coming in with a perfect 6-0 record. And, while you typically expect heavyweights to look for knockouts, Gane actually has more wins by submission, with three. He can still put his opponent to sleep with his striking though, as he also has two knockout victories in his young career.

Gane is going to want to lean on those submission skills in this one though, as Dos Santos is one of the most prolific strikers in heavyweight history. The former champ comes in with a 21-8 record and 15 knockouts. He has lost three in a row before this bout though, and is in desperate need of a win. The 36-year-old could still have plenty left in the tank, but he needs to prove it tomorrow night.

My pick: Gane via 2nd round knockout

It’s hard to believe this is not a main event. Feguson has been considered one of the top two or three lightweights in the UFC for the past several years. After a very surprising loss in May, he’s looking to get back into the title picture. Ferguson comes in with a 25-4 record and impressive finished 20 of his opponents with 12 knockouts and eight submissions. One of the most talented and unique strikers in the sport, he can look to finish his opponent on the feet or take them to the ground and use his grappling. Ferguson is dangerous everywhere.

Getting back in the win column won’t be easy against Oliveira though. The 31-year-old veteran comes in with a 29-8 record and is one of the sport’s premiere submission artists. Of his 29 wins, 19 have come by submission, including five in his last seven fights. He’s also riding a seven-fight win streak, with victories over contenders like Kevin Lee and Nik Lentz. This is stylistically a great matchup as both of these guys are creative strikers with some serious grappling skills. It will be interesting to see who looks to take this fight to the ground first.

My pick: Ferguson via 3rd round TKO 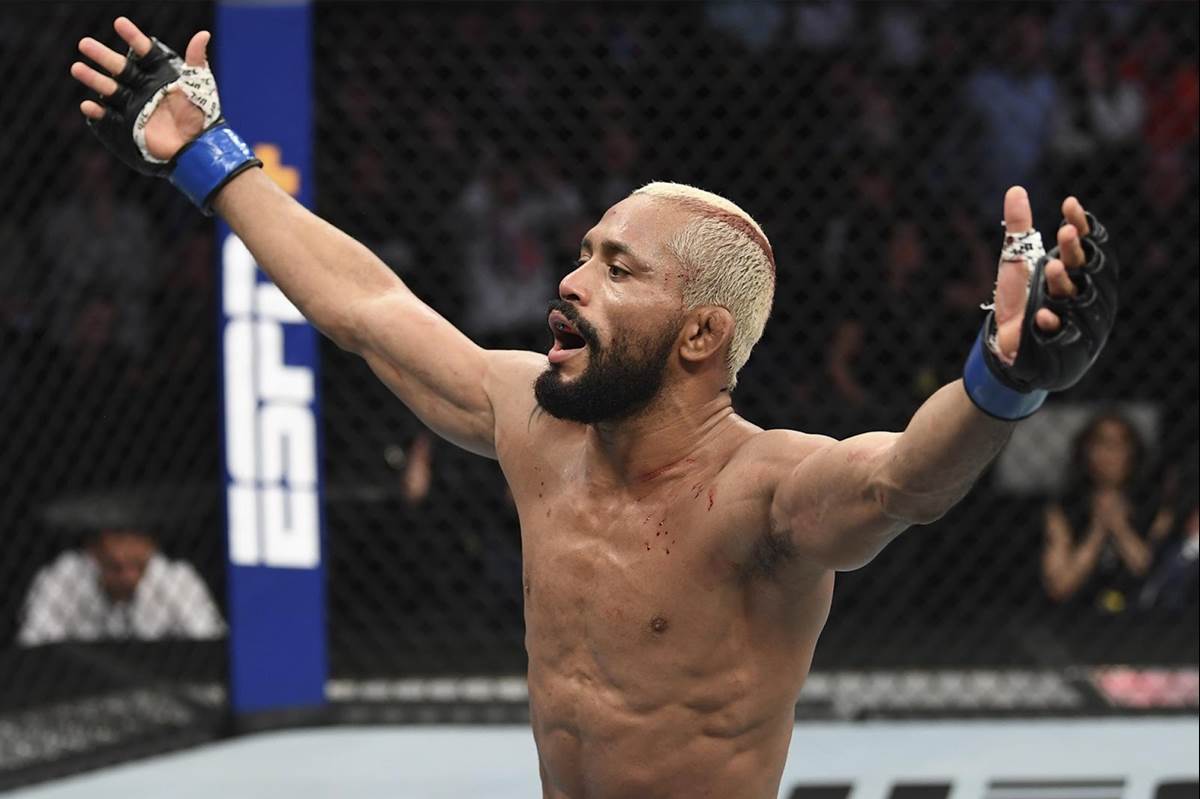 Everyone talks about the heavyweights, but nine times out of 10, it’s the little guys that deliver the more entertaining fights. Both of these guys are incredibly quick, love to throw their hands and have some serious finishing skills. If it’s not already clear, that’s a recipe for an explosive fight. And if that all sounds familiar, it’s because I said it all a month ago when Figueiredo last defended his title.

On the prelims of that same card, Moreno scored an impressive knockout win over Brandon Royval to secure this championship opportunity. The 26-year-old comes in with an 18-5 record and a three-fight win streak. While he may have scored the knockout in his last bout, he’s actually put away 10 of his opponents with submissions. It will certainly be interesting to see if he looks to attack the champ his grappling as opposed to striking with him.

One of the reasons that thought is so interesting, is the first round submission win Figueiredo scored in November in just under two minutes. The champ can do it all, coming in with nine knockouts and eight submissions in his 21-fight career. Figueiredo comes in with a 20-1 record and is looking for his fourth win of 2020, which would put him just one short of the UFC record for wins in a calendar year. This fight could be an absolute classic, as long as the champ doesn’t put away his opponent in two minutes again.

My pick: Figueiredo via 3rd round submission