On December 10th, Broadway star Alton Fitzgerald White joined the Walt Disney Family Museum for a virtual Happily Ever After Hours event. As the longest running Mufasa in the history of Disney Theatrical’s The Lion King, Alton Fitzgerald White has had a record-breaking stage career. Fans had the opportunity to not only hear more about Alton, but also to ask him questions themselves. 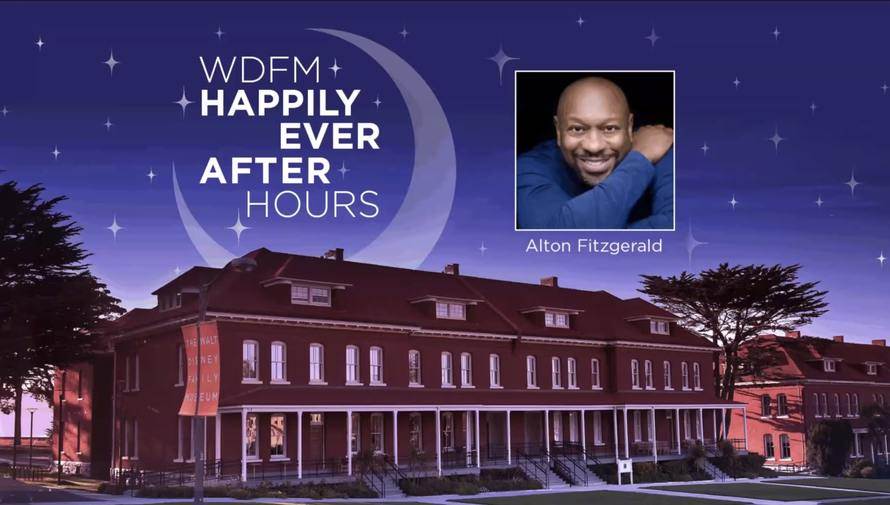 The majority of the event double-dipped on a lot of Alton’s story that’s featured in his book, My Pride: Mastering Life’s Daily Performance published by Disney Press in 2017. If you’re a fan of musical theater or The Lion King, it’s a great read where the actor also shares the hard-learned lessons from his journey to the stage. For the purposes of this recap, I’ll gloss over topics covered in the book, which can be ordered directly from Alton Fitzgerald White’s website where it comes autographed and can be bundled with his album Disney My Way.

Alton shared that while Disney Theatrical President Thomas Shumacher gave him advice on how to write his book, he never dreamed that Disney Press would want to publish it. Another unexpected surprise came after he released his audiobook narration. He was nominated for an Audie Award alongside President Elect Joe Biden. He is currently working on a second book aimed at artists and gig workers about strategies to manage your finances when you don’t have a consistent income.

One of the fan questions was about if he ever met James Earl Jones, the voice of Mufasa in Disney’s animated classic The Lion King, a role he reprised in Jon Favreau’s remake. He has had the joy of meeting James Earl Jones on several occasions and performing for him. One of them as at the historic Plaza Hotel where he united with five other Broadway Mufasa’s to sing “He Lives in You.” Samuel Wright came out of retirement for the event, having not only originated the role of Mufasa on Broadway, but also bringing to life Sebastian in Disney’s animated classic The Little Mermaid.