2020 has been quite a year. While, as a whole, it is one most people would certainly prefer to forget, there were a few bright spots over the course of the past 12 months upon which we would like to take some time to reflect. Disney still managed to give us some reasons to smile this year so we’ve compiled our list of the Top 10 greatest Disney moments of 2020.

The Child’s Name Revealed to be Grogu 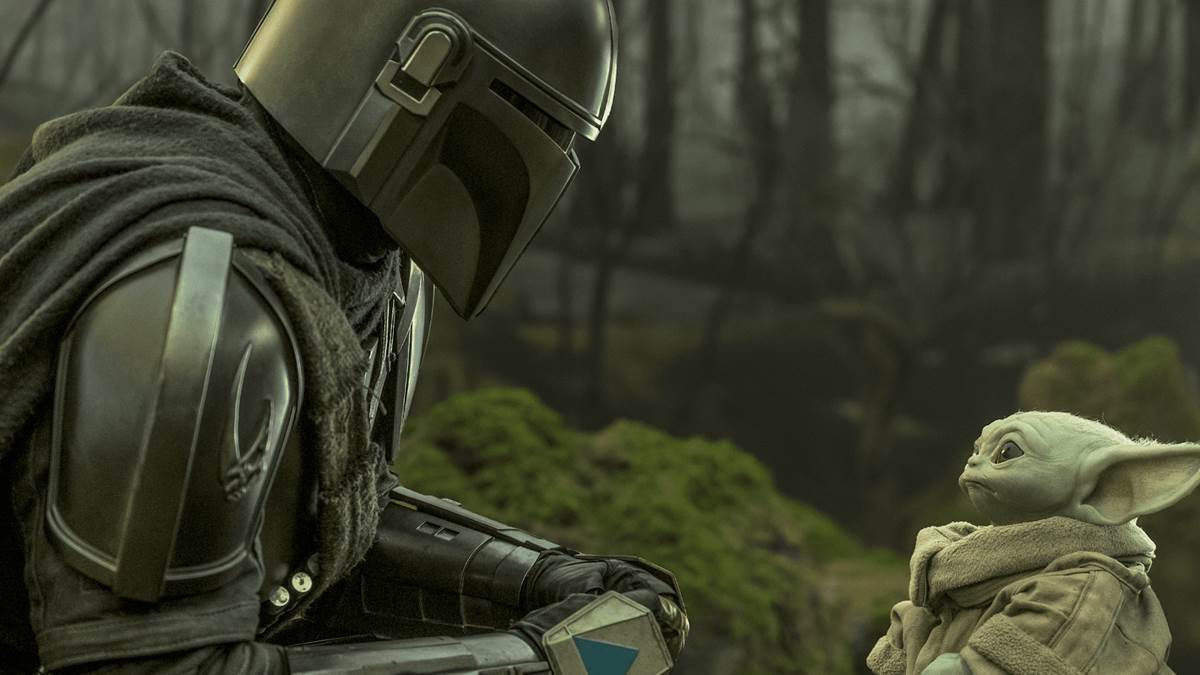 Last year, we were introduced to “The Child” in the hit Disney+ series The Mandalorian. It didn’t take long for “Baby Yoda” to become a pop culture phenomenon but we never really knew what to call him. That all changed with the fifth episode of the second season, titled “The Jedi,” when we learned that his name is actually Grogu. We questioned last year whether or not the hype of this little guy would carry over into the next year. I think it’s safe to say it definitely did. And now we’re all waiting to see how his Jedi training will go. Things are only going to get better and better for Grogu, right? Right? 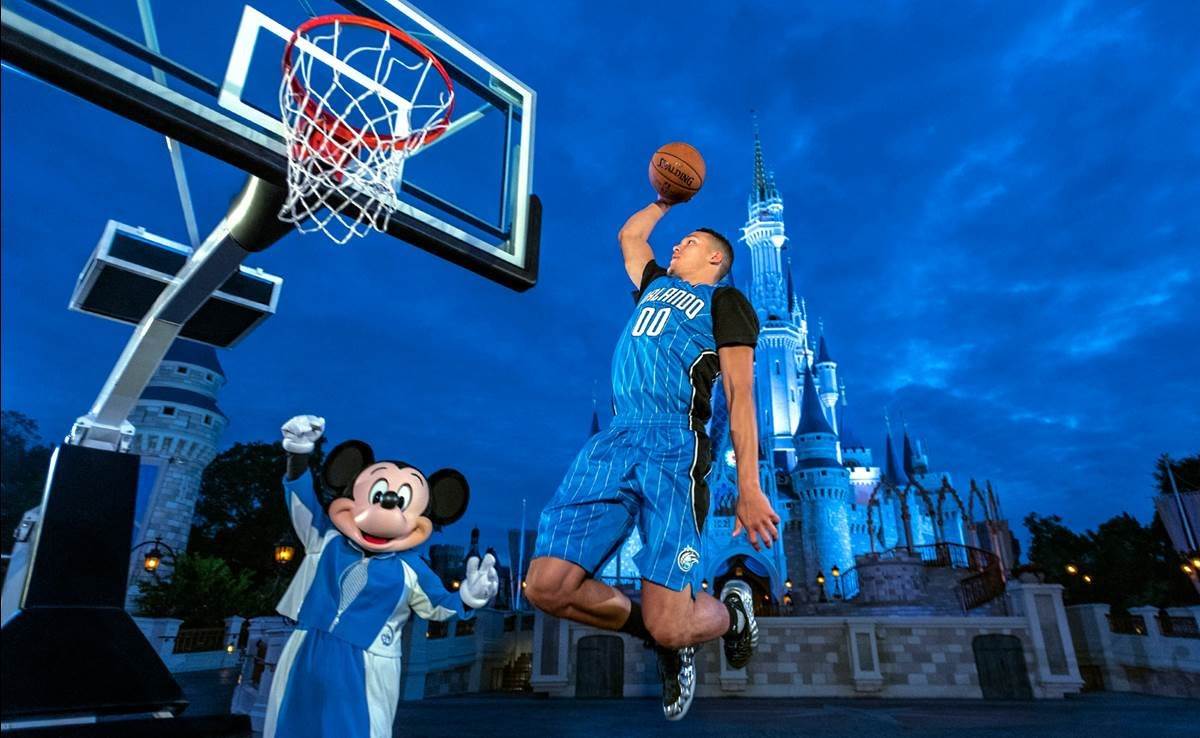 2020 was a tough year for a lot of different reasons. One of those reasons was the cancellation of professional sports, including the NBA, which was in the final few weeks of its season before it got shut down. For a while, it looked like the season would just be scrapped all together, which would have been unfortunate on a number of different levels. Luckily, Walt Disney World stepped up as the new home of the NBA. The season was completed at the ESPN Wide World of Sports Complex and LeBron James and his Lakers got the championship they deserved. Plus, the “Disney Bubble” proved to be a rousing success.

As a way to bring some Disney magic right to our homes, ABC aired the Disney Family Singalong back in April. The special featured a star-studded lineup of performers including Josh Gad and Luke Evans, Ariana Grande, Josh Groban, Tori Kelly and Disney Legend Christina Aguilera. The musical night — which charmingly lacked some of the professional polish we’ve grown accustomed to from such specials — put a smile on our faces and gave us the magic we needed during an otherwise very difficult time. 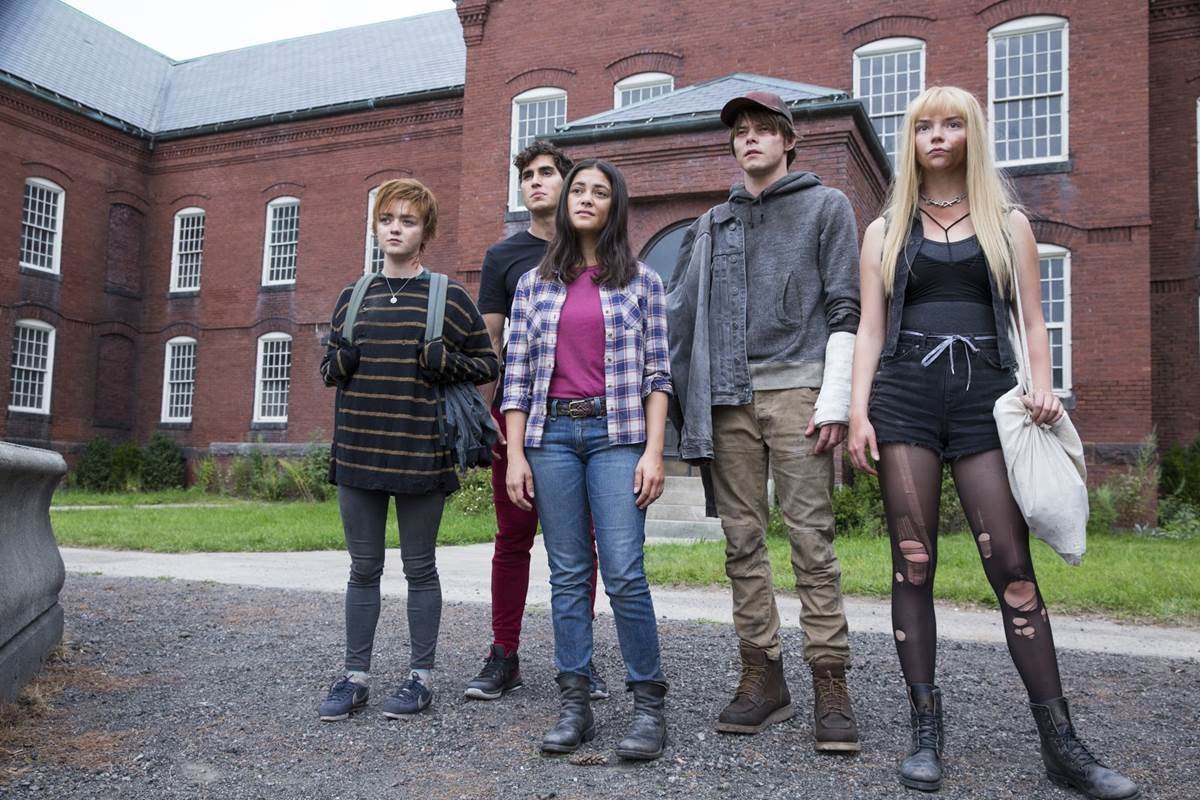 In 1943, 20th Century Fox released the first trailer for their X-Men spinoff film The New Mutants. Ok, it wasn’t that long ago but it certainly felt like it. Regardless, 2020 finally saw the release of this long-awaited film. Was it a massive success? No, but it did give people a reason to visit the few movie theaters that reopened across the country and it put a bow on the long-running X-Men franchise. And really, it wasn’t all that bad. Check out Mack’s review of the film.

Speaking of things that seemingly happened an eternity ago, the first performance of Disneyland’s Magic Happens parade occurred back in February. The new parade debuted on February 27, just a couple of weeks before the park closed due to COVID, so there was a very small window for guests to see it. Still, the opening performance, which you can see above, was magical and it definitely happened. We will definitely be looking forward to seeing the return of Magic Happens whenever we’re able to get back to Disneyland. 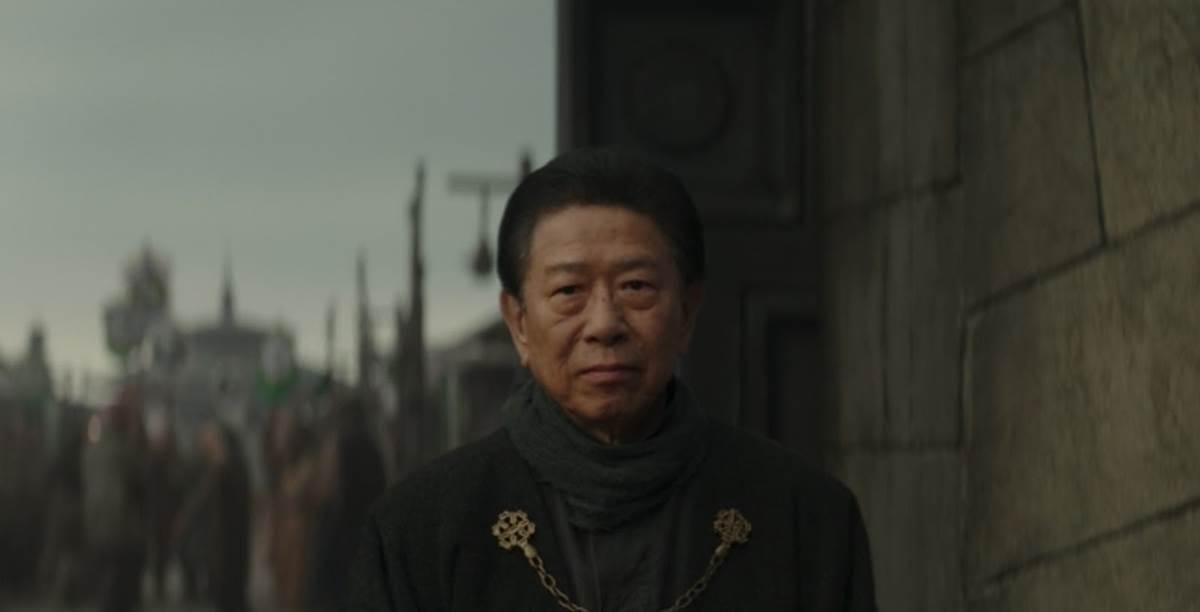 The cast of The Mandalorian is nothing short of spectacular. In “The Jedi,” the regulars were joined by none other than Disney Legend Wing T. Chao. The former Walt Disney Imagineering executive made a cameo in the episode, marking his acting debut. When he was inducted as a Disney Legend in 2019, alongside The Mandalorian creator John Favreau, Chao laughed that he has been “hoping that Disney would make a kung-fu architect movie.” He also said his mother always wanted him to be a movie star, so it was nice to see his debut in a project as big as this one.

The holidays are always a magical time of year at Walt Disney World. This year was much more limited than years past, but they did manage to deliver a fun little surprise over at EPCOT. In the Journey Into Imagination with Figment attraction, the loveable little purple dragon donned a brand new “ugly” Christmas sweater for the holiday season, surprising and delighting guests with this one little spark of holiday spirit. 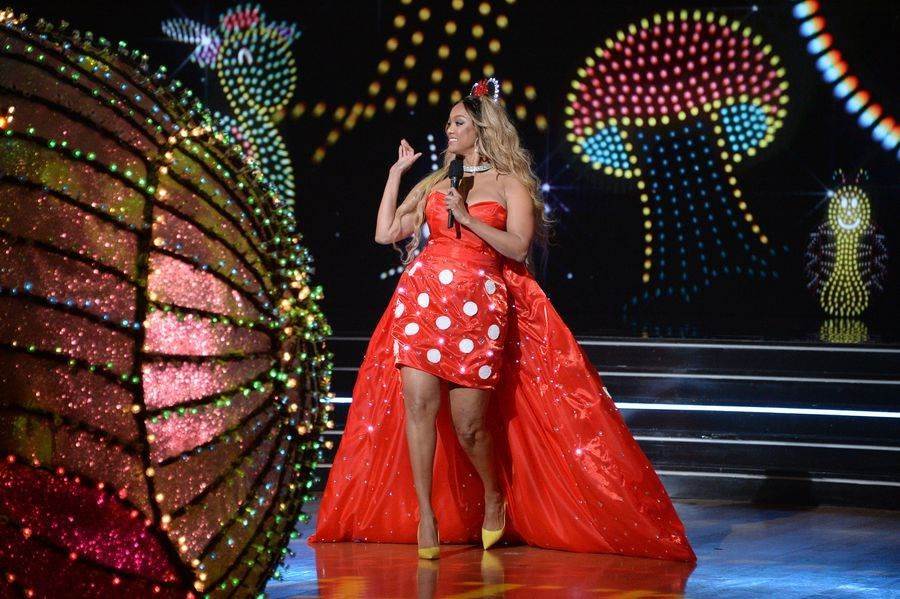 2020 saw the return of the Main Street Electrical Parade. Kind of. The parade’s snail float spun around the dance floor as Mickey Mouse and host Tyra Banks introduced Season 29’s Disney Night, where contestants dance to some of your favorite Disney songs. The parade ended its most recent run at Disneyland in 2019 and hasn’t been seen at Walt Disney World’s Magic Kingdom since 2016 so it was nice to see some of it again.

2020 took a lot of things away from us, including Disney Parks around the world. Luckily, Walt Disney World didn’t stay closed for too long, as the parks reopened in July and welcomed excited guests back to the most magical place on Earth for the first time in months. Our own Jeremiah got out to Magic Kingdom on the historic reopening day to see those happy guests return to their favorite attractions. Check out the video above for a walk around Magic Kingdom.

And finally, on December 10, Disney held their Investor Day presentation to announce a few new projects coming to theaters, television and Disney+. Ok, it was more than a few. Disney actually announced roughly one hundred new projects coming over the next few years. The beauty of this wildly exciting night of announcements was that there was something for everyone. Want some new Star Wars series? Disney announced them. New Marvel projects. Got it. Were you hoping for a live-action Rescue Rangers film? Yep, we even got that. Disney announced all of that and so much more. Check out all of the news from Disney’s Investor Day 2020.