Two “The Mandalorian” Star Wars Spinoffs Announced for Disney+: “Ahsoka” and “Rangers of the New Republic” 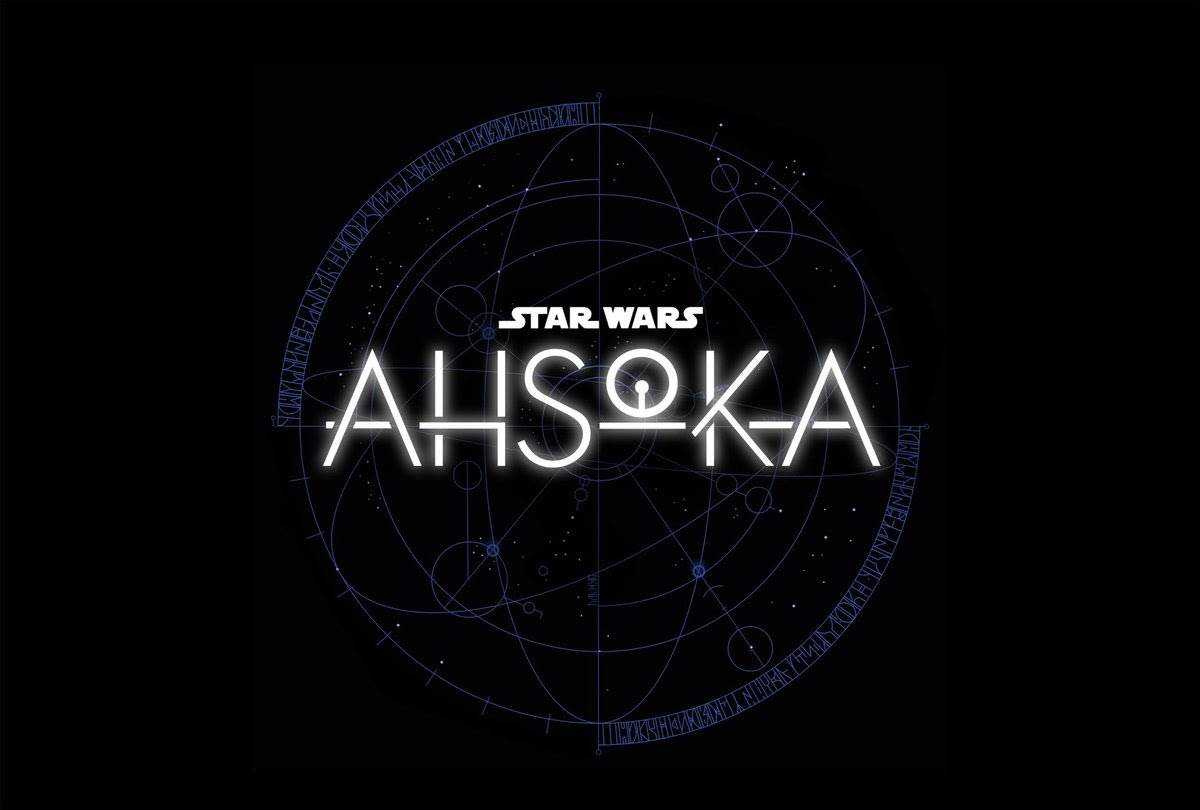 With so much exciting Star Wars news coming out of today’s Disney Investor Day event, it’s going to take a long while for fans to sift through it all. But two of the biggest announcements are direct descendants of the current hit Disney+ live-action Star Wars series The Mandalorian: dual spin-offs entitled Star Wars: Ahsoka and Star Wars: Rangers of the New Republic.

The Mandalorian creator Jon Favreau and executive producer Dave Filoni are reuniting with actress Rosario Dawson to continue Ahsoka’s story, plus explore the intriguing world of the blossoming New Republic in the period after the events of Return of the Jedi in the larger Star Wars saga. 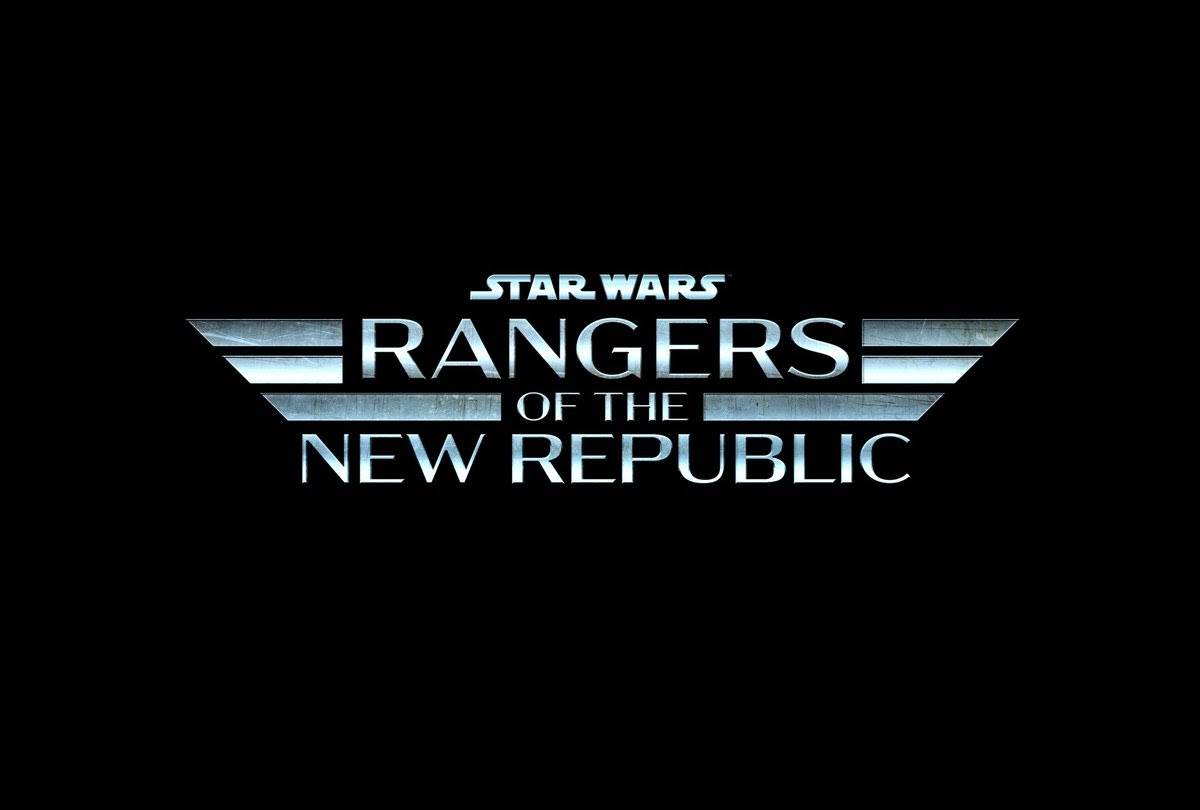