Star will premiere as the sixth tile on Disney+ in Canada, Australia, New Zealand, and Europe on February 23rd, but what content will be available on the last Tuesday of this month. ‘Star Spotlight’ is a series of articles meant to highlight what is coming to the platform based on the schedule Disney+ has released. For the first article in the series, I decided to focus on one of my favorite sitcoms of the 2000s, How I Met Your Mother. 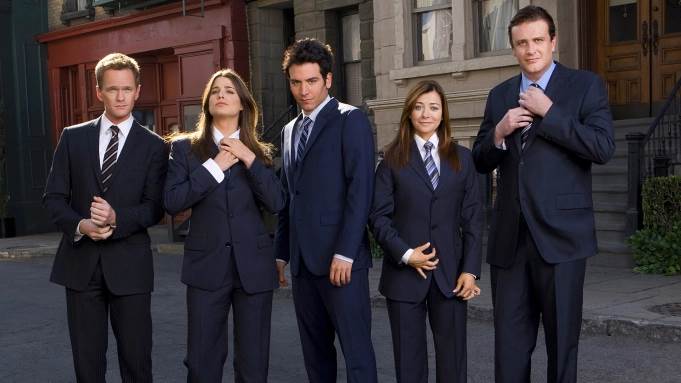 The 2005-2014 sitcom is about lovelorn architect Ted Mosby (Josh Radnor) who starts the show by sitting his two teenaged kids down to tell them the story of how he met their mother. Costarring Jason Segel, Alyson Hanigan, Coby Smulders, and Neil Patrick Harris, the show traces the life of Ted and his friends as they start their lives in New York in their late twenties and follows them through nine seasons.

While Ted’s journey to find the future mother of his children is filled with drama and hilarity, it was the bond he had with his friends Marshall (Jason Segel), Lily (Alyson Hannigan), Robin (Cobie Smulders), and Barney (Neil Patrick Harris) that helped keep the show funny and relevant as the weeks and years went by.

Over the nine seasons there have been highs and lows in the quality of the storyline, but something that always stood out to me was how the concept of how Ted met the mother stayed front and center in the storyline. As an audience you get to see how all the highs and lows he experiences leads up to meeting his future wife. Of all the shows on television, the character of Ted Mosby seems like the most human and relatable to everyday life.

Josh Radnor had a difficult task playing Ted with such a strong and talented cast. It would be easy for Ted to get lost in the shuffle with the antics of Barney and Lily and Marshall. What makes Ted Mosby so likeable and compelling throughout the nine-season run is that he never waivers in his ideals. In pursuit of true love, Ted dates a variety of women, including Robin, but struggles to find ‘the one’. 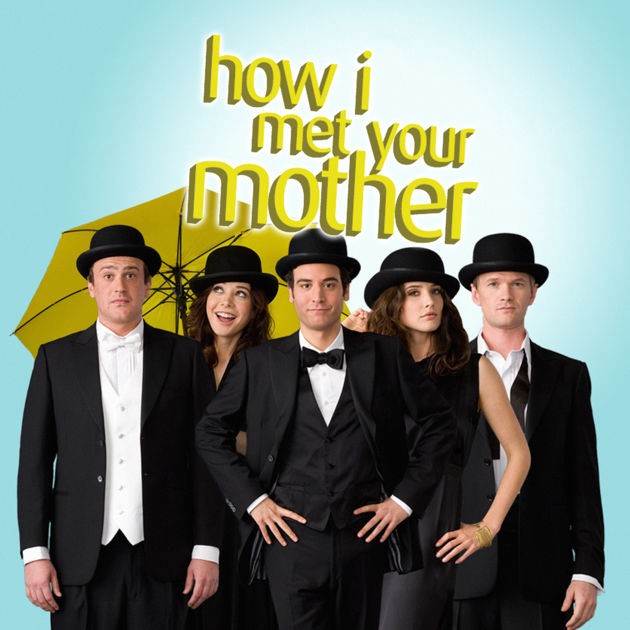 Viewers will need to commit to the series to see the resolution, but it’s worth it. To me, the series finale is the perfect and only way to wrap up the nine-year run of the show. If you watch the series from the pilot to the end, you will see that executive producers Carter Bays and Craig Thomas had telegraphed how there was only one way for this show to have ended.

Check out all 208 episodes of How I Met Your Mother when Star debuts on Disney+ in international markets on February 23.