Two of the funniest movies produced in the last twenty years come from the mind of one creator, Mike Judge. Thanks to Star being added to Disney+ on February 23, audiences in the international markets will be able to laugh along with Office Space and Idiocracy. 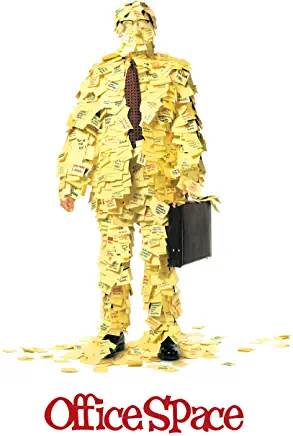 Office Space is one of the last great films from 1999. Produced by 20th Century Fox and directed by Mike Judge, audiences meet Peter Gibbons (Ron Livingston) as he makes some severe changes to his life in the most hilarious ways. While the film was not a commercial success, a cult following has made this workspace comedy a classic.

Even if you haven’t seen the film, you will know doubt have heard some of the lines. From wondering when you will have your TPS Reports complete, having to work on a Saturday, if someone has asked you if you are wearing enough pieces of flare, Office Space has left a definite mark on movies forever. The beauty of Office Space is the hilarity of how insane our normal lives are and when Peter stops caring about the rules and says what he feels.

By the time Mike Judge directed 2006’s Idiocracy, expectations were high for a rousing comedy with Luke Wilson and Maya Rudolph. Wilson plays Joe Bauers, the definition of an ‘average America’ who is selected for a super-secret army experiment where he is frozen and thawed five hundred years in the future. 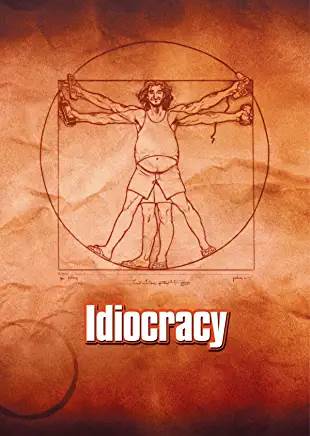 The world Bauers wakes up in has been heavily dumbed down to the point that Bauers is the smartest man alive. Laws are ridiculous, fast food has taken control, and what looks to be the internet has destroyed humanity’s ability to think. Desperate to escape the stupidity of the future, Bauers works hard to get back to his own time, where life made sense to him.

While neither film found an audience at the big screen, soon subscribers of Disney+ (outside of the USA) will have a chance to judge Mike Judge, and whether his movies are still funny and relevant today. I have seen both films. I can quote Office Space and never tire of watching Ron Livingston and Jennifer Aniston on screen. To me, Office Space stands the test of time.

Idiocracy is hilarious because it lets us imagine for a moment, a world where we can be easily fooled by whatever anyone says, and where most people have no ability to think for themselves. How frightening would that be? How funny would it be if you were able to outsmart the entire world because everyone else is so stupid?

Star will let you decide if the comedy gold that Disney inherited from the 20th Century Fox acquisition still shines bright.