The UFC is back in full swing with big fights just about every week and tomorrow night we’ll see the welterweight championship on the line. Some of the best fighters in the world will return to Las Vegas for another very exciting night of fights.

UFC 258 will see the Welterweight crown defended by one of the best pound-for-pound fighters in the world against his former teammate. Plus, two of the best in the women’s flyweight division will go toe to toe and two middleweight contenders will look to climb closer to a title opportunity. 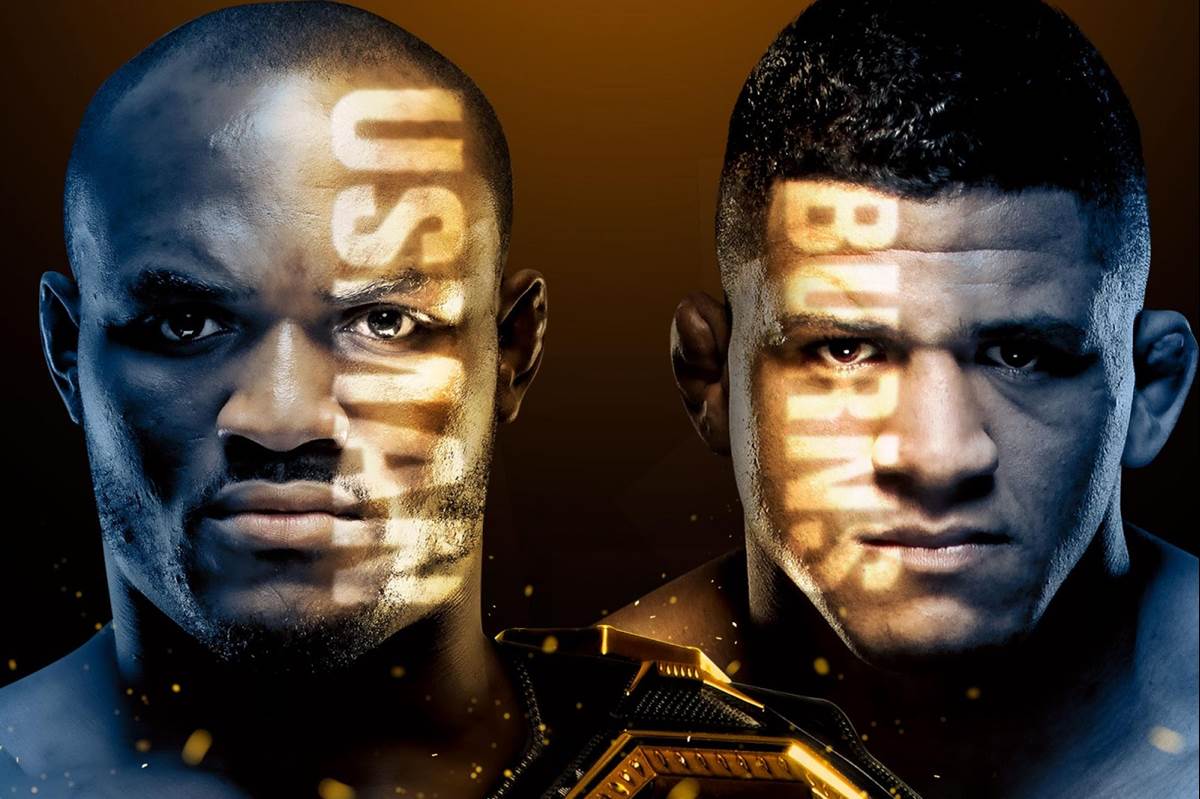 This is one of those bouts between two top contenders in desperate need of a win. Those kinds of fights almost always end with fireworks. Gastelum has been a dangerous fighter for opponents in multiple divisions for years. Lately though, he’s on a bit of a skid, losing three in a row. Still, he comes in with a 15-6 record and six knockouts, the latest of which came over former middleweight champ Michael Bisping. Gastelum is a scary fight for anyone who steps into a cage with him.

Heinisch won’t back away from a challenge though. The 32-year-old comes in with a 14-3 record and the #15 next to his name. He has also seen some struggles of late, dropping two in a row before winning his last bout. He also comes into this fight with five knockout wins and can easily put away his opponent at any moment. Interestingly, neither of these fighters have ever been knocked out. We might just see that change.

My pick: Gastelum via 3rd round knockout

Two of the top young stars in women’s MMA will be facing off in this one. Barber is just 22 years old and already brings an 8-1 record into the octagon. While she is coming off of a loss, Barber has won five straight fights by knockout and also has two submission wins under her belt. It will be interesting to see how this young fighter recovers from her first loss and deals with a long layoff, her last bout being in January 2020.

Across the octagon, Grasso comes in at just 27 years old and boasts a 12-3 record. She’ll be looking to string together some wins here, after dropping three of her last six fights. Grasso has a tendency to go the distance, with just four of her 12 wins by knockout and no submissions. She’s also never been knocked out. With Barber ranked at 10 and Grasso at 15, this is a big fight for the future of this division.

My pick: Barber via decision 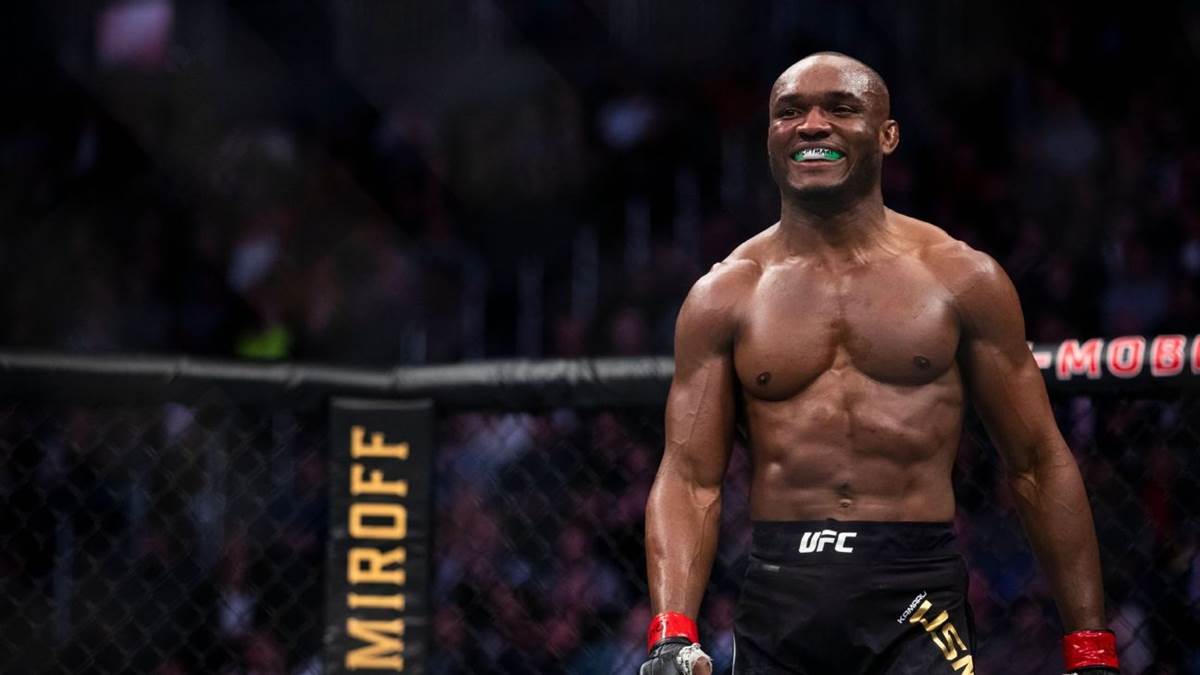 Exciting fights like tomorrow night’s main event don’t necessarily need any storylines to make the bout more exciting – but they never hurt. Usman and Burns are teammates who know each other very well. They’ve been watching each other rise to the top of this division and now only one will be able to stay there.

Usman, the champ, is 17-1 and hasn’t lost a fight since 2013. Since joining the UFC in 2015, he has dominated his opponents with his grappling and relentless pace. Usman may not be a walking highlight reel, but he’s easily one of the most consistent fighters in the world and obviously a tough out, having never been knocked out. Burns will certainly test that, but the champ will likely be looking to use his grappling to keep his belt.

As is usually the case, Burns will look to keep the fight on the feet where he can use the dynamite he has in his hands. The challenger comes in with a 19-3 record and six knockouts, some of which would make for a great highlight reel. That being said, Burns is no slouch on the ground either. The Brazilian also has eight wins by way of submission, several of which were armbars. Still, he will likely not want to take his chances against a dominant grappler like Usman.