Tags: ESPN, ESPN Plus, Recap, TV Recap, Why Not Us

In the midst of a pandemic, the college basketball season has been turbulent to say the least. For the athletes at a lesser known program, in a HBCU, the number of opportunities to make a name for themselves and prove that they can play this game at the highest level is small. Why Not Us on ESPN+ takes us behind the scenes of the 2021 college basketball season at North Carolina Central University.

This third episode, titled “Tobacco Road,” takes a look at how Coach Moton prepares his players not only for basketball, but for life. We also see more of just how chaotic this pandemic-influenced season has been and what it takes to keep the program running in these uncertain times. 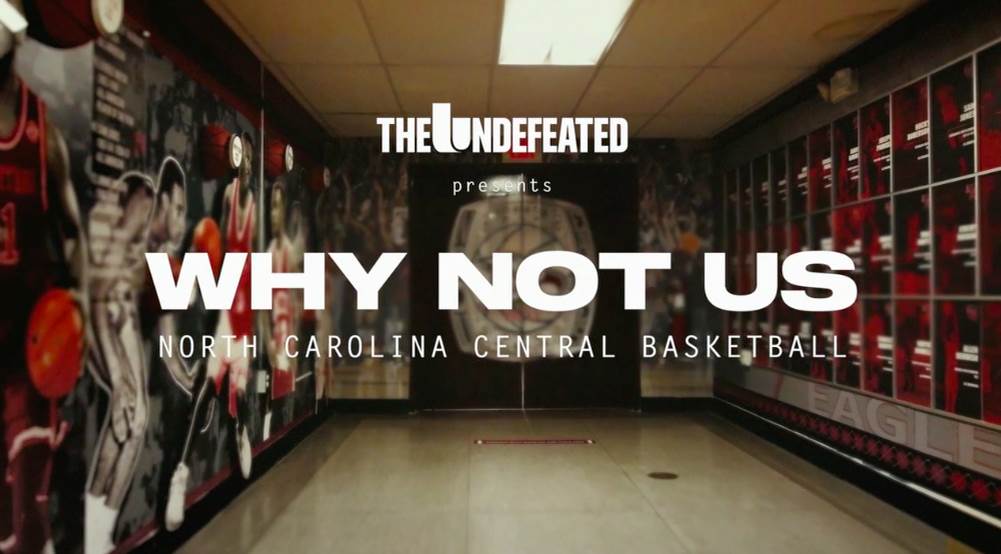 The episode opens with a somber note as Coach Moton discusses experiences he has had with police officers in the past. He gets visibly emotional as he recalls his experiences but stresses the importance of teaching his players these life lessons so they never have to go through things like this. Moton and his staff put some of the players through a roleplaying situation, in which they act as police officers pulling over a car full of four players. Moton again talks about how important it is for him to prepare his players for life outside of basketball and outside of North Carolina Central University.

We then see Deven Palmer as he delivers boxes of diapers to his girlfriend and newborn son back home. He talks about his son and how happy he is to be a new dad, but also how he is back at school and hasn’t really been able to “do any dad things” yet. He also stresses how important it is to him to be able to provide for his son and give him a good life. It’s a heartbreaking segment to see this college basketball player separated from his newborn son.

The players take the court for practice as they prepare to get their season back on the right track after a disappointing start. Moton explains though that, despite the fact that he spends more time with other people’s children than he does his own, he makes sure he prioritizes his children as much as he can.

We then meet VJ Moton, the coach’s eight-year-old son. Moton talks about how his father left his family and that has inspired him to be the best he can for his own children. We see him running VJ through basketball drills in the driveway. 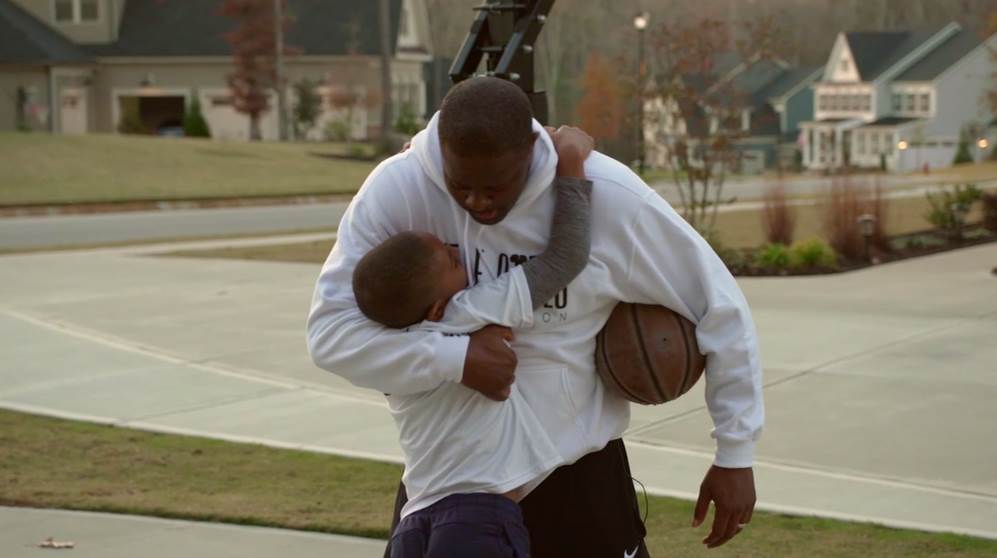 Moton’s family time is briefly interrupted when he receives a call informing him that the team’s next game has been cancelled due to a positive COVID-19 test from the opposing team. He tells his Operations Assistant that they’re going to have to search for a replacement game. It’s another good look at how stressful this year has been for coaches and those who run these types of programs to get through a full season.

Coach does get back to his family time as he takes his 11-year-old daughter Brooke out for a dinner date. He stresses the importance of prioritizing his family and dropping whatever other engagements he might have on a given day in favor of “daddy-daughter time.”

As he gets back to business though, Moton takes a call from legendary Head Coach Roy Williams from the University of North Carolina. Williams and Moton work out a deal to have their teams play each other to fill in for their lost games. This is a cool behind-the-scenes moment for basketball fans, who very rarely get to see moments like this.

Justin Wright’s mother cooks at home as she talks about how much she misses her son, who is now a freshman on the team at NCCU. Justin explains that he was always a UNC fan growing up. It’s probably the biggest miss of this episode that we never really get to see him step on the court against the Tar Heels.

Justin’s mother drops off a care package for her son at school, but the two only converse over the phone as she remains in her car across the street. It’s another heartbreaking scene as the two never get to embrace, seemingly due to health and safety protocols. 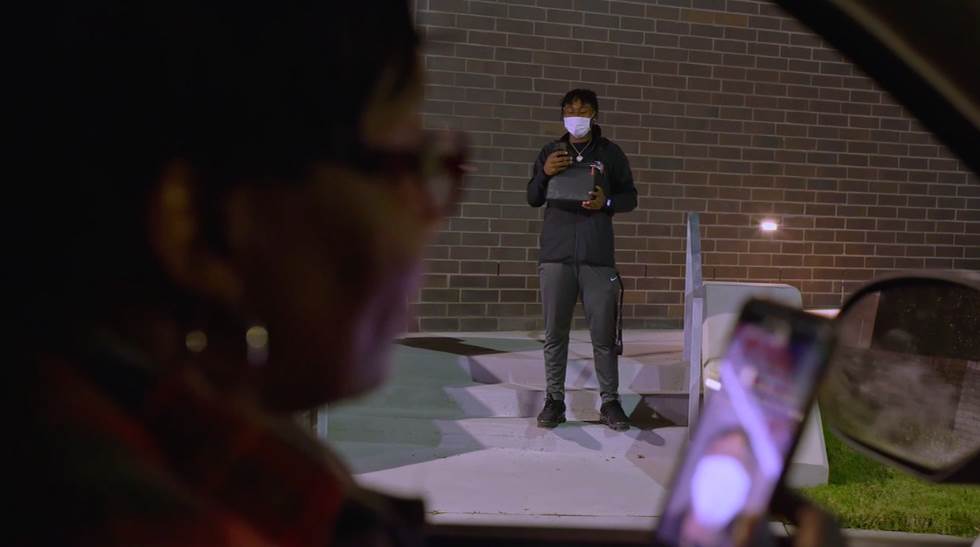 The team heads off to Chapel Hill to take on the Tar Heels, one of the best teams in the country year in and year out. Sports columnist Luke DeCock talks about how these bigger programs don’t want to play NCCU because they know they’re a tough opponent and no one wants to take that risk.

We see some highlights from the game, which NCCU led early. We get to see Moton’s wife and son watching the game at home, rooting for the Eagles. Eventually, UNC took over and led by two at the half. At halftime, Moton fires his team up and urges them to play together. He warns them that UNC is going to try to bury them in the first five minutes of the second half. Despite his warnings, they do just that.

NCCU does fight back into it though and for the first time, this show manages to make a game exciting, despite the face that it happened months ago. In the end, NCCU fell short and Moton explains that he doesn’t think UNC will play them again anytime soon. He also says if he was them, he wouldn’t play this team either, because it’s not smart for them. While he talked earlier about learning more from the losses than the wins, he stresses to his players that they’re not out there for moral victories.

This was another strong episode of Why Not Us. It’s become quite an emotionally-driven show, which makes up for the fact that NCCU has not had the season go their way to this point. Rather than rooting for them as a team, the audience can now simply root for them as people and continue to watch their stories unfold as they try to make the most out of this crazy year.

You can watch Why Not Us on ESPN+ now.