Once upon a time, GameStop was merely a nationwide retailer that specializes in selling video game consoles and accessories… as well as giving you $5 for a used game you paid $60 for a week earlier. Yet, earlier this year, the chain found itself at the center of a massive tug of war that resulted in the struggling company suddenly becoming a billion-dollar entity. How did this happen? A short squeeze orchestrated by retailer traders on social media and beyond. If that sentence made little to no sense to you, then the special GameStopped from ABC News that’s now streaming on Hulu can help clear things up as it dives into the unprecedented battle of the “stonks.” 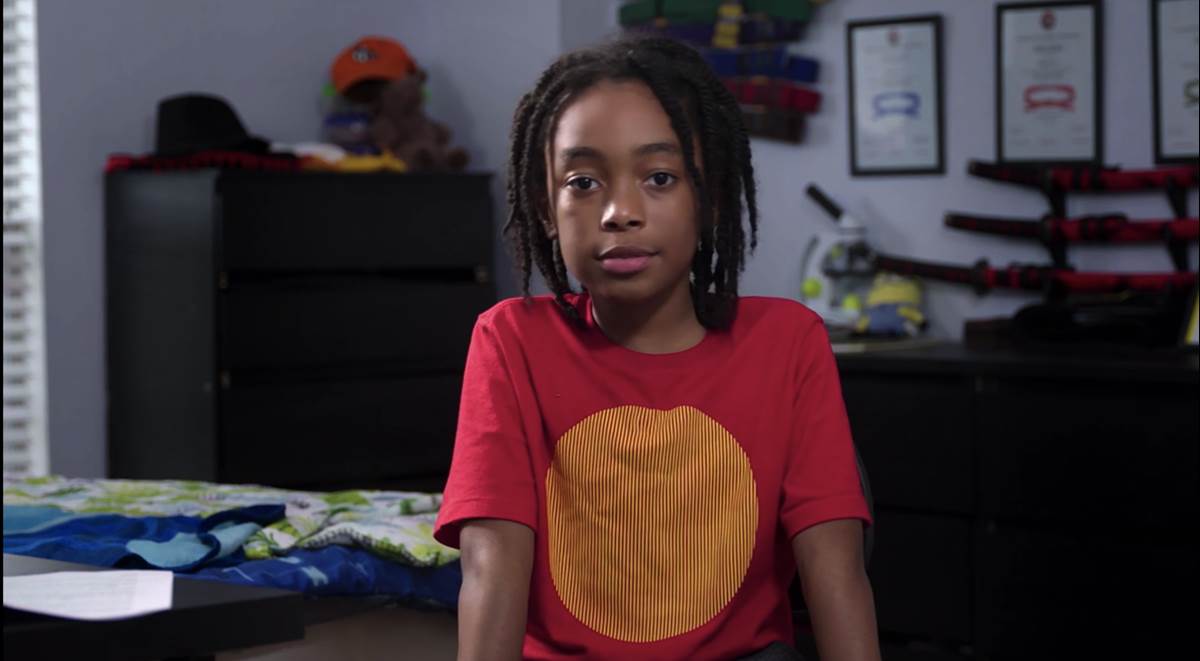 Throughout GameStopped, viewers will not only get an overview of the events but also meet some of the real-life investors who lived it. On that note, perhaps one of the most humorous parts of the film is when fifth-grader Jaydyn Carr — who happened to cash in on GameStop stock his mom bought him years ago to teach him about investing — is employed to explain stock trading concepts such as shorts and short squeezes a la the film The Big Short. Incidentally, these segments come just before and just after references to that movie.

GameStopped also includes interviews with some notable well-known people, including Mark Cuban, The Winklevoss Twins, Dave Portnoy, Jim Cramer and more. Yet, perhaps the headlining “get” is Robinhood CEO Vlad Tenev who gets grilled by host Rebecca Jarvis. While this amounts to a fairly short part of the special and Tenev doesn’t say much that hasn’t been covered in recent weeks, it was an interesting segment nonetheless (and nice to see an interview with Tenev that wasn’t conducted via Zoom).

One aspect of GameStopped that I felt was somewhat missing were discussions with those retail investors who lost money as part of the roller coaster. While one of the interview subjects did report selling at a loss, I suspect there were other investors who bought into the craze at the top only to see price fade. At the end of the day, I’m not sure how much extra insight they could bring to the story, but it seemed like another wrinkle to the situation that could have been explored a bit more. 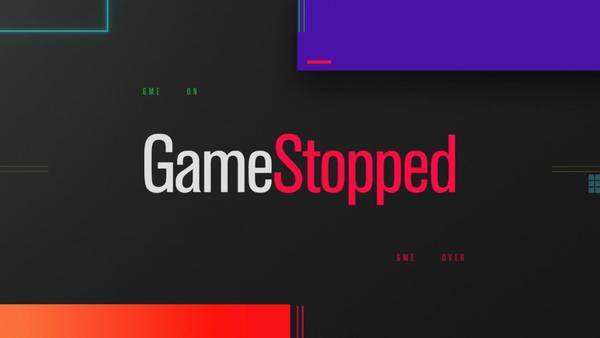 I should note that, unlike similar news specials that would air on ABC, GameStopped is uncensored. As a result, a few choice four-letter-words are both seen and heard throughout the film. So while I don’t see a TV rating on the show, by MPAA rules, it would have to be given an ‘R’ rating for language.

Overall, GameStopped is another intriguing and well-presented special from ABC News. Across it’s 53-minute runtime, it does a nice job of sharing several angles of the story at hand while keeping things interesting with clips and other entertainment elements. That said, those looking for a super in-depth and definitive documentary on the subject won’t find it here — and, with GameStop stock once again going for a ride, it could be some time before such a film sees the light of day. In any case, if you’re looking for a closer look at the “GameStonk” event and the ensuing controversies, you’ll surely take interest in GameStopped, now streaming exclusively on Hulu.