Hulu’s new documentary about the rise and fall of WeWork premieres April 2nd, but attendees of this year’s online South by Southwest (SXSW) not only got to see the film early, but also hear from the filmmakers. The first documentary film project from Forbes Entertainment, director Jed Rothstein joined producer Ross Dinerstein with moderation by Forbes editor Randall Lane for “A Conversation with the Filmmakers Behind Hulu's WeWork: or the Making and Breaking of a $47 Billion Unicorn.”

“Oddly, throughout the process, the hardest part of the filmmaking was coming up with the title,” producer Ross Dinerstein shared when asked about the film’s unique title. While there are many films with dual titles, director Jed Rothstein is a big fan of Dr Strangelove: or I Learned to Stop Worrying and Love the Bomb. “As we were exploring a bunch of different possibilities for the title, we wanted something that was easy for people to understand,” the director explained, “But also was a little arresting.”

Real estate becomes a major part of the story, something Ross was very familiar with. “I come from 3 generations of a real estate family and I’m the only member of the family who’s not in real estate, so it’s sort of in my DNA. I’m also married to an interior designer and my wife and I have always marveled at the design choices of WeWork.” In fact, Ross Dinerstein’s communal workspace in Burbank with a clubhouse atmosphere that his filmmaking peers can utilize was somewhat inspired by the company. “I really responded to a lot of the stuff that Adam [Neumann] and Miguel [McKelvey] did and started out.” With his Campfire production company already attached, he was in the midst of negotiations with another director when he got a call from Jed Rothstein’s agent. “He had a really smart take on it, plus we had access to what Forbes was doing covering it for the past 18 months.”

“I first saw it as a great financial mystery and I love that kind of story,” the Oscar-nominated director shared about why he sought out this project. “I thought Adam [Neumann] is a very charismatic and amazing character and I also thought it would be something that was the story of the hustle really in New York.” As a New Yorker who’s gone around the world telling stories, the opportunity to tell a story in New York CIty was a nice change of pace. With a workplace atmosphere unlike any other, the film also offered unique narrative opportunities. “It was a story that was at once serious but also fun, they do fun things and there’s joy in it.” 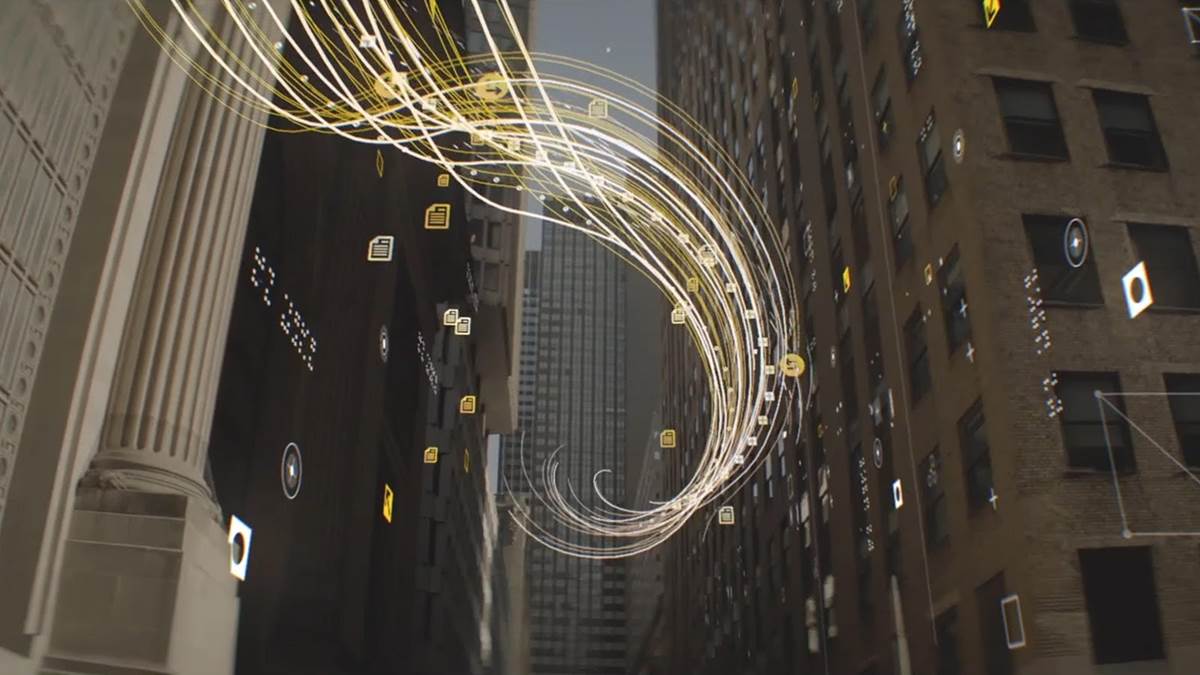 At the time the project was started, the filmmakers were worried that WeWork CEO Adam Neumann might be facing federal indictments or criminal charges, but one of the reasons the story is so interesting is that everything he did was within the lines of what’s legal in the United States. “I think I would like Adam, actually,” Jed revealed while talking about the CEO at the center of the documentary. “I think he’s a pretty amazing guy. I think he got carried away.” With subtext about absolute power corrupting absolutely, Adam’s story is perhaps relatable to some viewers. His story is also not much unlike many successful American entrepreneurs, a first generation immigrant from little means making a big name for themselves. “I was more interested in him when I finished making this rather than less.”

Poetically, Ross and Jed found themselves making a film about a company that brought people together through shared workspaces during a time of social distancing. Starting production last June, the film had a quick turnaround and the director and producer only got to meet face-to-face once. Many of the on-camera interviews were conducted remotely and Jed got creative with his editor, who set up his equipment in his backyard so the director could be with him in an open air environment. “I think having this doc bring us all together did sort of help with the loneliness this pandemic caused,” Ross shared. Jed added, “The ability to have done this film in the midst of a pandemic was a real gift.”

Don’t miss WeWork: or the Making and Breaking of a $47 Billion Unicorn this April 2nd only on Hulu.