The world is still reeling from the fact that billions of people have been missing for five years. Now that they’re returned, what do they do? How can life get back to normal? It’s a frightening new world that needs fixing. And to make matters worse. Captain America is gone, leaving a void where the iconic hero once stoically stood.

That’s where we are at the start of The Falcon and the Winter Soldier, the newest addition to the Marvel Cinematic Universe. 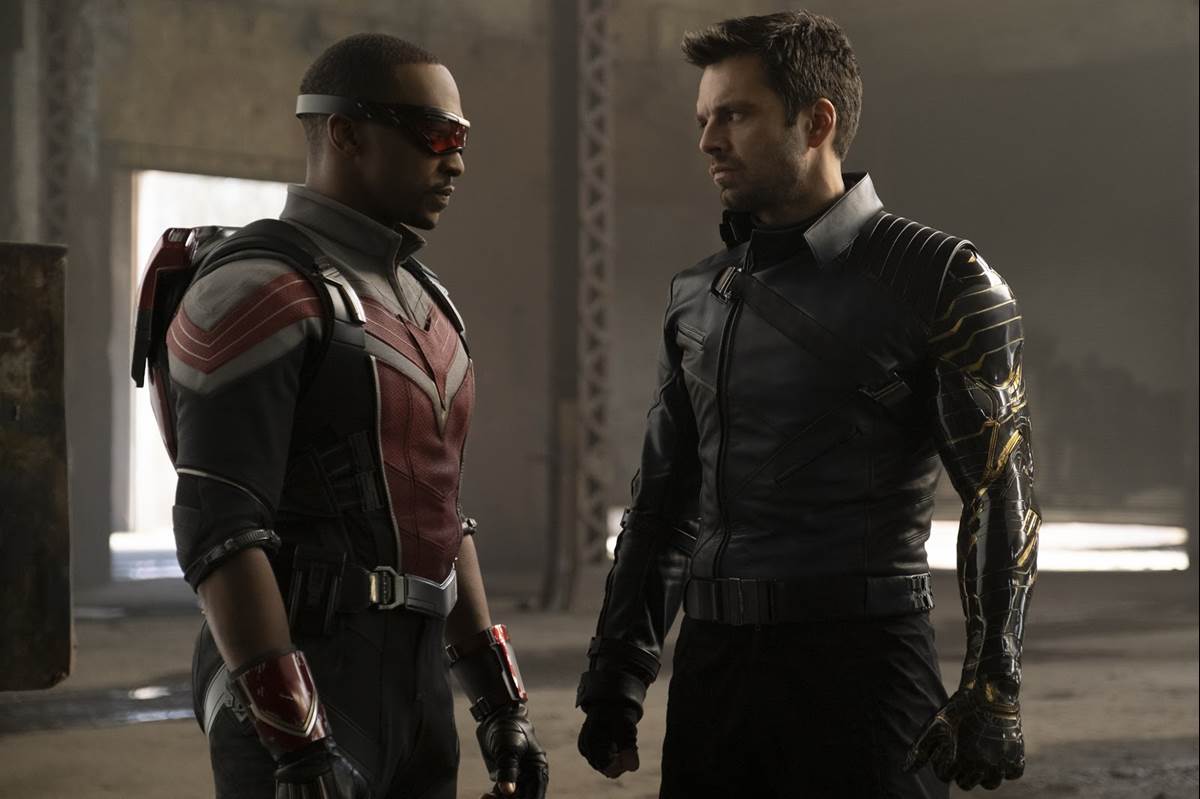 For those who were not excited by the unique WandaVision and wanted to get back to something more familiar, The Falcon and the Winter Soldier is everything you want in a Marvel movie, in a Disney+ original series. While WandaVision broke the mold and gave us something very different, this series, or at least the first episode, falls back into that highly-successful Marvel formula.

More specifically, The Falcon and the Winter Soldier has a very similar feel to Captain America: The Winter Soldier. The high-octane, spy thriller vibes come across very quickly, with a nice mix of action and character building. It also introduces that aforementioned premise of the world after the blip effortlessly, letting audiences jump right back into this post-Endgame world without having to provide too much context. Of course, that’s more of a byproduct of the MCU as a whole.

While the action sequences in this first episode are likely something most fans would expect, it’s the closer look at the personally lives of the two main characters that came as a pleasant surprise. While Sam and Bucky have more-or-less been supporting characters in the past, this series really allows audiences to see their lives when they’re not avenging. Given everything they’ve been through in recent years, it’s a fascinating look at the psychology of a superhero. Not surprisingly, Anthony Mackie and Sebastian Stann are outstanding in this new series. While we haven’t gotten to see any interaction between the two just yet, they’re individual performances quickly remind us why we love these characters so much. We get to see both the light-hearted, fun sides of these characters as well as the darker, more intense sides. The anticipation of seeing them on screen together is just going to make their chemistry that much more electric and their banter that much more hilarious. They are also surrounded by a great supporting cast, but we’ll have to wait to see a lot more of the character we know are coming.

Mackie and Stann aren’t the only ones returning to the franchise for this series. Composer Henry Jackman, who scored both Captain America: The Winter Soldier and Civil War, is back to provide the music for the show. The familiar themes of Captain America and Bucky are back, as well as some brand new music that adds some extra intensity to the series. Bringing Jackman back was a great move and a lot of fans will likely be excited to download the show’s soundtrack on a weekly basis. 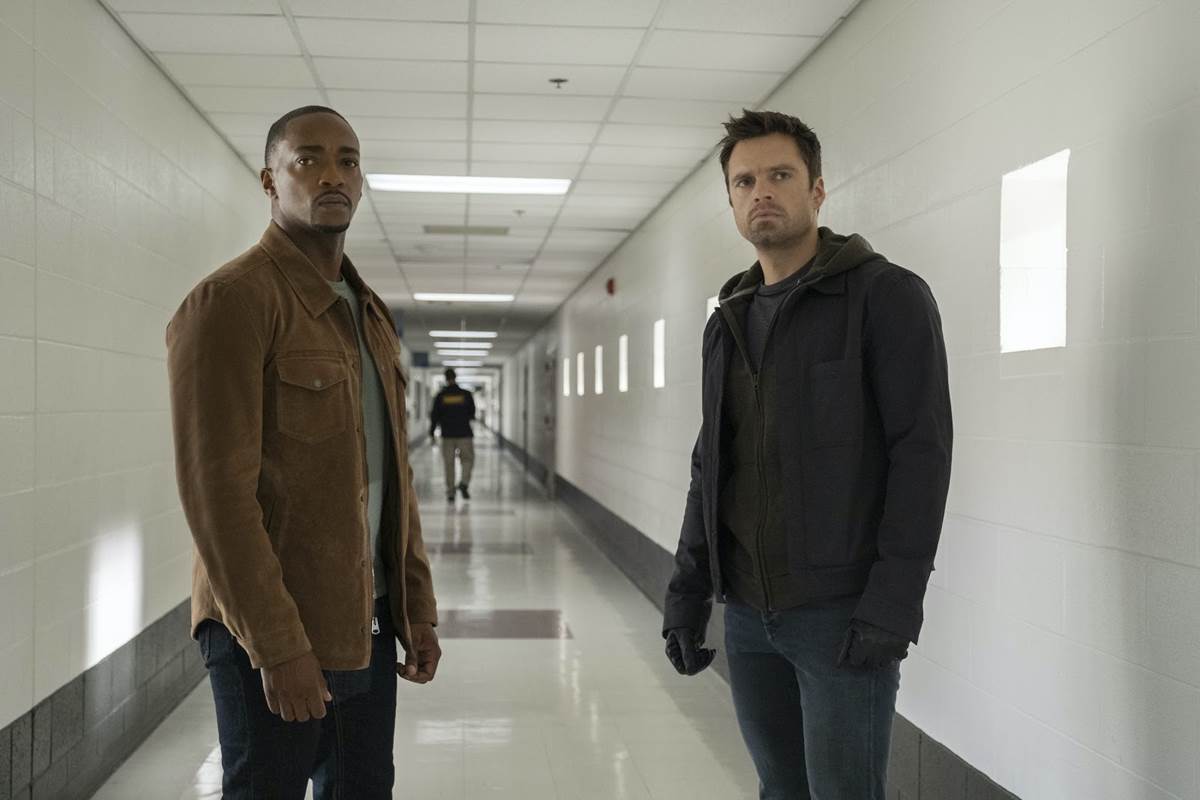 If there is anything about this first episode that could raise any concerns, it would be the pacing. With only six episodes to this series, as opposed to the nine that we got from WandaVision, there is considerably less time to tell this story. Of course, that could change with alterations to the run-times of the episodes, but based on the roughly 50-minutes of the first episode, things could stand to move a bit faster.

That’s not to say a lot doesn’t happen in the first episode. There is plenty of action and we get where Bucky and Sam are and what they’re up to these days. However, as previously mentioned, we don’t even get to see them interact in this first episode. Based on what we know about the series and who else is going to pop up, a lot needs to happen in the next five episodes. Overall, The Falcon and the Winter Soldier is set up to be a great new addition to the MCU. These two characters have shown some electric chemistry in the past and there’s sure to be a lot more of that here. While I do have some concerns about how much we can get from this story in just six episodes, Marvel has a long track record of removing concerns like that and telling an incredible story in far less time. In the end, it seems likely this will be yet another fan-favorite that sets up an exciting future for all of the characters involved as well as the title of Captain America.

The Falcon and the Winter Soldier will debut on Disney+ tomorrow, March 19.