Comic Review – “King in Black: Scream #1” Shines the Spotlight on a Very Different Kind of Hero

Despite some scheduling problems, King in Black rages on as the heroes of the Marvel Universe continue to wage war against Knull, the god of the symbiotes. Now though, they are joined by a very different kind of hero, one who rarely gets her time in the spotlight. And she’s ready to take full advantage of this opportunity.

“King in Black: Scream #1” takes a former villain turned unlikely hero and puts her at the forefront of this major Marvel crossover event. This symbiote psycho has turned over a new leaf and is done watching Knull run rampant over her planet. But does she know what she’s getting herself into? With Knull having taken control of so many of Earth’s mightiest heroes, perhaps the answer is to fight fire with fire. Or in this case, symbiote with symbiote. Scream, a longtime villain graced with the power of a symbiote, steps up to challenge Knull and protect the innocents from his terror.

Unfortunately for her, that means first going toe to toe with the Demagoblin, a powerful demon resurrected in the body of another powerful villain. This is no easy task, even for Scream, but she has to do whatever it takes to protect the lives of the innocent people endangered by Knull’s rein.

To make matters worse, Scream will have to face off with Knull himself. To this point, no one has faired very well against the dark god, especially symbiotes. Scream might just have some tricks up her sleeve though and the heroess might finally have a way to defeat this menacing villain. It’s rare that I feel compelled to lead off a review by mentioning the artwork, but that’s exactly what I have to do here. Artist Garry Brown created some mesmerizing images here, especially with all the fluidity of the symbiote characters. The use of color is stunning in an issue that is somehow still overwhelmingly dark. It’s a perfect balance that will leave you staring at each and every page.

That being said, there is also a very compelling story here. Scream is not a character who comes to the minds of many Marvel fans when they think of who will come to the rescue in a major crossover event like this one. To see this character in this role is very different and sets up some interesting situations. 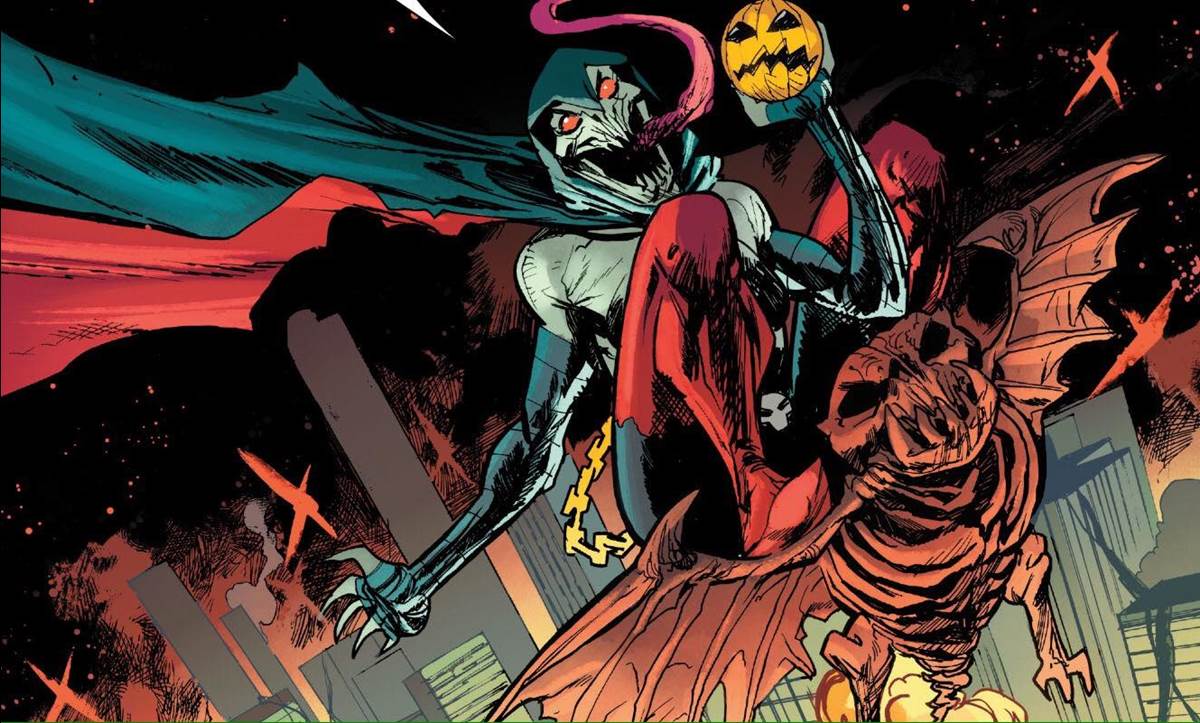 Like his creative partner, writer Clay Chapman also manages to find a nice balance with this story. “King in Black,” for the most part has felt very hopeless on the side of the heroes, a dynamic that has kept the story interesting to this point, but likely could not hold up too much longer. This issue gives the reader and the heroes just enough hope to balance things out again, while still maintaining the idea that Knull is a dominant villain, the likes of which Earth has never seen.

Overall, “King in Black: Scream #1” is a fantastic book and one of the strongest of this week’s releases. Hopefully this is the start of something special for a very interesting character who has not yet really had her time to shine. 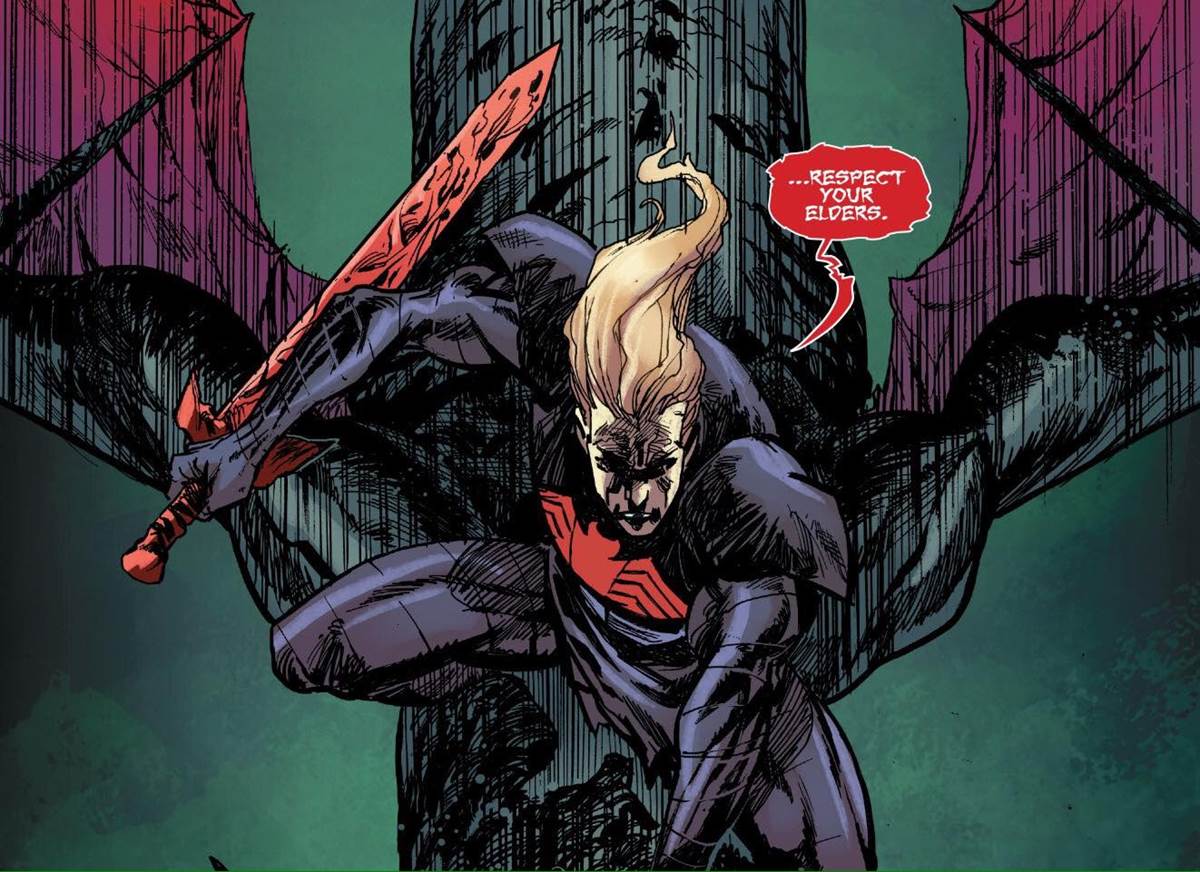 You can check out “King in Black: Scream #1” now. For more on this week’s comics, check out today’s episode of Marvel Time: