“Whosoever holds this hammer, if he be worthy, shall possess the power of Thor.” Mjolnir is one of the most legendary weapons in the Marvel Universe and it is typically wielded by none other than the God of Thunder himself – Thor. However, Thor is far from the only character to have wielded this weapon throughout the years. 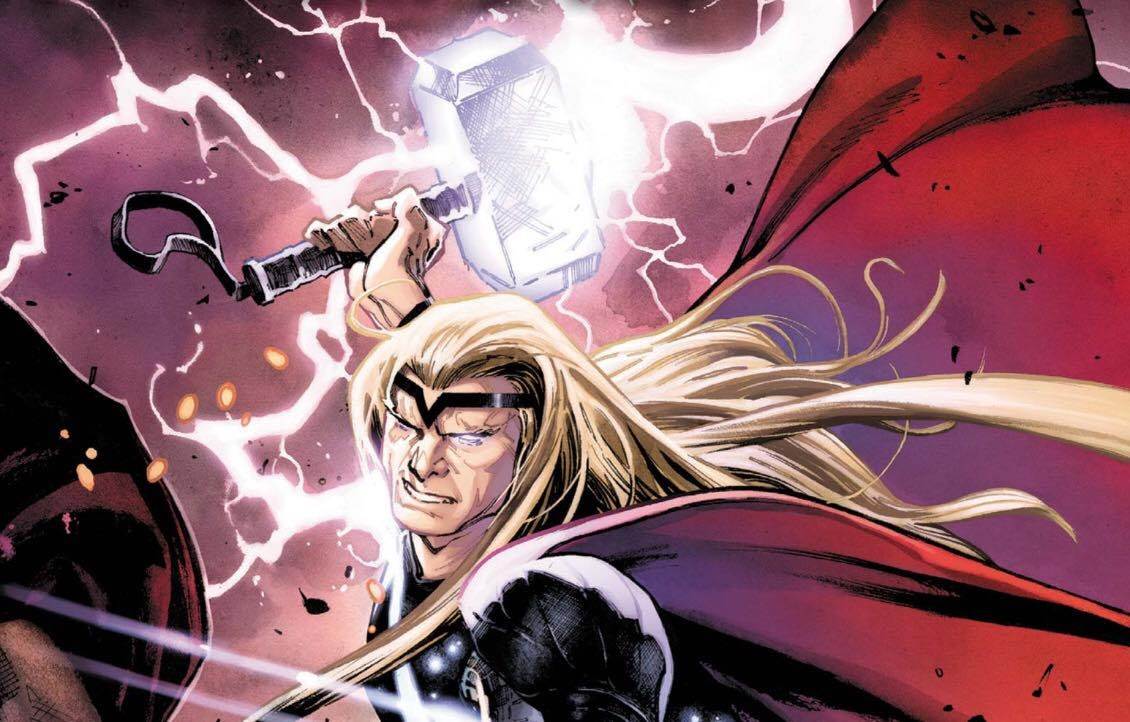 Don’t worry, I’m not just talking about Odin. No, plenty of other characters have lifted, swung or even summoned the magical hammer in the past. Let’s take a look at some of those who have been deemed worthy. 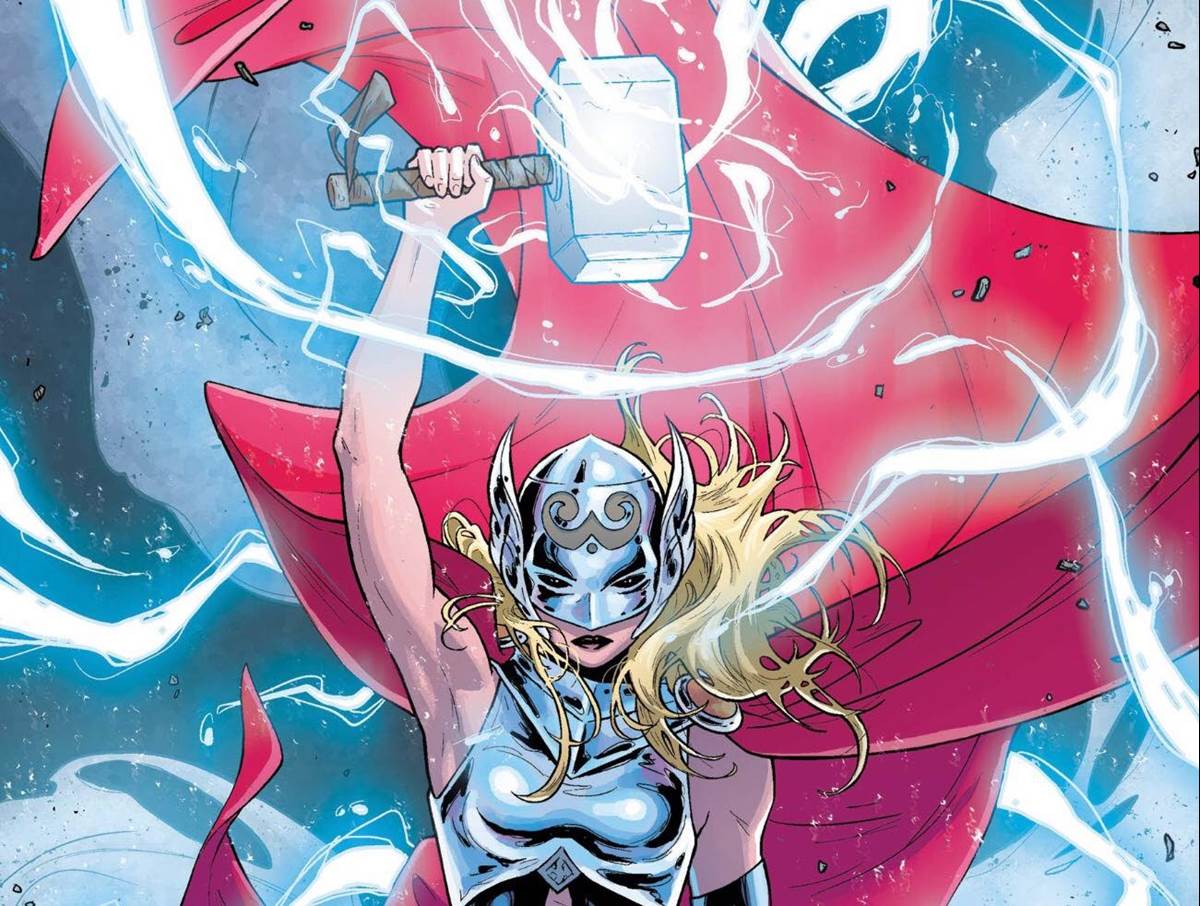 We’ll start with the most obvious. Jane Foster recently became the new Thor and has since become a Valkyrie. We’ll see that first step play out in the MCU when Natalie Portman reprises her role as the character and pick up Mjolnir in Thor: Love and Thunder. Jane was diagnosed with breast cancer and wielding Mjolnir and the powers of Thor actually saved her life and allowed her to carry the mantle of the hero. Yes, the villainous brother of Thor carried the hammer at one point. Loki is probably not the most unbelievable character on this list, given his lineage, but the God of Mischief certainly caught his brother off guard when he lifted Mjolnir. This moment comes after Loki has turned over a new leaf and tries to become better than what he is. Mjolnir sees his worth in that moment and is actually wielded against Thor.

When it happened: “Loki: Agent of Asgard #9” 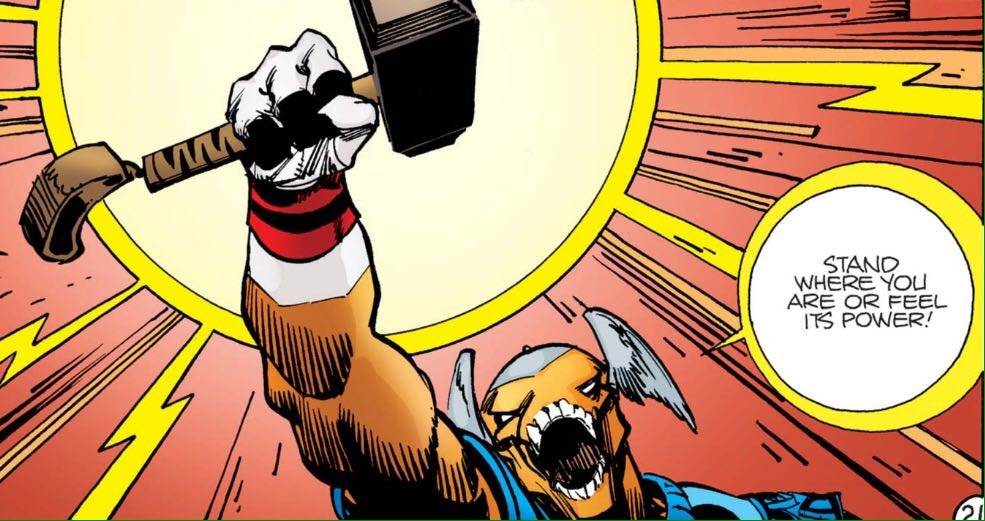 Another fairly unsurprising one here. Beta Ray Bill is essentially a horse-like version of Thor and has proven himself worthy on multiple occasions. The first time he wielded the hammer however, it was as an enemy of the God of Thunder and one of the earliest instances of someone besides Thor using its power. 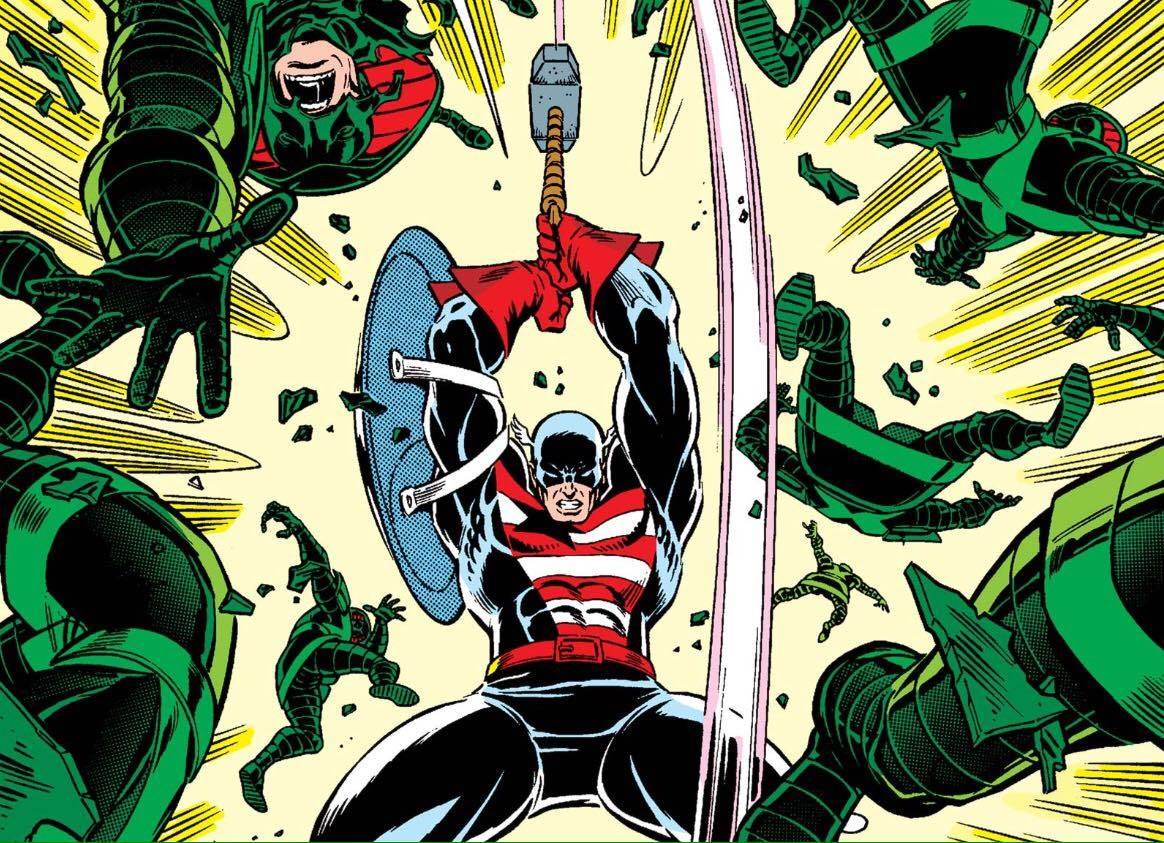 Fans of the MCU already know that Steve Rogers is worthy but it’s still nice to know that it happened in the comics long before Cap took up the hammer against Thanos in Avengers: Endgame. Interestingly, Steve Rogers wasn’t going by the name “Captain America” at this time, but rather just “The Captain.” He was also wearing what has since become the uniform of U.S. Agent instead of his typical stars and stripes. 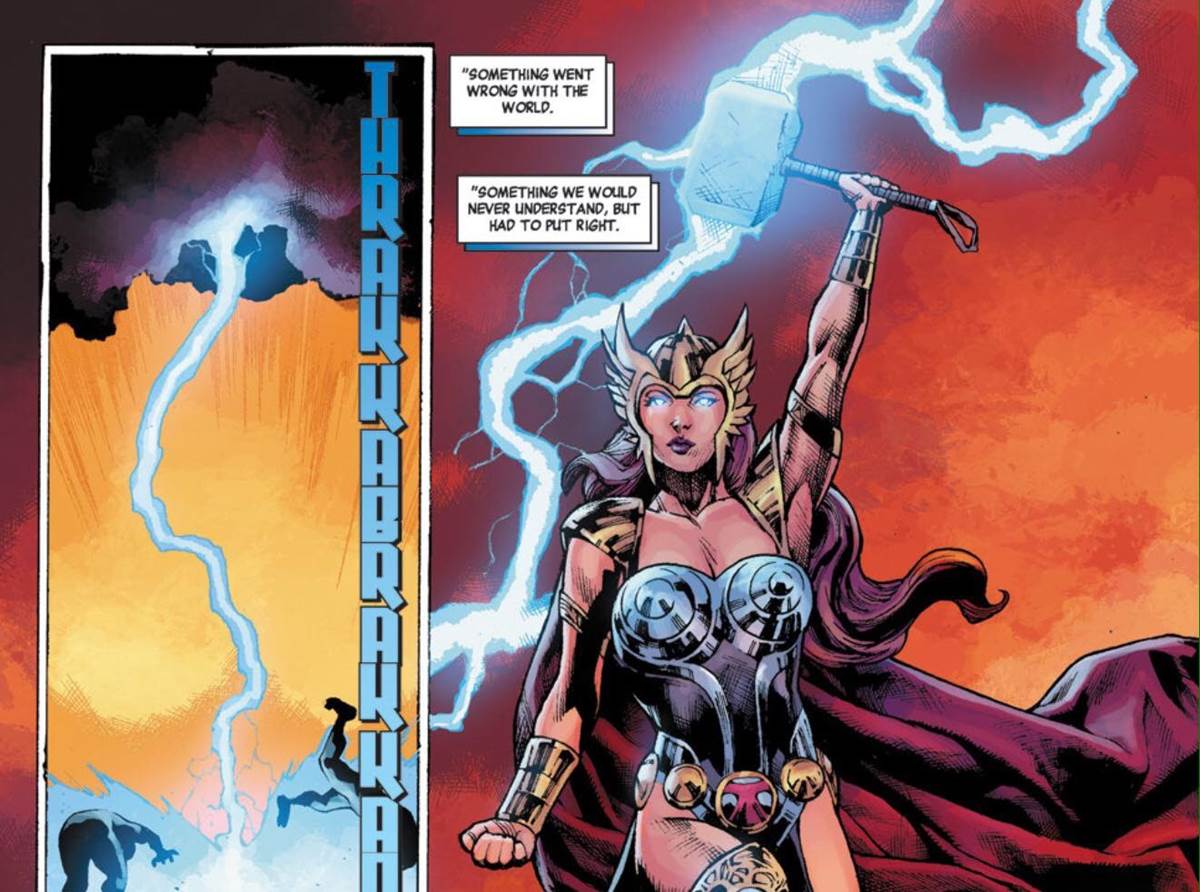 Ok, this one may be cheating a little as it didn’t actually occur in the normal Marvel Comics continuity known as Earth-616. Instead, it happened in a “What If?” title, essentially serving as a hypothetical. It is pretty funny though that this hypothetical story ties into the “Age of Ultron” comics arc and in the MCU’s Avengers: Age of Ultron, Widow refuses to try to pick up the hammer, saying “that’s not a question I need answered.” Maybe she would have been worthy. Probably not shocking that T’Challa was deemed worthy of wielding the mystical weapon. The King of Wakanda has proven himself again and again to be one of the most noble and powerful men on Earth and, as he explains to his enemy here (more on him later) the Black Panther has had a long relationship with Mjolnir. 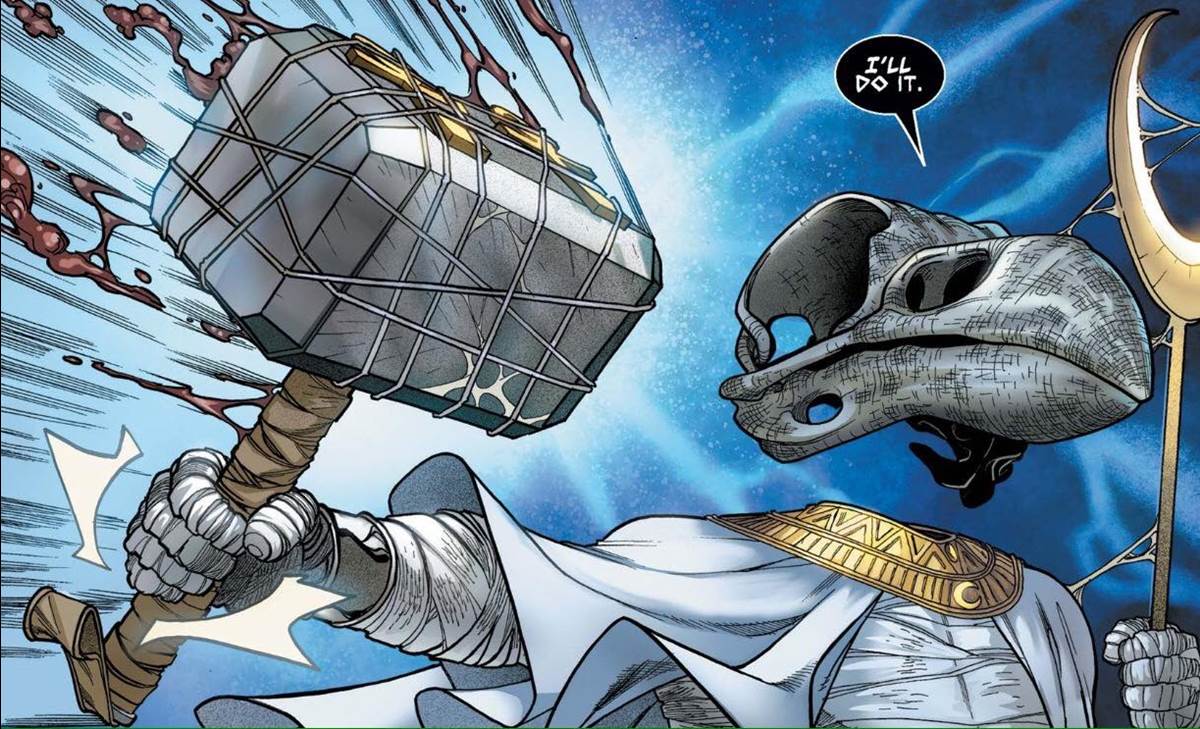 As for that aforementioned enemy of Black Panther, the Moon God Khonshu took over Earth for a brief time after Moon Knight assembled a collection of the most powerful weapons and abilities in the universe for him. That includes Mjolnir. As Moon Knight was collecting these weapons, Thor tried to stop him. However, Moony explains to Thor that the hammer is made of Uru, a metal that comes from a moon. That means Khonshu, the Moon God, has power over it, making it an easy target for Moon Knight. Khonshu eventually loses Mjolnir when he tries to take out Black Panther (as seen above). 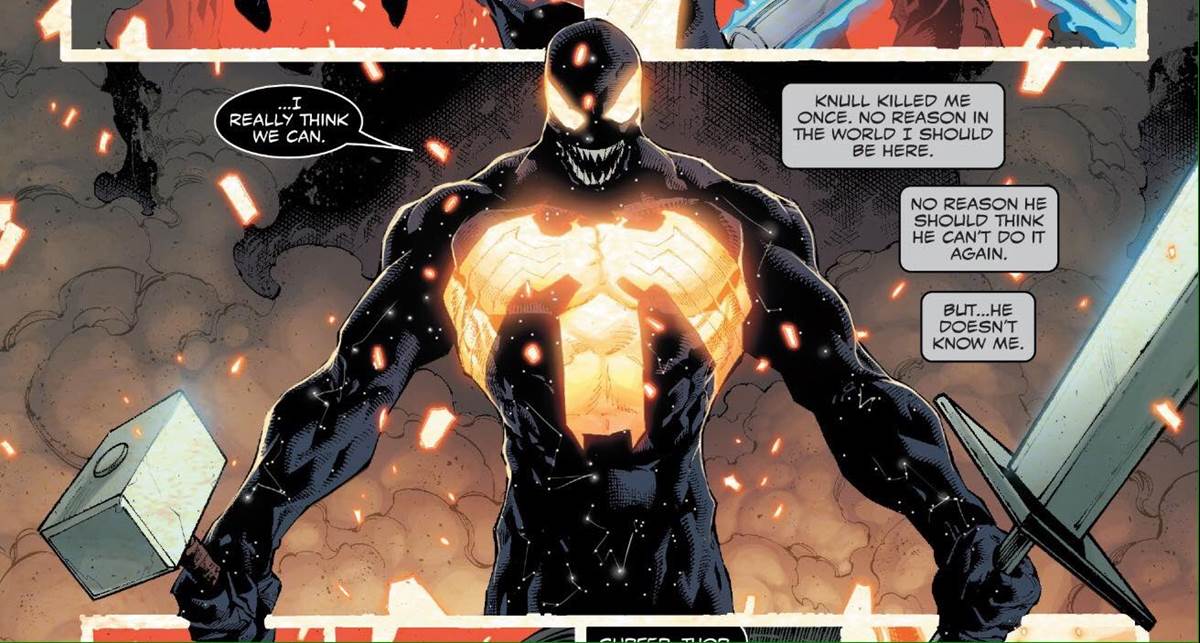 And finally, in what was probably the most shocking moment on this list, Venom proved himself worthy at the conclusion of the recent crossover event “King in Black.” Yes, that Venom. The former Spider-Man villain who ate people is now worthy of wielding Mjolnir. It has certainly been a long road for Eddie Brock.

It didn’t come without some assistance though as he was powered up by the Enigma Force, but it still counts. Plus, to make things even cooler, Venom then combined Mjolnir with a sword made of the Silver Surfer’s board into a giant axe, that he then used to kill Knull, the God of the Symbiotes. So yeah, pretty big leap from just a disgraced reporter.

For more on the latest in Marvel Comics, be sure to check out Marvel Time every Wednesday at 1PM PT: