DRAMA ALERT! DRAMA ALERT! Tonight’s episode has already been a doozy and I’m typing this before it even starts airing. Luke Bryan has contracted COVID-19 and, instead of having an empty spot on the judging panel, Paula Abdul is guest judging tonight. Paula! Abdul! OG Idol clapping queen! The pop icon is returning and I am already over-the-moon. Will she join the tradition of not critiquing any contestant this season, or will she provide some actual advice? Here’s hoping. Dim the lights, here we go…it’s time to find out our Top 12!

We also have lost, unceremoniously, Wyatt Pike. He has dropped out of the competition and we have no clue why? I wish him the best, I think? I have no idea why he left? I’m quite worried, to be honest.

(This is the first night the contestants have used in-ear monitors this season. Performances are always worse on their initial use. YOU HAVE BEEN WARNED.) 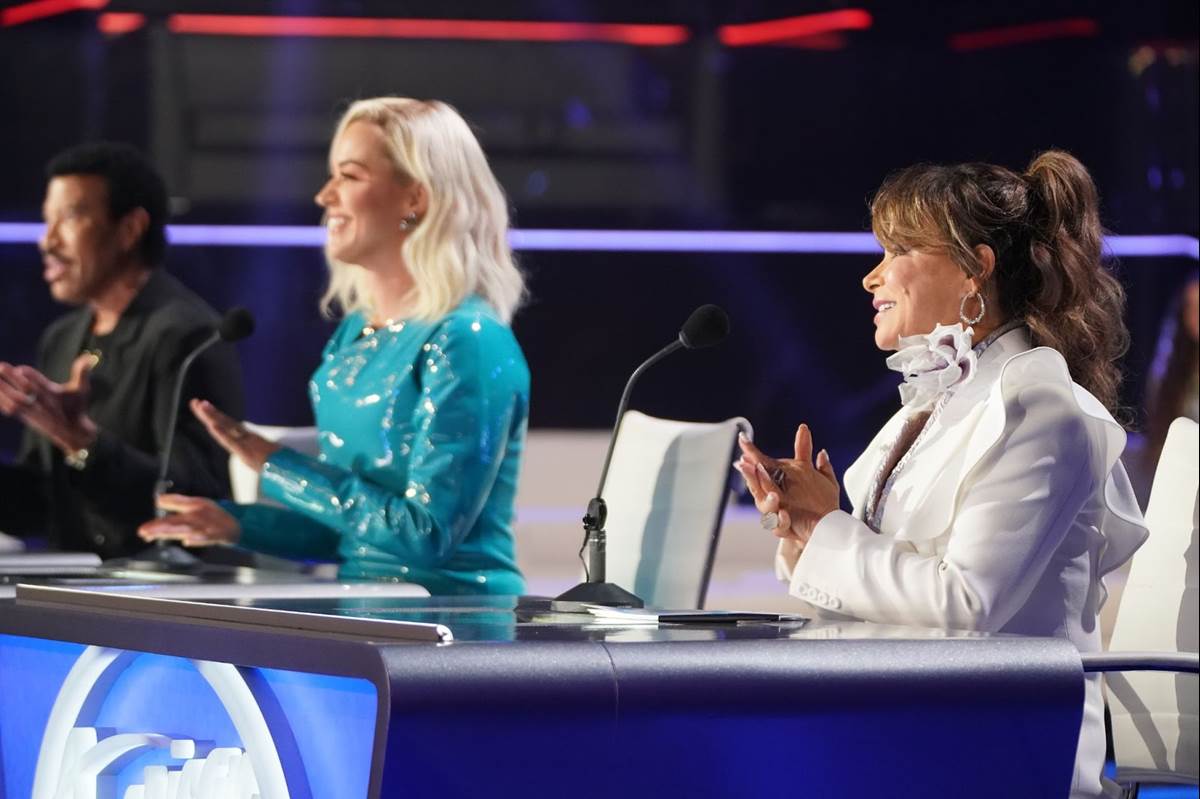 This weirdly styled pseudo results show is announcing the Top 10 and the five in danger simultaneously. Every contestant will perform tonight, but only the five will be receiving live critiques from the judges. At the end of the night, the judges will choose two out of the five to continue on in the competition. We’re going to need a Homeland-style conspiracy theory board to understand the rules of tonight’s episode.

Casey (rightfully) is our first contestant moving on, but Colin is our first in danger. I agree :). His breathy stuff needs to stop and I want him gone teeheehee. Deshawn moves forward and his performance continues his growth spiral. The purely fun vocal has Paula up on her feet for the first time in over a decade on the Idol stage, catch me cryin’ in the club. 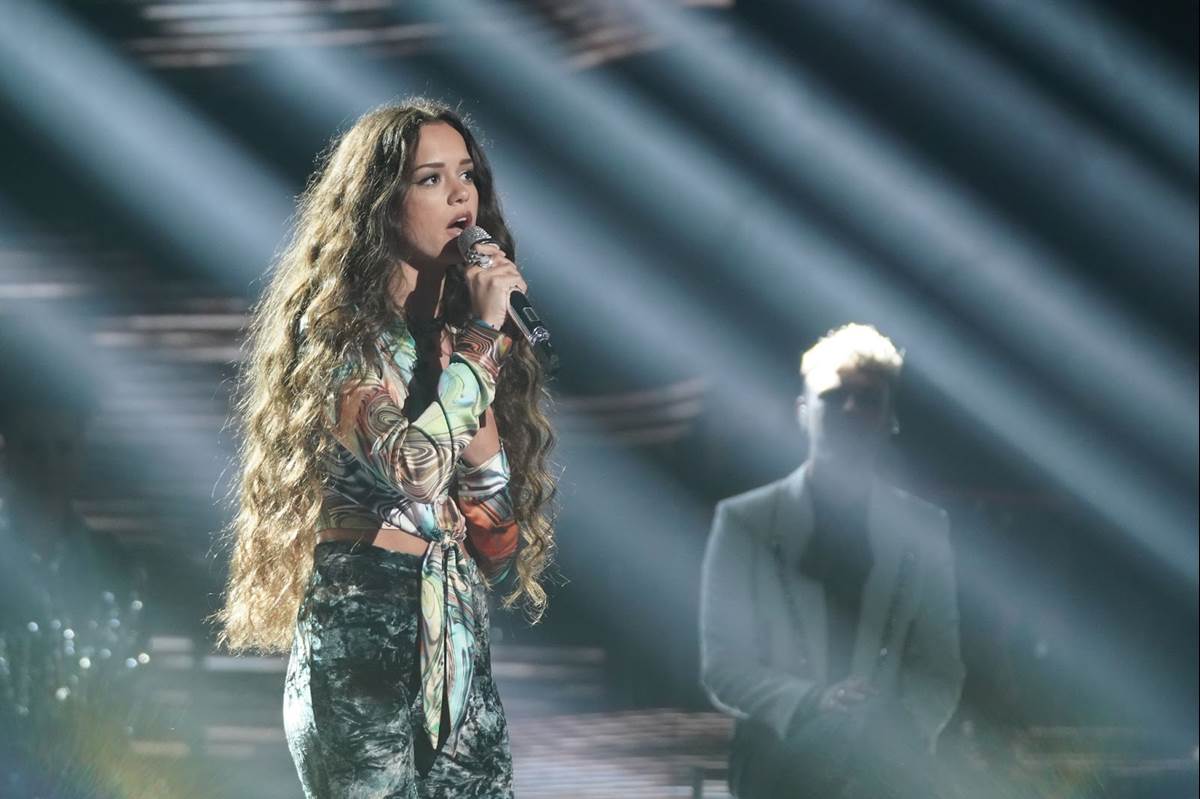 Cassandra, our adorable wood sprite, joins the Top 10 by singing Maggie Rogers, finally achieving her ideal state, but her vocal is not great. She’s flat consistently, even though her stage presence is growing. Le sigh. Caleb also joins the Top 10 and he looks uncomfortable and in pain the entire time on stage. #NotMyIdol. He is a parody of a country singer as he is a sixteen year old singing about drinking for fun?! #NotMyIDOL.

Randy Jackson calls in via FaceTime. Paula Abdul calls Simon an STD. Everything feels uncomfy, and yet, completely right. It’s 2005 all over again.

Madison is in our danger five, which is a shockingly poor decision on America’s end, but follows it up with the performance of the competition. Tackling “Hotline Bling” with some disco-pop-funky flavor, I am stunned. The outfit, the vocal, the control?! It was all perfect. If she does not move forward, I will personally cyberbully the judges. Ava follows perfection by making it to the Top 10 with a boring adjacent performance. Her voice is fine. There is clear emotion. K.

Beane has not made the Top 10. He looks STUNNING and I am already stressed prior to a single note coming out of his voice. His performance is filled with emotion and his voice is so…beautiful. There’s a certain run that he sang with such perfection that I threw my hands up with tears in my eyes. I love Beane, y’all. He is an ARTIST.

Chayce Beckham makes it through, and I’m not mad, but Beane. Chayce’s winning performance tonight makes me realize every song sounds the same with his voice, so I’m bored and angry about Beane. Would I feel the same way minus the Beane upset? Who knows. 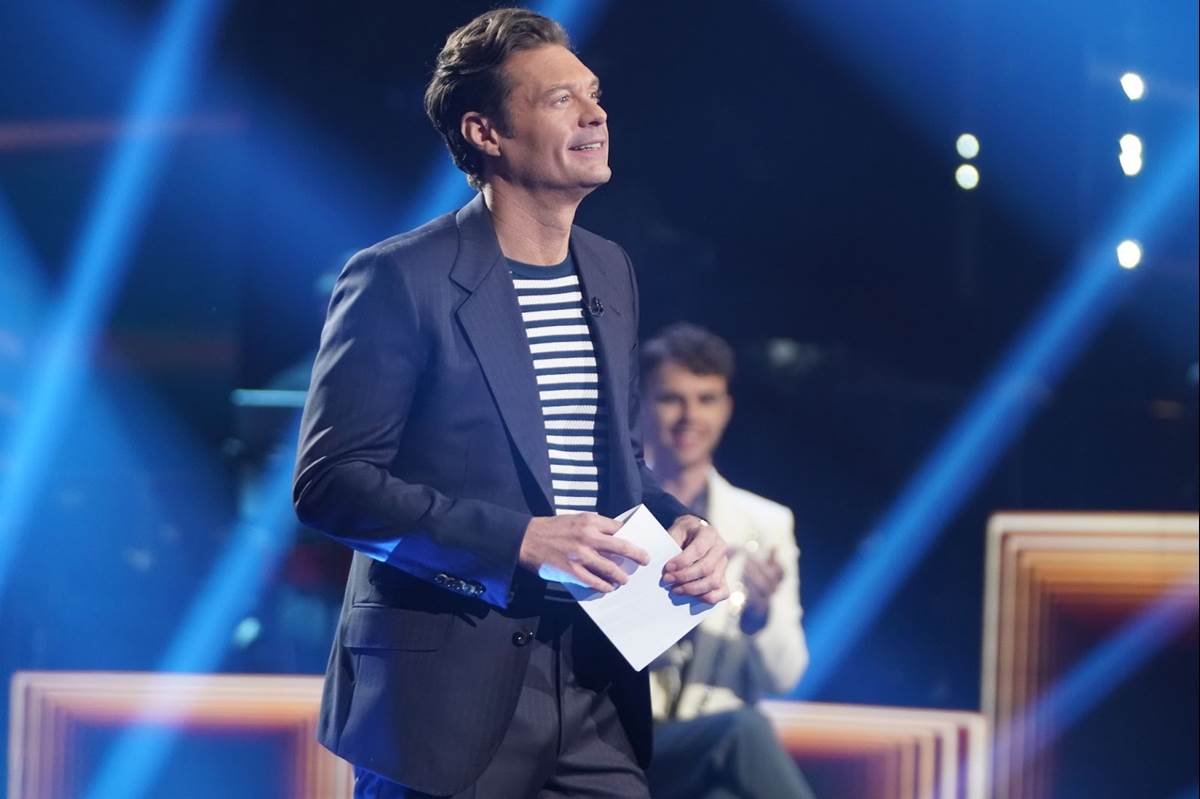 Alyssa Wray takes another Top 10 seat and performs a Whitney Houston track with the corny level turned up to one hundred. This is…not good. I have felt she has been getting worse as the competition has continued and tonight’s performance has cemented that theory. Alanis Sophia, dressed like someone else I would run away from in public space because she’s cooler than me, performs a Demi track. She had some cracks, but her voice was strong. However, the performance she gave felt entirely put-on. It’s as if she took Lionel’s advice from last night and over corrected. I think Alanis needs some time to figure out her sound a bit more.

Willie Spence, in the most obvious choice, made it into the Top 10. With an encore performance of his audition song, he tackles “Diamonds” and it isn't as good as the audition, I’m ashamed to say. The sameness of his choices is becoming a deterrent. This was the shakiest I have heard his voice all season and it has me worried for his future.

Grace Kinstler, tied with Madison for best disco-ball-shimmer outfit of the night, tackles “Dangerous Woman” during her Top 10 victory lap. Her performance was, once again, way too much. After listening to Joss Stone for a solid two performances, she continues to add too much. Her voice is good, we know that, but it’s just too much. It also highlights how good she is at belting and how her lower register is just “fine.”

Hunter Metts continues to be one note in presence and vocal performances. He has made it into the Top 10, over Graham DeFranco. Hunter performs, minus guitar, the Idol staple (not a compliment) “I Can’t Make You Love Me” by Bonnie Raitt. I love his voice, I truly do, but it’s too niche for a show like Idol. He would succeed with a singer/songwriter album of his own doing, but Idol isn’t really for him. Graham has all commercial break to prepare to sing, which I think is frankly unfair, and he was fine. I think, at this point, I just don’t like his voice and I never will.

Our two that continue on are…Madison (!) and BEANE! B E A N E! MY BELOVED BEANIE BABY! I am allowed to breathe again. I will continue to be happy watching the show. With those final two choices, I am totally okay with our Top 12 and looking forward to next week’s theme of Oscar songs. See ya then, Idolheads!