The fans are back! The UFC is holding its first live event in front of a sold out crowd in over a year and they brought the heat with stacked card for UFC 261. Three title fights will absolutely make this a night to remember, especially since they feature three of the most dominant champions in the world.

A rematch of two of the best welterweights the sport has to offer headlines this loaded card. Plus, four of the toughest women in the word will square off in two different championship bouts, with huge opportunities in front of the challengers. 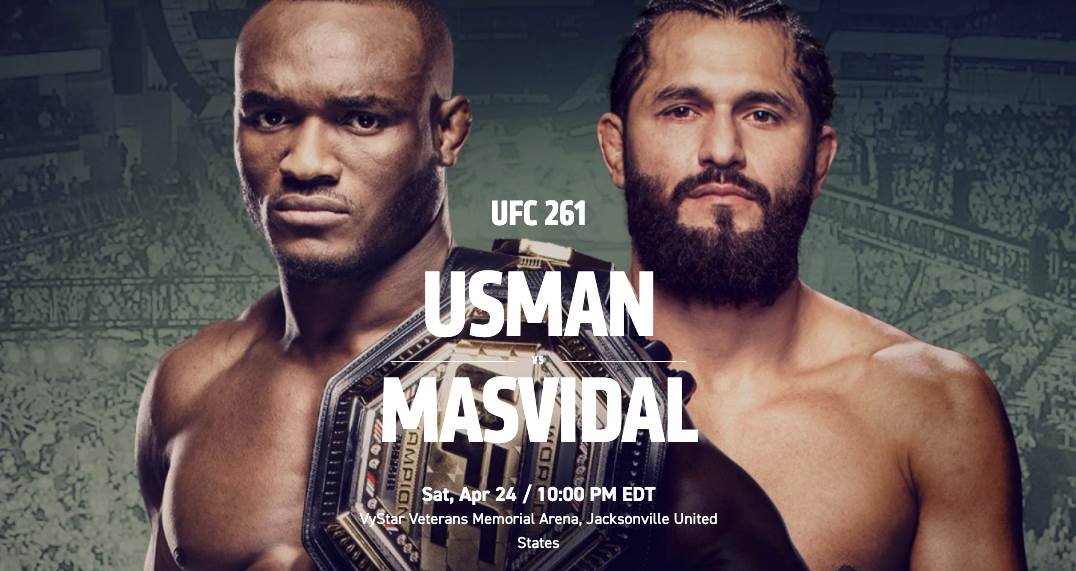 When you have a champion who has been so dominant for so long, like we have with Shevchenko, it gets difficult to get excited about her challengers. There are still some very talented fighters for the UFC to put in front of her and Andrade is one of them. The 29-year-old comes in with a 21-8 record and is coming off of an impressive knockout win over contender Katlyn Chookagian in October. She’s incredibly well-rounded, with eight wins by knockout and seven by submission. This is also not her fist time on the big stage as she is a former Strawweight champ. Andrade is a tough out for anyone, but Shevchenko has put away the best of the best.

There’s not much that needs to be said about Shevchenko anymore. The dominant champion is 20-3 and riding a six-fight win streak. She’s won six fights by knockout, seven by submission and has absolutely controlled almost every minute of every fight. Two of her three losses have come to Amanda Nunes, who is undoubtedly the most prolific female fighter the sport has ever seen. There are few who are better than Shevchenko on a day-to-day basis. Andrade just needs to hope she can be better on Saturday night.

My pick: Shevchenko via 4th round knockout

Speaking of dominant champions, it doesn’t get much more dominant than Zhang. The champ comes in with a 21-1 record and, believe it or not, she lost the first fight of her career. If my math checks out, that means she is currently on a 21-fight winning streak. In those 21 fights, she has scored 10 knockout and seven submission victories. Her most recent victory came over longtime champion Joanna Jedrzejczyk, in what as an absolute war and an instant classic. Zhang is as technical as they come and able to put any opponent away.

That being said, Namajunas is not just any opponent. Rose is also a former Strawweight champ and holds two wins over Jedrzejczyk, including a devastating knockout that captured her the title. At just 28-years old, she comes in with a 9-4 record and five submission wins. Those numbers are a bit misleading though, as Rose has proven that she can finish any opponent on the floor or on the feet. This is going to be a very entertaining fight between two of the toughest fighters in the world.

My pick: Namajunas via decision 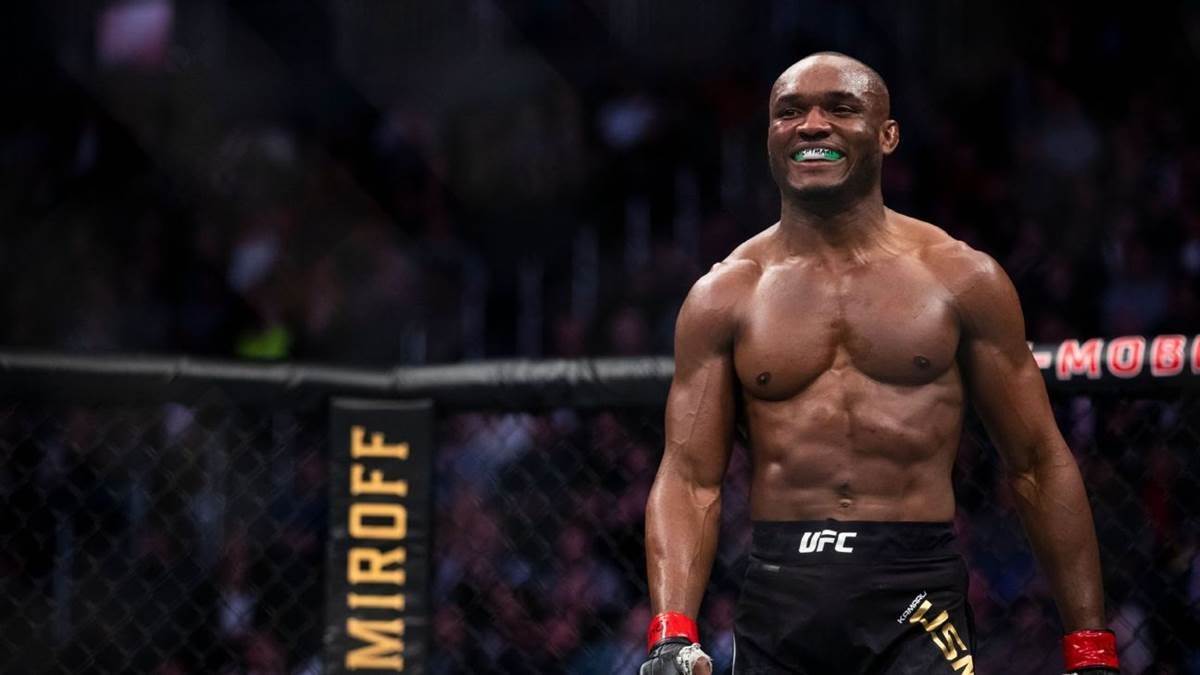 Back in July, Masvidal stepped up to fill in for an injured Gilbert Burns to challenge Usman for the Welterweight championship on just about a week’s notice. Usman controlled every aspect of the fight en route to a unanimous decision victory. Now, Masvidal gets to try to avenge that loss after coming off of a full training camp.

There is no question that Jorge Masvidal belongs at the top of the division. The 36-year-old stands at 35-14 with 16 knockout victories, including the fastest of all-time at just five seconds. That’s right, in the time it took you to read this sentence, Masvidal knocked out another UFC fighter with a devastating flying knee. Before the loss to Usman, Masvidal was riding a three-fight win streak and will be looking to start a new one. He’s going to need to keep this fight on the feet and stay at range to avoid the champ’s dominant grappling game.

Like Zhang, Usman has been riding an unfathomably long winning streak. The champ sports an 18-1 record and hasn’t lost since 2013. It all adds up to 17-fight win streak, which includes dominant performances over guys like Tyron Woodley, Colby Covington, Gilbert Burns and, yes, Jorge Masvidal. The champion will be looking to defend his crown a fourth time, which would put him just one behind the legendary Matt Hughes. This fight should be more interesting than their first encounter, with Masvidal getting a full camp, but Usman’s track record speaks for itself.