Daddy issues are alive and well on this week’s episode, as Evan’s subpar father has arrived to throw a wrench in Alex’s day-to-day parental control. After Gordon invites Alex on a non-date research-date that is definitely not romantic (wink wink), Evan’s dad Rob appears out of thin air. Of course he’s a rocker. Of course he’s frequently absent. Alex (and Evan) can’t catch a gosh darn break! 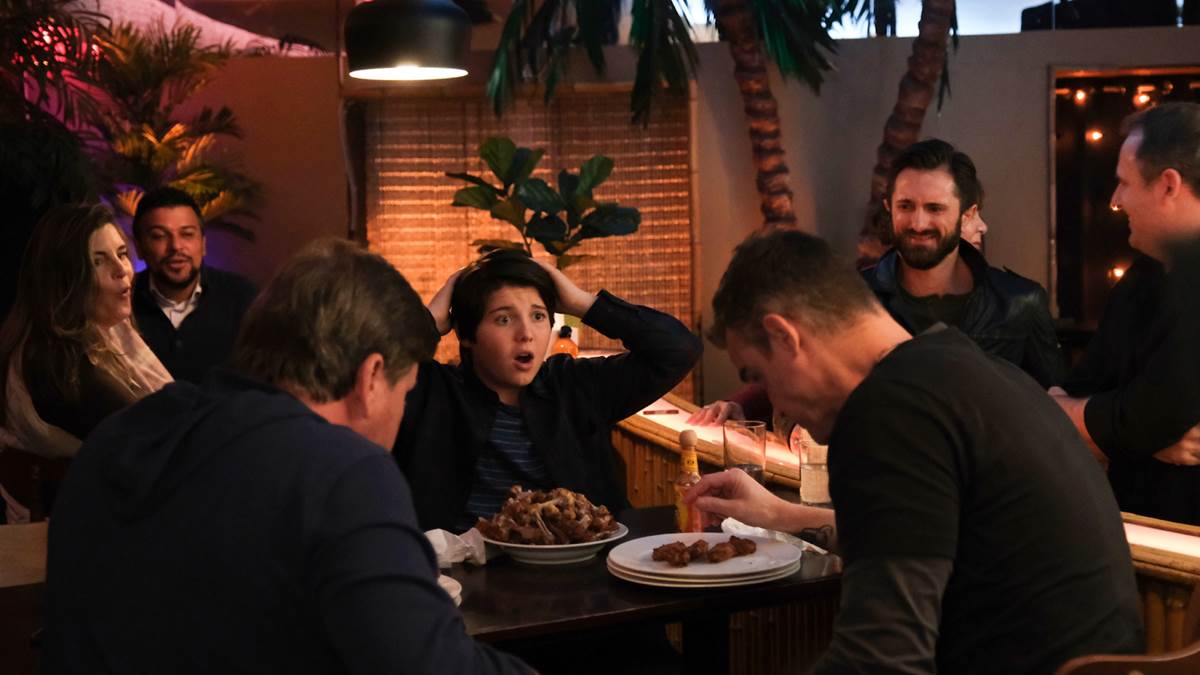 With some finessing and an offer from Gordon to chaperone, Alex allows Evan to attend his dad’s local gig at a bar. Gordon and Rob start to show the glimmers of a possible bromance, as they connect over their shared tour bus days and unlimited chicken wings. Just bros being bros!

The pair of bro-y bros connect again the next night and Rob assumes that Gordon and Alex are “a thing.” Rob gives his advice on how to apologize to Alex (since they let Evan stay out past curfew) and the idea is painful. Yeah, just give her a stuffed animal, that will totally work! (The bro mentality is wild, y’all.) On the flip side, Stephanie also brings up the possible love connection brewing between Alex and Gordon. Alex’s eyes immediately become the size of frisbees at the thought.

Rob is all set to attend Evan’s next game, but an opportunity to play a new city with his band has him ditching with no plan to tell his son. It’s heartbreaking and Gordon knows how much it’s going to hurt Evan. In that quintessential Bombay way, he offers to drive Rob to the airport. Of course, he never gets to the airport. He brings him straight to the Ice Palace to show Evan that his dad actually cares.

Thank goodness, as Evan was not on his game. Looking into the crowd and not seeing his dad ruined Evan’s presence on the ice and the Don’t Bothers were on their way to another loss. Yet, just seeing Rob in the stands leads Evan to get back on his feet and lead the team to their first win! Huzzah! I hope they all celebrated with a pizza party or something, they deserve it.

As Alex heads to thank Rob after the game, she overhears him talking on the phone, blaming Gordon for missing the gig. Alex, instead, sends her appreciation Gordon’s way. At this point in time, what’s the over-under on needing to buy a suit for their wedding? ‘Cause I am ready to click purchase at the drop of a hat. 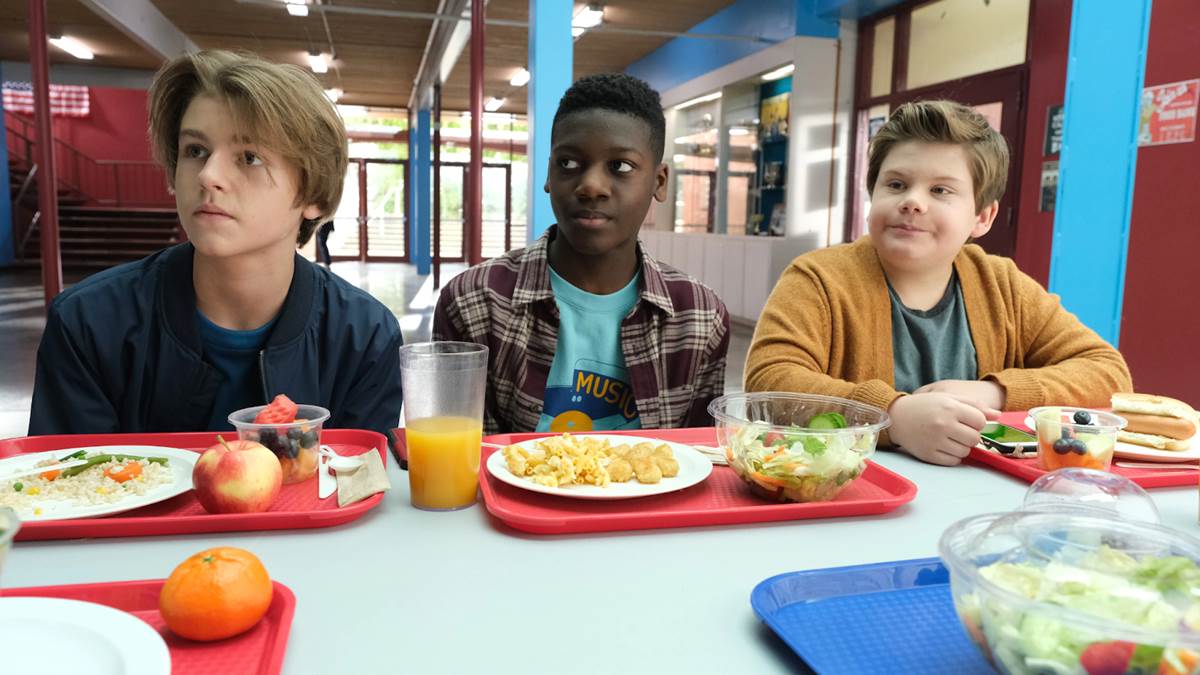