LEGO has opened pre-orders on a Star Wars set for adults that’s the perfect addition to any Imperial-themed collection. For the first time ever fans can build Darth Vader’s Meditation Chamber from The Empire Strikes Back with this highly detailed release. 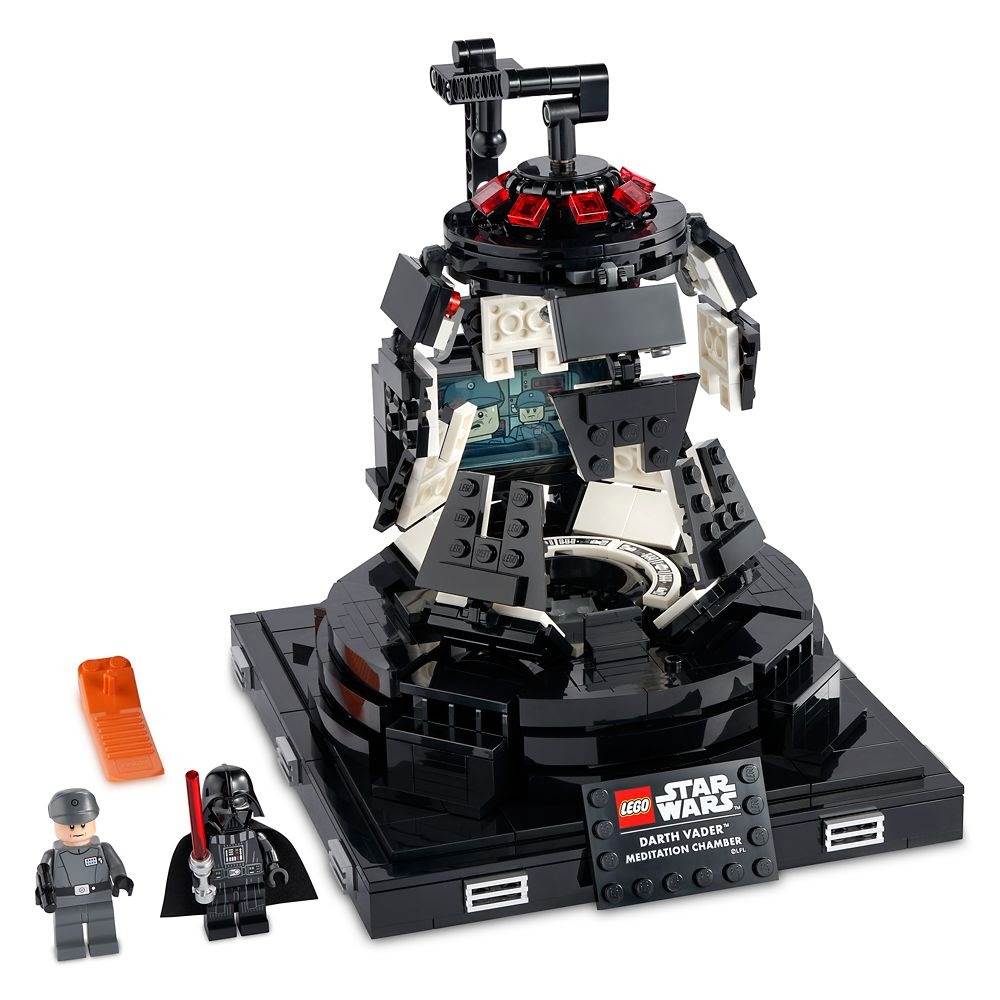 Your Star Wars LEGO collection will probably never be complete, and that’s okay. It’s always fun when they introduce new builds celebrating our favorite movies and characters. This latest adult-set is available for pre-order and is expected to ship to guests in mid-August.

“Relive a dramatic scene from Star Wars: The Empire Strikes Back as you build the first-ever LEGO brick model of the Darth Vader Meditation Chamber. The chamber opens and closes just like the real thing and features a big screen, control panels, a rotating seat for Darth Vader and a place for General Veers to stand opposite him.” 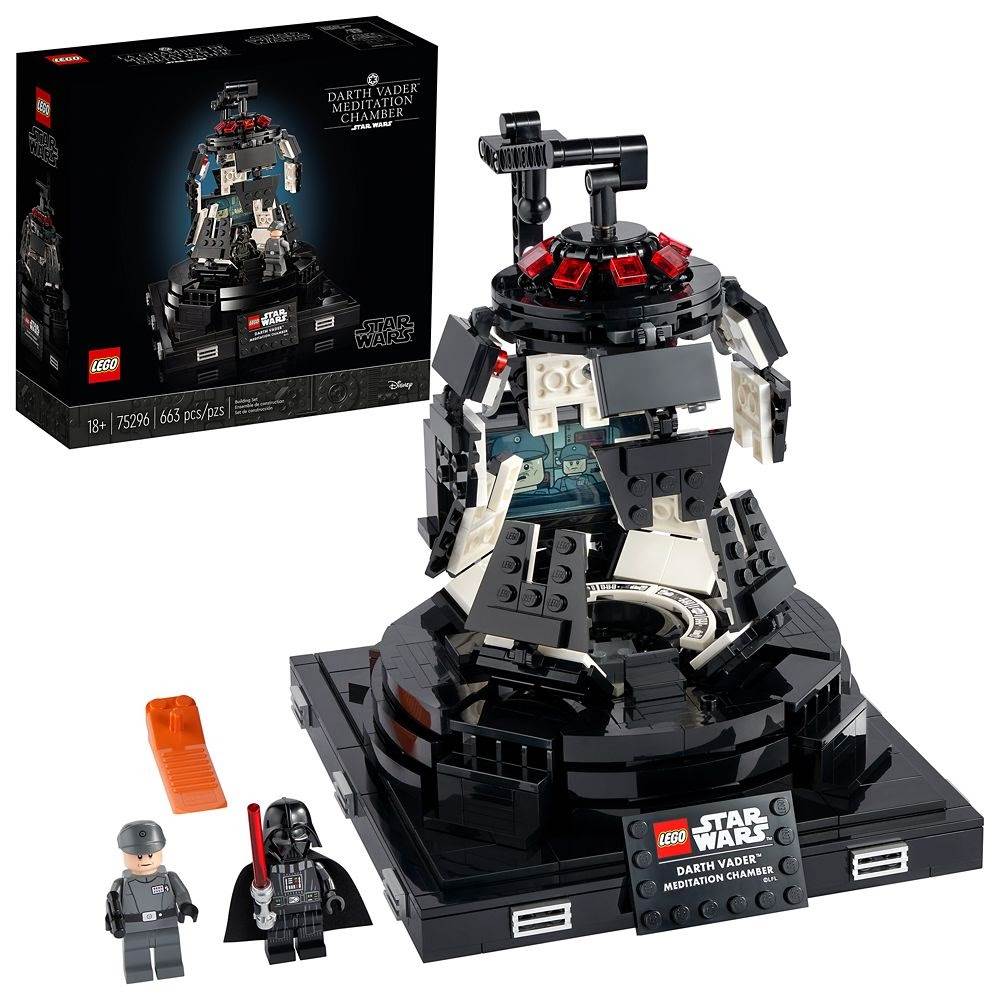 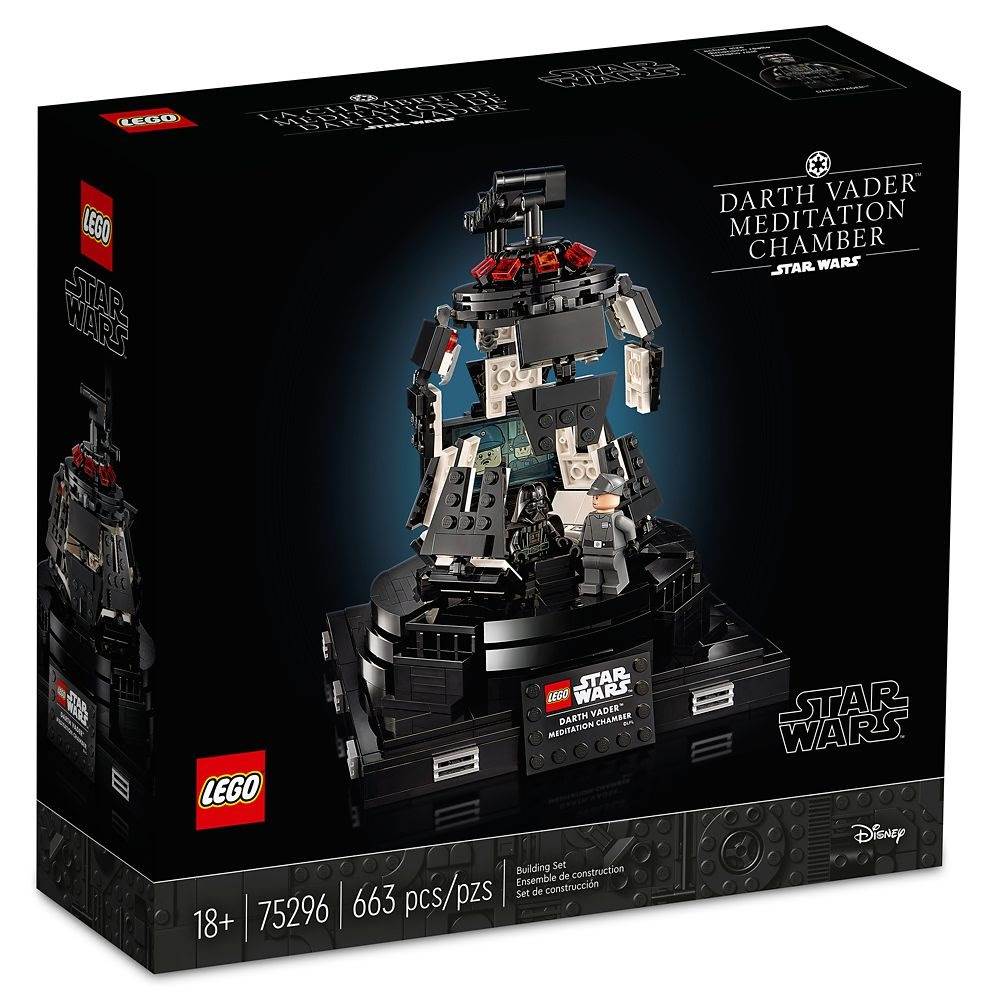 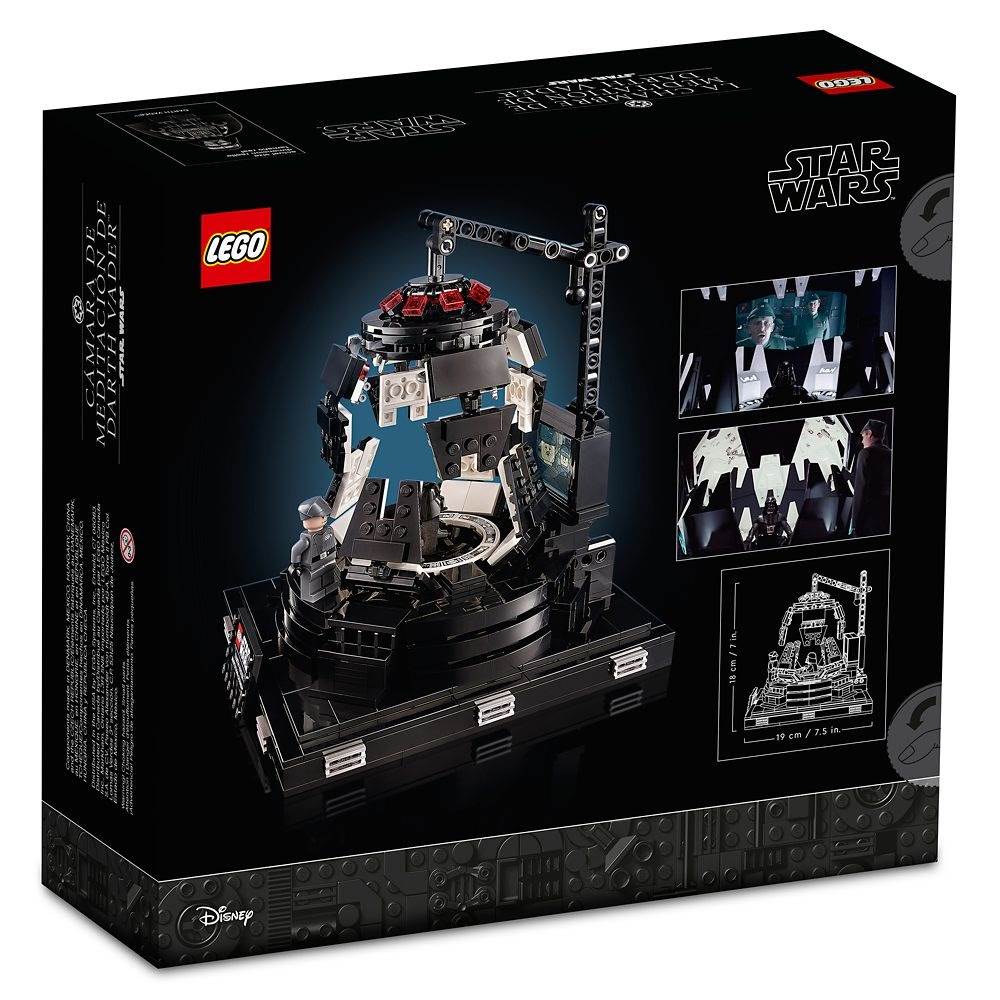 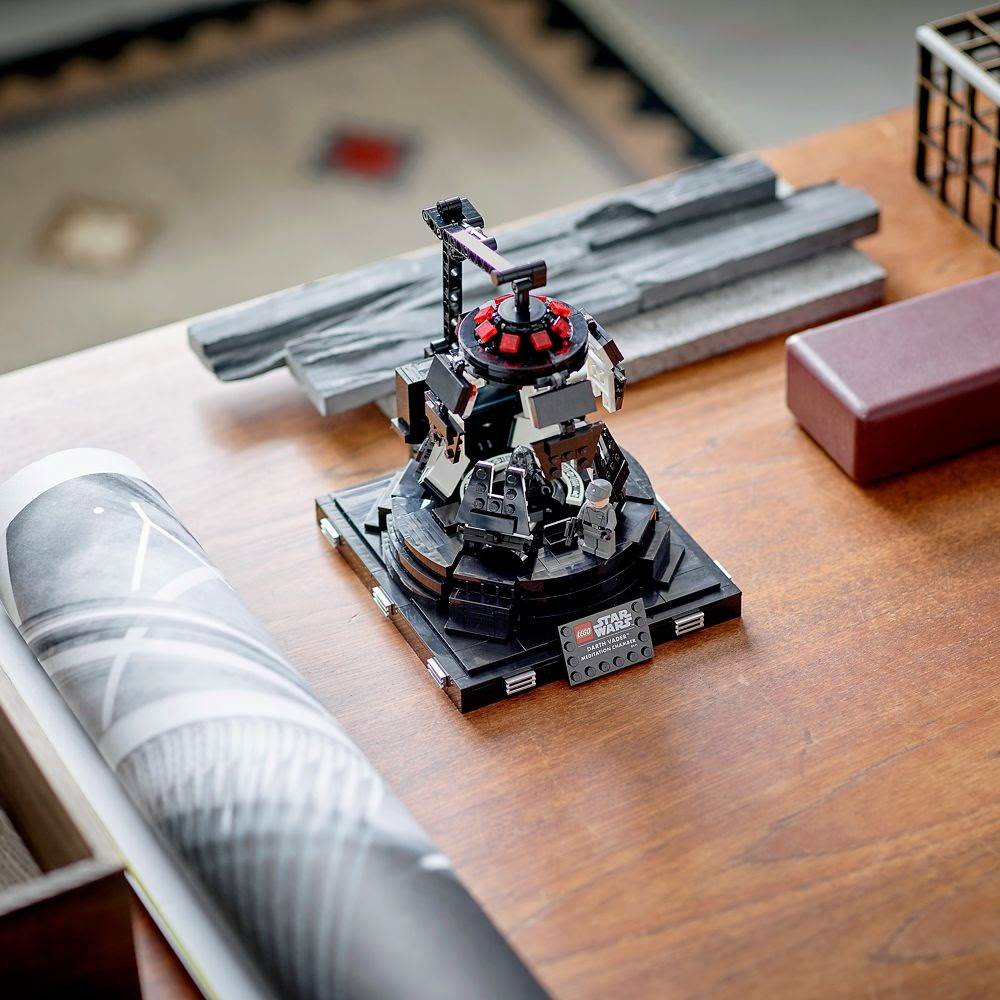