On June 25th, director David Gelb does for Wolfgang Puck what he did in 2011 for Jiro Ono with the acclaimed film Jiro Dreams of Sushi. The Disney+ original documentary film Wolfgang had its world premiere on June 12th at the Tribeca Film Festival, giving audiences a first taste of this sumptuous documentary film. Warning: This film will make you very, very hungry. 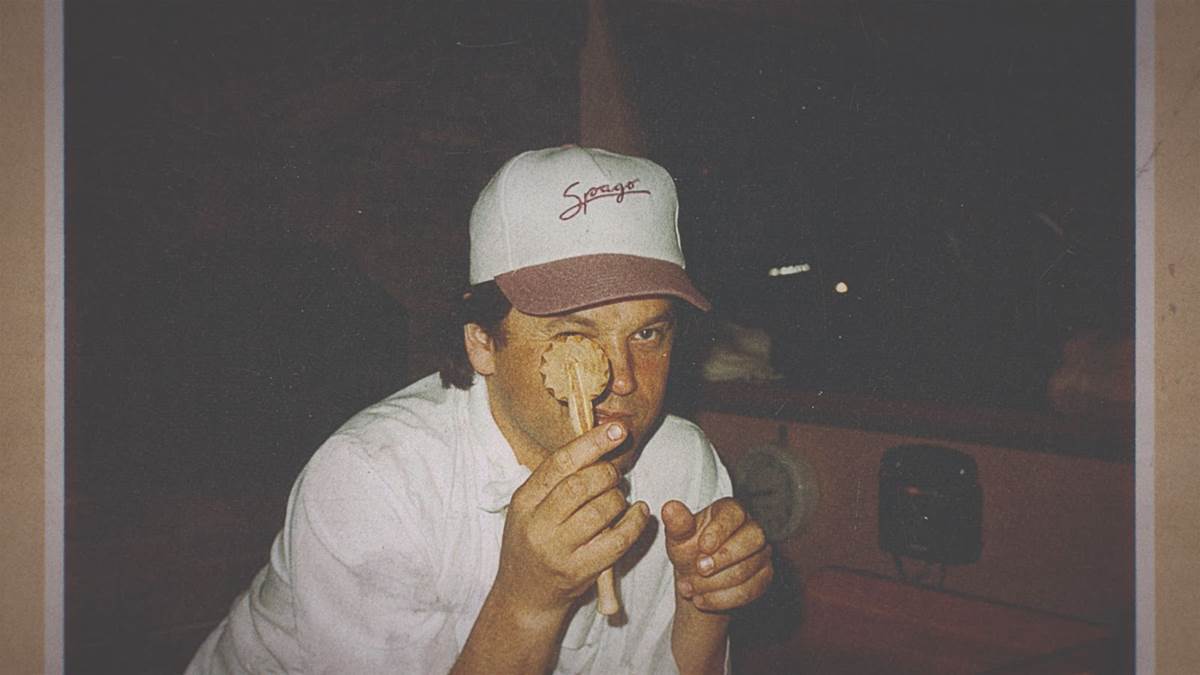 “I don’t like to talk about the past too much,” the world-famous chef says at the beginning of the film, a nonlinear narrative that jumps around Wolfgang Puck’s timeline. David Gelb delivers bits and pieces of the restaurant innovator’s life in such a way that viewers aren’t sure what will happen next. In his interviews, recorded from multiple locations and interspersed with archival footage, the chef feels like he’s opening up and exposing everything about his life.

Framed around his success as a restaurateur and billed as the “First celebrity chef,” Wolfgang incorporates talking head interviews from food critics, a former boss, past and present employees, and the women who’ve known him best in his life. From humble beginnings in Austria to rising through the ranks in kitchens and launching a restaurant empire, Wolfgang offers a comprehensive overview of the chef’s incredible and unlikely rise to fame. 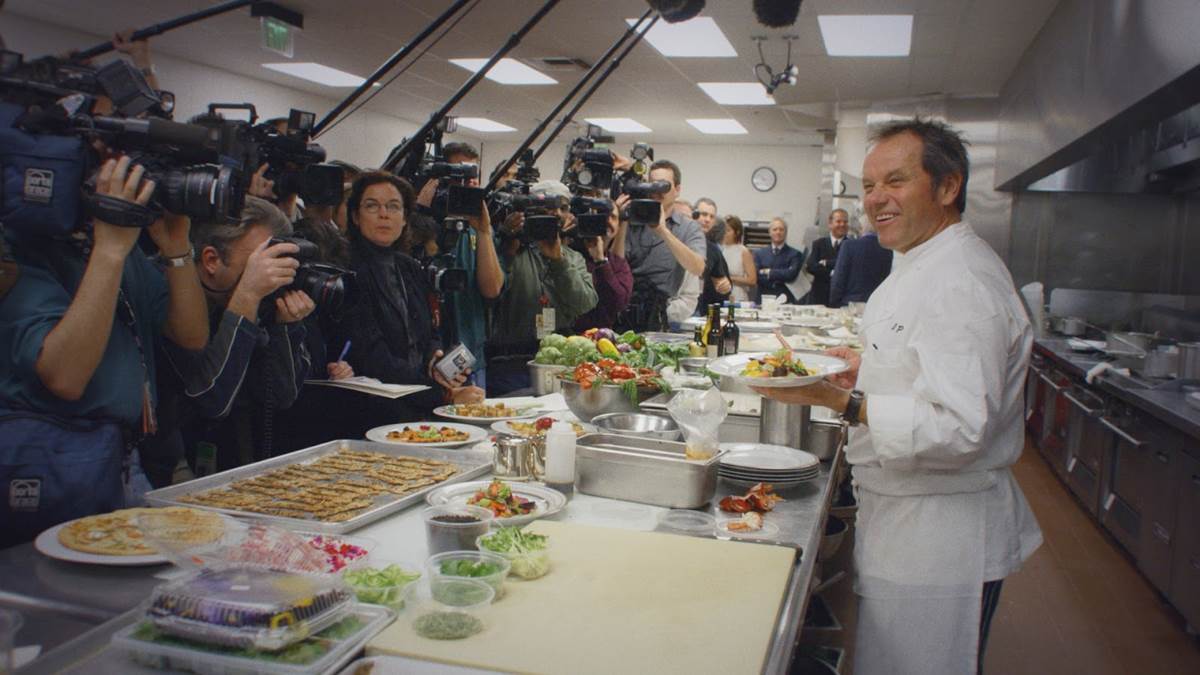 Wolfgang is an inspirational story about a dedicated man who worked tirelessly to make his dream come true, taking him farther than he ever expected. But at the same time, the film really tells the importance of time and how you spend it. “Now I know how precious time is,” the 71-year-old explains at the conclusion of the documentary, having laid out his life’s regrets, carefully embedded throughout a story of a meteoric rise to fame and the people who helped him achieve it.

From Supper Club Productions, Wolfgang is an engaging and inspiring documentary film that will make viewers want to work harder at their dreams. It also encourages audiences to take a step back and examine their life to see if there’s anything they’re missing out on now that they might regret later. It’s so much more than just a documentary about a well-known man, it’s a lesson in how to live your own life better. 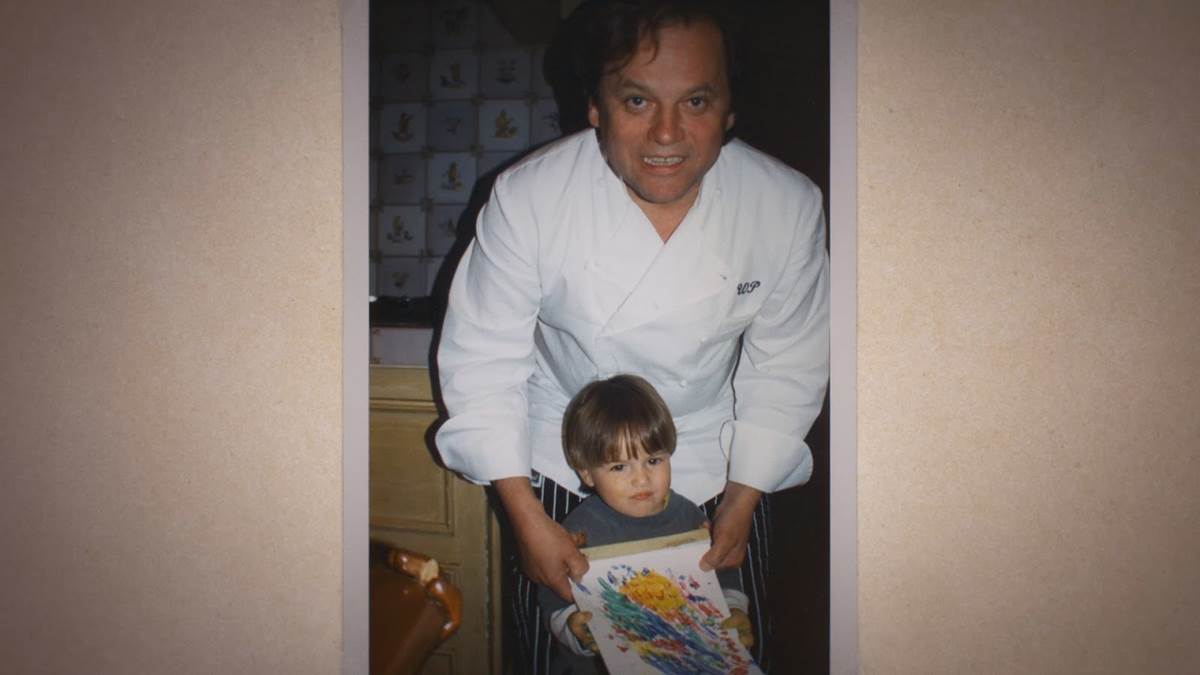