Jim Henson’s creativity is preserved for generations to come thanks to the hard work by the The Jim Henson Company and its Director of Archives, Karen Falk. Falk joined The Walt Disney Family Museum Happily Ever After Hours virtual sessions to share her experience working in the Muppet world. 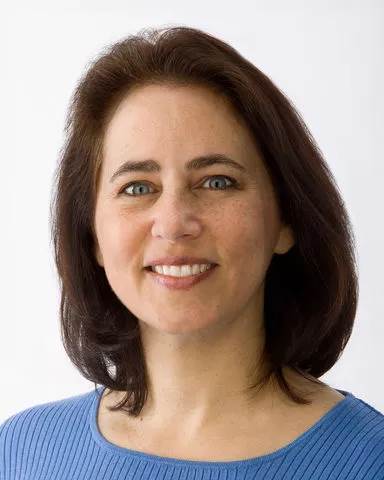 Hosted by Tracie Timmer and Bri Bertolaccini the hour-long session provided viewers a retrospective on the work of Henson, and the partnership he had with his wife Jane. Coincidentally, the event took place on the same day as Jane Henson’s birthday, June 16. The session began with Karen reflecting on how she came to work at The Jim Henson Company.

It was Jane Henson who wanted to preserve the work of Jim and the company, and after meeting with Jane, Falk was hired in 1992 as the archivist. Jim Henson kept almost everything, and when Falk came to work at the company, she was surrounded with rich materials from decades of work.

Falk’s first project at the company came out of The Jim Henson Legacy Project which was set up following the death of Henson in 1990. This group was established by Jane to preserve Jim’s memory and Falk used this opportunity to harness the potential of untapped material.

Graphic novel formats were used to tell undeveloped scripts in a fresh way, while Jim’s noted ‘Red Book’ became a source for tweets and for biographers. Falk mentioned how she spent time with biographer Brian Jay Jones as he researched through the archives for his 2013 book Jim Henson: The Biography.

Jim had recruited Bob Payne to begin assembling the archives, but it is Falk who has harnessed the multiple artifacts and brought them out to the world to view in new and fresh ways. Originally the company was looking at building their own museum to house the many pieces of Henson history, but partnerships with New York’s Museum of the Moving Image and Atlanta’s Center for Puppetry Arts have proved invaluable through collaboration by helping to tell the story of The Jim Henson Company.

The National Museum of American History in Washington D.C. has their own unique exhibit of Henson history. Jim and Jane started their first show Sam and Friends on public access television in Washington D.C. The characters from Sam and Friends were donated to the museum by the Henson’s and continue to be feature attractions for guests, as well as a little green frog named Kermit.

The event concluded with questions from the audience which ranged from advice on becoming an archivist to Falk’s favorite Muppet. Rowlf the Dog is her top choice. When asked about what the holy grail item of the archives would be, Falk wasted little time in referencing Jim’s ‘Red Book’.

Interestingly, when Falk was asked if there were any missing items that the archives is hoping to acquire, she could not think of one. Falk mentioned again how abundant the archives is and how much material she has access to across a wide range of mediums.

We saw a snapshot of the work that Karen Falk does as Director of Archives at The Jim Henson Company, but more importantly we were reminded of the power of Jim Henson’s creativity and Jane Henson’s dedication to preserve the magic.