We are less than two weeks away from the highly anticipated debut of Black Widow both in theaters and on Disney+ with Premier Access. Natasha Romanoff is a mysterious character with a long, dark history both in the Marvel Cinematic Universe and in the comics. With that in mind, let’s take a look at that history. 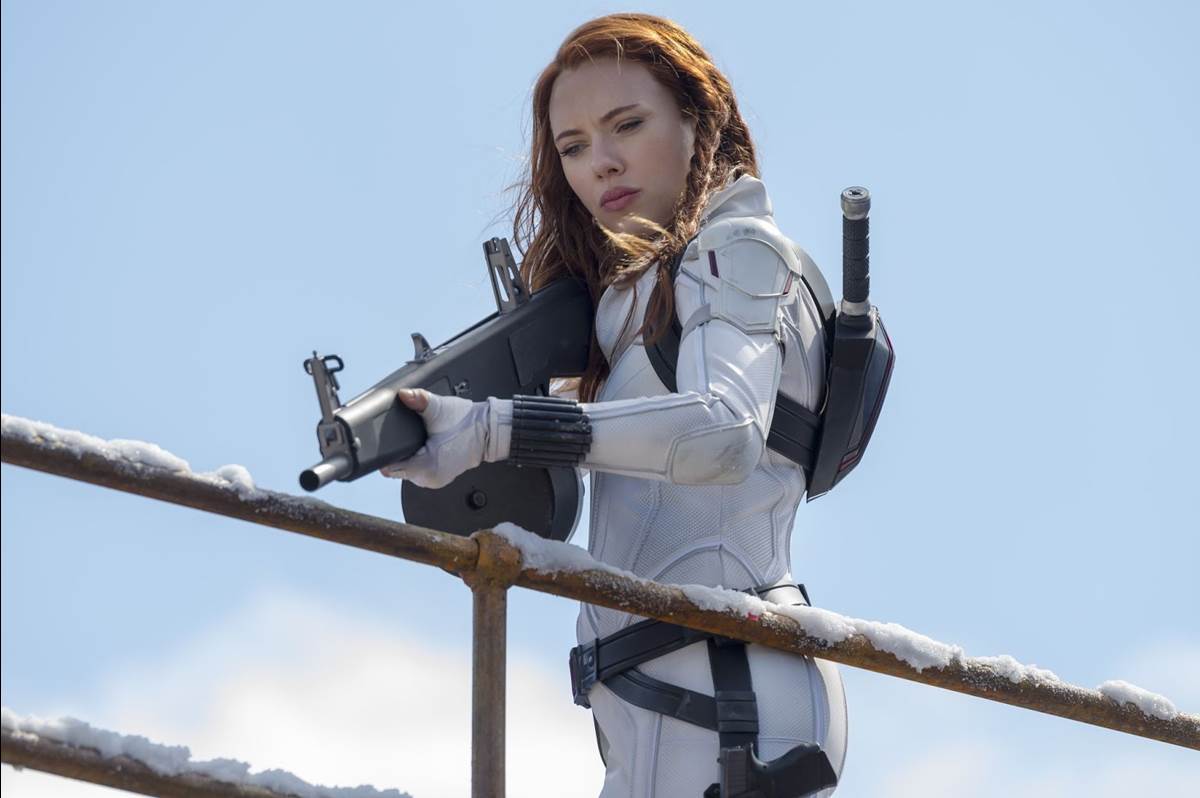 Black Widow made her first Marvel Comics appearance all the way back in 1964 in “Tales of Suspense #52,” when she played the foe to Iron Man as a Russian spy. Her appearance was a bit difference, but the undercover aspect of the character was still there. 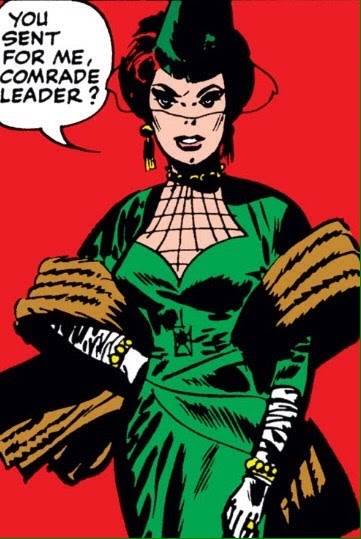 Natasha wasn’t a villain for long before she became an ally of the Avengers. She of course eventually became and Avenger herself and shared stories with the likes of Captain America, Spider-Man, Daredevil and many other heroes. To this day, Black Widow is still prominently featured in crossover stories as well as her very own ongoing series. 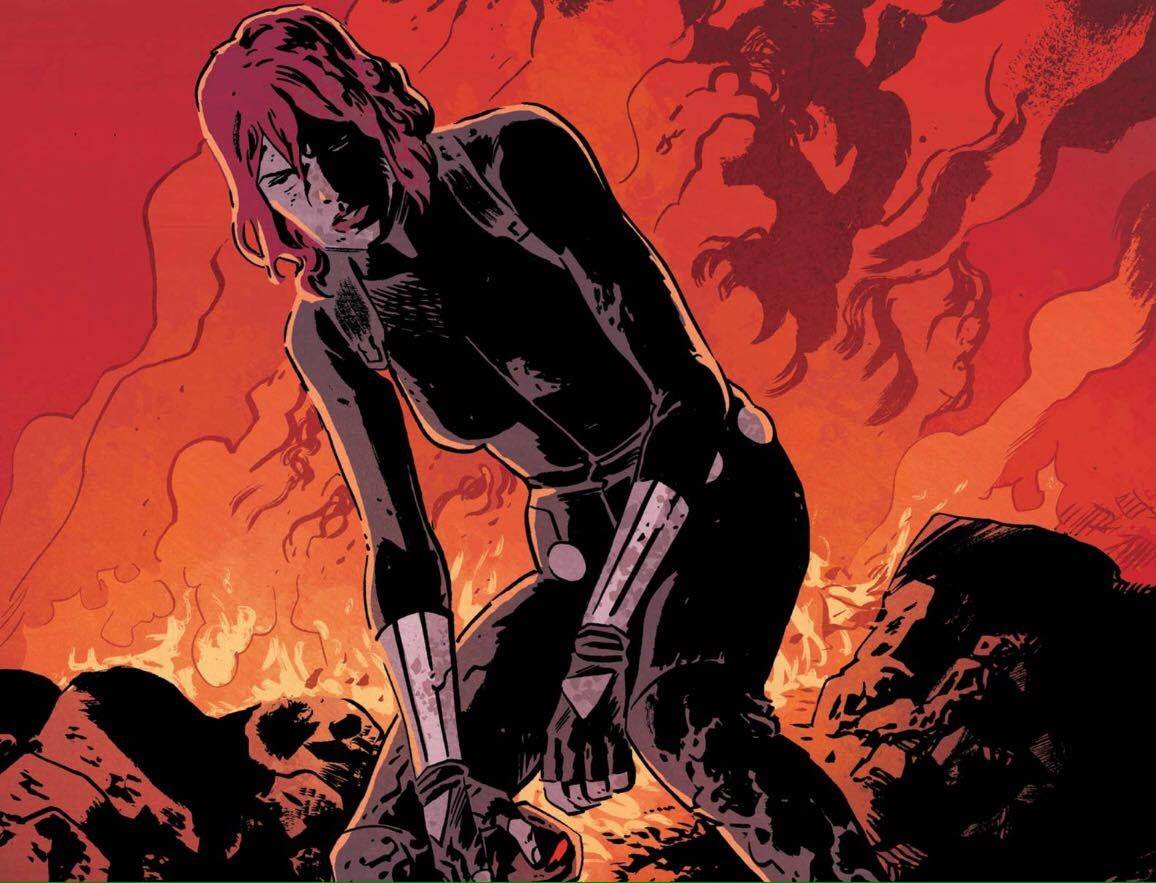 As for the big screen version of the character, we first met Natasha Romanoff in Iron Man 2 when she went undercover as Stark Industries employee Natalie Rushman to keep an eye on Tony for S.H.I.E.L.D. She later revealed herself to be working for Nick Fury and the government agency before helping to foil Ivan Vanko’s plot against Tony.

She returned in The Avengers when she not only helped to assemble the team of Earth’s Mightiest Heroes, but also became one of the core members. Along with Captain America, Iron Man, Thor, the Hulk and Hawkeye, she helped to stop Loki and the Chitauri from taking over the Earth in the battle of New York.

Her next appearance came in Captain America: The Winter Soldier when she helped Captain America uncover a conspiracy within the ranks of S.H.I.E.L.D. She later face a council on Capitol Hill and made an argument in favor of allowing the Avengers to continue to operate without oversight, which would of course come back later on.

Next was Avengers: Age of Ultron, during which she once again teamed up with Earth’s Mightiest Heroes, this time to stop a murder bot made by Tony Stark and Bruce Banner. Interestingly, a romantic relationship also begins between Natasha and Bruce but comes to an abrupt end when the Hulk goes missing in a quinjet. This film also gives us our first glimpse of her experience in the Red Room, where she was trained to become an assassin. 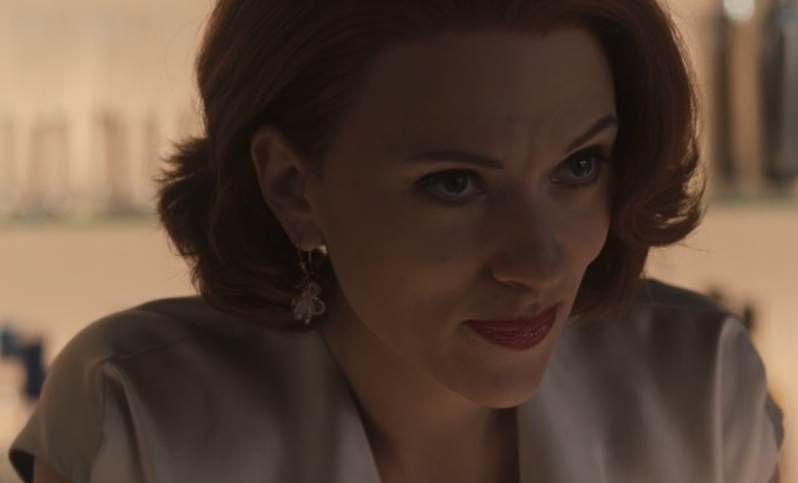 Widow stuck with the Avengers and joined Cap’s second lineup, which included Scarlet Witch, Vision, War Machine and Falcon. However, in Captain America: Civil War, after an incident involving the team cause the deaths of a number of innocent people, the government was compelled to pass the Sokovia Accords, which would require government oversight on the Avengers. Natasha sides with Tony in favor of the Accords but later switches to join Cap’s side against them. After the war, Natasha is forced to go on the run because she is technically now a criminal.

She next appeared as a member of Cap’s secret Avengers who were still working to protect the Earth from any potential threats. One of those threats they come across is half of the Black Order, when they attack Wanda and Vision. After Tony goes missing, Cap’s squad is forced to step up and face Thanos’ forces in Wakanda. When they fail and Thanos snaps half of all life in the universe out of existence, Widow is one of the lucky (or unlucky) ones who survives.

Five years later, when Scott Lang returns from the quantum realm with ideas for a time machine, Natasha and Cap are the ones he makes his pitch to. After the Avengers reassemble and go back in time to collect the Infinity Stones, Natasha finds herself on the planet Vormir with Hawkeye, with the task of collecting the Soul Stone. Unfortunately for her, that task required a soul for a soul and she sacrificed herself to allow Hawkeye to return with the Soul Stone. And that was the end of Black Widow’s story in the MCU. Or so we thought…

Marvel’s Black Widow will be set in that time between Captain America: Civil War and Avengers: Infinity War when Natasha was on the run. Apparently, she was not with Cap and his team the whole time but actually went back to explore some of her past. In doing so, she comes in contact with a mercenary who is now in control of the red room that haunts her. Reunited with her family, Natasha must face her past even though she, unfortunately for us, has no future as far as the MCU is concerned.

Black Widow will come to theaters and Disney+ with Premier Access on Friday, July 9.