TV Review: Going Back to Monstropolis with “Monsters At Work”

Fans who saw Monsters, Inc. in theaters 20 years ago are ready to go back to Monstropolis for more fun on the Scare/Laugh floors of the power company with their favorite friends Mike and Sulley in the new Monsters at Work. Too bad Monsters at Work isn’t what they’re expecting. 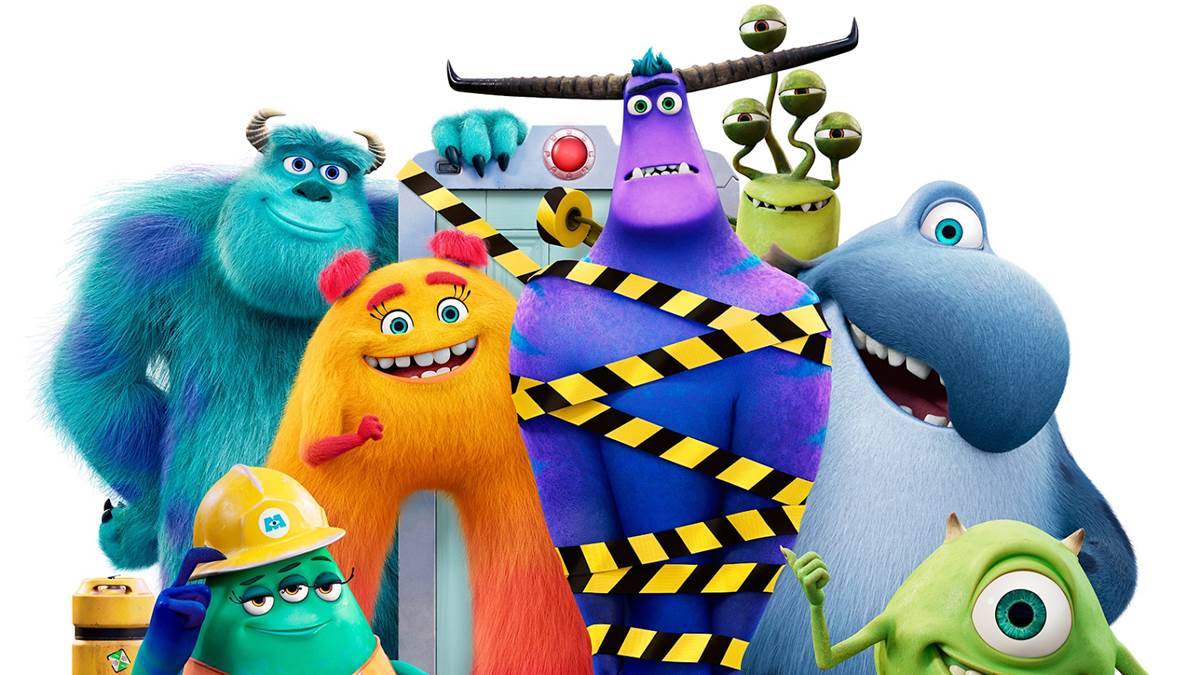 The series focuses on Tylor Tuskmon (Ben Feldman) being offered the job of scarer right out of Monsters University but it happens to be just before Mike and Sulley catch Waternoose and Randall (as seen in the original film) and the factory makes the shift from Scaring to Joking. This isn’t really explained and completely relies on the knowledge from the viewer to know that this had happened. Granted, the film is two decades old, but alas. Tylor shows up to work on Monday not realizing the change has taken place. At the same time, Roz puts Mike and Sulley in charge of Monsters, Inc, with Celia being promoted from receptionist to Laugh Floor manager and Roz being replaced by her sister, Rose. While all this is happening, since nobody is collecting power as the switch has been made, power consumption begins to take effect and Monstropolis and Monsters, Inc. are experiencing power outages. 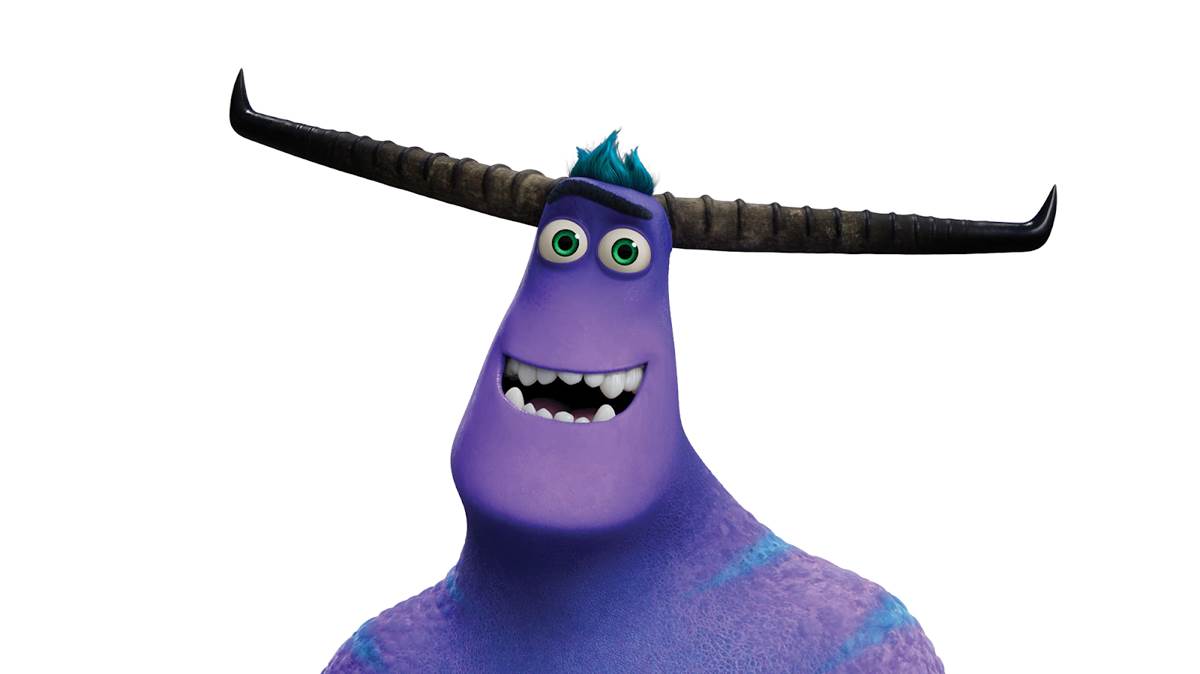 The power outages are a great analogy for what Monsters at Work is trying to do. The show has its powered-on bright spots, but a lot of it sits in the uninspired darkness, scrambling around familiar storylines and tropes. 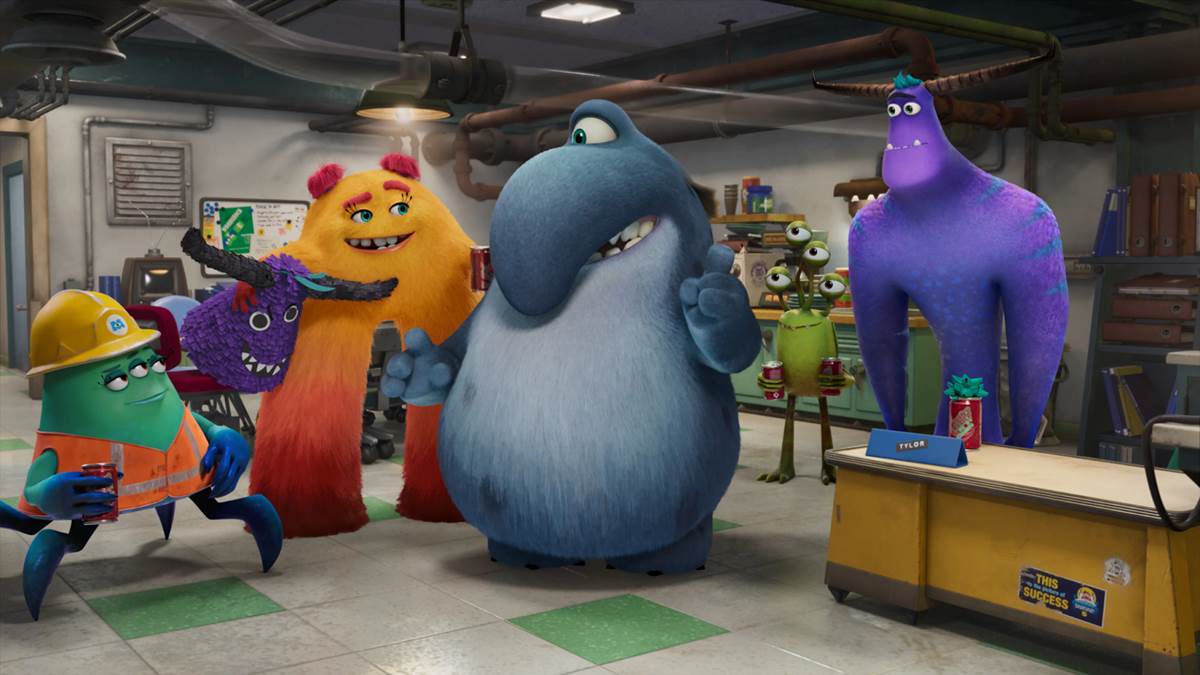 The idea that everything Tylor had worked for, studied for, and essentially had achieved was lost over a weekend due to circumstances out of his control is a strong idea (See also: Superstar Limo at Disney’s California Adventure). But as soon as he enters Monsters, Inc., the situation ventures into well-worn territory as former college classmate Val (Mindy Kaling) appears. Tylor has to figure out where to go, and discovers that the switch has been made from Scarers to Jokesters at the factory floor. After a brief orientation (one of those aforementioned bright spots), it is discovered that his family has some affiliation with a hardware store, so Tylor is allowed to stay at Monsters, Inc. but as part of the Monsters Inc. Facilities Team, or “M.I.F.T.” where he works alongside Val and a cast of new characters including the over-the-top supervisor, Fritz (Henry Winkler), New rival Duncan (Lucas Neff), noise making Banana Bread (Dee Bradley Baker), and the seemingly burnt-out Cutter (Allana Ubach), whose stories of past M.I.F.T. Employees are something I hope are a running gag throughout the series as they provided some of the more hearty laughs of the first episodes. Though they’re in the deepest, darkest area of Monsters Inc., their office and staff are eerily familiar, and feel like a kid-friendly version of a paper vendor in Scranton, PA. 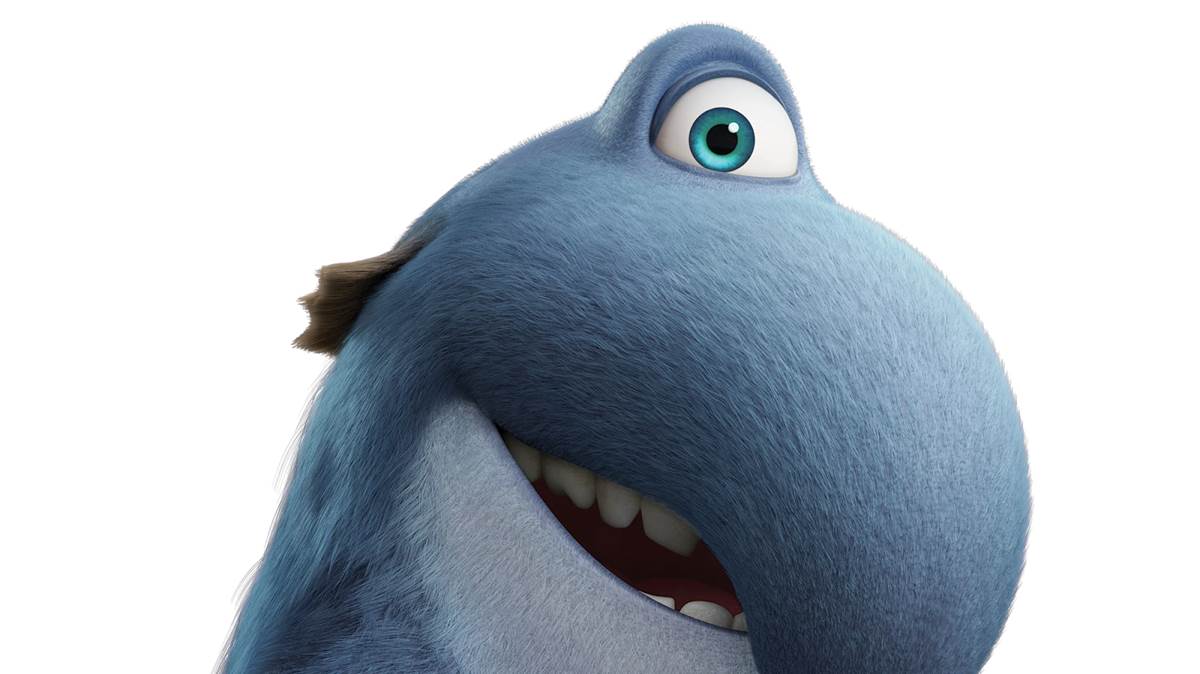 Mike and Sulley (Billy Crystal and John Goodman, reprising their original roles) are experiencing their own troubles, having veteran scarers become jokesters, and the power crisis in the city. These are just glazed over when they are worthy of full plotlines on their own, and could have made this a stronger series as a whole. 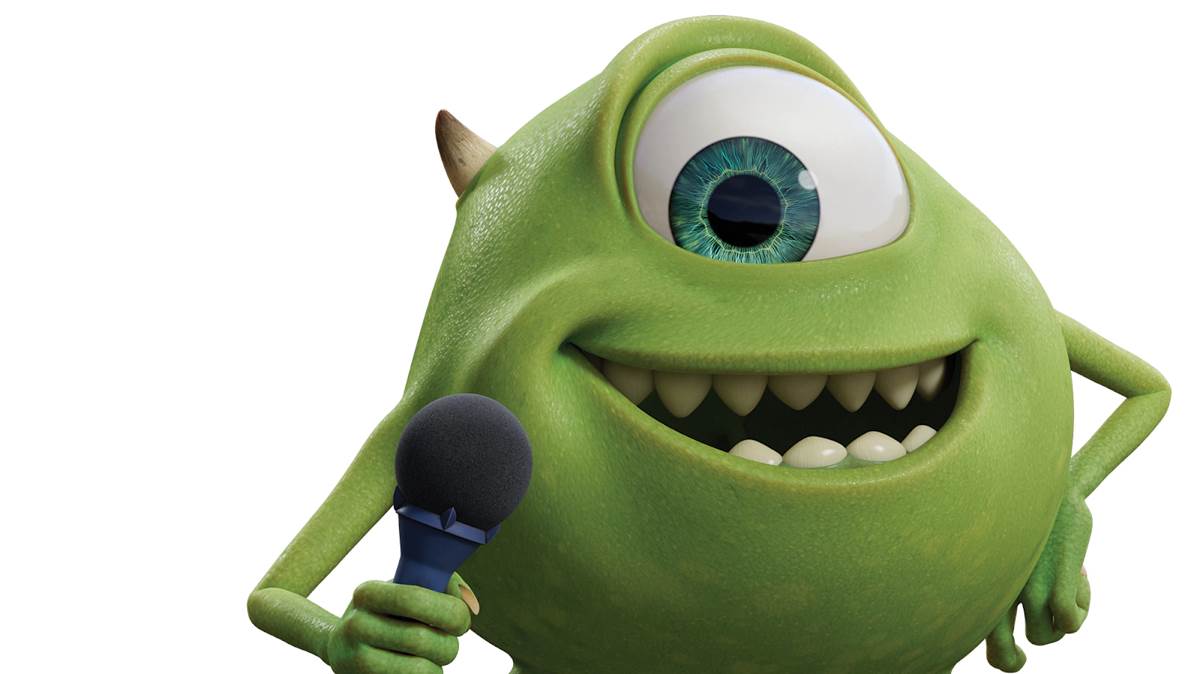 When Tylor sneaks into the Laugh Floor and causes a chaotic situation, he has a run-in with the two and after some advice when Sulley sees Tylor’s potential (they started in the Mail Room, remember!), Mike gets the idea to start comedy classes, and Tylor enrolls, becoming happy to accept his new position with M.I.F.T. as he studies to get to where he wants to be. Though, that’s almost immediately forgotten in the next episode as he desperately tries to evade the M.I.F.T. crew once again until he sees them working together as a team to fix a faulty door on the Laugh Floor. 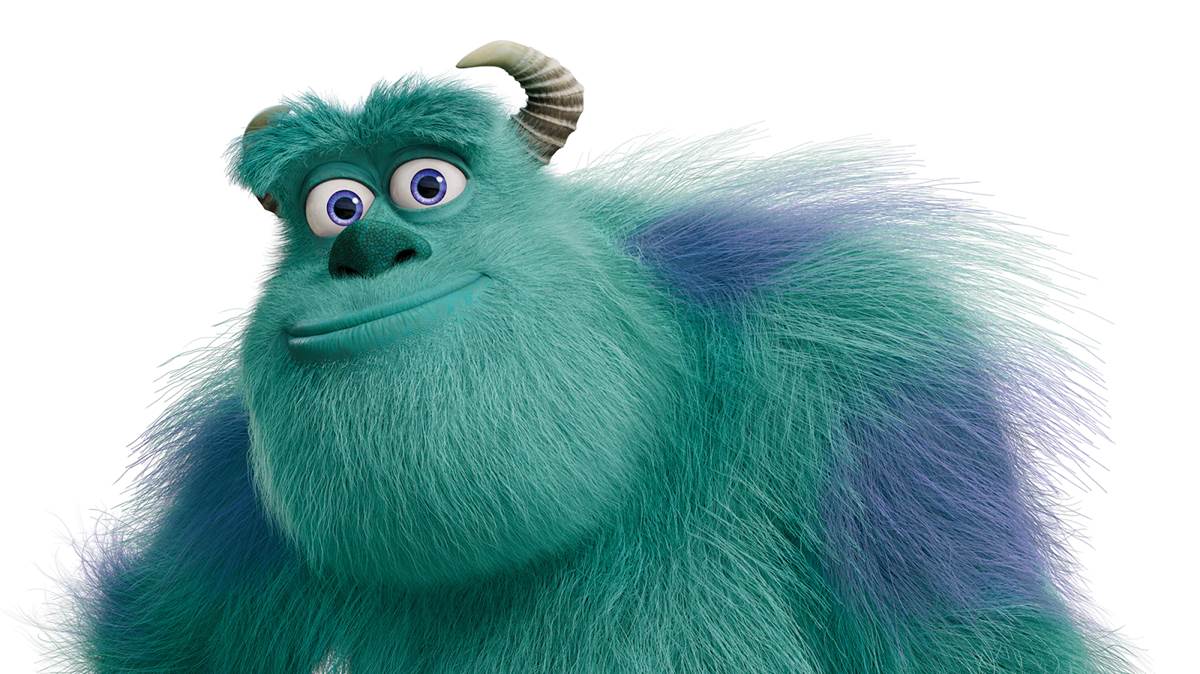 This story is not about Mike and Sulley. This is Tylor’s story. They do have a bit part, almost lip service to fans of the original movie, relegated to reinforce Tylor’s story or provide some bit of humor (Mike drinks a 36 hour energy drink! Hilarious!). A new rendition of the Monsters, Inc. theme (so long Jazz, hello A Capella) over similar opening credits will make fans of the original acutely aware that this is something different. Kids who just want to see the monsters and have some fun will no doubtedly enjoy this series and have a blast, but Mom and Dad might miss their favorites and think that the story feels a little familiar to things they’ve seen somewhere else.

All in all, Monsters At Work is something the whole family can sit down together and enjoy with the kids, with new characters and familiar favorites. I give it a solid 3 out of 5  Laugh Canisters.