Out of the Red Room, Into the Light: How Marvel’s “Black Widow” Looks to the Future Through a Story Set in the Past

Don’t read this if you haven’t seen Avengers: Endgame!!!

It’s no secret that Black Widow sacrifices herself so that the Avengers can get the Soul Stone and bring back half of all life in the galaxy. So it shouldn’t be a surprise that Black Widow takes place before the events of Endgame. But that doesn’t mean that Black Widow doesn’t lay the groundwork for the future of the MCU, while looking through the lens of the past. 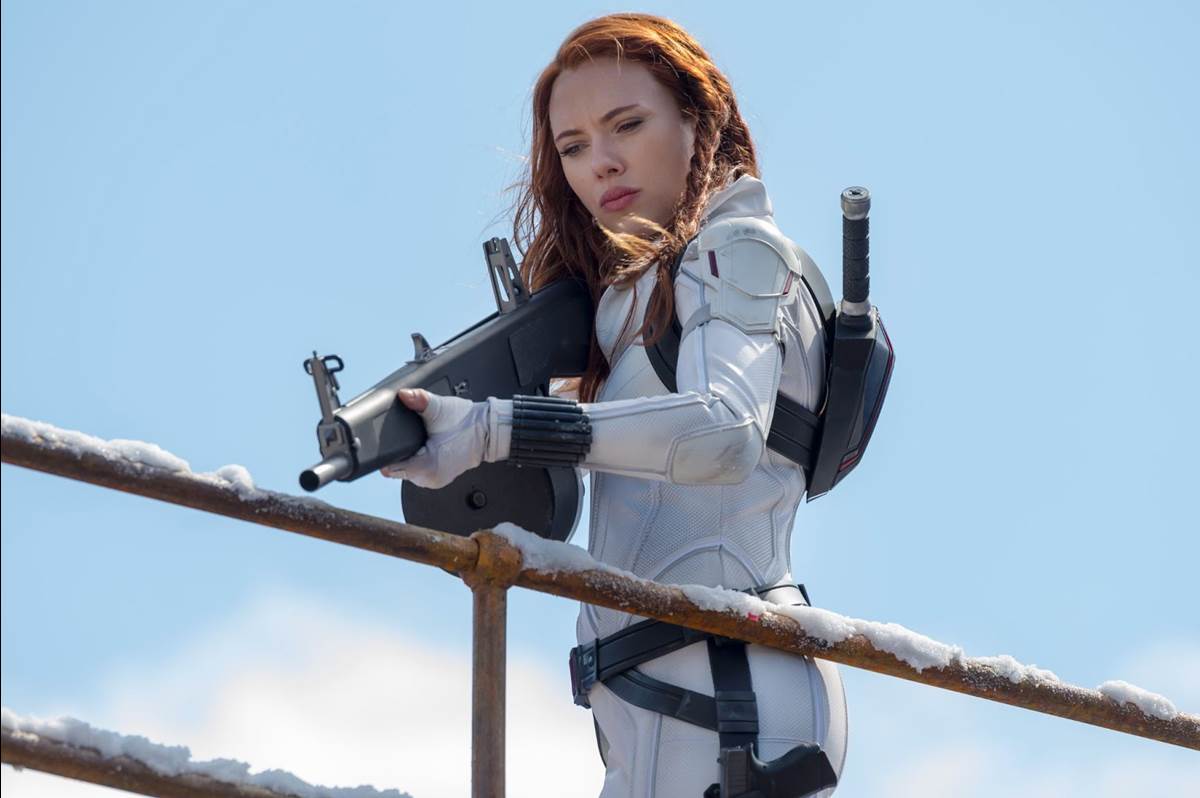 As Kevin Feige said at a recent press conference, “[The movie] gives a hint at the legacy of Black Widow, while looking in the future all at the same time, thanks to [director] Cate Shortland.” Without giving away where any character ends up, it’s safe to say that the legacy of Natasha as a daughter, sister, and Avenger will continue on, thanks to the examination of Natasha that is done in this film.

Through the course of the film, we meet and get to know Natasha’s “family,” who could rival Loki as the most complex characters in the MCU. They have all been through a lot, and are often at odds with what they have done and what they should do.

Breakout star Florence Pugh plays Natasha’s sister Yelena, who is tasting freedom for the first time after finally escaping the clutches of the evil Red Room. Through the course of the film, you get to see her enjoy her new freedoms while also becoming her own person. 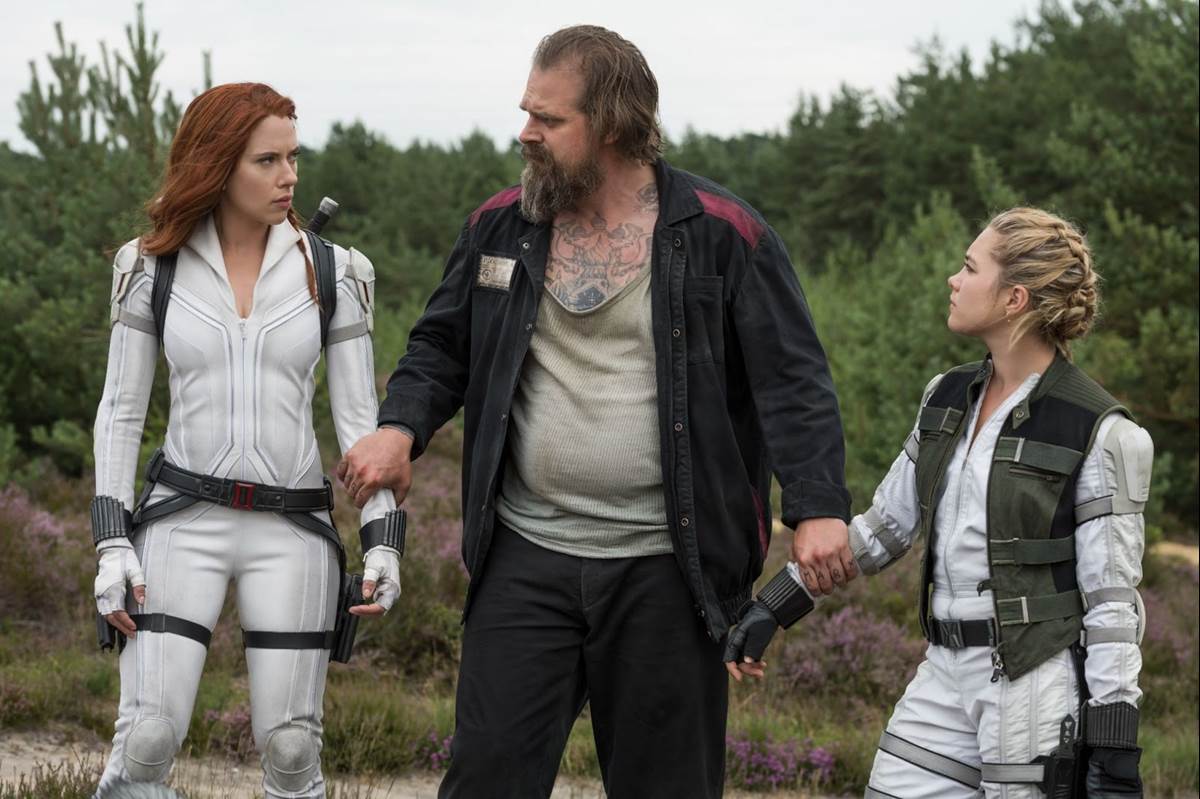 Father Alexei, portrayed brilliantly by David Harbour, keeps wishing to relive his glory days as the Red Guardian, the Soviet Union’s first and only super soldier. But his reunification with his daughters reawakens his paternal side, despite its often misguided form. He loves his daughters, but the jury is out if he loves them more than himself.

Perhaps, the most complex character is Rachel Weisz’s Melina. Her maternal emotions are on full display from the get-go, but her struggle between her love of her family and her duty to the Red Room makes her a wild card. Weisz’s ability to show the conflict inside of her without saying a word is acting of the highest caliber. There is no way you can see the film and not want to have more of her character in the MCU.

But will we get more of this gang in the MCU? Without giving anything away, several of the performers shared their dreams of future MCU team-ups. Harbour wants to meet Anthony Mackie’s Captain America while both Weisz and Pugh want to work with The Hulk. But the entire team gelled around the idea of a Red Guardian origin story. 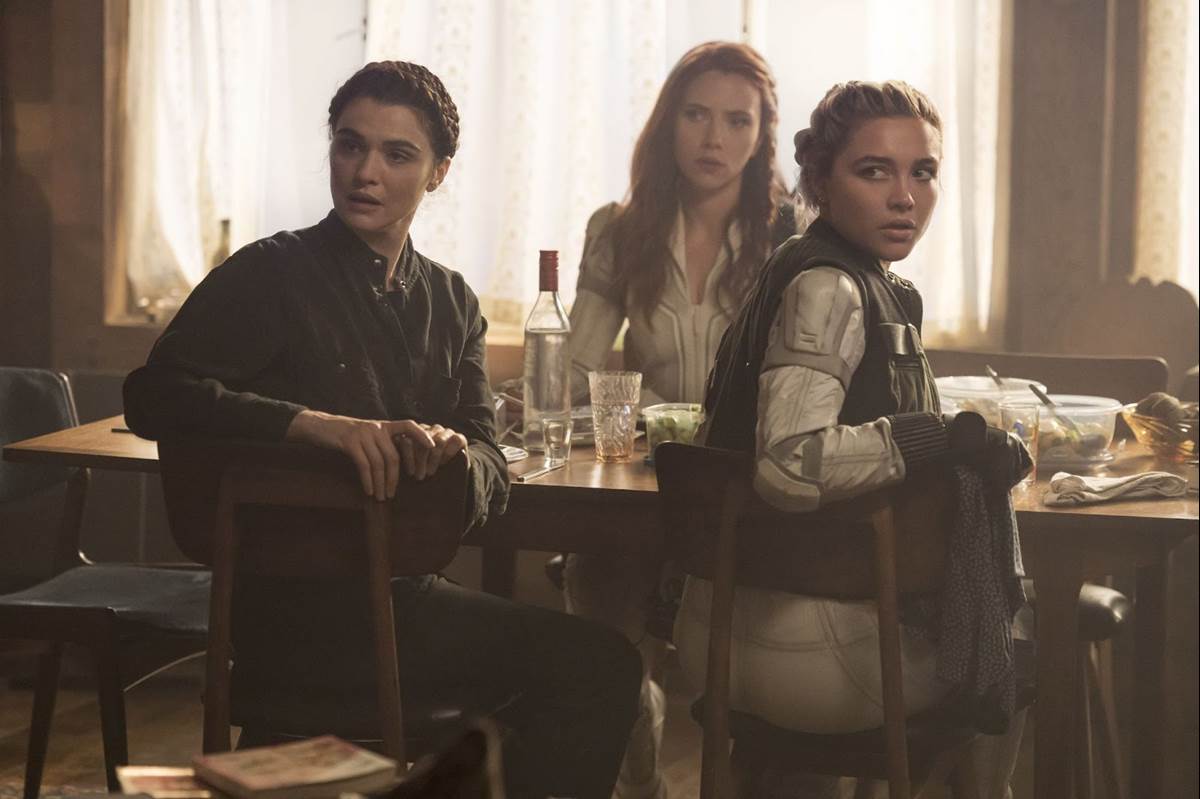 “You have this big twenty-five-year gap that we don't know about,” David Harbour explained about his character. “I do think that the classic Cold War thing is a really fun and funny dynamic between [Red Guardian and Captain America], and the fact that they basically came up as nuclear warheads, like in an arms race together. I think it's just a really great concept that could be explored further.”

While it’s unknown if that film could ever happen, it’s clear that Nat’s legacy will live on through the next generation of Marvel Studios storytelling. You can learn more about Natasha’s past and how she inspires the future when Black Widow is released in theaters and on Disney+ with premier access on July 9th.