Imagine this: You’re at your favorite local beach with your best friend and sibling, deep in the water on a shallow sandbar horsing around. As you playfully push each other, one of you disappears under the water in what seems like a prank. But when that member of your party resurfaces, their face is in horror, and the water around them turns pink. Their leg has been grabbed by a shark and it’s not going to let go anytime soon. That’s what really happened to seventeen-year-old Paige Winter in 2019 and in Shark Attack Investigation: The Paige Winter Story, the shark attack survivor is ready to find out why it happened. 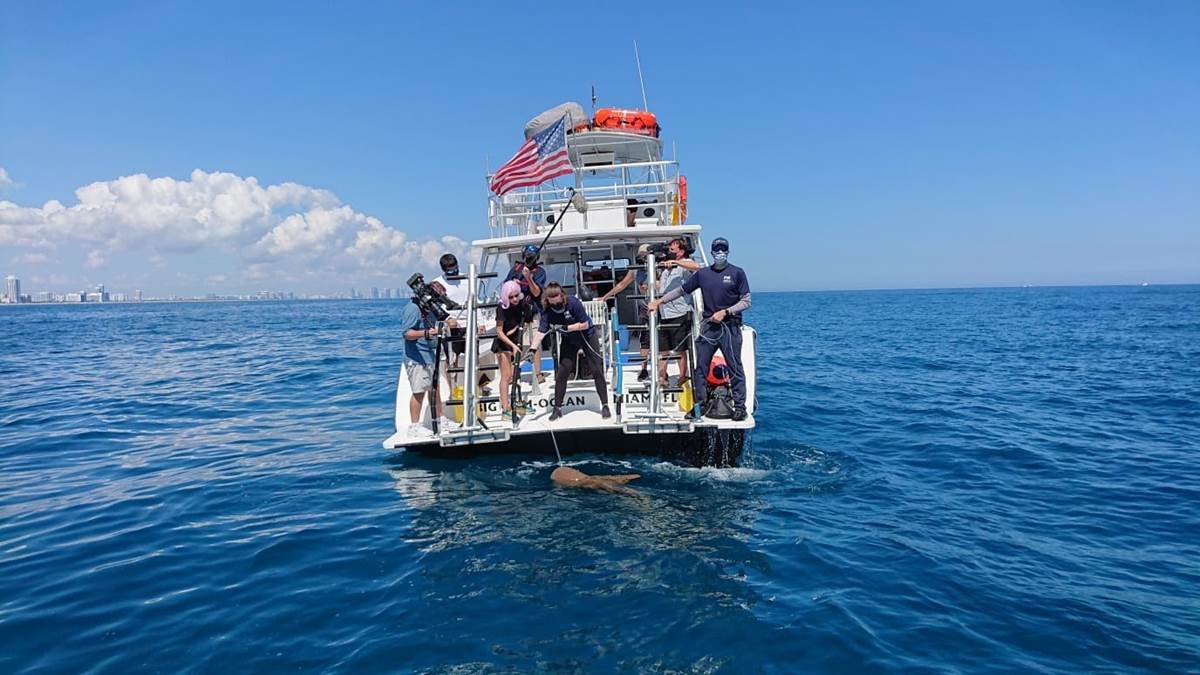 Paige Winter and researcher Laura Garcia Barcia hold onto the lines together as Laura tells Paige about the nurse shark. (National Geographic/Gabriel Kerr)

Part of National Geographic’s SharkFest programming lineup, this new special brings in experts in the field to not only answer the question of why Paige was attacked, but also which type of shark was the culprit. Shark Toxicology Researcher Laura Garcia Barcia and Marine Biologist Michael Heithaus, PHD are the two experts that examine Paige’s attack and the events surrounding it. They’ll narrow in on if there was anything Paige could’ve done differently or if she was simply in the wrong place at the wrong time in addition to revealing which type of shark pulled her under.

The special also highlights the heroes of the story, from Paige’s father Charlie coming to her rescue and fighting off the shark, to the team of medical professionals who saves Paige’s life. But ultimately, it’s really a story of a courageous young woman who has made the best of a bad situation. In addition to overcoming the odds of her recovery and living her life to the fullest with a prosthetic leg, Paige has become an outspoken shark advocate, using her platform to educate others about why sharks are important to protect and why people shouldn’t be afraid of them. 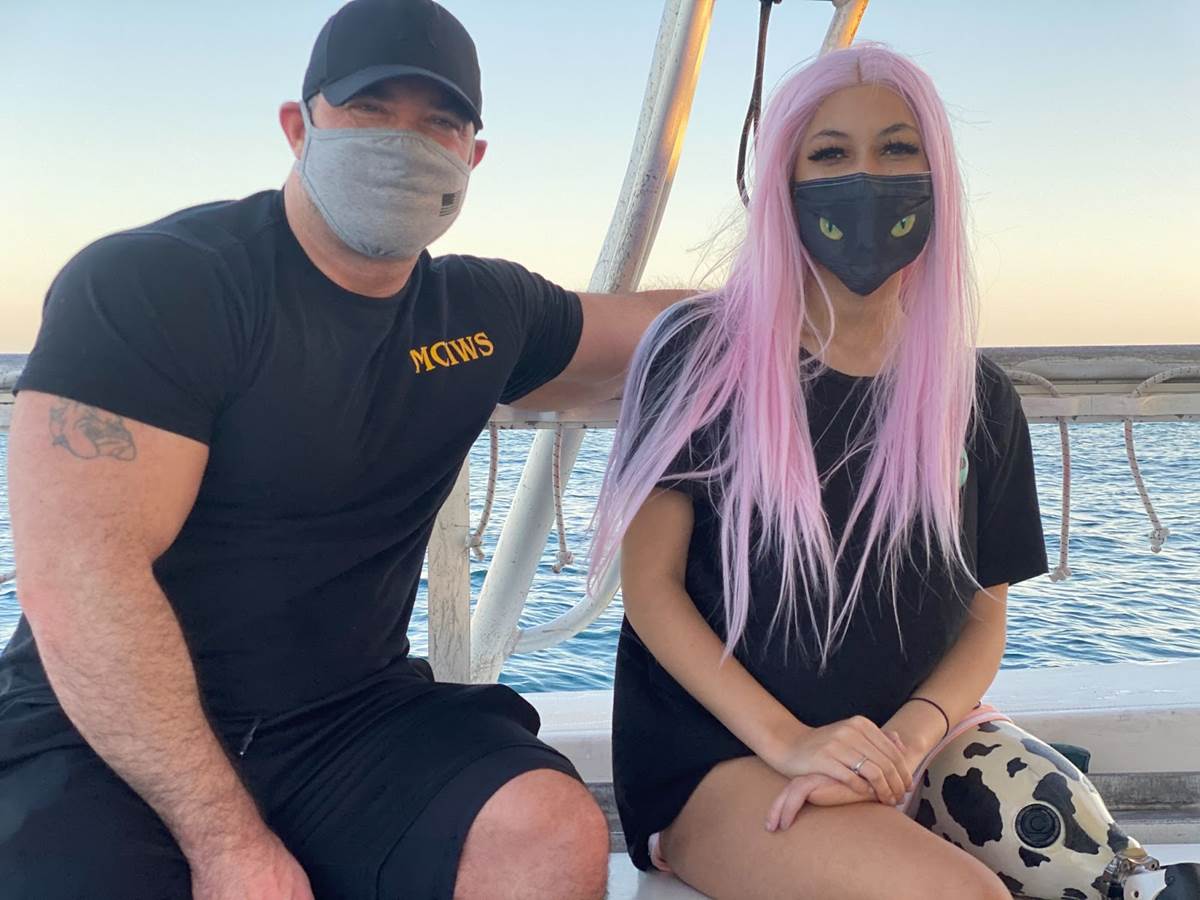 Sharks often get a bad rap and Shark Attack Investigation: The Paige Winter Story starts like a documentary about the dangers of these incredible predators. But like SharkFest itself, the special is really focused on developing a deeper appreciation for the species while also celebrating the courage and resilience of a shark attack survivor.