Disney On Ice will always be older than me… 10 months older. But as someone who grew up with Disney On Ice, it’s hard to imagine life without it. For those of us that lived away from Disney Parks, it was a bit of Disney magic that came to our towns each year. I remember waiting for the commercials to air and then as soon as I saw one, begging my parents to go to the arena and buy the tickets. To me, the Oakland Arena was not where the Warriors played, but where Disney adventures unfolded on ice. I would buy the programs and pour through each and every detail as I tried to learn about the wizards that brought the magic to me each year. In the back of each program, there was always a write-up of the show’s producer, Kenneth Feld. I grew fascinated by this producer who not only gave me Disney On Ice, but also produced the circus. My father, who owns a small business, would love to tell me how Kenneth worked with his father and how he hoped I would work with him someday. For the first time, I felt like we idolized the same person.

Speaking of fathers, at a recent press conference, Kenneth Feld told the story of how, on opening night, Diane Disney Miller and Ron Miller were in attendance. During the show, Diane turned to Kenneth and said, “My father would have loved this.” Of course he would, Walt Disney’s love of the circus is well documented. And while Disney On Ice is distinct from the circus, the show has brought similar themes of spectacle, wonder, and showmanship that were the hallmarks of the circus that Walt loved. Through the years Feld Entertainment has been able to take lessons they learned from the circus as a way to enhance Disney On Ice. 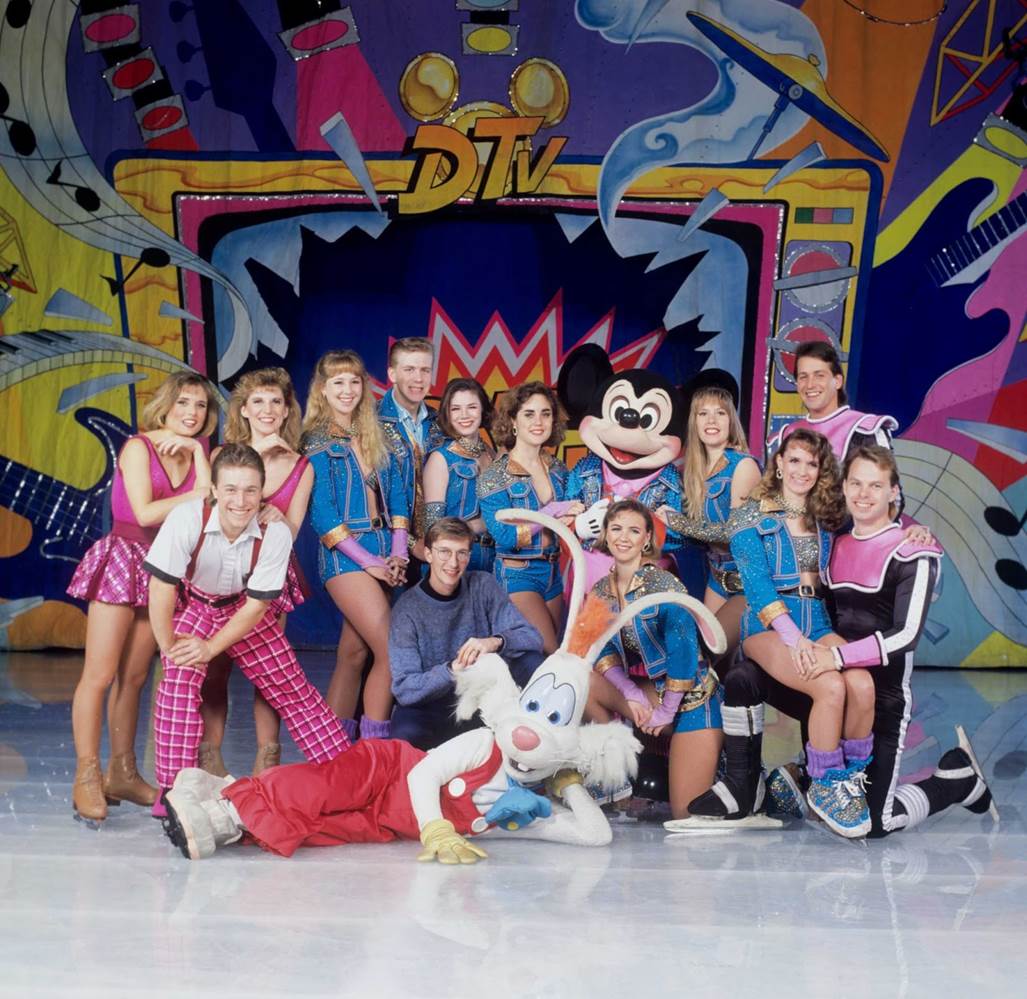 When the company transitioned to Michael Eisner’s leadership in 1984, he made it a stipulation that Disney On Ice expand internationally. This wise move was able to bring live Disney experiences to parts of the globe that did not have Disney parks. In many ways, Disney On Ice became a global ambassador for the Disney organization. Having seen international audiences react to the show, Feld shared, “Wherever we go, you see this joy that is Universal which Disney brings.”

Disney On Ice has also succeeded in a way that organizations such as The Children’s Place and The Big Red Boat have not. They have been able to maintain a 40-year relationship with The Walt Disney Company through executive changes and evolving business strategies. Feld attributes this to sharing the same desire to push themselves and deliver quality entertainment. 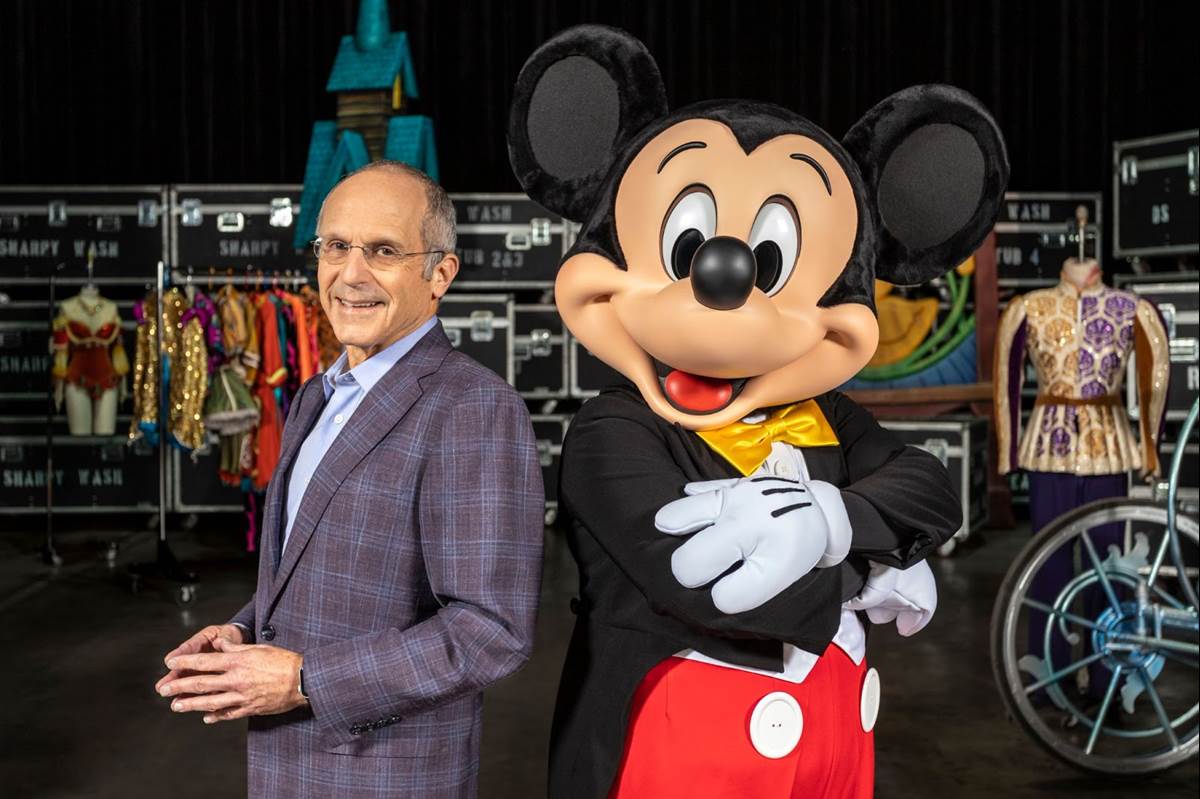 I have been able to pass on my love of Disney On Ice to my nephew. And now, when you go to the back of the program, Kenneth’s picture isn’t alone. He is now joined by his daughters Nicole, Alana, and Juliette, who have all joined the Feld Entertainment organization. We wish the four of them, and the entire Feld Entertainment organization, a happy 40th anniversary. We can’t wait to head back to the arena and see what’s next.

In the mood to see a Disney on Ice show? Click here to visit DisneyOnIce.com to see their upcoming shows and schedule.