One of Conan O’Brian’s best bits over his 28-year late night career was the “Walker, Texas Ranger Lever.” It was beyond simple: Conan would pull a lever and a random clip from Walker, Texas Ranger would play to highlight the absurdity of the long-running drama. With every clip, no context would ever be able to make the show come across as debatably good. With Disney+’s newest, Turner & Hooch, all I could envision was the need for a new lever. 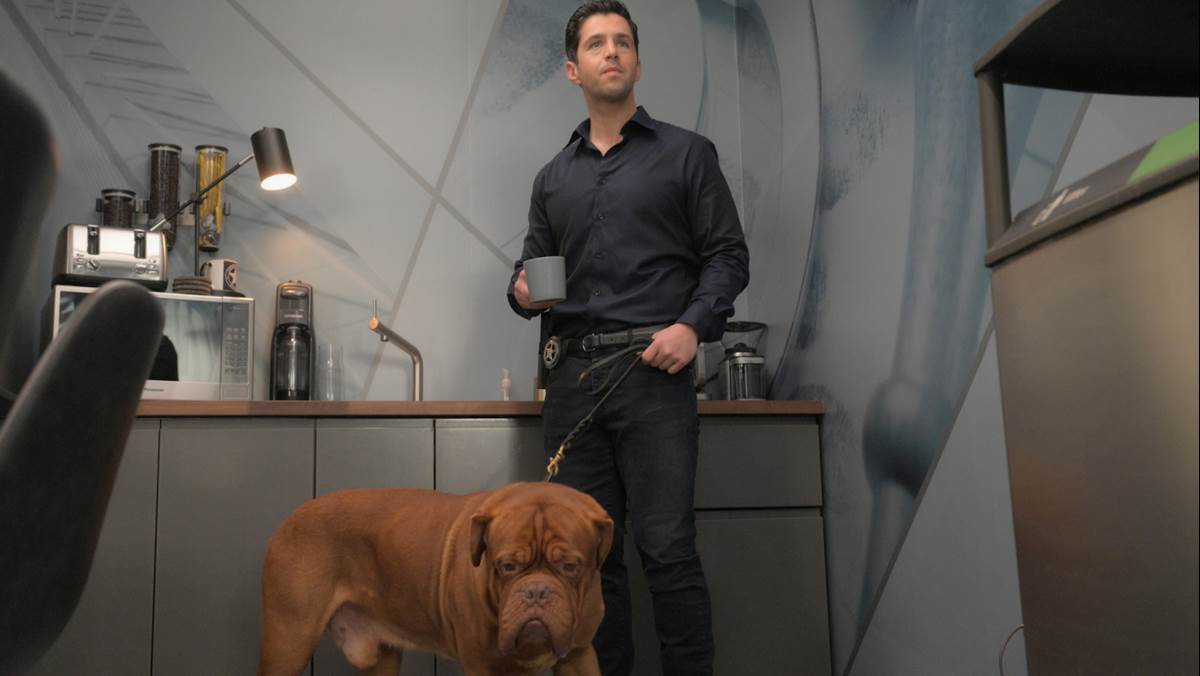 Based on the 1989 film of the same name starring Tom Hanks, this series follows Josh Peck as Hanks’ son. Unfortunately, Scott Turner Sr. has recently passed due to a heart attack, so Scott Turner Jr. (Peck) is left to take care of the titular Hooch. Being a rookie with the US Marshal service, he now has to contend with trying to make his way up within his division, along with dealing with a rascally dog. 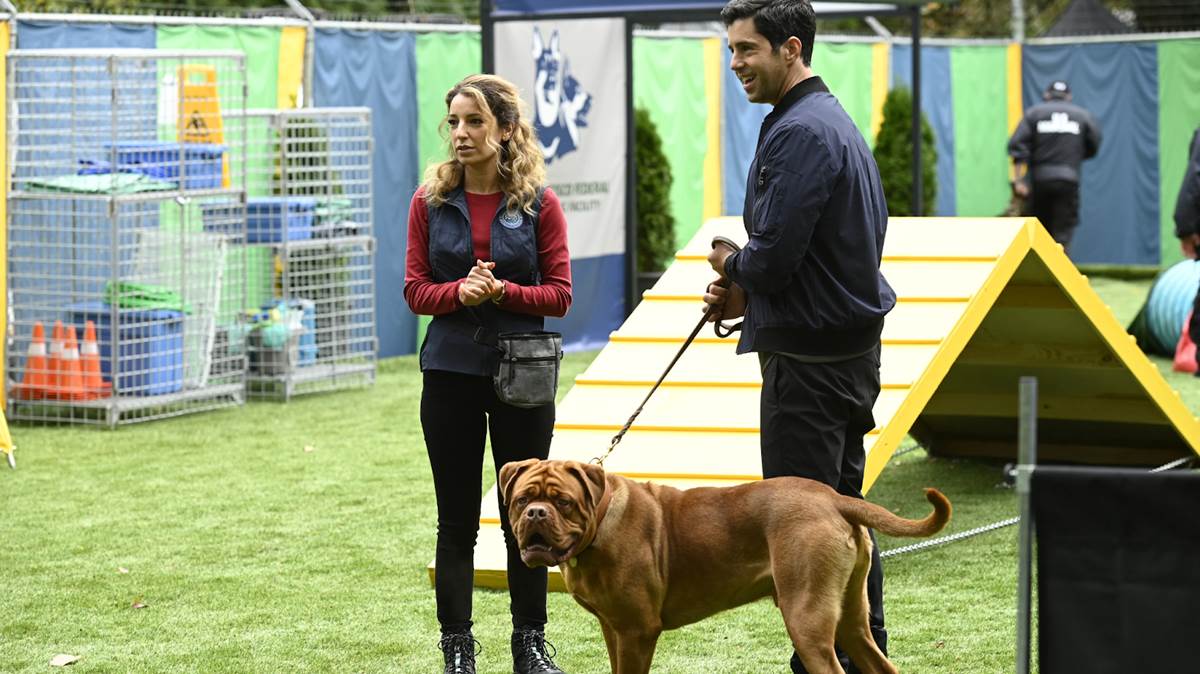 Within the first few episodes, we receive dog hijinks alongside Russian crime lords and FBI agents holding hostages at gunpoint. Yes, you read that correctly. No, this is never played for comedy.

The show, in short, is absurd. The pilot barely allows anyone to catch their breath, setting up so much in the first hour long episode (a runtime that is inherently insane for this show) that no one is allowed to sit with what is discussed. Scenes go by in the blink of an eye, with no understanding of if they should’ve been viewed with a careful eye or ignored completely. Tone is the biggest issue the show faces going forward. While the second episode is better than the pilot, there is still a clear misunderstanding of what the show wants to be. We’re presented with a CBS-style procedural, a fish-out-of-water workplace dynamic, a zany single-camera comedy, and a wannabe prestige mystery involving Scott Turner Sr. While other shows in recent memory have been able to navigate tone chances nimbly, Turner & Hooch can’t make up its mind.

With the tone issues at play, it leads me to wonder…who is going to watch this show? Since the tone is all over the place, the audience is unknown as well. It’s too intense for family viewing, way too diluted for adults, and certainly not appropriate for children. There is no demographic that this is marketed towards, other than the obvious IP connections. 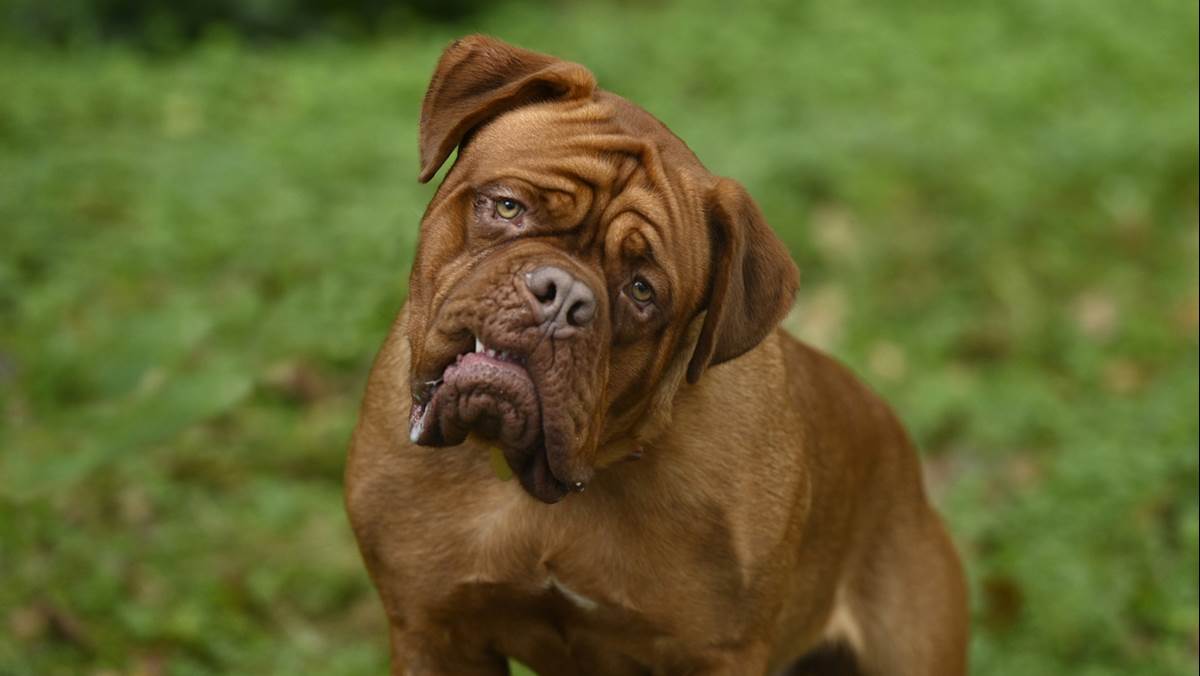 I am a Disney+ fan, truly. I have liked the big budget Marvel and Star Wars content thus far, along with the smaller originals (like the underrated The Mighty Ducks: Game Changers). Yet, as I left Turner & Hooch, I became incredibly worried for the future of the service. If all the funds will be going towards gorgeous Marvel content, I’d rather them save the money on Turner & Hooch and put it towards something else.

There are good actors involved, gorgeous doggos, and a somewhat decent premise. However, what audiences are left with is a hodge-podge of dialogue and plot that leaves viewers questioning the validity of their choices leading them to this point. Here’s hoping that, at the very least, the unfettered lunacy of Turner & Hooch allows Conan to get a new lever.