This episode of Behind the Attraction takes a look at one of the most famous launches and astronaut experiences to ever come out of Florida… Space Mountain. 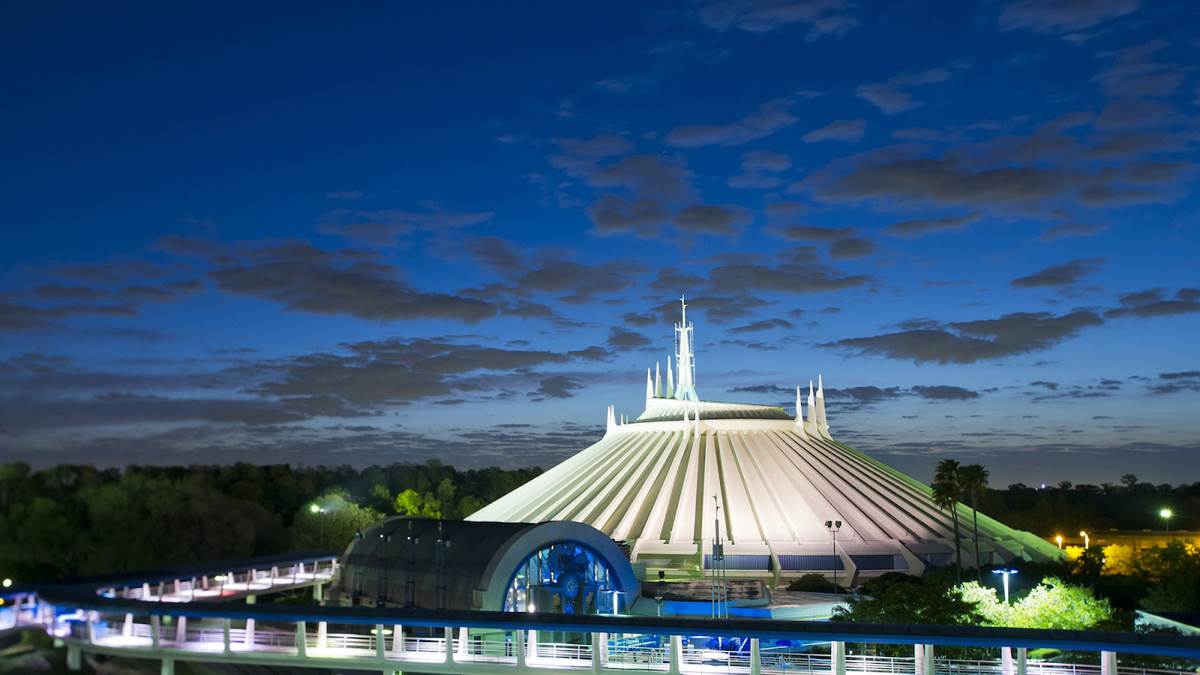 The episode starts off fairly routine, giving us a background on the history of Tomorrowland at Disneyland, with legendary Imagineer John Hench explaining that Walt Disney himself couldn’t quite grasp what Tomorrowland was.

The episode mentions (and mocks) some of the original opening day attractions like the Hall of Chemistry and the Bathroom of the Future. The discussion then shifts to 1959, and focuses on the Submarine Voyage and the Monorail but more specifically the Matterhorn Bobsleds.

Imagineers set to replicate the success of the Matterhorn and its innovative steel tubular track on a new attraction for Tomorrowland “Space Voyage,” and goes on to explain the original concepts for the attraction, including having four different tracks intertwined with each other, and the postponement for numerous reasons, including the limitations due to technology at the time.

The episode also addresses that circa 1971, when Walt Disney World opened, the amusement and theme park industry was booming, with plenty of roller coasters now popping up everywhere. But Disney doesn’t do roller coasters, they do “thrill rides” and “thrill attractions.” Logically, they couldn’t do another replica Matterhorn in the new Magic Kingdom, but instead went back to the idea shelf and dusted off the old “Space Voyage.” 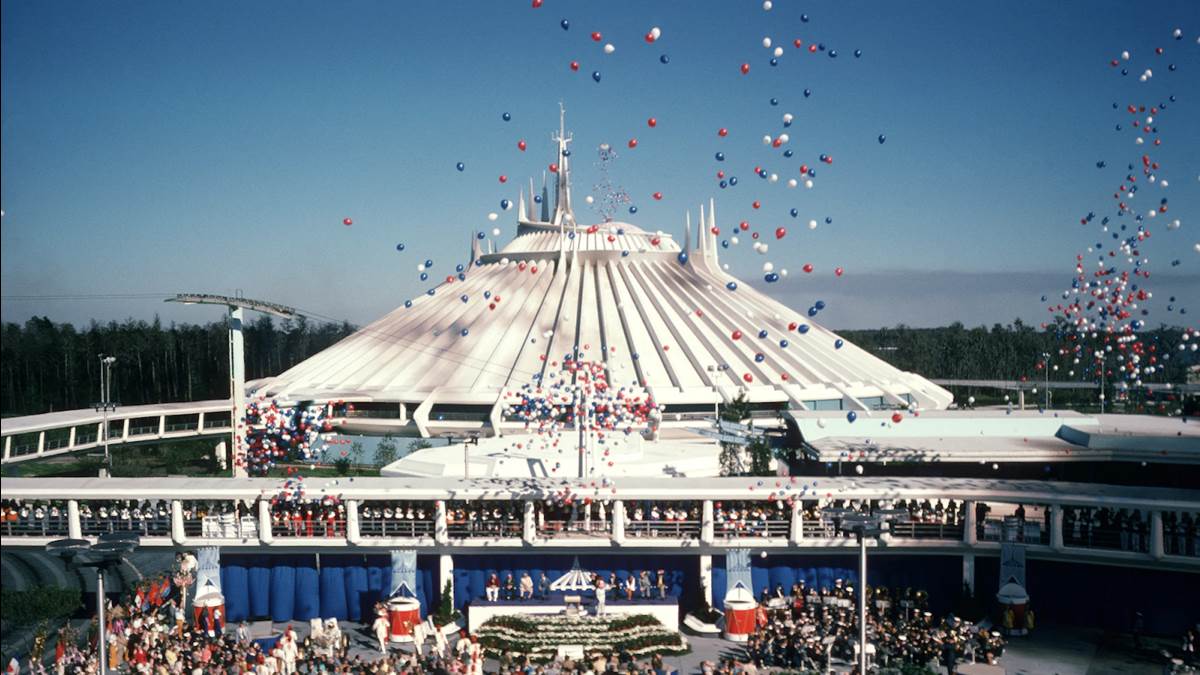 The episode also takes on a lot of the technical challenges, including the attraction’s capacity needs and the intricate block system that the attraction required. Oh, and there were now two tracks instead of four, now making essentially another Matterhorn but under the guise of a new mountain, a conical dome from Imagineer John Hench himself.

We then learn a bit more about Hench, before learning his design and engineering principles he employed in the new mountain structure that would be rising over the Magic Kingdom skyline. The episode, like others before it, then takes a look at the success and crowd reaction of the new attraction, and of course, the inevitable reproduction of the attraction at Disneyland in California.

However, this one would be different, and smaller, and need the same capacity. Thus, creating a similar attraction with one track and double the seats. We then learn more about the replica attractions at Tokyo Disneyland, and the changes coming to EuroDisney in Paris, including how the park opened without a Space Mountain, and almost without a Tomorrowland/Discoveryland altogether. But they wouldn’t do Space Mountain the same way it had been done before, they’d be taking a page from the visionaries like Jules Verne and H.G. Wells. 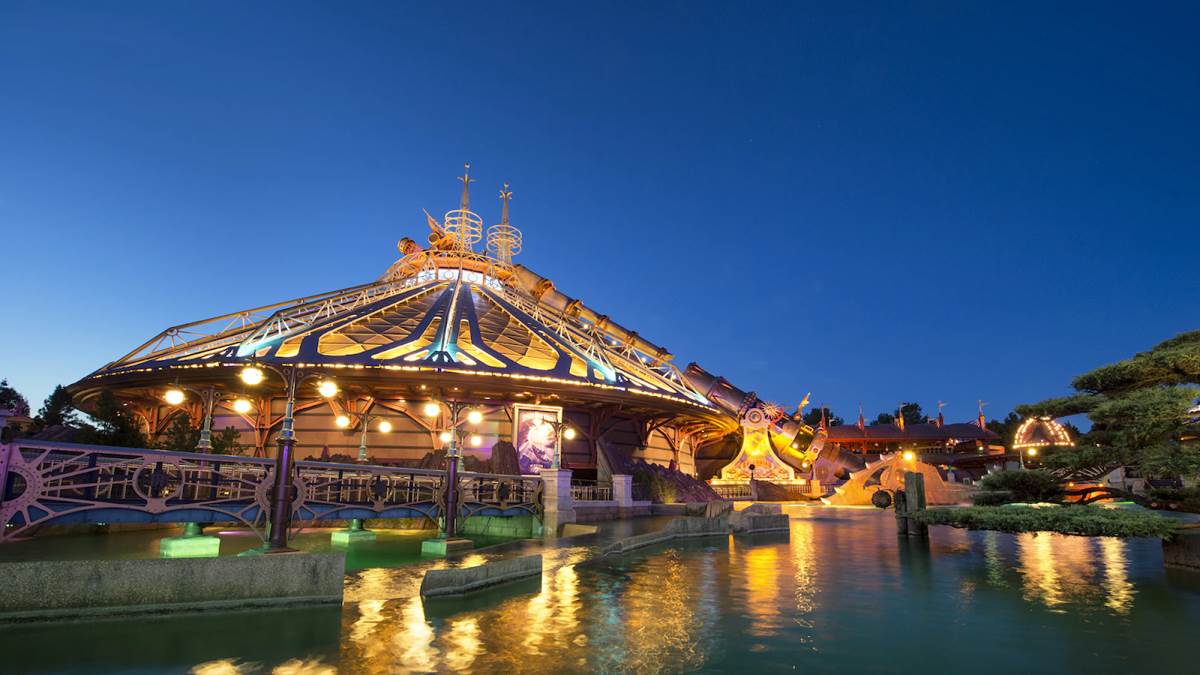 We then learn about the creation of Space Mountain: From the Earth to the Moon, and its massive show cannon that launched the vehicles of the attraction up the side of the mountain and into the most thrilling of the thrill attractions that Walt Disney Imagineering had dreamt up at that point.

Most importantly, it also had the advent of the first on-board audio system, later carried over to Disneyland Park featuring a new score by famed “surf-guitarist” Dick Dale, though it didn’t last too long before the attraction shut down at the Anaheim park before that whole attraction was almost entirely rebuilt from the ground up for the park’s 50th anniversary, and a new soundtrack by perhaps an even more iconic score, composed by Michael Giacchino. Oh, and this new and improved Space Mountain was also carried over to the new Hong Kong Disneyland. One Imagineer also points out some of the stuff that he hid in the art on display in Space Station 77 (at Disneyland in Anaheim), including Space Mountain rockets from other parks, and even the X2 Rocket from Mission: SPACE at EPCOT. They even elaborate on how the new mountains can be transformed for various seasons, including Ghost Galaxy and the Star Wars themed Hyperspace Mountain. 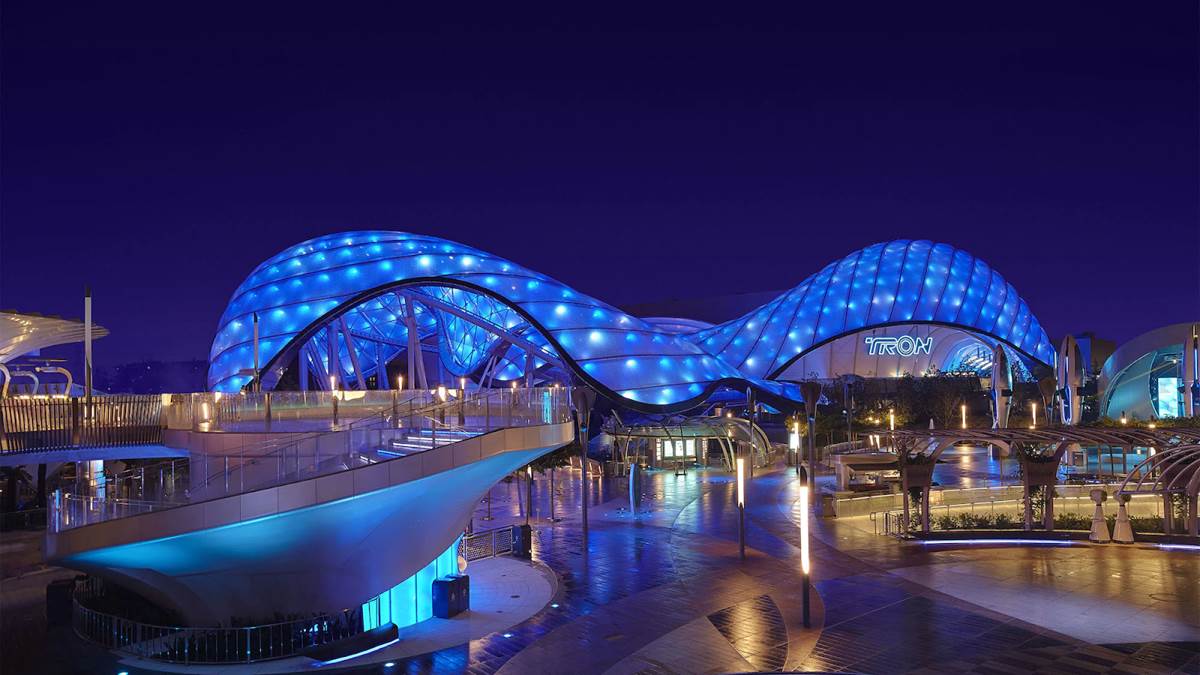 The episode, like others, doesn’t stick solely to Space Mountain proper, and elaborates on the idea of transforming the attraction leading into the development of a Space Mountain for Shanghai. However, due to the culture of the location the new park would be, the idea of Tomorrowland had to be rethought as well, and this new park’s Space Mountain would take the form of Tron Lightcycle Power Run. After we learn more about the new attraction for the new park and its development, we learn about how it's coming to the Walt Disney World resort in the near future, with a bit of subtle humor about the ironic placement of the new thrill ride next to the original Space Mountain in the Magic Kingdom.

After all is said and done, there is much to be said about the classic attraction, with one Imagineer moved to tears when explaining how much it meant to him and his family. This thought isn’t just left to him as many others are featured reflecting on their love for arguably the most thrilling of the Disney mountain range, but whatever you do, don’t call Space Mountain a roller coaster. 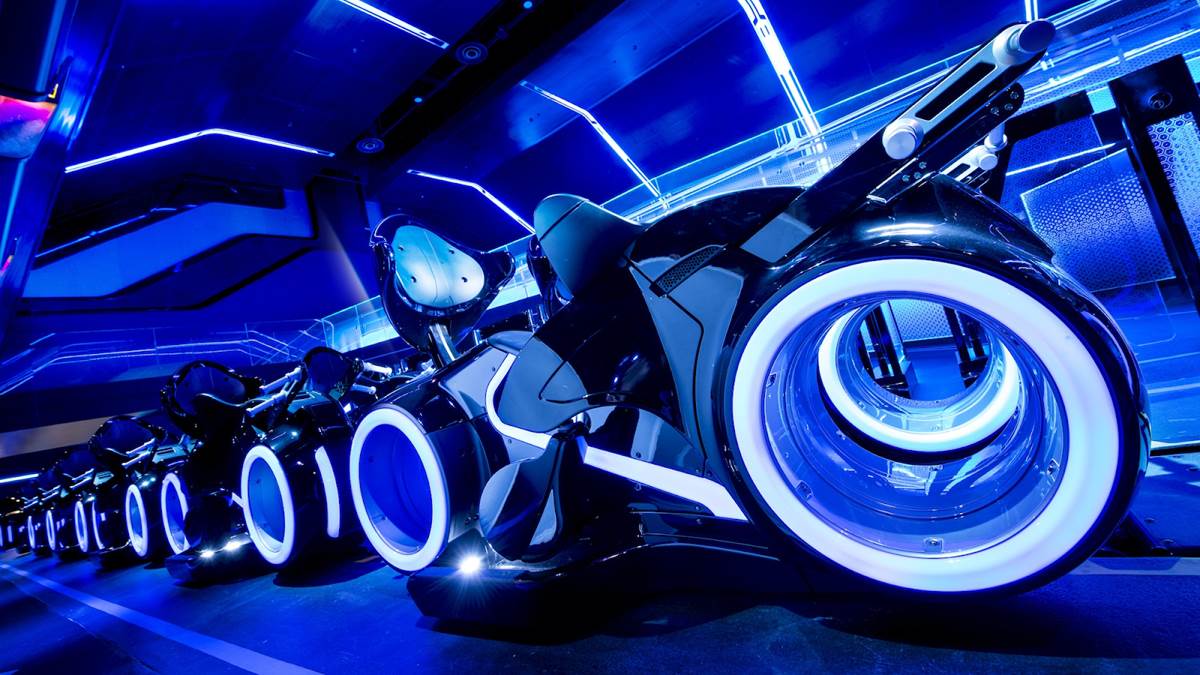 The Space Mountain episode of Behind the Attraction is now available on Disney+.