The UFC returns to ESPN and the Apex in Las Vegas tomorrow night with another exciting night of fights. Coming off of a lot of action in the lighter weight classes, we have another week of focus in those divisions, specifically both the men’s and women’s bantamweight divisions.

After their bout was rescheduled recently, two of the best bantamweights in the world will finally step into the octagon together with a potential championship bout on the line. Plus, two more bantamweight contenders will try to climb the rankings. 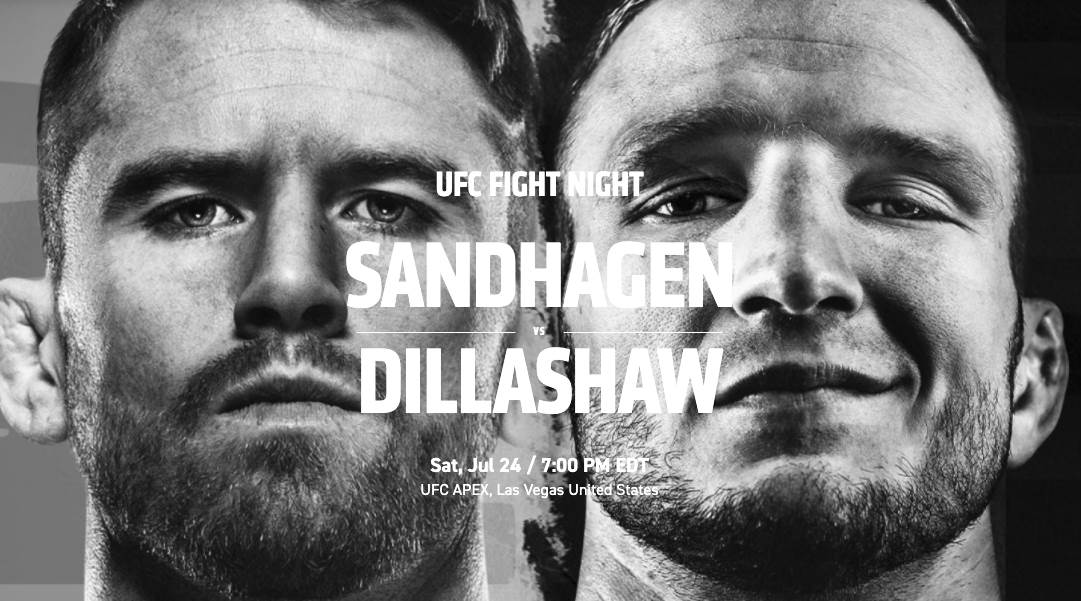 The bantamweight division is one of the most wide open in the UFC, especially with it being one of the only classes without a dominant champion. That’s not to say that it’s not loaded with talent though. The 26-year-old Phillips comes in with a 9-1 record and a perfect 3-0 in the UFC. He has five knockouts and one submission under his belt, and all of that only adds up to a #14 ranking. His diverse striking skills make him a dangerous opponent for anyone.

His opponent, Paiva, also has a number next to his name, but it does not indicate a ranking in the bantamweight division. The #12 flyweight is coming up to this division for a chance to try and climb the rankings there. Paiva comes in at 20-3, including two in a row. He’s not known for finishing his opponents, with 13 of his wins going the distance. Look for him to try to take this fight to the ground while Phillips tries to stay on his feet. 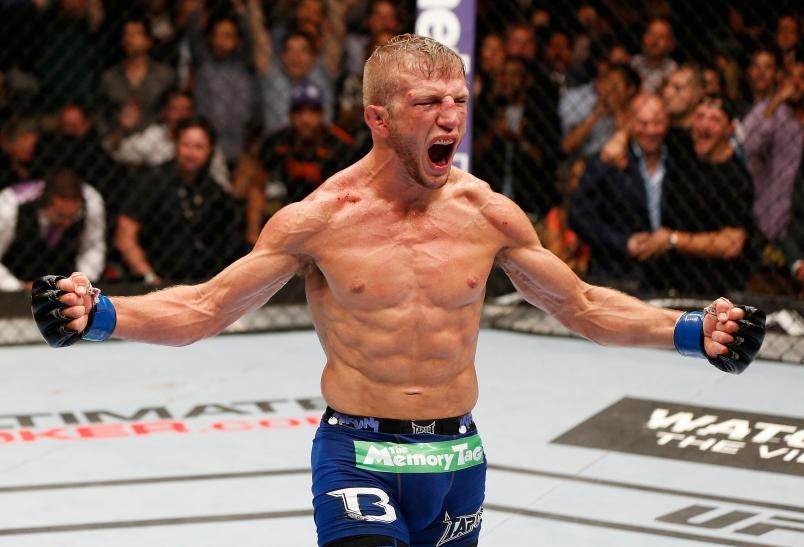 With injuries being so common in the sport of mixed martial arts, fights unfortunately get cancelled fairly frequently. These two were supposed to meet months ago and fans were very excited to see them go at it until it got temporarily scrapped. Now, the fight is back on and we’ll get to see two of the best in the world go toe to toe.

Sandhagen has been on a warpath. His last two fights resulted in two of the most devastating knockouts you’ll ever see, including an explosive flying knee that put future hall-of-famer Frankie Edgar to sleep instantly. His 14-2 record and six knockouts prove that he is not an opponent to be taken lightly and his #2 ranking in the division says he’s likely a win away from a rematch with current champ Aljamain Sterling, who beat Sandhagen a year ago.

In order to get that shot though, Sandhagen will have to go through a former bantamweight champ. Dillashaw is one of the all-time greats in this division and brings in a 16-4 record and eight knockouts. However, he hasn’t fought since losing the title to Henry Cejudo in 2019. The long layoff could do two things: it could create ring rust and have Dillashaw off his game or it could have provided the proper rest he needed to be the best he’s ever been. We’ll have to see what TJ Dillashaw we get tomorrow night, but if it is the latter, Sandhagen will be in for an incredibly tough challenge. Look for Dillashaw to take this fight to the ground to avoid the explosive strikes of Sandhagen.

UFC Fight Night: Sandhagen vs. Dillashaw will be held Saturday, July 24 at 7 PM ET. Fight fans can watch live on ESPN and ESPN+.