It isn’t very often I am at a loss for words, but after experiencing “Lasting Impressions” at the Dr. Phillips Center for the Performing Arts I was just that. Walking in, the only things I knew about this experience was it involved classic impressionist pieces of art and uses a kind of 3D/LED presentation which is much like describing a work of art as a doodle, this is something that has to be experienced to understand and appreciate.

My experience with Impressionism, as I would say with most, comes from works of art being displayed in different films or forms of media so this will really be a deep dive into the world of France in the 1860’s. The best way I have found to describe this is when you put on your 3D glasses you are looking through the eyes of such Masters as Monet, Renoir, and Van Gogh and how they may have seen the world around them. To take a centuries old work of art and say step into these paintings may seem very cleché but that is one of the most accurate descriptions that can be given. “Last Impressions” no longer limits the viewer to what we can see but opens the world to what might have been seen by its creator, perhaps giving us a peek of what movements the ballerinas may have been doing in some of Degas classic pieces The Dance Class or how Van Gogh saw Starry Night in his dream. 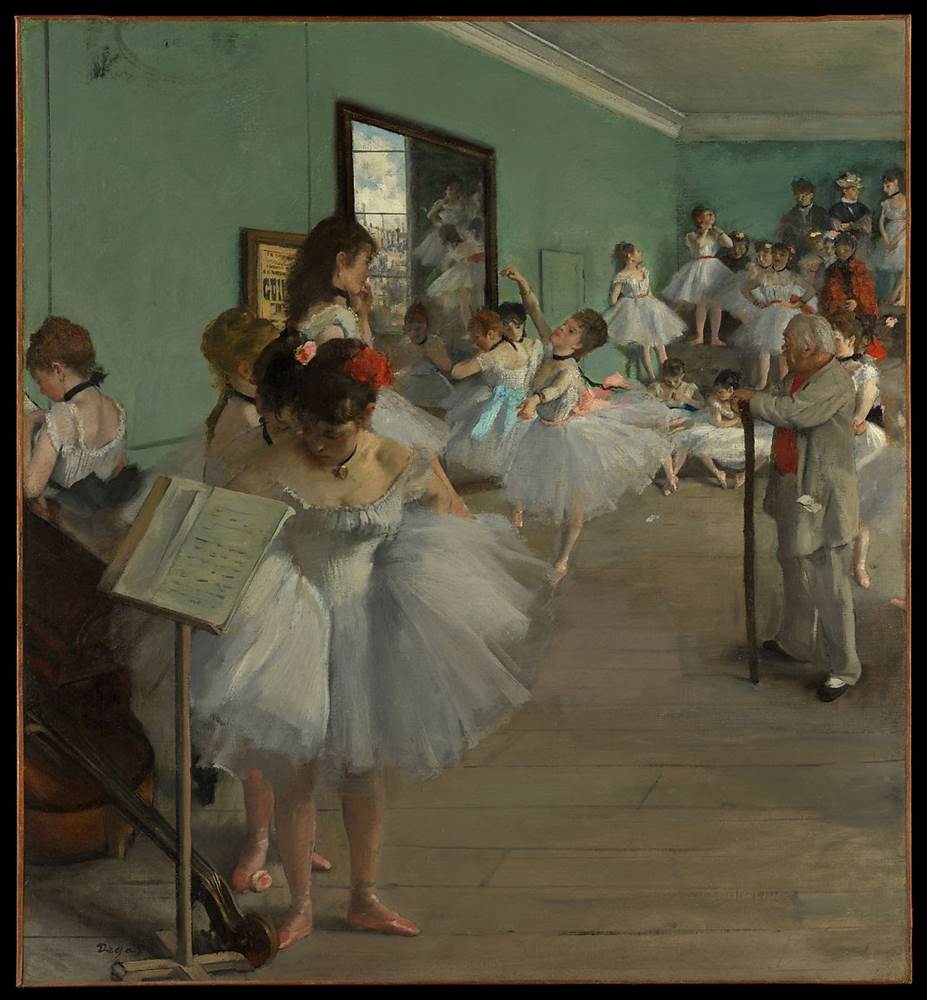 Guests have a chance to sit for an hour and escape the world outside of the Alexis & Jim Pugh Theater and immerse themselves in art and music (wine is also available) like never before. As someone who grew up enjoying something outside the norm this appealed to me greatly and I have found myself telling just about anyone that will listen about this amazing experience. 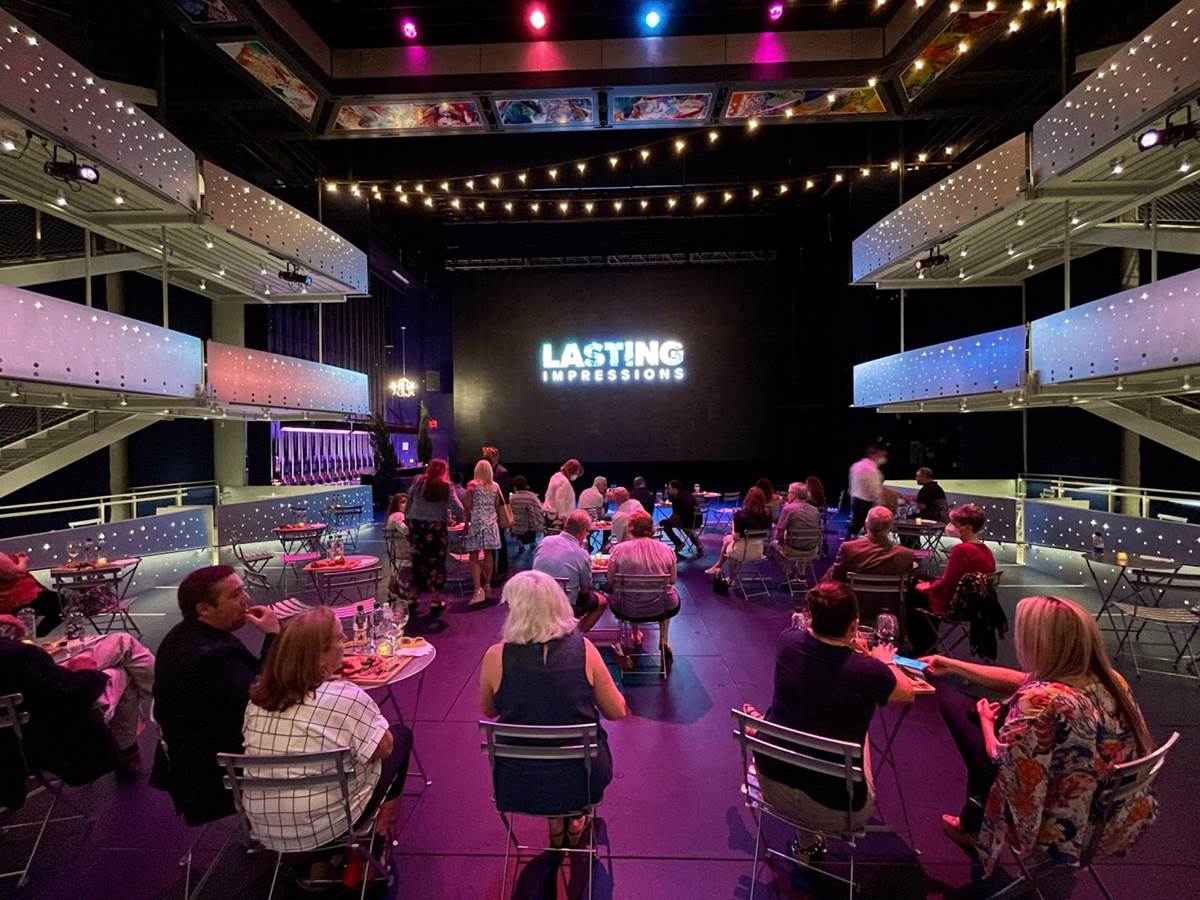 If you are in the Central Florida area from now through September 26, 2021 take time away from the theme parks, beaches, or whatever else may have brought you here and escape for an hour into one of the most unique experiences you will ever have. Tickets and more information available at LastingImpressions3D.