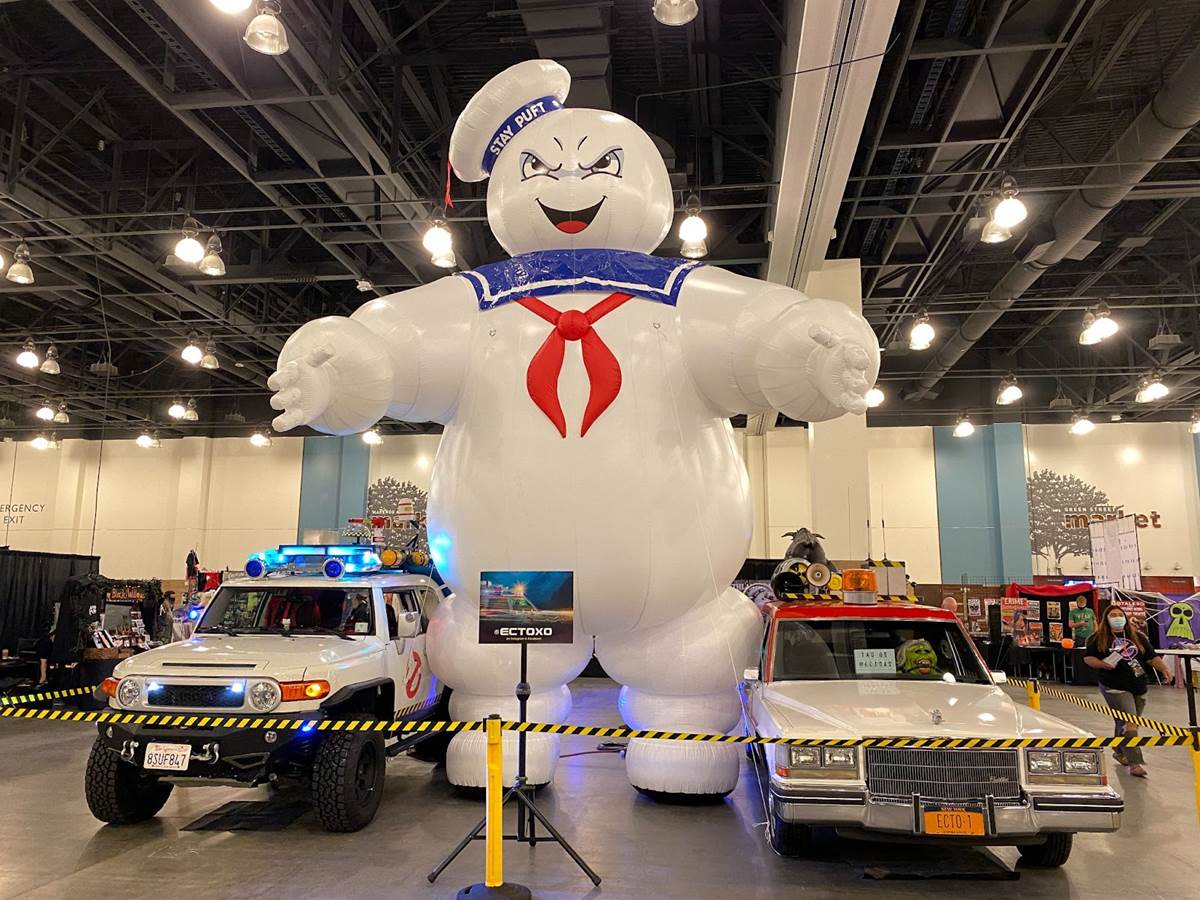 After the popular Southern California Halloween and horror convention Midsummer Scream was forced to cancel both its 2020 and 2021 events at the Long Beach Convention Center due to the ongoing COVID-19 pandemic, it might have felt safe to assume we wouldn’t have the opportunity to attend such an event until the summer of 2022. But the organizers behind the always highly anticipated convention stepped up and made the best of a bad situation with Awaken the Spirits, a slightly smaller-scale event held this past weekend at the Pasadena Convention Center instead.

Halloween and horror fans from the greater Los Angeles area and beyond flocked to this locale on Saturday and Sunday for a tantalizing taste of the spooky season they love so much. With an expansive exhibit hall floor, numerous panels and presentations, and an energetic vibe of guests looking to celebrate all things scary and supernatural, Awaken the Spirits successfully broke ground as the first pop-culture event of its kind to welcome attendees in over a year and a half in this area of the country.

Most of the time I spent at Awaken the Spirits on Sunday was devoted to exploring the exhibit hall floor, where I met local Ghostbusters, admired displays of replica props and costumes from movies like Beetlejuice, and visited the Six Flags Fright Fest table, where I spun a wheel and won a free floating keychain as a prize.

Fans of Disneyland’s The Haunted Mansion had plenty to check out at Awaken the Spirits, as ride vehicle designer Bob Gurr was on hand to sign autographs, pose for photographs, and sell his book at the Haunted Orange County booth, while merchandise inspired by the beloved New Orleans Square attraction was available for sale via exhibitors around the floor.

I also sat in on a panel discussion of the recent hit video game Resident Evil: Village (other presentations over the weekend included ones for both Universal Studios Hollywood’s Halloween Horror Nights and Six Flags Magic Mountain’s Fright Fest) and saw plenty of other cool and creepy stuff around the convention center. But most of all it was great to be back at my first real event like this in a long time, and as always Midsummer Scream executed the perfect way to get into the Halloween spirit. 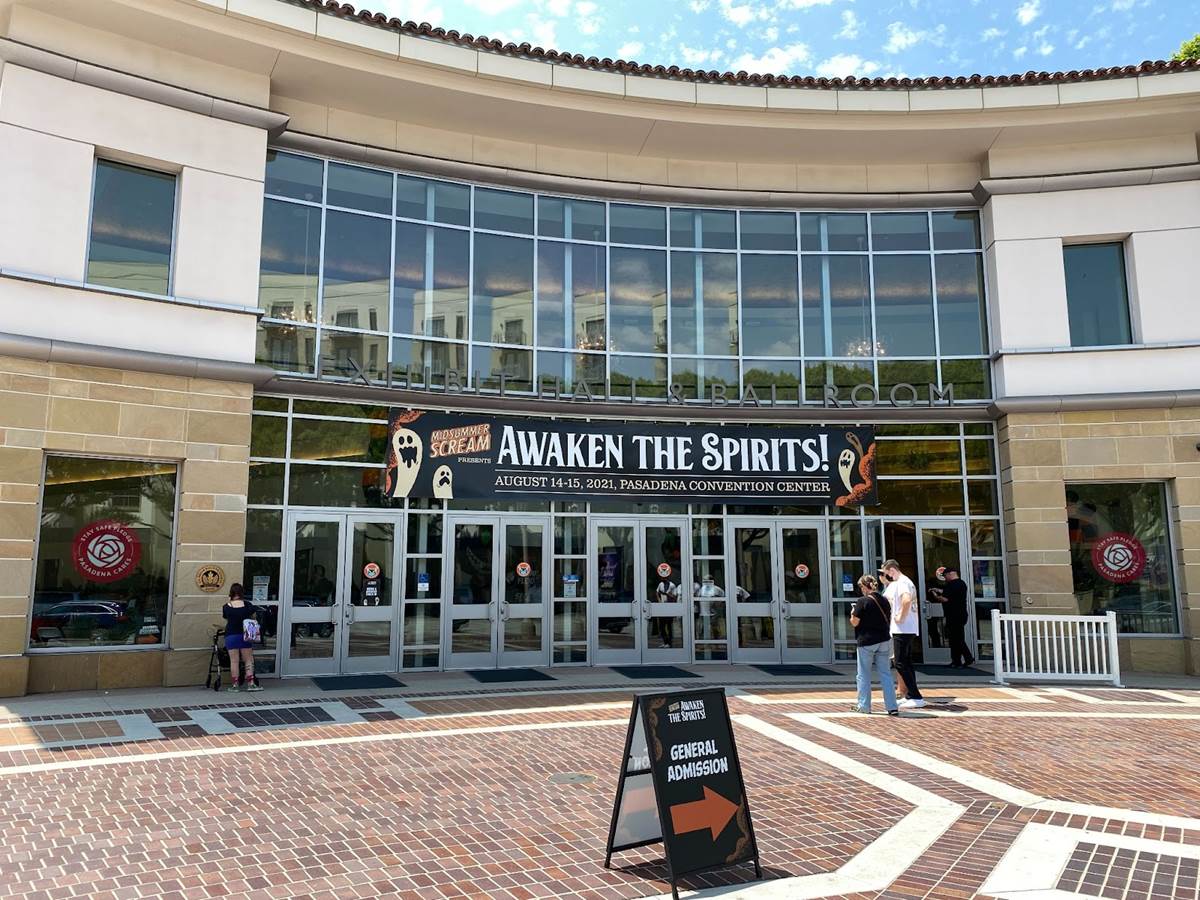