What’s cuter than human babies? Animal babies, and they’re the stars of the newest National Geographic series created exclusively for Disney+, Growing Up Animal. This six-part documentary series spends each episode looking at the life of an expectant mother, her first moments with her newborn, and what it takes to care for them in the wild. 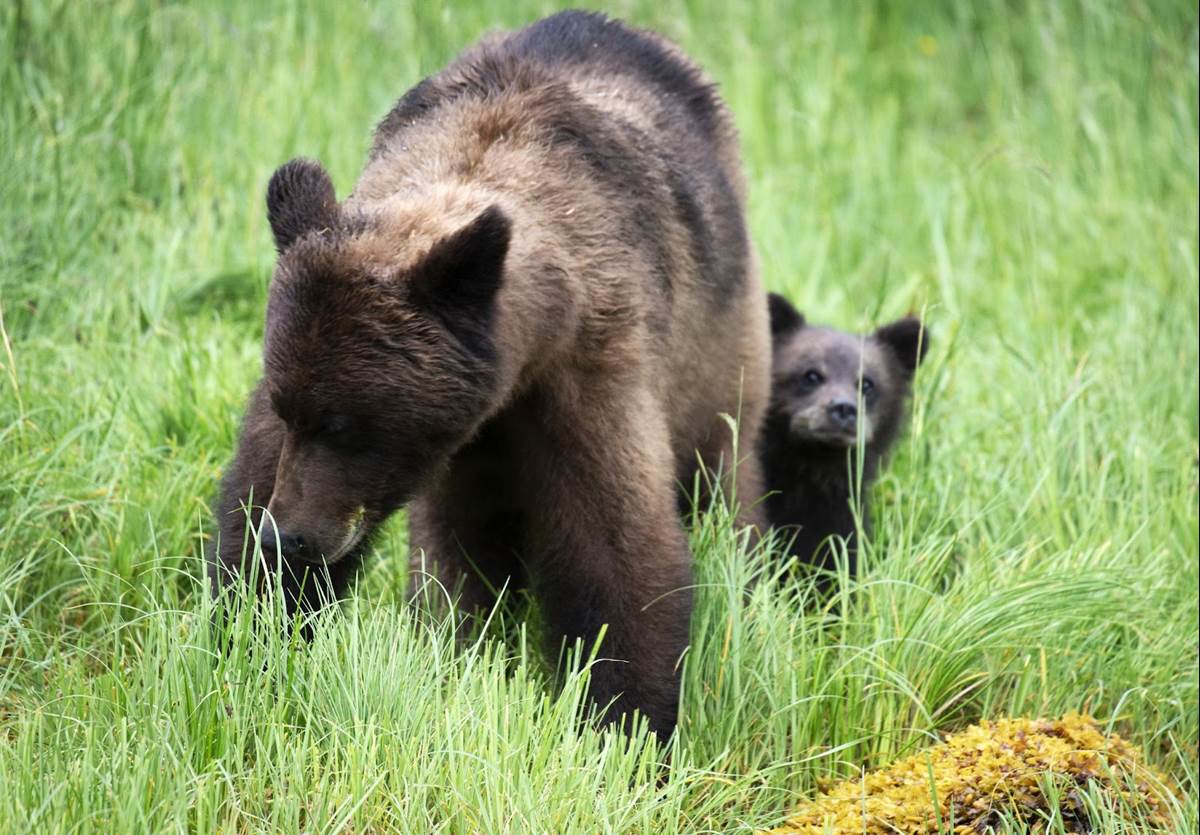 Filmed around the world, what sets Growing Up Animal apart from other documentaries about animal families, particularly the Disneynature films, is the focus on each animal’s prenatal development. Lifelike computer generated animation is used to demonstrate what’s happening inside the womb of each animal mother as her baby grows. It’s kind of like those social media posts expectant mothers share today, saying things like “My baby’s as big as a Beanie Baby.” And it focuses on things human babies don’t grow (hopefully), like claws and whiskers.

Each hour-long episode sticks to one mother and baby (or babies, as the case may be). The title of each is “A Baby BLANK’s Story,” filling in the BLANK with the correct species: chimpanzee, sea lion, elephant, wild dog, lion and grizzly bear. The series is family friendly, showcasing the miracle of life through the eyes of some of Earth’s most beautiful creatures. You may see the birth, but this show is unlikely to inspire new music from Bloodhound Gang, if you know what I mean. 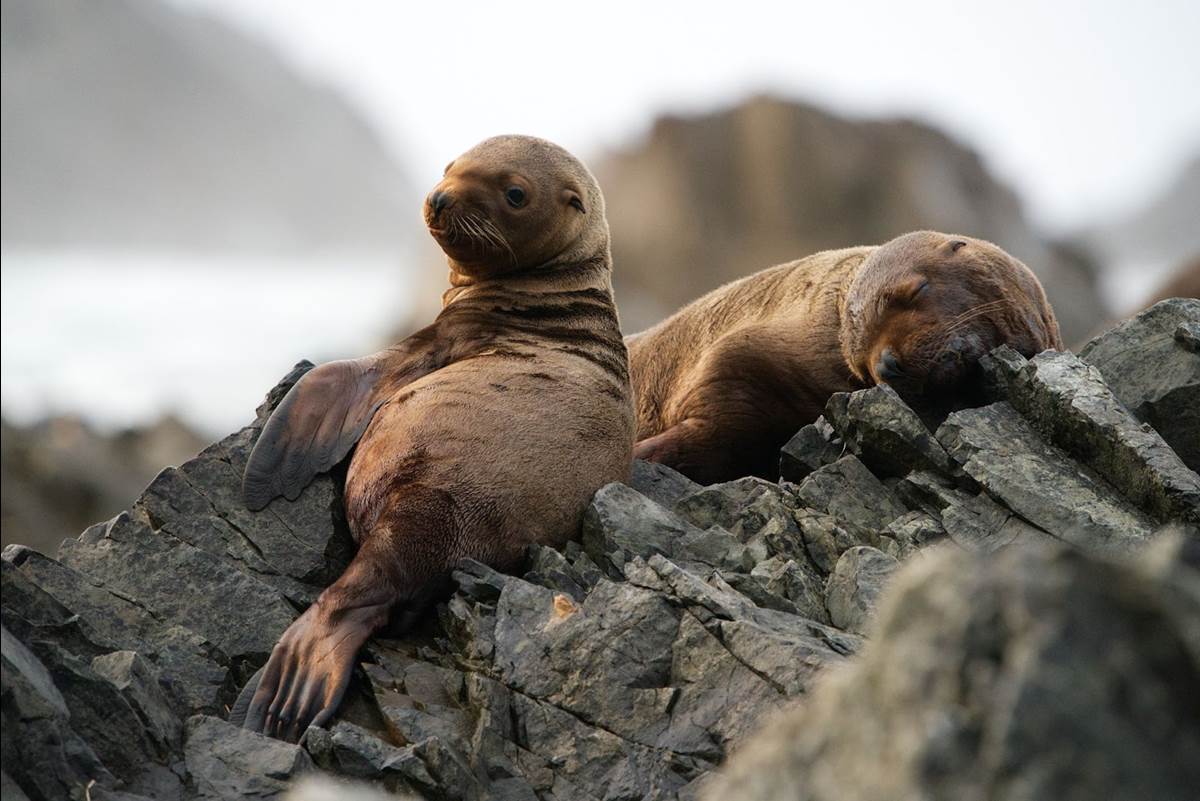 Tracee Ellis Ross (black-ish) is your unseen tour guide, narrating each episode with a calm warmth that matches the maternal narrative. Nature tells the story and there’s a lot of charm to be found in the footage alone, which is often breathtaking, but a few laugh-out-loud moments emerge. The show also gives each animal mother and pup a name, helping the audience grow fonder for them.

Clumsy first steps, moments of pure play, and making noises at a higher pitch than their parents are just some of the moments that will make you say “Aww.” With most of the species highlighted being predator and prey, there are some intense scenes of harrowing survival, but this TV-G production cuts away before anything gory can occur (but death is sometimes obvious). But such is the “Circle of life.” 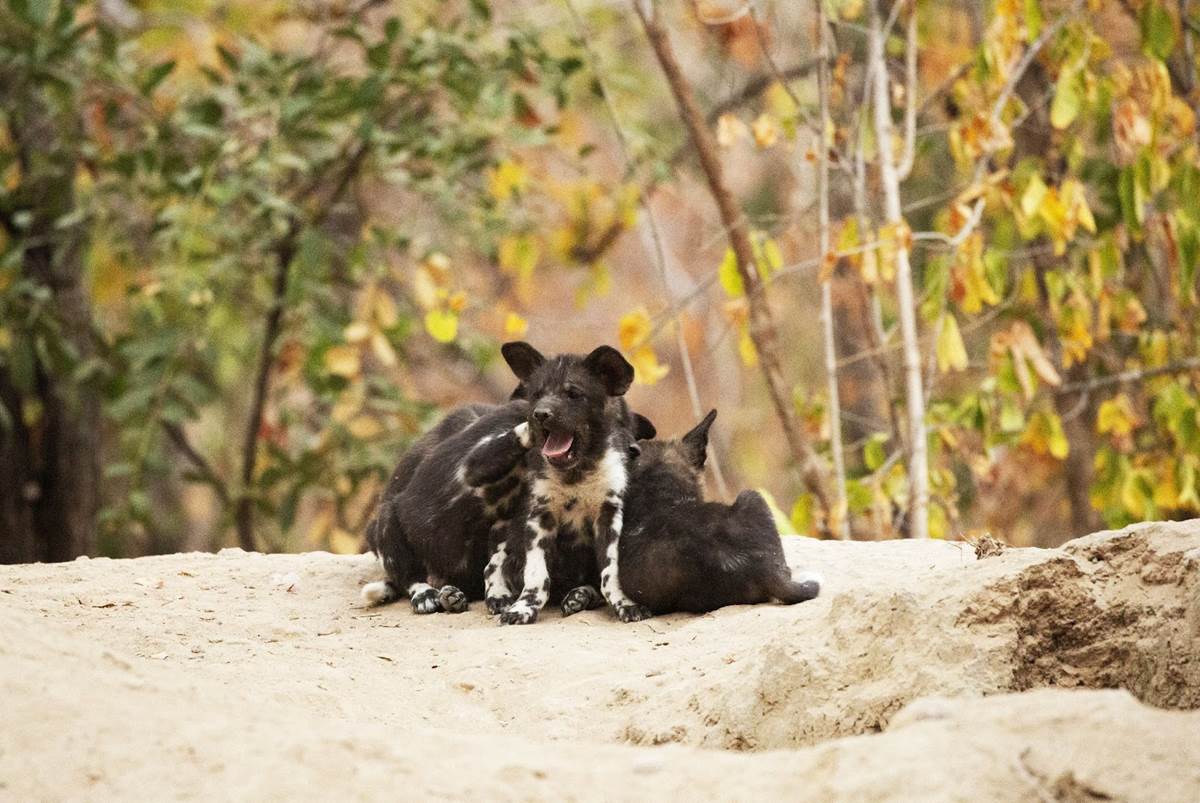 I give Growing Up Animal 4 out of 5 African Wild Dog puppies.