Coming off of a massive pay-per-view event just two weeks ago, the UFC will return to the APEX in Las Vegas for another exciting night of fights. There may not be any championships on the line tomorrow night, but plenty of top contenders will look to score some big victories and take a leap forward.

Two of the top 10 middleweights in the world will go toe to toe with one of them potentially eyeing a championship opportunity. Plus. two exciting lightweights will look crack the top 15 and two hard-hitting heavyweights will put on a show. 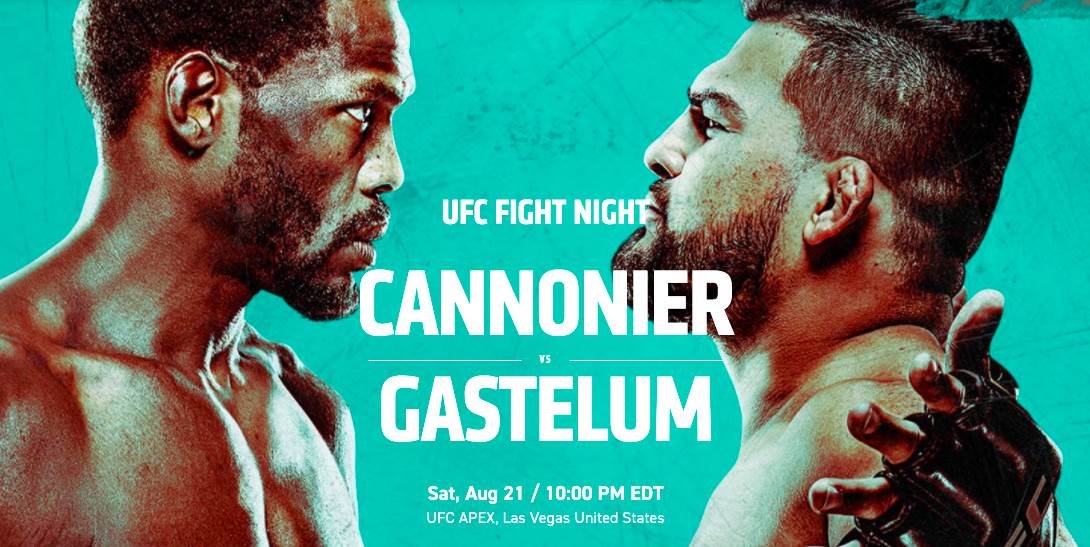 As is evident from the latest night of UFC fights, the heavyweight division is loaded with talent. These two guys may not be ranked inside the top 15 in the division, but that doesn’t mean they don’t have a ton of potential. Porter comes into this contest with a 10-6 record and is coming off of a decision victory late last year. With five knockouts and three submissions on his resume, he’s a very well-rounded heavyweight and could come in with a variety of different gameplans.

Sherman is much more your typical UFC heavyweight. With a 15-7 record, Sherman enters with 14 knockout victoires under his belt. He is coming off of a decision loss to Andrei Arlovski in April, but prior to that he had been on a four-fight win streak with four straight knockouts. He’s a very dangerous strikers both with his hands and his legs so he’s going to want to keep this fight on the feet. If it does go to the floor though, things could get interesting.

All of the fighters you see in the UFC are spectacular athletes, but every now and then, a guy pops up that makes you doubt whether or not they’re actually human. Clay Guida is one of those guys. At 39-years old, with a remarkable 56 fights on his record, Guida still has some of the best cardio in the game and continues to overwhelm opponents with relentless pressure. Even more amazing, in those 56 fights, he has been knocked out only twice. An iron chin can be very helpful in building a career as long as his. Guida always makes for an exciting fight, whether it’s primarily grappling or striking.

And make no mistake, this fight will be primarily grapplin. Madsen won a silver medal at the 2016 Olympic Games in Rio for Greco-Roman wrestling. In MMA, he’s a perfect 10-0 with three knockouts and three submissions. He may be 36 years old, but Madsen has all the tools to be a future star in this sport and will be looking to lay the groundwork for that with his third UFC victory tomorrow night. Madsen is going to want to put Guida on his back a grind out a win, but Guida is a tough guy to get a hold of. This should be a very fast-paced grappling contest. 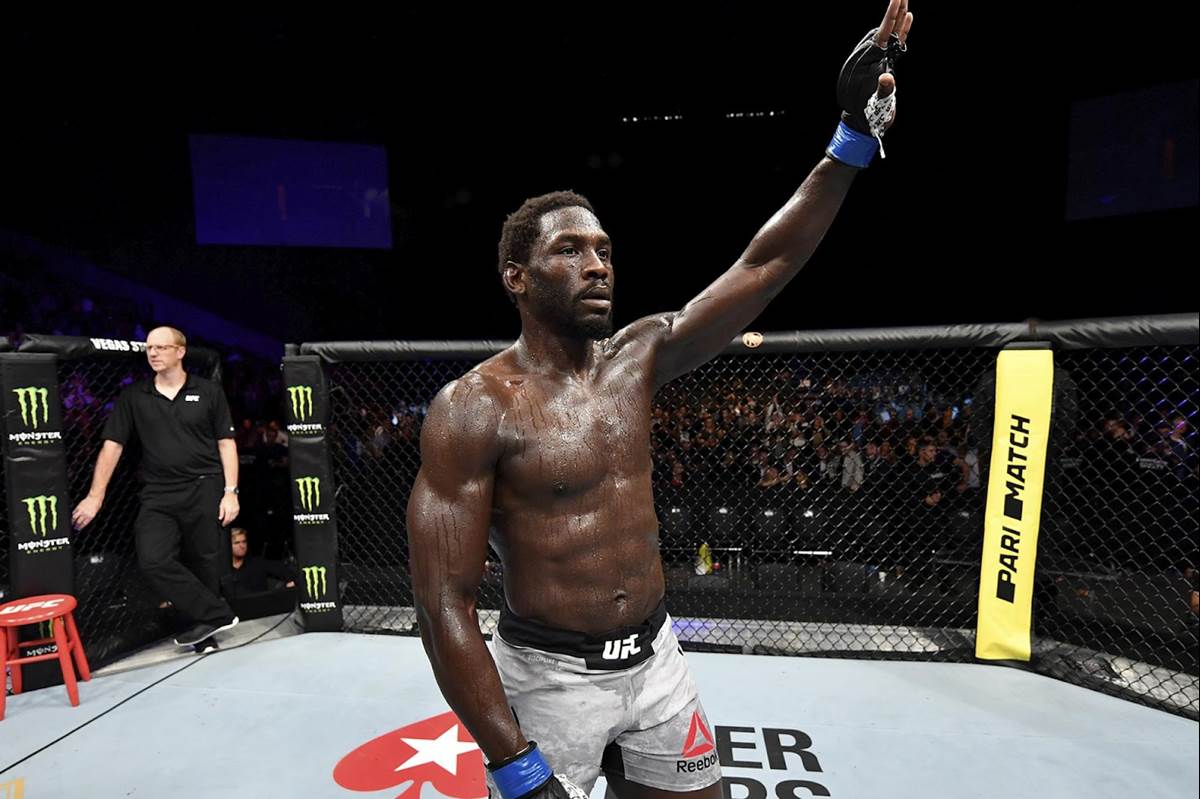 It’s rare that you see a bout between two top 10 contenders where each one is coming off of a loss. It’s even more rare when both of those losses came to the same opponent. Top middleweight contender and former champion Robert Whittaker may have recently dispatched of both of these fighters, but they’re both still poised for a big opportunity.

Cannonier comes into this contest with a 13-5 record, with nine knockouts. He hasn’t stopped into the octagon since last October, when he lost to Whittaker, and yet he’s still managed to hold on to the #3 rank in the division. That speaks to how impressive he has been in the past and just how dangerous he can be. A win here would put him right back in title contention, or maybe in line for another shot at Whittaker.

Across the octagon, Gastelum is no stranger to being in the spotlight. Since his UFC debut all the way back in 2013, he has been one of the most highly-touted prospects in the game. Unfortunately for him, things haven’t quite panned out. A recent change in divisions saw him building some momentum for a while, but then he hit another tough skid. There’s no doubting the potential and skill of Gastelum and that makes him a tough opponent for anyone. He just needs to put it all together to get the results he’s looking for. This will likely be a fun striking matchup, unless Gastelum decides to try and grab hold of Cannonier and grind out a decision.