If someone was suddenly Freaky Friday-ed into my body while I watched this week’s episode of Turner & Hooch, I’m pretty confident that they would have immediately broken my television in hopes that the buffoonery would stop. This show is bonkers, y’all. 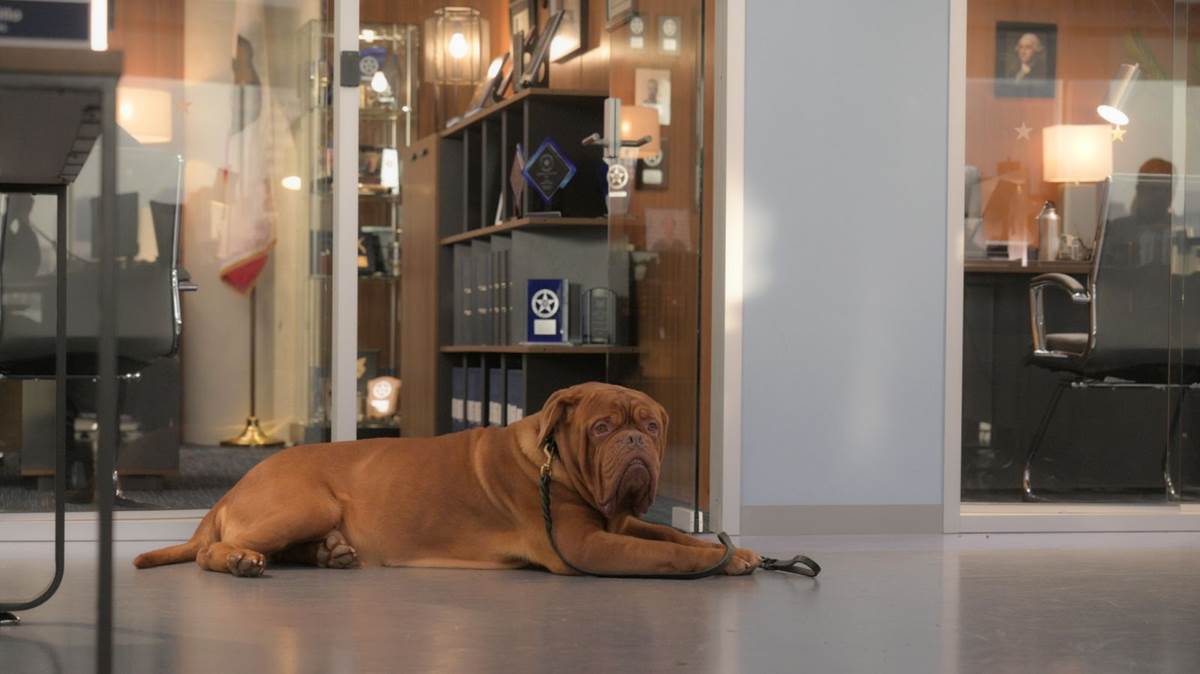 Before we get to the actual craziness, the need to discuss the frequently mentioned, rather infamous, Turner Sr. case. Laura is ready to become a private investigator herself, albeit one without any credentials. My guess is before her stake out, she went ahead and watched every episode of Veronica Mars, just to be safe. Eventually, Turner comes to bail her out of an awkward predicament, but not without Laura hot on the trail of a man who might be able to share some details about the case.

She eventually ropes in a former high school classmate, who is the secretary for this suspect, to go out for drinks and spill some dirt. However, the classmate is overwhelmed due to the fact that Laura was a de facto bully in her youth. (Again, the dialogue and the predicaments do not match up, as they are talking about this like they are in a DCOM.) After apologies galore, they get margarita drunk and vow to work together to get intel. Just a normal Tuesday night for me. 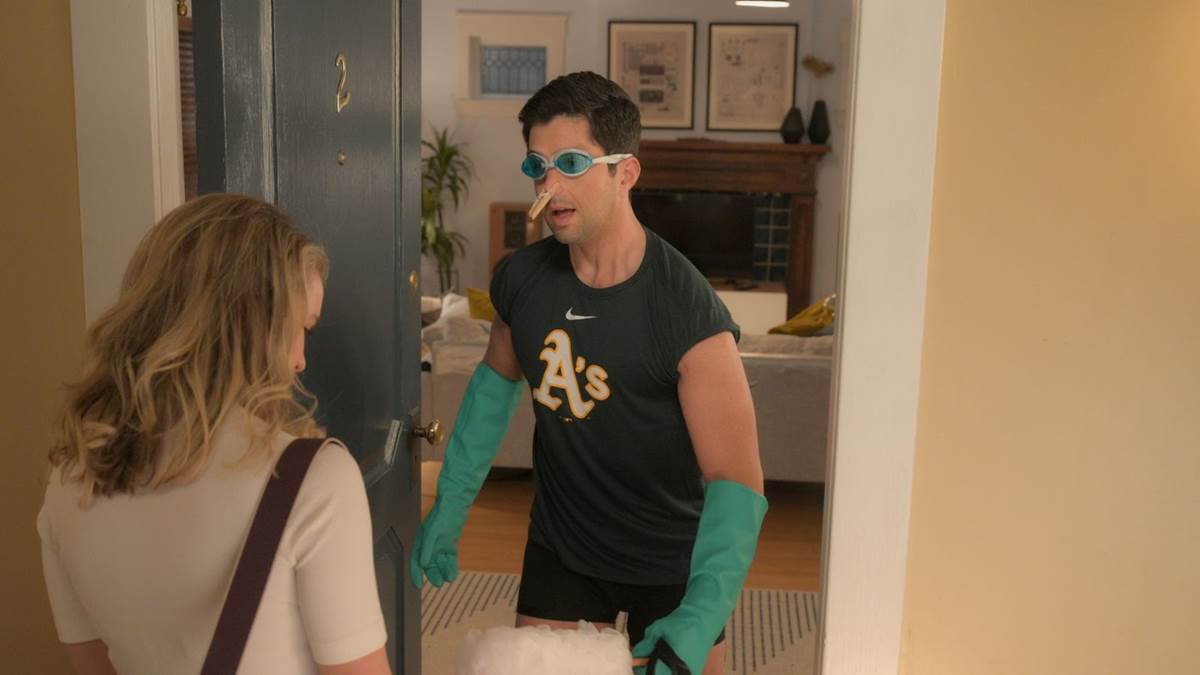 All while this is occurring, Turner is sent on location with Xavier for a wack-a-doo case in a small, mountain town. Of course, Hooch immediately gets sprayed by a skunk upon their arrival, so an odor is following them as they try to follow the perpetrator of this case. After much digging and searching, they realize…the town is out of tomato juice. Everyone keeps suggesting a tomato juice bath to get rid of Hooch’s stench, but instead, it turns into an American Psycho sequel.

As far as the case goes, the seemingly sweet art shop owner is actually working with this initial male target to counterfeit money. How was this found out? Hooch smelling the chemical difference in the counterfeit dough, of course! He spotted the different bill in a tip jar at a local food stop, which led to an elaborate shoot out, car chase, and possible plane escape. The one who gets the last laugh is Xavier’s fiancee, who leaves a facial appointment mid-mask to motorcycle her way to the scene of the crime and shoot out the escape plane’s engine. This program really is a hat-on-a-hat.

Laura and Turner, back at home with a still stinky pooch, are able to confront one of the suspects in their dad’s case and a new path is formed. This initial suspect was the first step, there’s more to this story and this case, now they have to find out just how much bigger it will get.

The only thing growing smaller this episode is Turner’s heart for Erica, continually ditching her for Brooke. This is not a show really worthy of teams, but I’m still on Erica’s side and will fight for her until death, thank you very much!