“I want people to understand that it wasn’t roses and fur coats like everybody thinks it was,” said former Playboy Bunny Mother PJ Masten while promoting A&E’s new documentary series Secrets of Playboy at TCA’s Summer Press Tour. “There was a tremendous amount of abuse, brutal abuse, certainly in corporate.” Over the course of ten episodes, every facet of the Playboy empire is explored from the other side of the #MeToo movement. “The things that I experienced personally, the things that I saw, the things that I viewed, when you see the documentary, you’re going to be in shock, I can promise you that. It took a tremendous toll on me.” 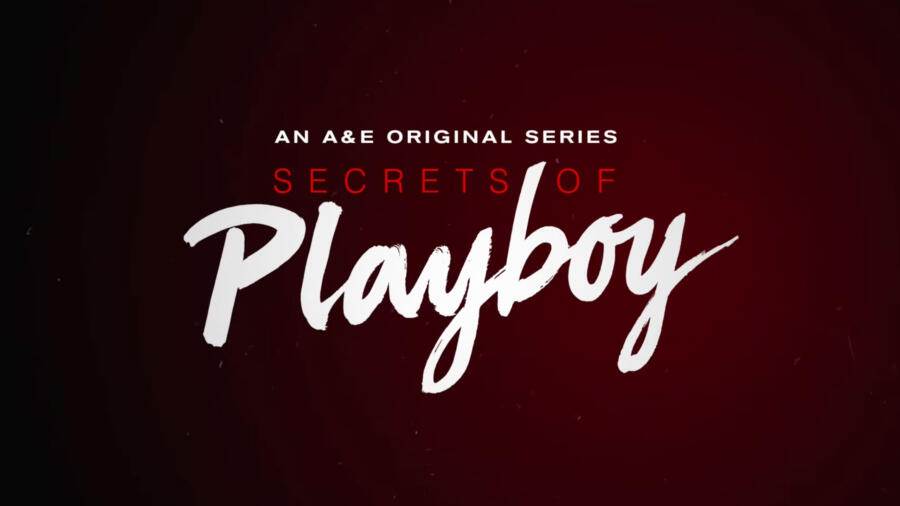 Directed and produced by Alexandra Dean, the series strips away decades of allure and glamour to reveal the truth about what really went on within the organization. “There wasn't really an agenda here where I was like, this is going to be a ten-part series and it's going to cover X-Y-Z,” the director explained. “It was a really interesting experience. For me, as someone who has a background as an investigative reporter, it really was that kind of research. Shoe leather reporting, picking up the phone at the beginning of the pandemic and just calling and calling and calling, and listening to stories and starting to build from there. Because I didn't have a really preconceived notion of what had happened at Playboy. I just wondered post the death of Hugh Hefner, post the legacy of Playboy sort of wrapping up with the magazine going online, I wondered what really had happened to Playboy, what really was its legacy after all this time? And this is what I found, which really surprised me.”

“I appreciated how comfortable I felt with Alex, the director, because I was able to share so many experiences with her that I don’t even… I haven’t even shared within my family,” Jennifer Saginor said, having moved into Hugh Heffner’s Playboy Mansion at the young age of 6. “My perspective is unique because I was very conditioned by these men… It’s sort of like being brainwashed within the mafia. I felt like I was allowed into their boys’ club, because I would hang out with them and behind closed doors when they were playing games and stuff, and so I always heard them talking about the girls.I don’t know, it’s just weird because from a very young age, I was conditioned to understand this façade and to understand the real world behind the façade, and that the girls were aware of the rules. I was always told this as a child. And so it just created a lot of conflict for me as an adult as to what exactly is the truth, and I think that doing this doc has been very therapeutic.”

“I had turned down every opportunity to take part in a documentary, podcast, whatever,” Miki Garcia revealed, who was not only a former Playmate, but also Head of Playmate Promotions. “When Alex contacted me, after speaking to her for quite a while, we spoke for months, I knew she was the right person to tell my story. And through me, she would actually be telling a lot of women’s stories. What I hope for this documentary, and I’m sure it does bring us forth, is that Hefner said one thing and behind closed doors it was something else, whether it was at the mansion or at the company. It was a dichotomy, it was a mixed message, it was very difficult for everyone concerned.”

“I'll never feel comfortable talking about it, but it was something that had to be done,” shared Sondra Theodore, one of Hugh Heffner’s longtime girlfriends. “I not only saw things, I was a part of things that I wish had never happened. And there were great things that happened, too. We had a lot of fun, but on the other side of the coin, we paid a great price for it.”

“One of the things that we examine is the system itself, the system that Hugh Hefner designed,” executive producer Aaron Saidman revealed. “On the one hand, building that façade of celebrating human sexuality and putting these women out there and, ostensibly, promoting them and giving them opportunities. But there is a much darker and more insidious side to that, and one of the things that the series does is explore specifically the insidious ways in which that system perpetuated itself.”

Secrets of Playboy premieres this winter on A&E, which is owned in part by The Walt Disney Company.