Reimagining classic bible stories in a modern-day setting, each one-hour episode of this anthology series contemporizes these lessons through today’s society. “I was in TV and film as an actress and I wanted to be in something that was faith-based,” explained series creator Kaye Singleton. “I saw that there was a void in the industry so I wanted to make sure that there was some kind of film or TV show that kind of spoke to that crowd.” She didn’t want the show to be “Scripture-heavy” like The Passion of the Christ or Ben-Hur and was focused on appealing to millennials and Gen X and Z. “I went actually straight to ALLBLK with the idea and the concept and thankfully they were really, really receptive to it.”

“It was just something different,” added Nikki Love, Vice President of development and production for ALLBLK. “You don’t see that type of presentation, especially when it comes to faith-based shows or films. I think she really kind of hit the nail on the head that it wasn't scripture-heavy. It literally was showing modern stories of things that are happening today right now that could be plucked from the Bible per se. There are a lot of stories that we don't necessarily hear a lot about in the Bible. To shine a light on what it would look like today is great and we stayed away from the typical ‘Noah and the Ark’-type of stories.” 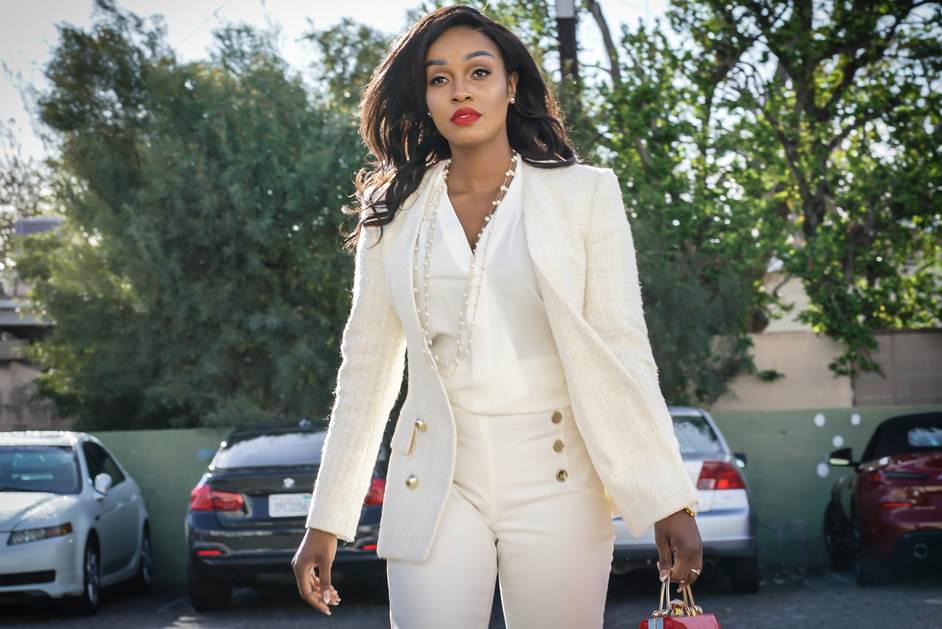 Lace is a risqué law drama about Lacey McCullough, a high-profile lawyer whose firm provides legal services and high-end companionship. “We started this project a while ago, back in like 2012,” revealed co-creator Katrina Y. Nelson about Lace’s long journey to TV screens. “There weren't that many Black women in lead roles, especially on a drama. We had women in comedy, but not in drama. And so, just to be able to see someone that looks like us that's not in comedy but doing drama, that is an attorney, that is filled with a beautiful group of other castmates that's very diverse, this has been a pleasure for us.”

“There is so much diversity within the Black race and culture and different experiences,” added Michelle Ebony Hardy, who co-created Lace with Katrina Y. Nelson. “When you watch Lace, you'll get an opportunity to see all the many different layers and personalities and experiences… Just being powerful, being intelligent, being beautiful, but also having vulnerabilities, being relatable. That's what you'll see with our series, Lace." 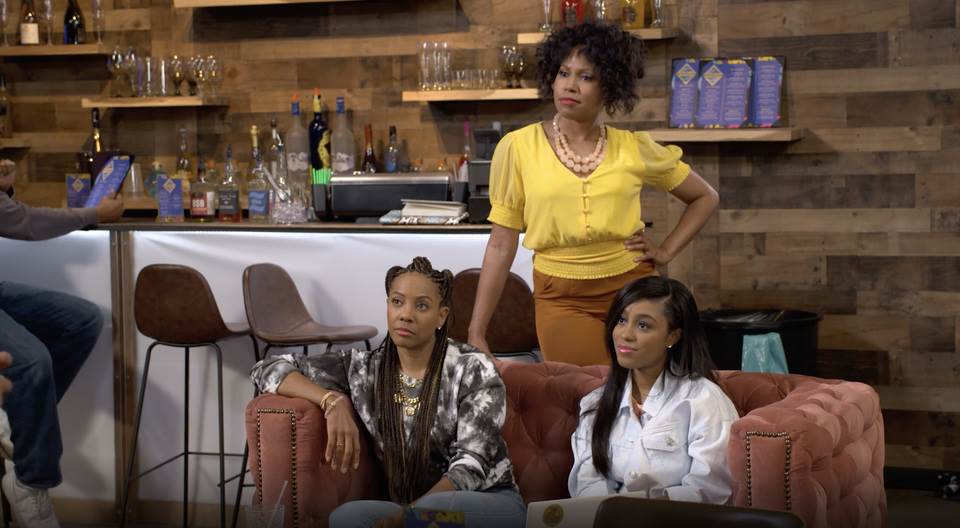 This 30-minut sitcom comes from Bentley Kyle Evans (Martin, The Jamie Foxx Show) and iconic hip hop artist/DJ MC Lyte, who also stars in the series. MC Lyte plays a rap legend who ends up living with her niece, an up-and-coming social media rapper, having to deal with her both personally and professionally. The family-friendly show is described as “The Fresh Prince of Bel Air meets Living Single.”

“It took me a long time to get here,” MC Lyte explained about the long road from hip-hop to television. “With this show, I get to have fun, one, ‘cause that's most important. I really like to enjoy what it is that I'm committing myself to do. But more so, give the opportunities to so many other people, to other actors, to the writers, to the production folks, to the wardrobe; just to see everyone working in their super power brings me a lot of joy. And to me, it's just an extension of being in hip hop. My main goal is just to inspire, so by whatever means I'm able to do that, I'm satisfied.