The most popular original series Netflix launched this year is Lupin, now in pre-production on Part 3. Inspired by the classic French story of the gentleman thief, audiences may be familiar with the Japanese series of anime films inspired by the same character that helped launch the directing career of Studio Ghibli co-founder Hayao Miyazaki. At the TCA Summer Press Tour, series creator George Kay was joined by star Omar Sy and director Louis Leterrier to share stories about what the journey has been like thus far. 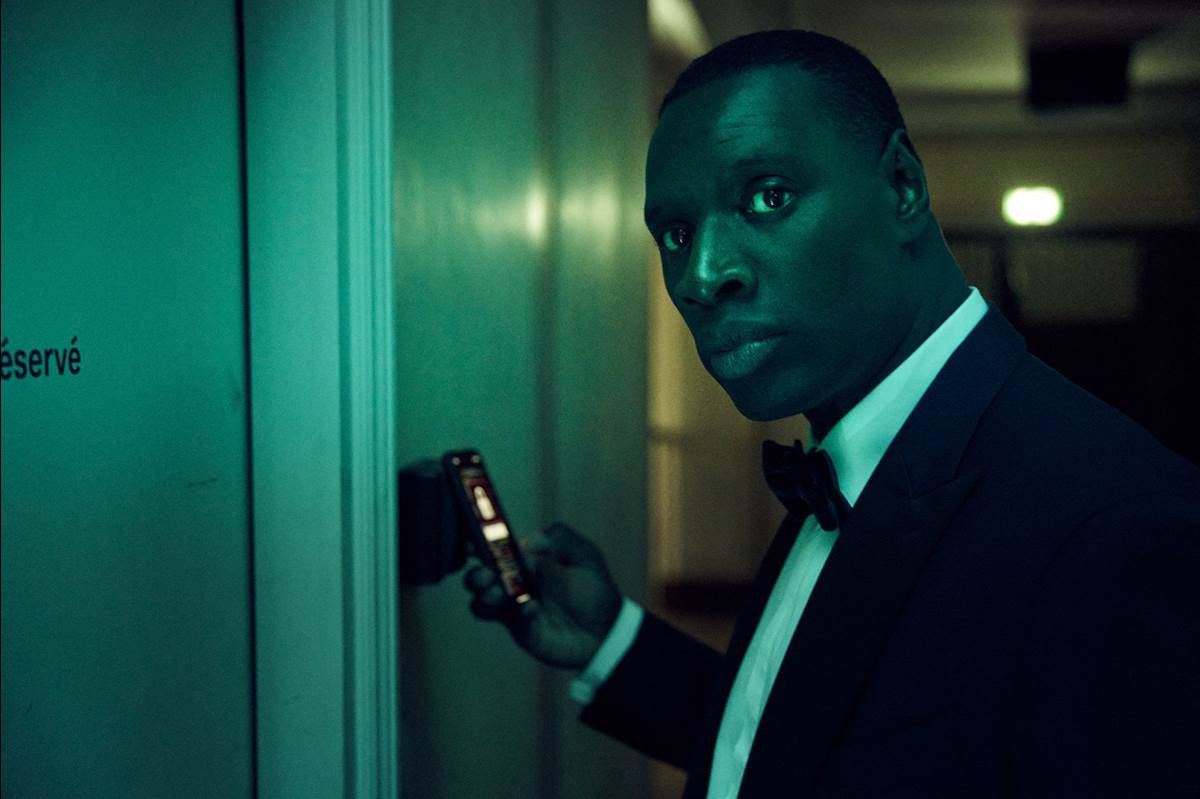 “We were working on the series I think for a year or so before we started filming,” George Kay explained. “We took Arsène Lupin, the stories by Maurice LeBlanc, as an inspiration, not as a direct adaptation. We were kind of inspired by the character, his wit, his strategies. But of course we were making a story about Arsène Diop, a guy who's inspired by the books… The main thing was to use the books as a jumping off point for a fun show.”

“I gave everything to Arsène,” actor Omar Sy shared. “He's an amazing character and I wanted to have a character very close to my background, being a Sinhalese descendent growing up in France and trying to make it in a country you grew up in, but also a country who really doesn’t understand you and who you are.”

That layer of nuanced diversity within Paris is part of the appeal of Lupin, but more than anything, it’s the spirit of adventure that has made the character so alluring to millions of viewers around the world. “It was a drama within a comedy within an action film within a twist,” said Louis Leterrier, who directed Part 1 of the series. “On the set, we had to switch from a comedy scene or comedy shot to a drama shot and it was very, very difficult. That's the power of Omar. He’s able to switch and be truthful and real and as great as any actor out there switching from this and that, always keeping it charming.”

Referring to Paris as a playground, the team all agreed that the shooting location was perfect. “That's the city we know the most for Louis and I,” Omar Sy shared. “It's not the same area of Paris, of course. We always were laughing about that because there was some areas, some set was mine, some set was his, and we were joking around that it was really fun to be there.” Using drones and steady cams to capture the most romantic city in the world, Omar said that Louis was like a kid playing with toys with the high-tech cameras. “It wasn't a selfish pleasure, we shared it with you guys,” he added.

“The number one thing is Lupin,” Omar Sy said when asked why the new series has captured the hearts and minds of Netflix subscribers. "Lupin is an amazing character with a lot of qualities and the story you can tell with him is just very, very interesting and very global… He’s fighting the establishment. I think everyone can relate to those kinds of stories, especially today.”

Parts 1 and 2 of Lupin are currently streaming on Netflix. Part 3 of the worldwide phenomenon is expected to start streaming later in 2022.