Trace Adkins has joined the cast of the upcoming country music-themed family drama Monarch, premiering in January on FOX. 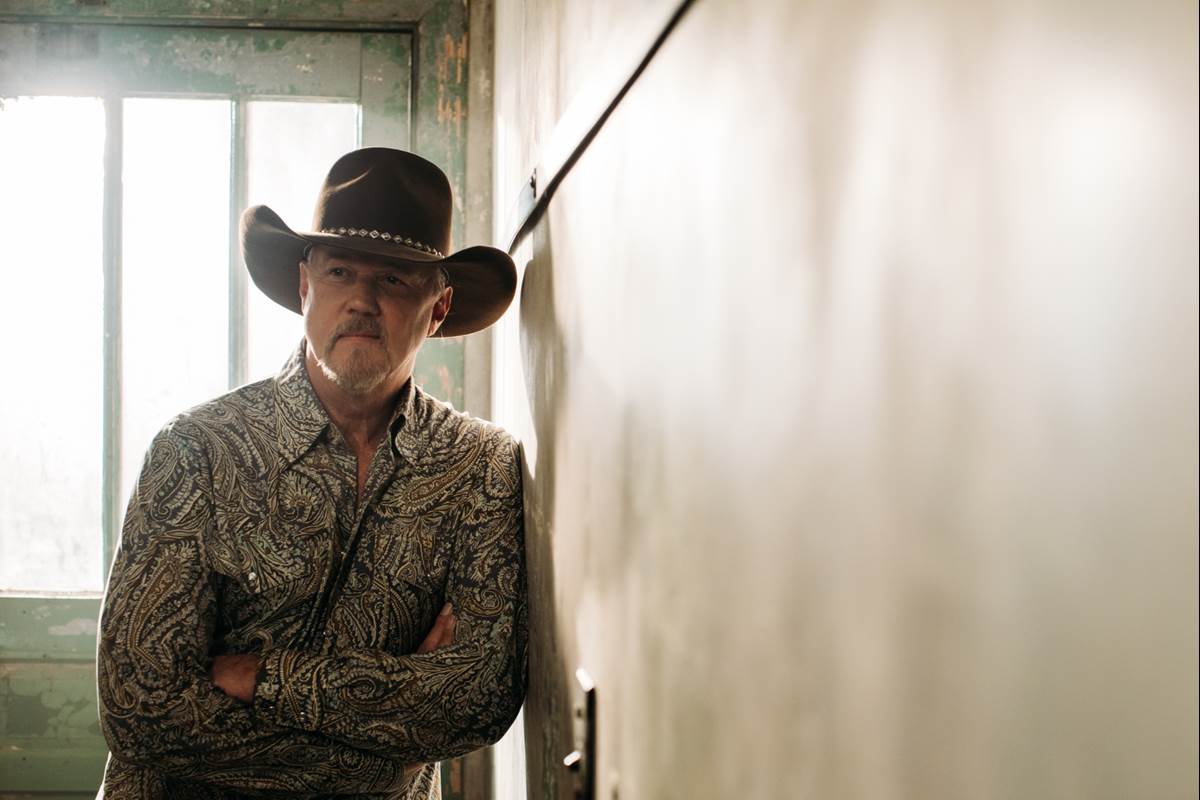 In Monarch, “Texas Truthteller” and reigning King of Country Music Albie Roman (Adkins), along with his insanely talented, but tough-as-nails wife, Queen of Country Music Dottie Cantrell Roman (Sarandon), have created a country music dynasty. But even though the Roman name is synonymous with authenticity, the very foundation of their success is a lie. And when their reign as country royalty is put in jeopardy, heir to the crown Nicolette “Nicky” Roman (Friel) will stop at nothing to protect her family's legacy, while ensuring her own quest for stardom.