The 1986 New York Mets are one of the most memorable teams in the history of sports. The extremely talented, troubled, quite frankly, fascinating players of this team made for a great story. So naturally, ESPN’s 30 for 30 series has decided to encapsulate that unforgettable season and team with the new docuseries, Once Upon a Time in Queens. 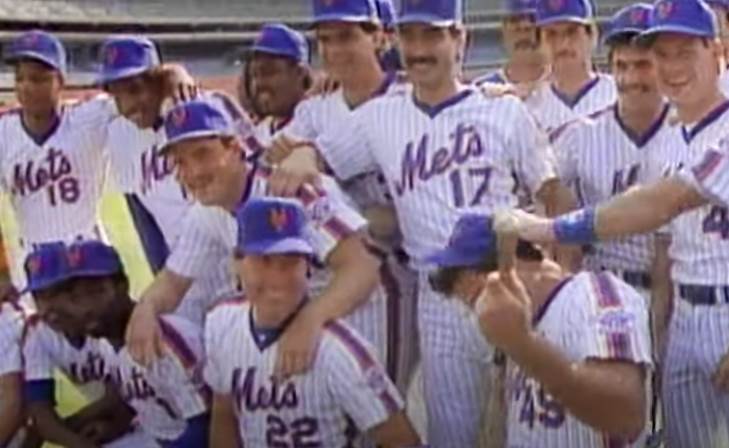 There are plenty of ups and downs to this new docuseries, but the biggest positive is, without a doubt, the cast of characters involved in this story. Between Keith Hernandez, Doc Gooden, Darryl Strawberry, Gary Carter, Lenny Dykstra, Mookie Wilson and so many others, there are a lot of very interesting personalities featured in this documentary.

Each of these players is well known, for one thing or another. But hearing about their experiences both on the field and off, from their own mouths, adds a lot of context to the narratives we already know. Whether is was the pressure of being a professional athlete in New York or the rampant drug use off the field, each player has a very interesting story to tell, and we get to hear from almost all of them.

One of the unfortunate aspects of this docuseries is the way in which those stories are told. Many times, the doc seems to jump from one player to another, regardless of when that player’s story is taking place. Some storylines are played out chronologically while others follow a specific player and then jump back or forward in time. It can often feel as though you missed something, but really it’s just the way the doc is lining things up.

The pacing of this series doesn’t help with that. This is a documentary about the 1986 Mets, including how the team was assembled over the course of several years, leading up to their miraculous World Series win. However, the first part of this four-part series spans multiple years, while the second covers just a portion of the 1986 season. It feels as though more time could have been spent on different stories to spread things out a bit more. At one point, the concept of the Mets’ story being a trilogy is mentioned, with 1984, 85 and 86 being the three parts. If that is the case, the first two parts take up just one part of this documentary, while the final is spread out over the last three. 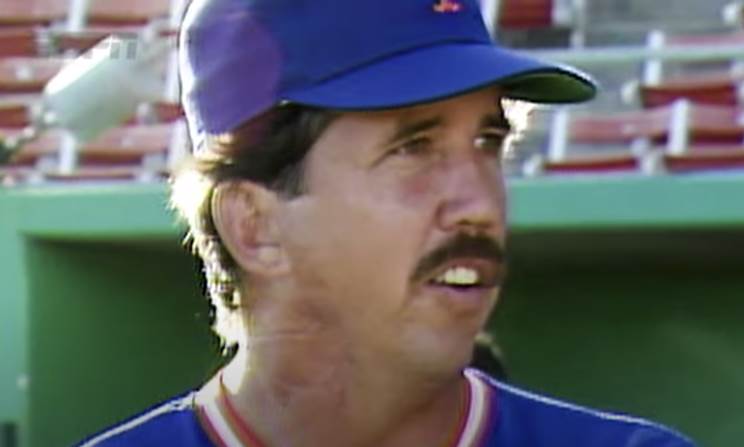 Another positive about this doc is the abundance of nostalgia pumped throughout. Those who remember watching this team play will be delighted to see television broadcasts, commercials, fashion and a lot more from the year of 1986. It’s not just sports fans who can enjoy that, but anyone who was alive at that time.

In addition to being transported to that time period, viewers really get to take in all of the drama that came with this team, their 1986 season and New York in general in 1986. It’s not just the excitement of the baseball season and the ups and downs and slumps and hot streaks, but it’s also about all of the off-the-field issues these players faced.

One of those big issues and one of the big themes of the documentary itself, is drug use. The well-documented drug problems of some of these Mets players are on display and they have no problem opening up about them in their interviews. But it’s also the drug problem spread throughout New York in the 1980s that gets a spotlight, which is equally interesting to see.

Overall, Once Upon a Time in Queens is a very interesting look at one of the most iconic teams in all of sports. The disjointed storytelling only creates a minimal distraction from the fascinating players and their willingness to discuss their own flaws. And, if nothing else, it transports viewers back to the 1980s, which could provide just the boost of nostalgia you’re looking for.