Documentary Review: “Fauci” Juxtaposes the HIV/AIDS and COVID-19 Pandemics While Exploring the Life and Career of a Civil Servant (National Geographic)

National Geographic Documentary Films’ documentary about the life and career of Dr. Anthony Fauci begins with a tirade of criticism. People are so polarized by the National Institute of Allergy and Infectious Diseases (NIAID) Director that the irony is that the people who stand to benefit the most from seeing Fauci likely never will. For everyone else, directors John Hoffman and Janet Tobias juxtapose the two pandemics on either side of Fauci’s career while demonstrating the man’s tremendous ability to keep calm under pressure and criticism. 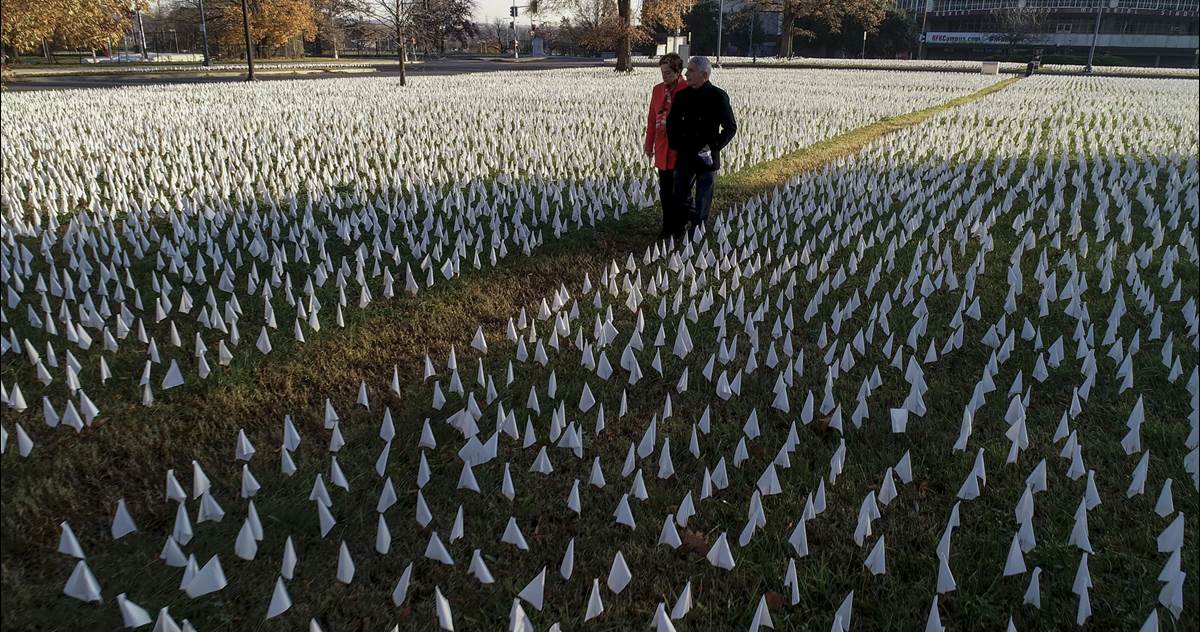 Full of footage of Dr. Anthony Fauci at the National Institutes of Health in 2020 at the dawning of the COVID-19 pandemic, Fauci offers the benefit of being able to see the man in action now while also looking at how he handled the HIV/AIDS crisis at its dawning. It includes lots of archival footage and interviews with people who worked with and against him during that era.

Far from a fluff piece, the documentary shines a critical light on some of Fauci’s past and present mistakes, including the wishy-washy guidance on face masks. But what you ultimately walk away with is a deep respect and understanding for a man who is firmly rooted in trusting the science, who isn’t afraid to try new things or welcome other voices to the table. And if you mostly know him from his work on the novel coronavirus, his pioneering breakthroughs in HIV/AIDS research and awareness are truly inspiring.

As a film, Fauci keeps the narrative interesting through non-linear storytelling. It routinely bounces between the past and present, giving you bits of information about his personal life and upbringing in short bursts between the bigger narrative of a man in charge of handling two terrifying diseases. At the same time, the overexposure of the documentary’s subject and the close proximity to the events make you question if the film is perhaps a bit premature. Nonetheless, the small number of critics who give the film a chance may find themselves directing less ire towards Dr. Fauci, with the film ultimately invoking trust from the audience for a man who’s just trying to save as many lives as possible.

With a PG-13 rating, the documentary inserts a few choice words, one from the doctor himself and another from the soundtrack. At the same time, it humanizes the civil servant who has been telling us all what not to do for the past year. By the end of the film, Dr. Anthony Fauci feels like he could be your neighbor.

Fauci is now playing in select theaters. Click here for locations and showtimes.