FOX TV invited fans virtually to the FOX Lot in Hollywood for the FOX TV Fan Hub for a look at the lineup of shows, which kick off on September 22nd. The virtual space will be active through October 15th and during the event, fans could tune in to live Q&A sessions with stars from the shows. These sessions were moderated by Ronan Rubinstein from 9-1-1: Lone Star and will be available individually in the FOX Studio Cinema and on YouTube beginning September 16th. Here is a brief recap of each panel and at the end of the article, I’ve included screenshots of some of the fun Easter Eggs around the virtual lot, which provide historical information about the lot. 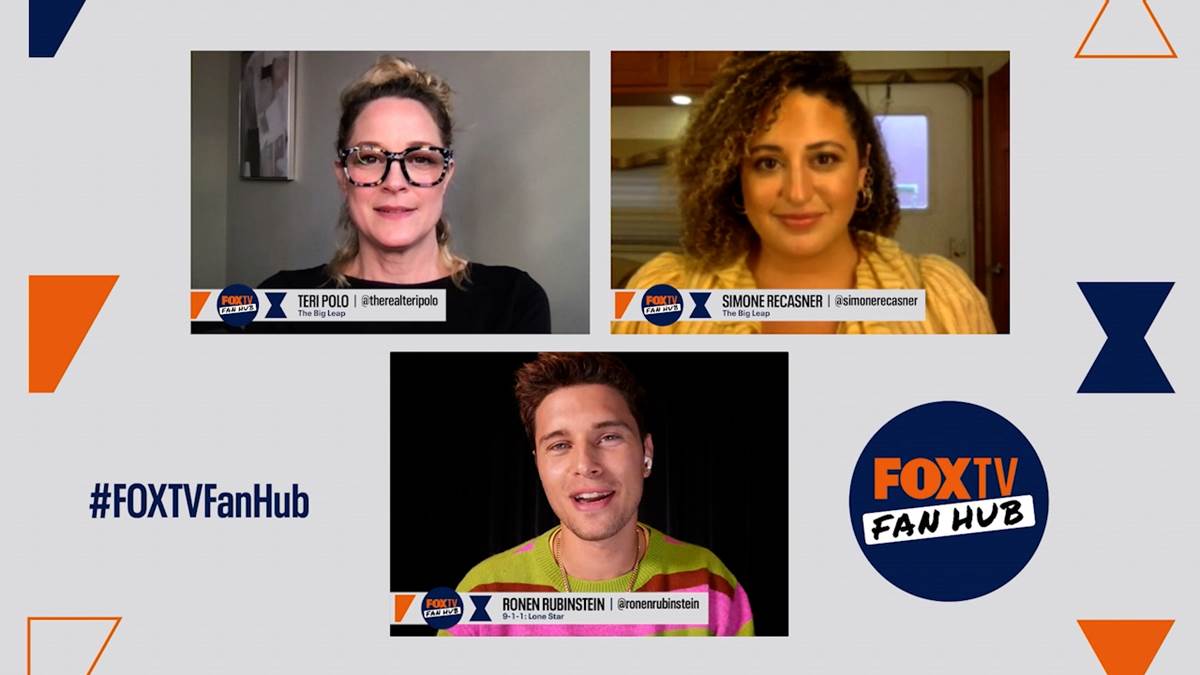 Teri Polo and Simone Recasner attended the event on behalf of the new inspirational series, the first two episodes of which are now available early in the Foxy Theater in the Fan Hub and streaming on FOX Now and Hulu. Teri talked about her dance background and the physical demands of the dance competition within the show. Simone applauded the show for included a curvy character like Gabby as a central character.

Wait, I lost count. How many rooms are in the @TheSimpsons house? #FOXTVFanHub pic.twitter.com/s8EBfCoVCd

America’s favorite family is back for season 33 and executive producer Matt Selman shared that the season premiere will be the biggest musical episode they’ve ever done. He was unable to give a definitive answer regarding how many rooms there are in the Simpsons household (viewable in the clip above). Asked about which past character he would bring back if he could, he shared that it would be Hank Scorpio (voiced by Albert Brooks in the season 8 episode “You Only Move Twice”), who was at one point in time going to be the villain in The Simpsons Movie. Asked which episode he’d like to be most remembered for, he said that the season 12 episode “Trilogy of Error” was a wild idea of his that he’s particularly proud of.

You heard it right ladies and gentlemen… @OurKindFOX is coming to your TV screens on September 21. #FOXTVFanHub pic.twitter.com/dQ0bu6IY8s

Morris Chestnut plays Raymond Dupont, who left his role on The Resident as Dr. Cain to take this part. The actor explained that while Cain was a lot of fun to play, he felt a personal connection to Raymond Dupont. He describes the show as “A fun, sexy, salacious soap opera that’s going to entertain and educate.”

Jenny McCarthy shared that season 6 is going to be the best yet, teasing that all of the talent will be recognizable names. Asked about the most embarrassing moment from the show so far, the star hasn’t gotten over that time she didn’t recognize her husband’s voice from behind a mask (Donnie Wahlberg). Outside of the Foxy Theater is an alligator costume and clicking it revealed the following clue heading into this season. Make of it what you will. 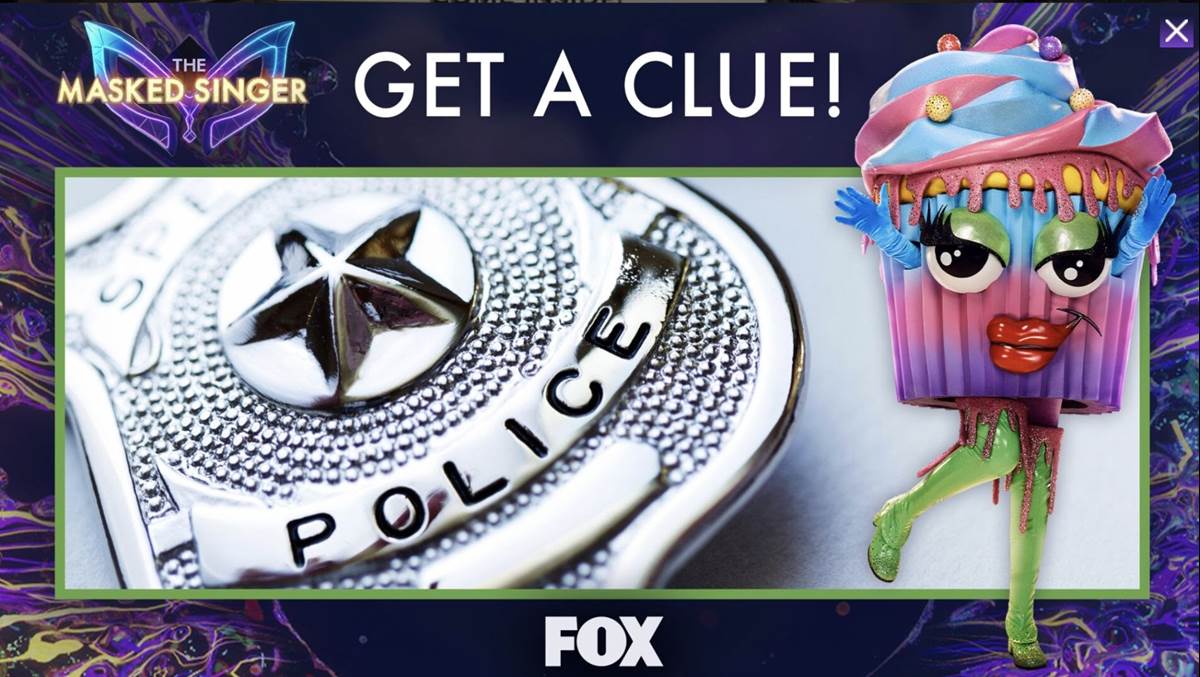 Manish Dayal took a break from filming a Halloween episode of the upcoming fifth season of The Resident to answer a few fan questions. He shared that the cast all take their roles very seriously, knowing that they’re portraying heroes in the medical community. The show made the decision to include COVID-19 in the narrative, echoing what real medical professionals are experiencing right now.

Is it September 22nd yet? Can't wait for you all to watch @AlterEgoOnFOX!

Ronan Rubinstein took a break from hosting to let Rocsi Diaz, host of Alter Ego, moderate a panel with two of the judges, Nick Lachey and Grimes. They all talked about their awe at the talent on the show and how the reveals of the people behind the digital personas were often surprising. Grimez also spilled the beans that at some point in the show, all of the judges will get to step into an avatar and perform (will.i.am is the third judge).

Oliver Stark from 9-1-1 took a break from set still in costume and makeup to give back to the fans. Asked about how similar he is to his character of Edward “Buck” Buckley, the actor shared that they both wear their hearts on their sleeves. He enjoys doing his own stunts as much as possible and while he didn’t get to train with real firefighters, there is an ex-firefighter on set to help with anything the actors need. At the conclusion, Oliver promised that season five will be bigger and crazier than ever.

Reading questions submitted by fans for himself, Ronan Rubinstein revealed that his favorite moment on the show thus far was when he filmed the first episode in Times Square. Being from New York City, it meant a lot to him to portray a member of the FDNY. Af for the future of his character T.K. Strand, five years down the road he hopes he and Talos are married and have started a family.

Originally announced as a one-night event, Ronan ended the event by revealing that the FOX TV Fan Hub will be available to explore for a month, ending on October 15th. He also teased that the event may be repealed in the winter. And now, as promised, here is a gallery of screenshots with historical information about the FOX Lot that I found while exploring the virtual space. 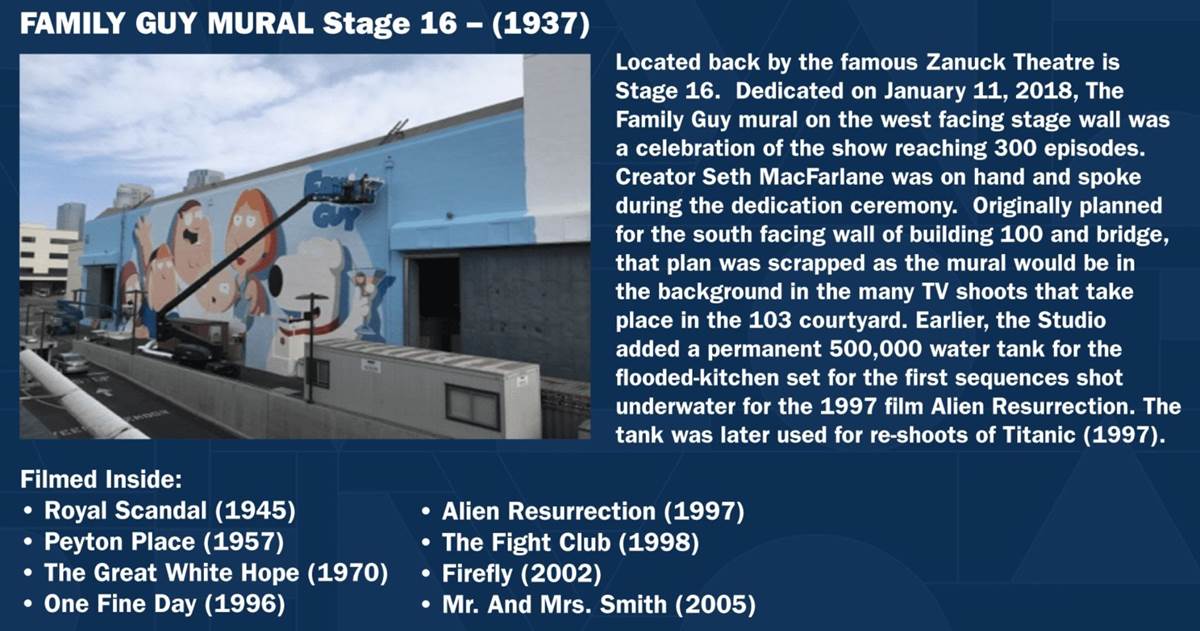 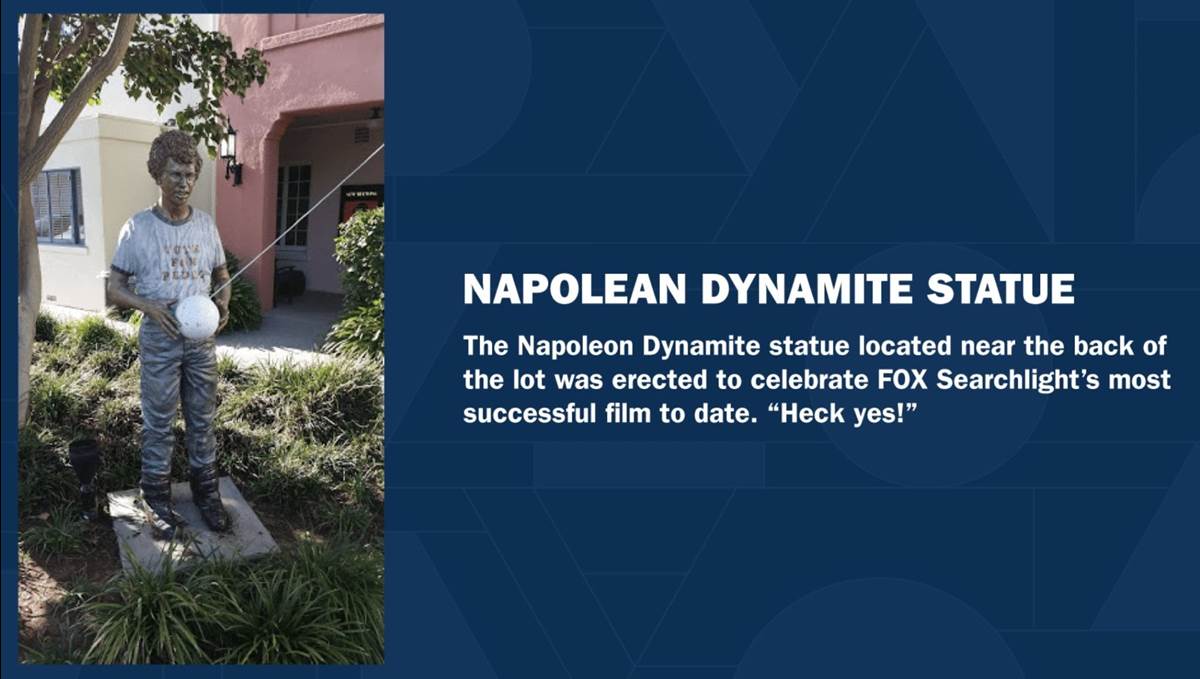 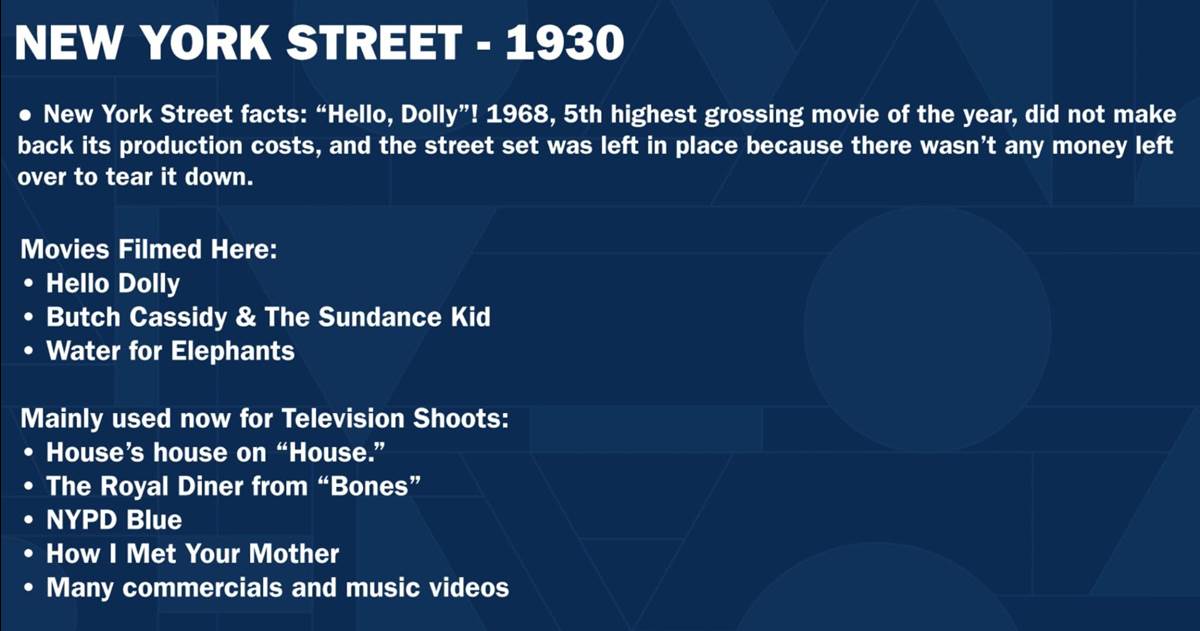