After a rare week off, the UFC returns to the APEX in Las Vegas for another great night of fights. With a huge pay per view on the horizon, a fun fight night promises some hard-hitting action, including a contest between two of the best light heavyweights in the world. 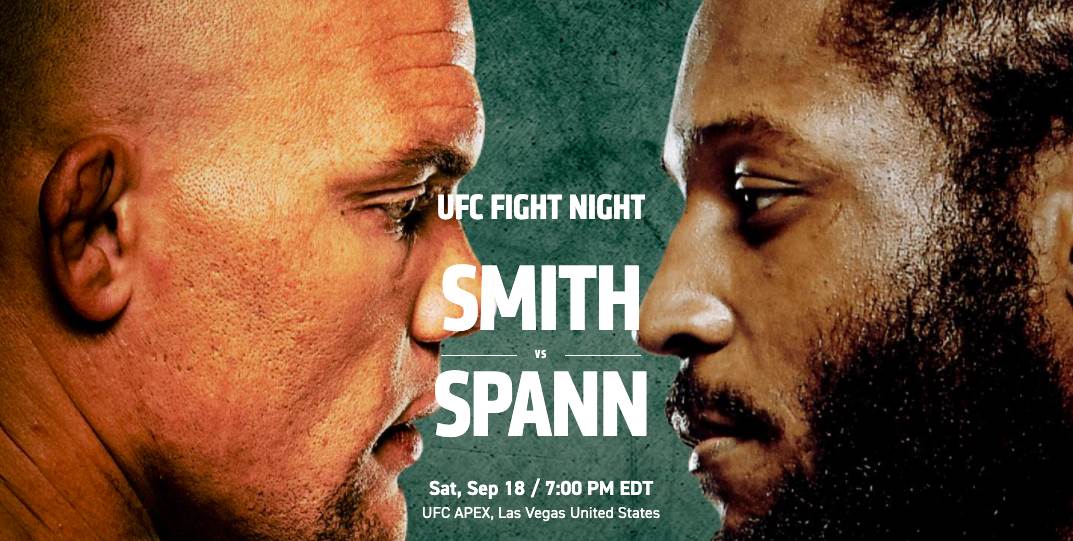 A fighter with her back against the wall is a dangerous fighter. That is exactly the case for Lipski, who is just 2-4 in the UFC and has dropped her last two. Even with this recent skid though, she still sports a 13-7 record overall with six knockouts and three submissions. A balanced attack like that always makes her dangerous, but with her career potentially on the line here, she is going to do whatever it takes to win.

She has a real challenge in front of her too as Bohm makes her UFC debut with a perfect 7-0 record. The 32-year-old is also very well rounded, with two knockouts and two submissions, so she’s going to be willing to go wherever Lipski is. This should be a fun fight and we’ll see if the UFC has a new star on their hands in a division that could certainly use one to match dominant champion Valentina Shevchenko.

Speaking of fighters with their backs against the wall, Cutelaba has lost two in a row and hasn’t won a fight since 2019. The 27-year-old still comes in with an impressive 15-6 record and has face off with some of the best in the division. Cutelaba is a knockout artist, with 12 under his belt, so expect him to look to stand and trade strikes in this bout.

Clark isn’t likely to let that happen though. The 31-year-old brings a 12-5 record to the table with eight decision victories. A student of the famed Jackson-Wink MMA, Clark is a talented grappler who is likely going to look to take this fight to the ground. He has also faced some of the best in the division, as is evident by the fact that his two most recent losses came against the two guys in this main event. 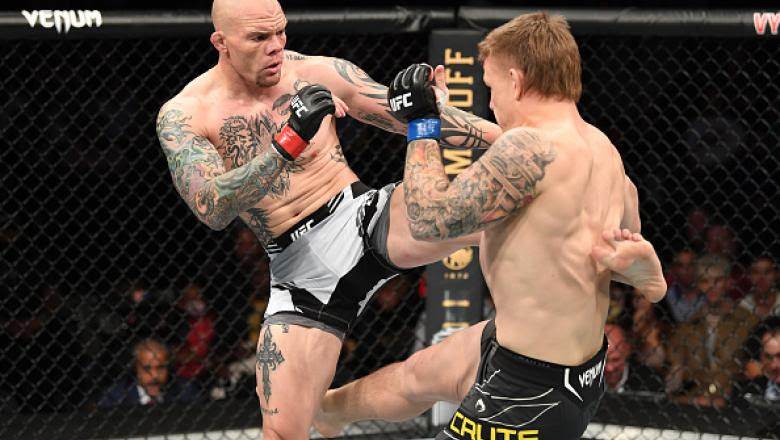 Jan Blachowicz is a very talented fighter, but he’s far from the most established UFC champion. Behind him are a bunch of very skilled guys who just haven’t quite been able to get over the hump. All this to say there is a lot of room to move up in the UFC’s light heavyweight division.

Smith has been there before. The veteran went the distance with Jon Jones back in 2019 and, while he didn’t come away with the gold, he earned a lot of fans and respect that night. Since then, he’s won three out of five and has stayed near the top of the division. Now, he has another big opportunity to both improve his 35-16 record and jump back into championship contention. He’s a dangerous striker but also very dangerous on the ground, so he’s likely going to mix things up here.

That won’t be a problem for Spann, who brings in a 19-6 record with 11 submissions and five knockouts. Coming off of an impressive knockout win over Misha Cirkunov, he now holds the 11th spot in the light heavyweight rankings. Now, he’ll look to top the sixth-ranked fighter and climb those rankings. This should be a fun fight that will see a lot of different skills employed.