“Anybody who sits down on Tuesday night and watches this first show is not going to be disappointed,” legendary television producer Dick Wolf said about FBI: International, the third installment of the hit CBS franchise that premieres on Tuesday, September 21st. The new series debuts with a three-part crossover event, with the FBI franchise taking over the night throughout the fall TV season. “It's an amazing three hours of television,” the producer promised at the TCA Summer Press Tour. 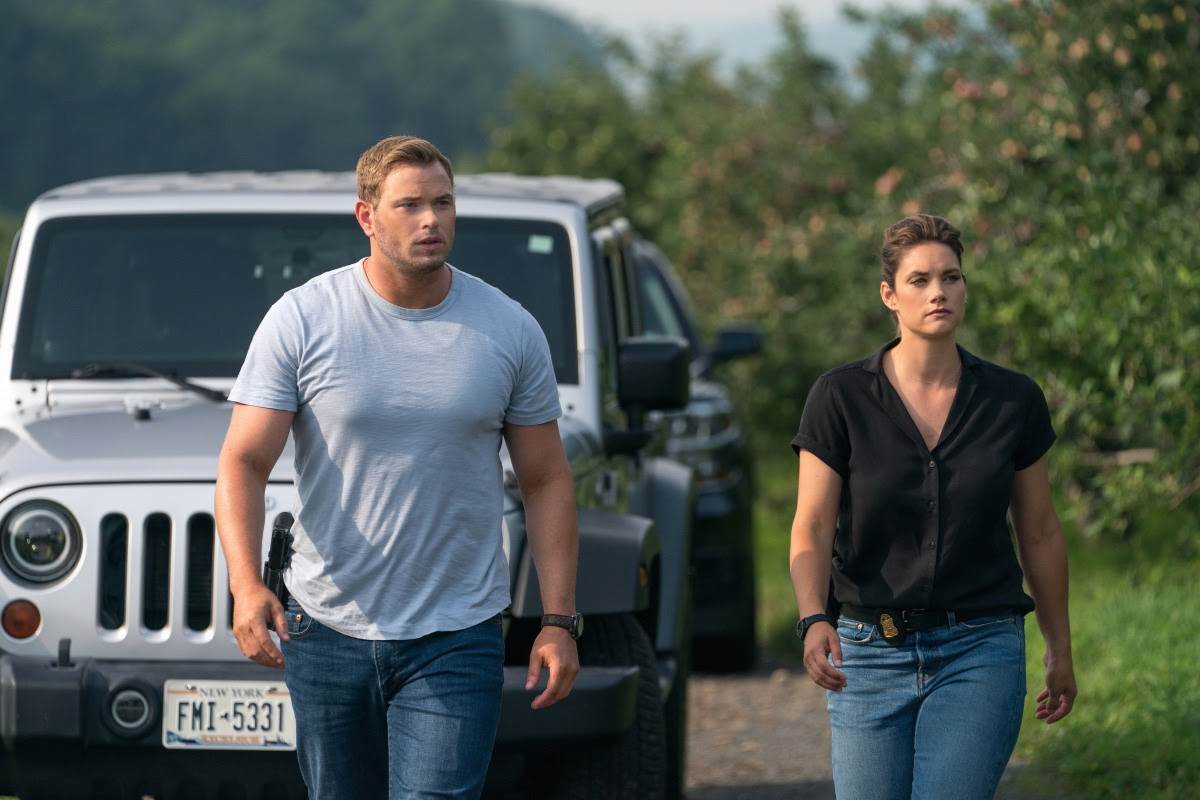 “The crossover embodies what these shows are supposed to be,” Dick Wolf shared, with the 4th season of the original FBI kicking off the lineup at 8/7c, followed by the season 3 premiere of FBI: Most Wanter at 9/8c, and concluding with the brand-new series FBI: International at 10/9c. “It's a story that, in its scale, not only justifies but thrives on three hours in a row. And we know these work. When they're done well, they’re ratings crack. To be able to introduce International with a three-way crossover is an amazing opportunity, which I'm very, very grateful to the powers that be at CBS for saying, ‘Go for it and do it and hopefully knock it out of the park.’”

With the Federal Bureau of Investigation belonging to the United States of America, you may be wondering why an international spin-off makes sense. “The FBI has 93 staffed offices around the world and they are involved with everything from counterterrorism to Americans on the run that have committed crimes in the United States,” Dick Wolf elaborated. “It's the full panoply of FBI cases with a foreign accent.” The cast was sent to Budapest, Hungary, where the series is filmed because it can easily double for multiple locations. “When we went into CBS, we had a series of 8-by-10 pictures of various street scenes, and they were marked Budapest, Dusseldorf, Marseille, and I think Florence. And everybody was very impressed.” While it’s possible that the production will travel in the future, for now, Budapest is providing the perfect backdrop for this season set in Europe.

“Most of our crew is Hungarian,” FBI International cast member Carter Redwood explained. “There's a lot of languages on set. There have been things I'm getting used to, just in terms of there being a background action for extras in Hungarian, and then our action coming in English.” His costar, Vinessa Vidotto, praised Carter for learning more Hungarian than the rest of the cast and helping to translate for the rest of them.

“It's so fun to go between different shows,” Missy Peregrym said, who plays Maggie Bell on the original FBI. Her costar, Zeeko Zaki (Omar Adom ‘OA’ Zidan) agreed. “Having these two other shows, it allows me to step back and see that this is a real thing and the world is growing… We really built something and it's exciting to see it grow and see the enthusiasm of everybody that's joining the family.”

One thing’s for sure: CBS’ “All-FBI Tuesdays” is shaping up to be an exciting part of the fall season. You can catch all three shows live on CBS, as well as live and on-demand on Paramount+.