Christopher Meloni Talks About His Return to Playing Detective Elliot Stabler in “Law & Order: Organized Crime” Ahead of the NBC Season Premiere 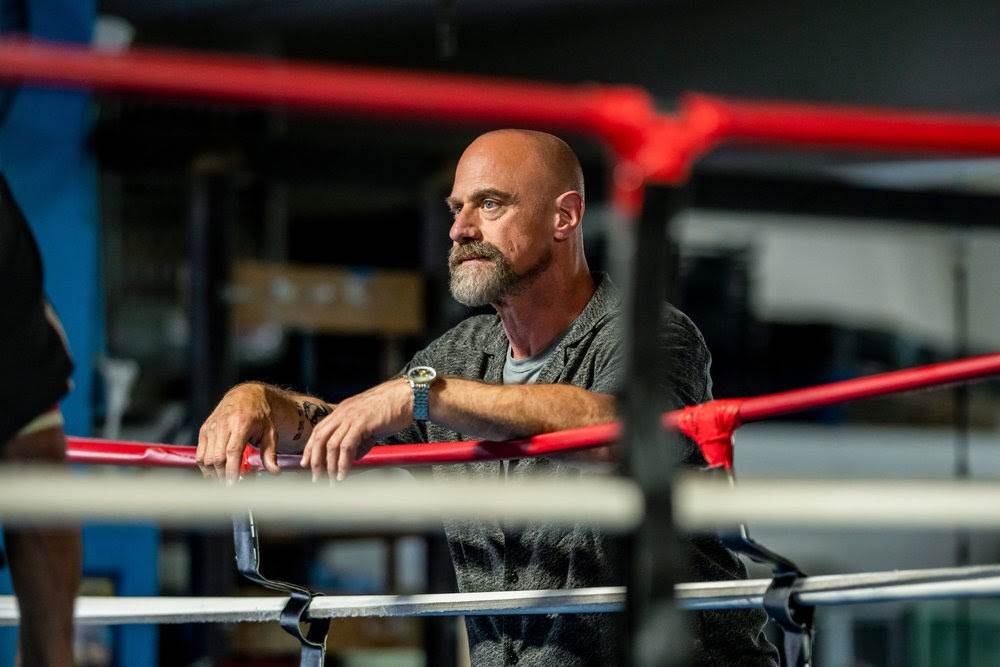 “I never once thought about it or looked backward,” the actor revealed about his ten-year break from the series. He wasn’t necessarily looking to return, but when producer Dick Wolf called him up, the timing felt right. “When he pitched this more serialized expression of his latest idea of a Law & Order show, the ‘OC,’ I really thought it was kind of a stroke of genius. I didn't think that was even anything he was thinking about. I was pleasantly pleased and surprised and excited when I got the pitch and it was just on the basis of the type of storytelling that the ‘OC’ allows us. I just think it allows for a little more in-depth analysis of characters and relationships and that kind of stuff.”

“It's been a wonderful journey,” Chris added about his time spent in Elliot Stabler’s shoes. “You really do grow with the character because as you mature as a human being, I think you bring those lessons to bear to your character. You march hand-in-hand with the thing that you've created and it's been very rewarding.” Returning to the show also allowed fans to get better closure. “There was a very unsatisfying ending to the Benson/Stabler saga or journey, kind of abrupt for the fans,” Meloni explained. “I think there was always those feelings, those underpinnings of feelings that never got answered, so they stuck around for 10 years to watch the story continue.”

Having worked closely with Mariska Hargitay, the two actors developed a level of trust that few get to achieve in their performance. “I don't have that relationship with any other actor walking the earth, because I've never worked with anyone for as long as I had with Mariska. And it was revisiting a thing that, as I said, was left unfinished. There was an interesting element to that. All of that in a package of grief, because of the circumstances under which I was reintroduced. So, it was a completely different dynamic, and yet I think the cornerstone of it all was a playfulness, a humor that we just always have with each other, and a camaraderie.”

In Organized Crime, Elliott Stable has to go undercover, which offered new challenges for Meloni. “From what I've heard from the undercovers I've spoken with, you really kind of do lose yourself in the job. And I think we find Elliott in that place, whether it's intentional or unconsciously intentional. Because I think he was introduced back into the franchise under very stressful circumstances, obviously, both vis-a-vis his life and trying to come to terms with what exactly Benson is to him and his new life, both personally and professionally. So we now have Elliott undercover, and I think Benson recognizes certain telltale signs that he might need to talk to people or maybe it's not the most healthy place for him to be in the moment. But it does put a strain on how Benson and Stabler engage each other, but also the writers from both shows have written it in such a way that our lives do overlap and intersect. So we engage each other I guess from a more professional angle there for a few shows, and a little bit from the personal side.”