The name Spider-Man is synonymous with the name Peter Parker. When people think of one, they instantly think of the other. But there is so much more, so many more layers to Spider-Man, and thanks to the start of the “Beyond Era,” a lot of Marvel fans are going to get a chance to see that. On the hells of the Sinister War and the complicated passing of his friend Harry Osborn, Peter Parker is trying his best to recover from everything he’s been through. We all know the saying though, and Pater continues to handle every responsibility that comes his way, putting him on the verge of a complete burnout.

Things only get worse when Peter is reunited with Ben, his clone who has also taken on the Spider-Man monicker. The Beyond Corporation has some plans for Spider-Man and apparently they may or may not include Peter Parker. It seems that classic Parker luck is at it again.

So what happens when the city has two Spider-Men? Well it’s not like we haven’t seen it before, but somehow this feels different. As is always the case in New York, it doesn’t take long for trouble to pop up, and Spider-Man answers the call. But which Spider-Man is the right one for the job? 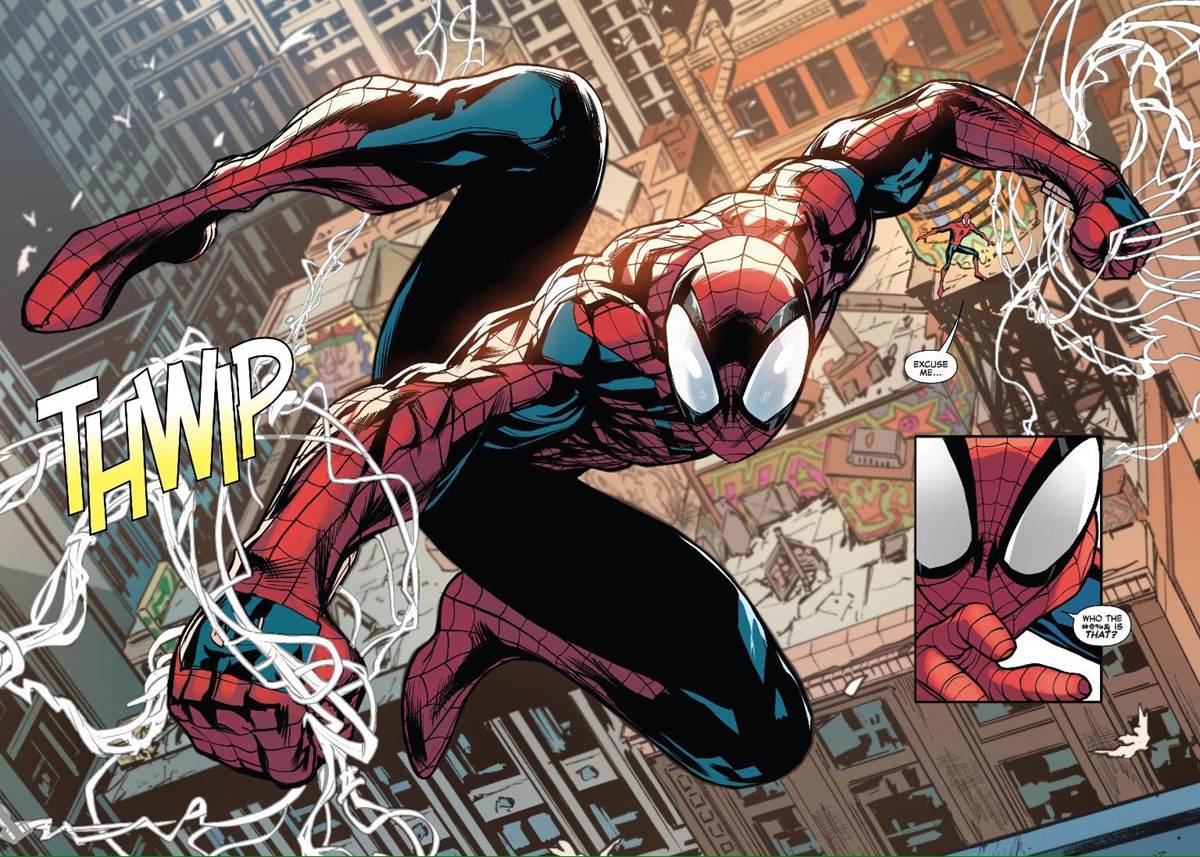 As I said, this isn’t anything we haven’t seen before. Spidey has dealt with clones and doppelgangers and Miles Morales is one of the most popular Marvel characters there is these days. And yet, this story still feels different. There’s something fresh happening here and it’s hard to put a finger on it.

Perhaps the idea of the corporate superhero is just the wrinkle needed to keep this story feeling brand new. The involvement of the Beyond Corporation is incredibly interesting and is sure to have Marvel fans wondering what is going to come next as they look forward to each new issue. 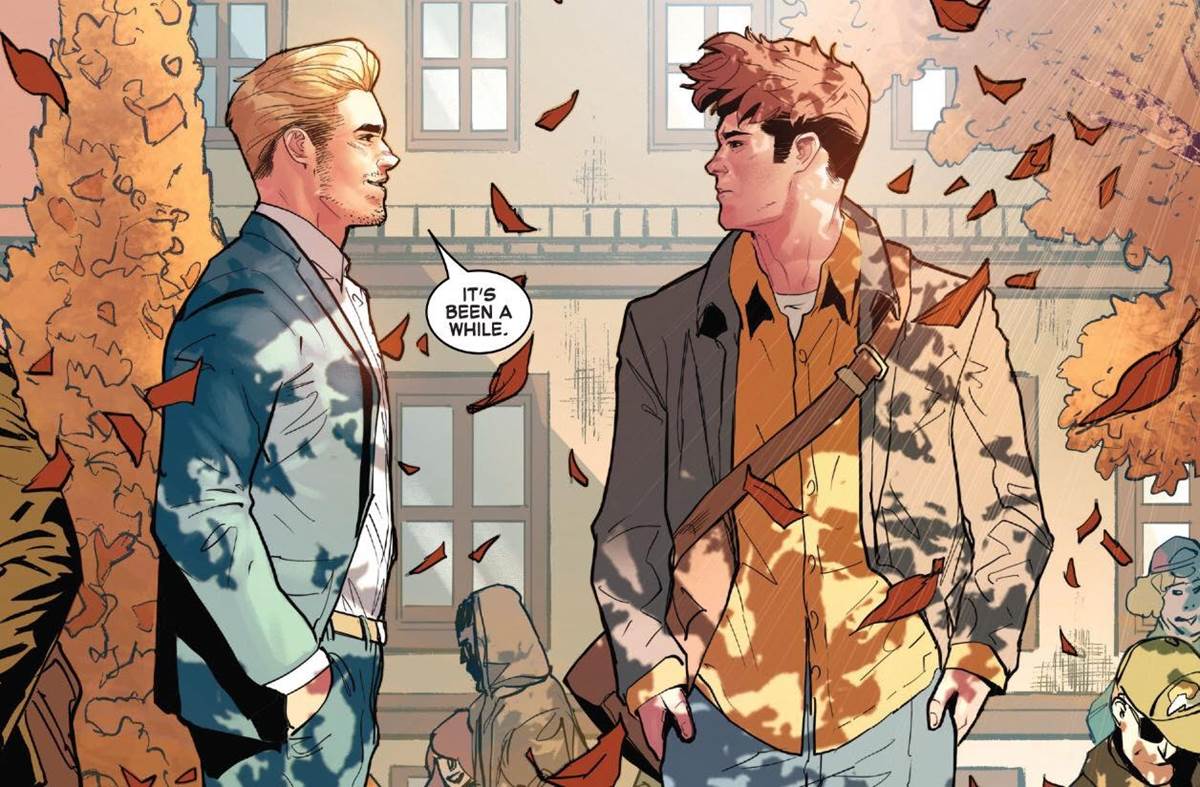 That element is surpassed perhaps only by the main subject of this new story. No, I’m not talking about Peter Parker, though he is entering a very intriguing part of his story. Ben Reilly is brings a whole lot of his own baggage to this story and while he always has good intentions, he may be making all the wrong moves as we journey into this new era of Spider-Man.

This first issue also features a couple of flashback bonus stories, including one written by Kelly Thompson, that provide a little more context. It seems as though this will be a trend throughout this story, as there are a lot of whiles to fill in the time leading up to Ben and Peter reuniting. If that is the case, this is a very interesting form of story-telling that could lead to some very exciting reveals and edge-of-your-seat moments. You can check out “The Amazing Spider-Man #75” now. For more on this week’s comics, check out today’s episode of Marvel Time: