Two of the top six women’s strawweights will clash in the main event with a win meaning a championship opportunity could be on the horizon. Plus, two promising welterweights will look to crack the rankins and two veteran flyweights will try to take a big leap. 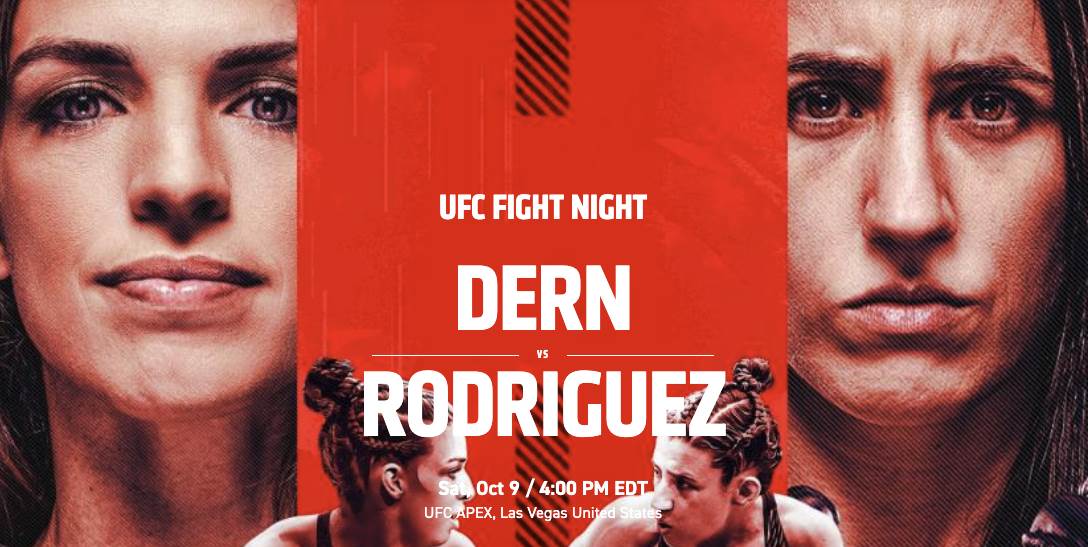 There aren’t many UFC veterans who are considered to be successful despite a losing record in the octagon. Elliott is one of the few though, sporting a 6-9 record UFC. He does however have a 17-11 overall record and is still the #9 flyweight in the UFC. He’s also won his last two fights, both by decision. A strong grappler, Elliott has won six fights by submission and will likely employ those skills here.

That will be a challenge though as Nicolau has never been submitted in 18 fights, and actually has five submission victories of his own. The 28-year-old sports an impressive 16-2 record and has only lost once in the UFC. If this fight stays on the feet, it will be very interesting to see who gets the better of the exchanges. Both fighters may be looking to take their opponent to the floor though.

In another contest between two very well-rounded fighters, Brown is going to be looking for his second straight win. The UFC veteran will be stepping into the octagon for his 12th time and he enters with an impressive 13-4 overall record. With six knockouts and five submissions, Brown is a guy who can get the job done anywhere.

Gooden mirrors that, with an 18-6 record and eight knockouts and six submissions under his belt. The 27-year-old is also looking for his second straight win, after dropping his previous two fights. After an impressive knockout win in July, another big win here could be huge for Gooden. This fight could go anywhere, with a very wide range of outcomes. 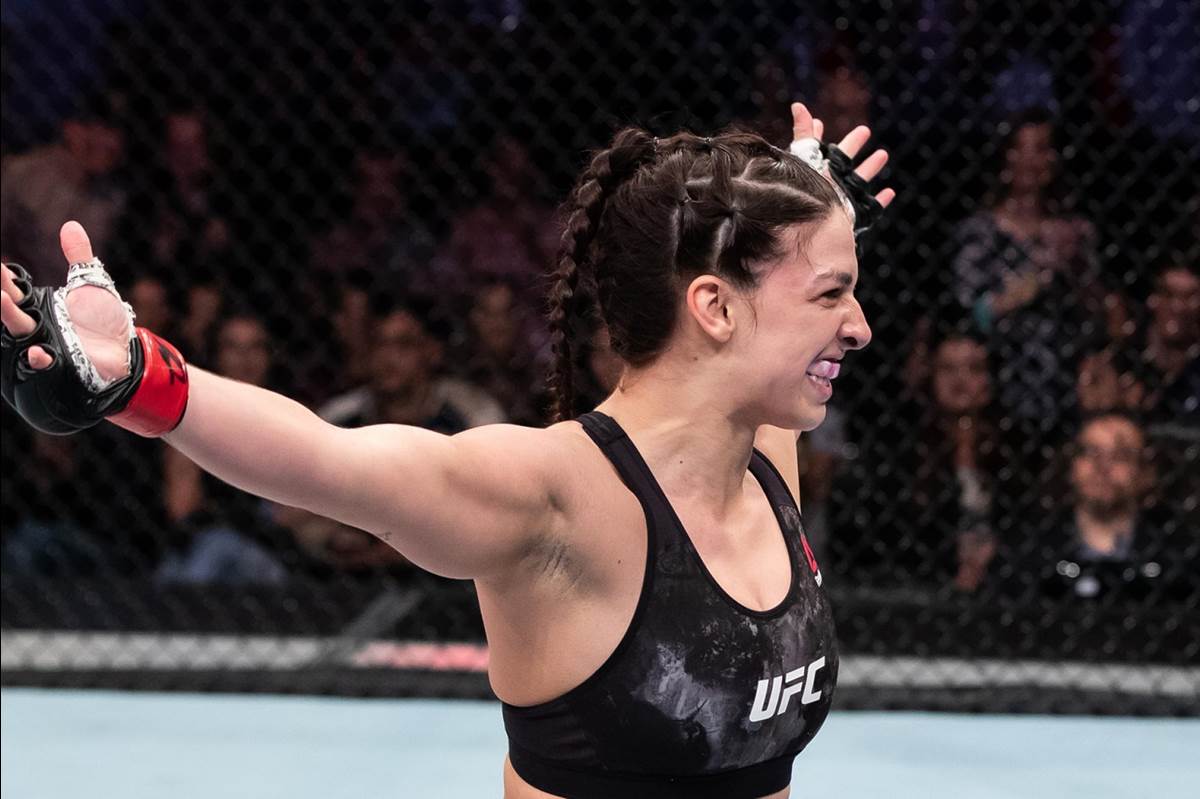 Of all the women’s divisions, strawweight is perhaps the most open. After all, it’s the only one that isn’t dominated by one of two of the greatest fighters of all-time in Amanda Nunes and Valentina Shevchenko. So the winner of this contest could be looking at a big opportunity.

Dern is coming into this contest with an 11-1 record and hasn’t lost a bout in almost exactly two years. Since then, she has won four in a row and now has seven submission victories on her record. Her gameplan is no secret. She is going to look to grab hold of Rodriguez and rack up an eighth. Dern’s grappling skills make her a very interesting challenge for the other top fighters in the division, including current champion Rose Namajunas.

Rodriguez brings a slightly more impressive record into this fight, with 14 wins and only one loss. She’s one each of her last two, including a strong decision win over perennial contender Michelle Waterson in May. With six knockout wins on her record, she’s likely going to look to keep separation from Dern so she can land some strikes. This will just come down to whose gameplan can win out.