In the ninth episode, titled “College Football’s Fantastic Finishes,” Eli takes a look at some of the most memorable endings to games. He meets with some familiar faces along the way, including former quarterback Doug Flutie and 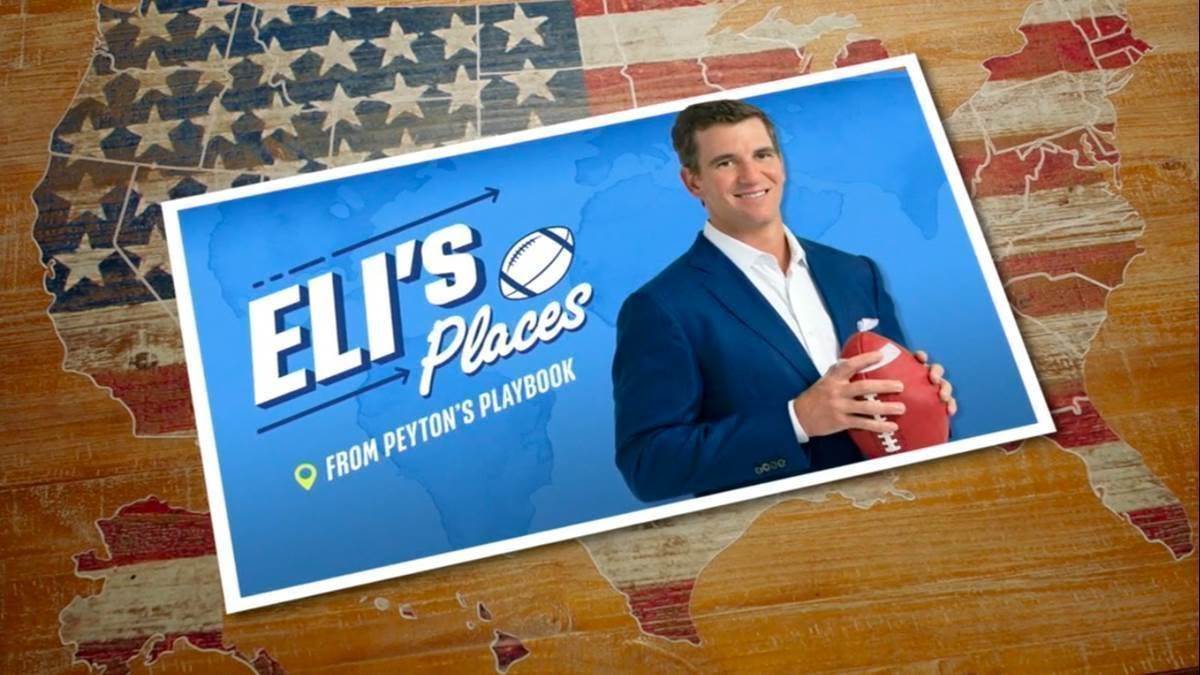 Eli first meets with Doug Flutie and the pair discusses some of their personal favorite fantastic finishes. Taking a look back at some College Football history first, Eli explains that these finishes weren’t always possible, because touchdowns weren’t a thing. That meant that the most exciting ending could only come on a dropkick field goal. Fittingly, Flutie is the last player to ever successfully pull off a dropkick in the NFL, so the two took to the field to try out the long-since-abandoned technique.

Of course, the conversation doesn’t go long before it steers to the “Hail Flutie,” an iconic game-winning throw from the former Boston College quarterback. Flutie breaks the play down, including the situation and the drive leading up to it. That of course leads to the two of them heading back out to the field to recreate the iconic play, by throwing the long distance at a mannequin. Finally, Flutie steps in and throws the long bomb to Eli in the endzone. 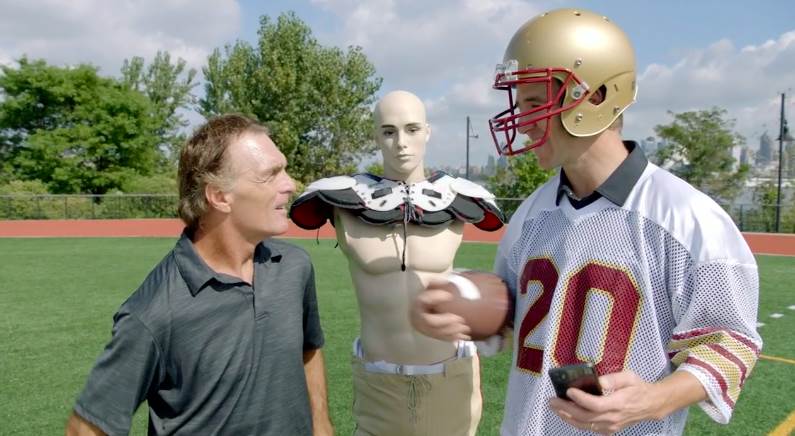 We then watch a montage of some more fantastic finishes before Eli flies to Berkeley, California to speak with Kevin Moen about “The Play.” Moen explains that Cal actually only had 10 players on the field for the iconic kick return touchdown that earned that even more iconic “the band is out on the field!” call.

The conversation is interrupted though when Stanford trombonist Gary Terrell, who was run over by Moen after he score the game-winning touchdown, enters. The three of them recall the play together, with Terrell talking about the team, band and students celebrating a bit too early.

The too debate whether one of Moen’s teammates was down before getting the ball out to someone else, which would have ended the play there. We even get to see interview footage from both men after the field was finally cleared and the game was finished.

Of course, they all take the field to recreate “The Play,” because that’s what this show does. The trio is joined by a stand in band and they very slowly recreate the iconic kick return, only this time Eli steps in and saves Terrell and takes the hit himself.

Another entertaining episode of Eli’s Places is in the books. This was far from the most informational episode, as most College Football fans, or even sports fans in general, are familiar with at least most of the plays discussed here. However, it is always fun to get to look back at those iconic plays and hear from the people who made them possible.