November is poised to be a huge month for the UFC. With three events on the schedule, including the highly anticipated UFC 268, there are plenty of very exciting matchups coming up in the next 30 days. Let’s take a look at the five most exciting UFC fights on the schedule for November. 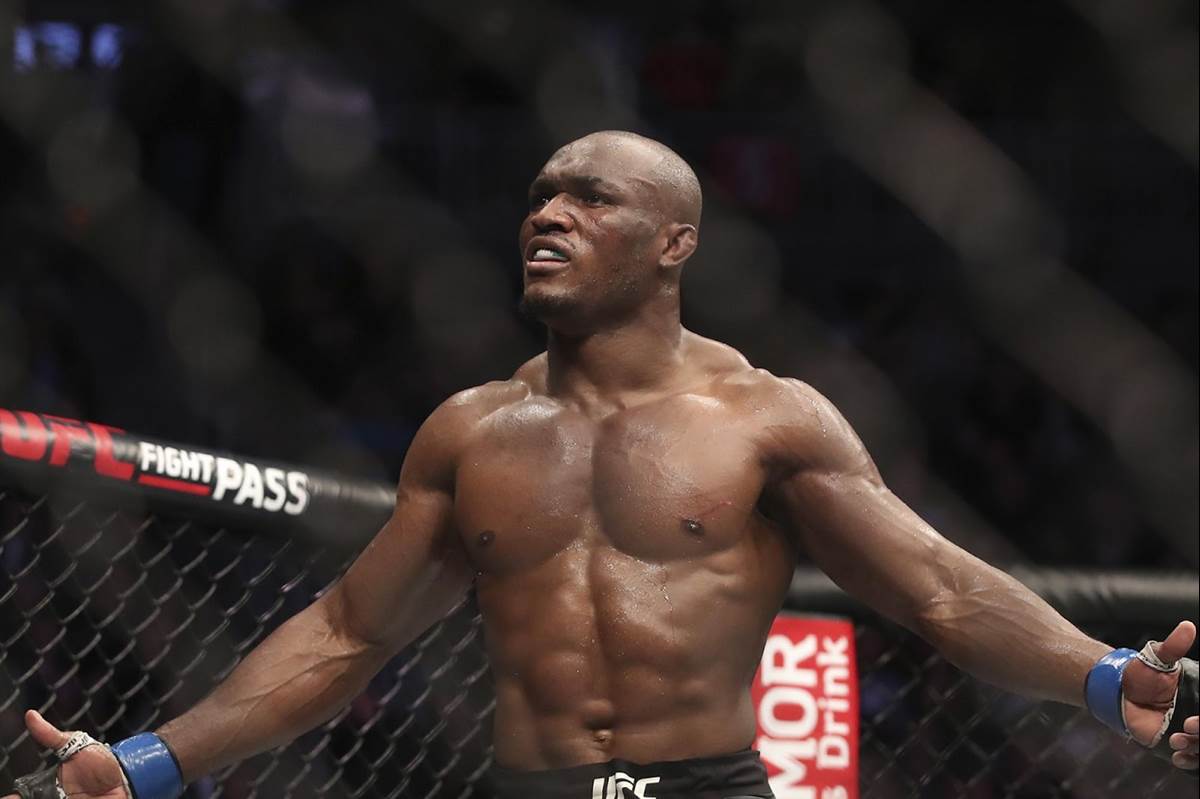 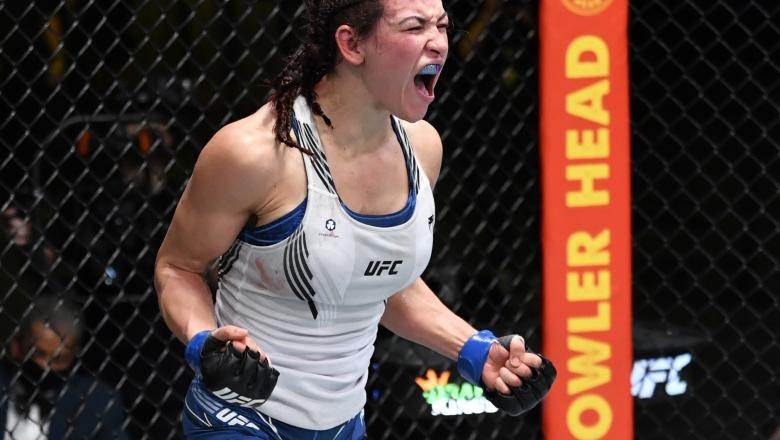 In the main event of the final event of November, two of the top ten women’s bantamweight contenders will look to close out the month with a bang. After her successful return to the octagon in July, Tate will be looking to pick up a second win and vault herself into the title picture. Meanwhile, Vieira will be looking to right the ship and get back in the win column. A victory over Tate would be a big feather in her cap. This is sure to be a very exciting main event. 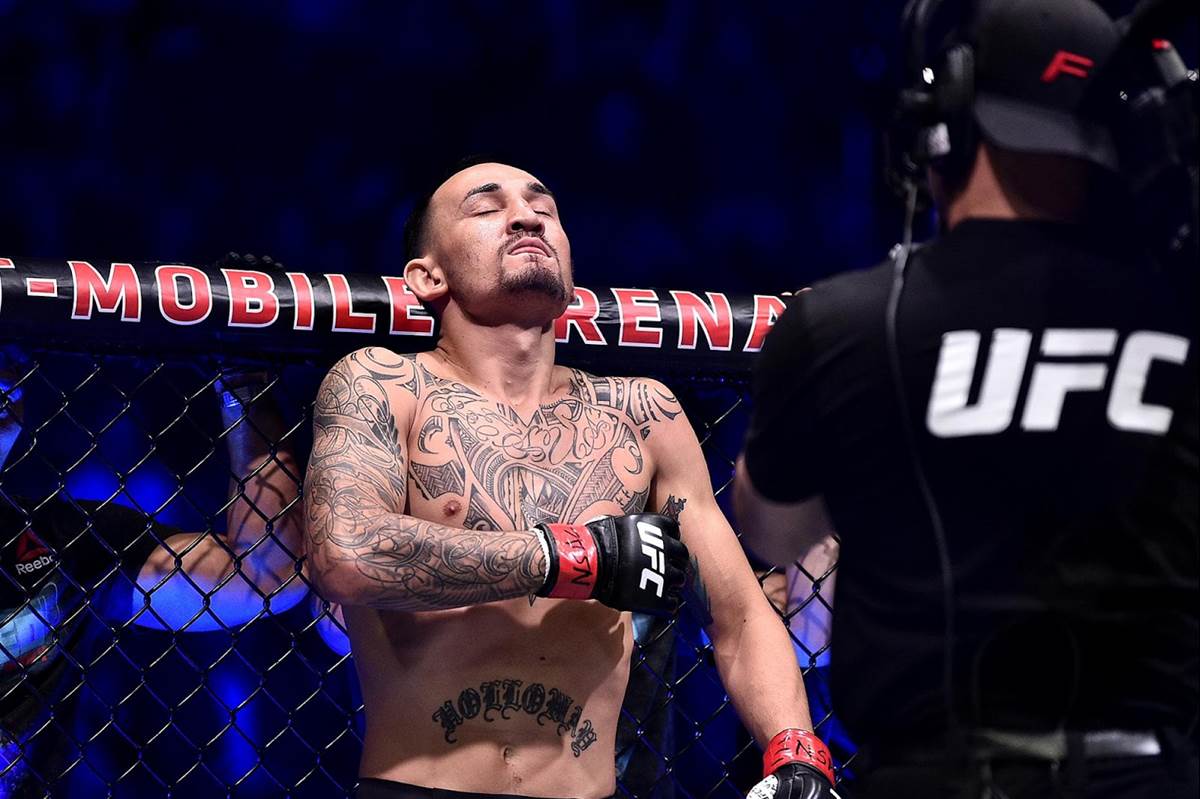 In another main event, two of the top featherweight contenders will square off in what is sure to be a title eliminator. The longtime dominant champion Holloway will be looking to work his way back up to recapture his title. Rodrigues is looking to stretch his winning streak to jump into a championship opportunity of his own. Both of these guys are very talented and creative strikers so this is sure to be a very fun standup battle. 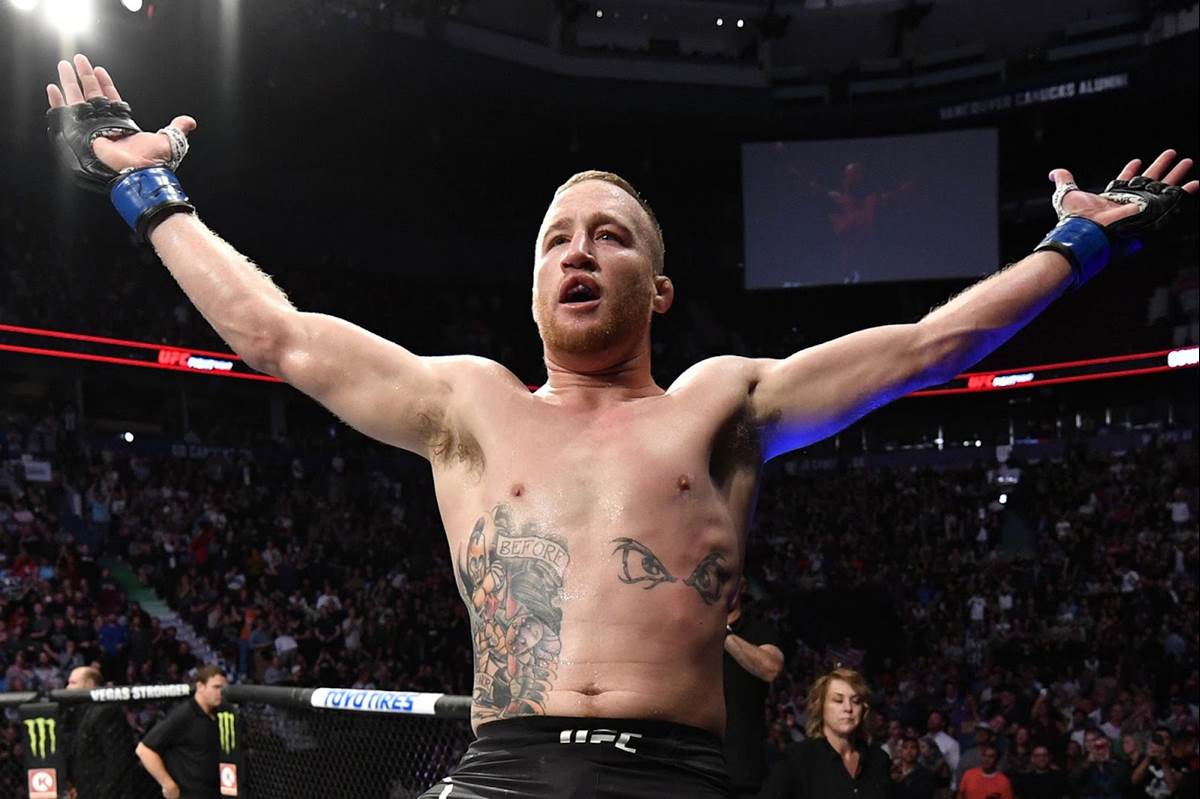 Oh boy. Talk about a fight for the fans. Two of the best lightweights in the world will meet each other here to potentially jump into championship contention, but more importantly, this one is just going to be a whole lot of fun. Both of these guys are impossibly tough and absolutely wild strikers. There is no way this one lets us down. This is sure to be a wild battle and possibly a candidate for fight of the year. 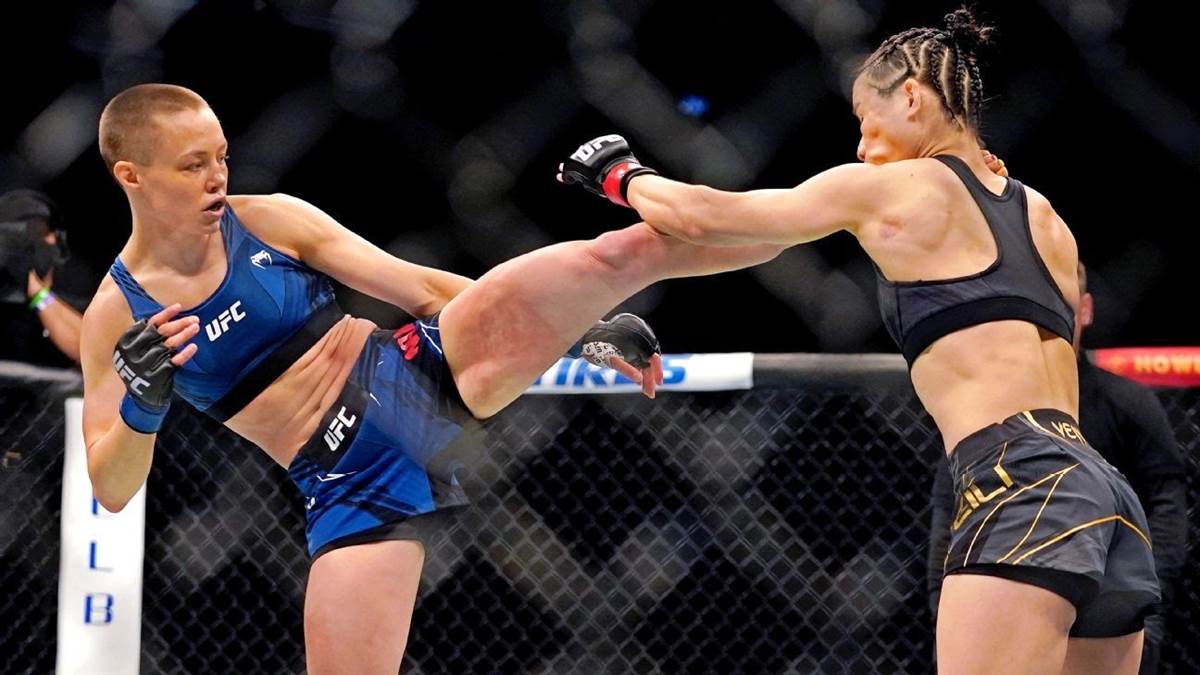 When Namajunas captured the women’s strawweight title from Zhang back in April, it seemed pretty obvious we would see a rematch in the future. The previously dominant champ was knocked out by a head kick just over a minute into the first round. Up to that point though, it seemed clear that these two matched up stylistically for what would have been an instant classic. The rematch will hopefully let us see what could have been and we could be in store for something truly special here. 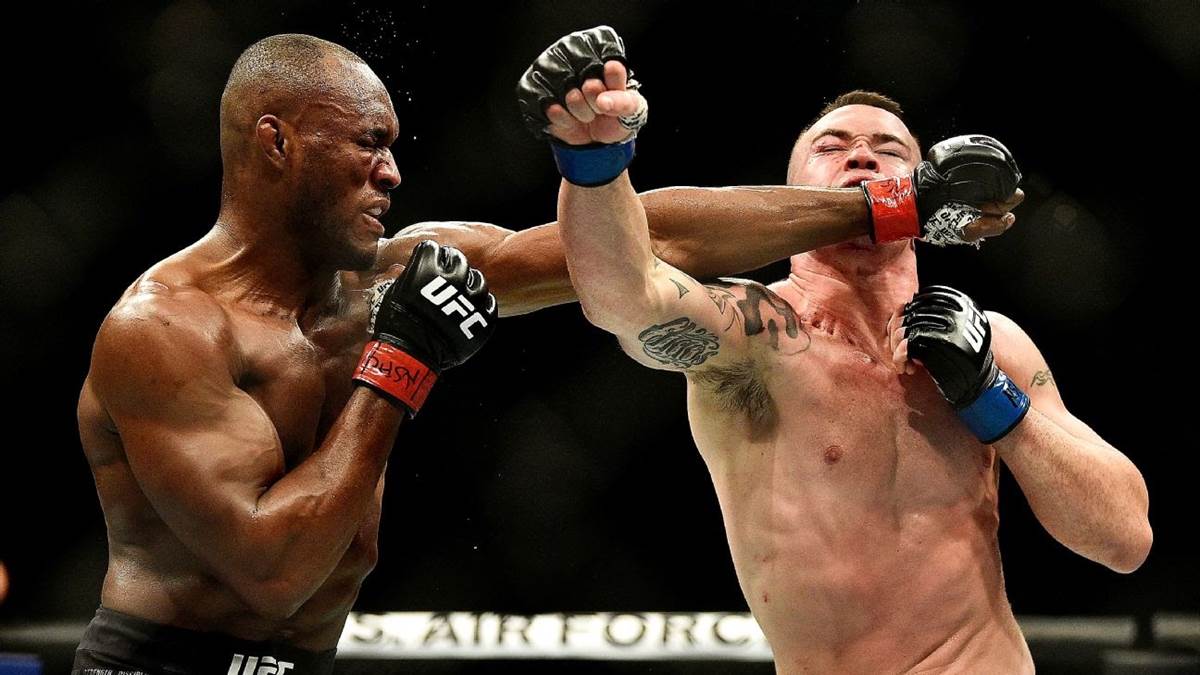 You want to see these world class athletes show that they are also very kind people outside of the octagon, but it’s no secret that some bad blood and trash talk makes for a more exciting fight. That’s the case here as Usman and Covington have been trading verbal barbs for some time now. Add to that that both of them are incredibly talented fighters at the top of their game, and you’ve got an exciting main event. Plus, you’ll get to see one of the greatest fighters of all-time in Usman take on one of the greatest UFC villains of all-time in Covington.

You can see all of these fights on ESPN+ throughout the month of November.