Book Review: “The Art of Encanto” Explores Animation Like Never Before

The ‘art of’ series by Chronicle Books is a beautiful homage to some of the more recent Walt Disney Animation Studios and Pixar films. Each book in the series goes behind-the-scenes of a specific film with a focus on the stunning production art, character explorations, storyboards and colorscripts. The series also includes exclusive interviews with the filmmakers and artists. 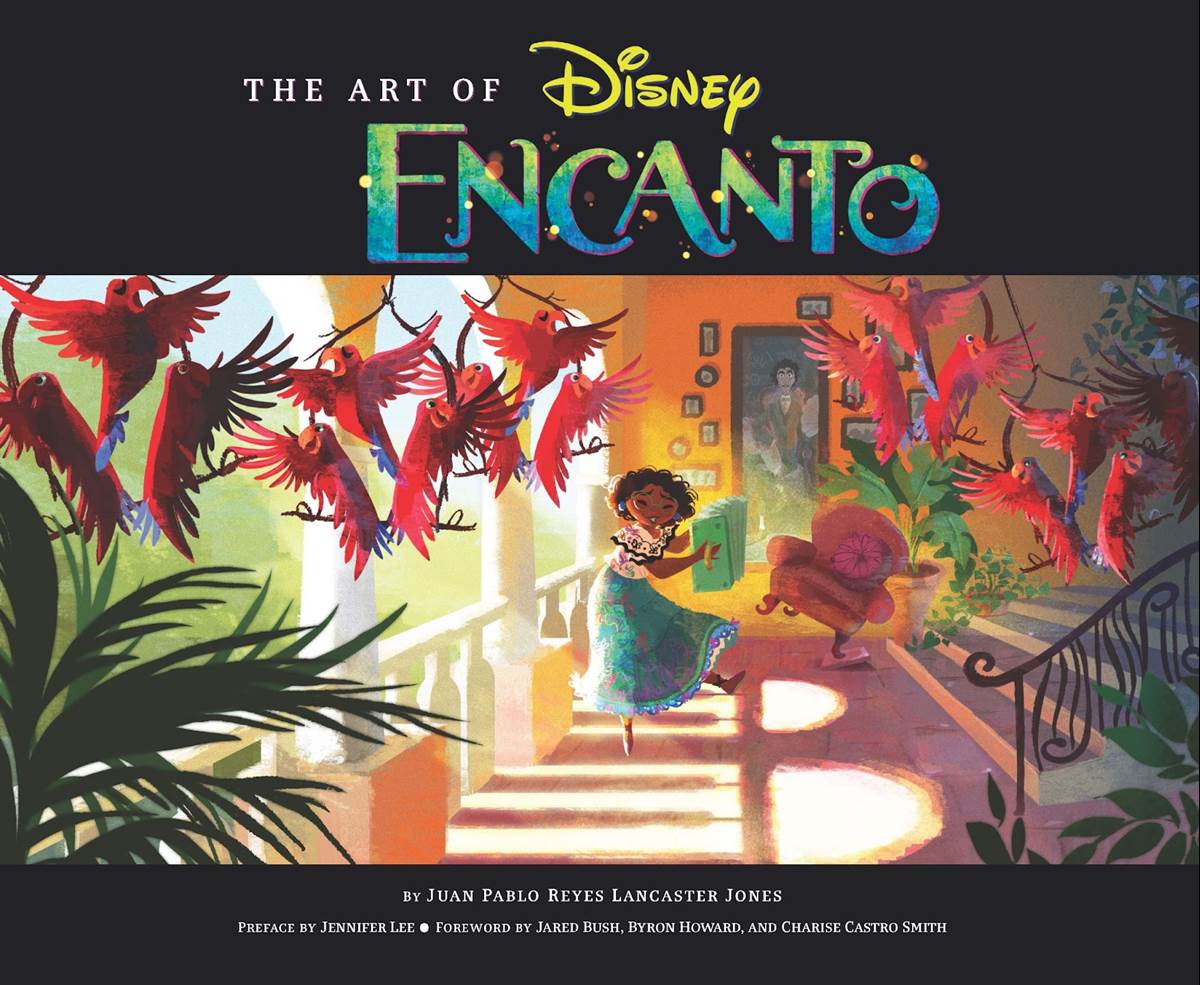 The Art of Encanto continues the tradition superbly while also exploring new characters, themes and breakthrough additions that no Disney animated project before it has undertaken.

What is Encanto about?

Disney’s Encanto tells the story of an extraordinary family, the Madrigals, who live in a small community in the mountains of Colombia. Their wondrous, charmed hometown is appropriately called Encanto. (Encantos are places in nature filled with enchantment.)  The story is led by Mirabel, the one Madrigal without magical powers. When cracks in the family’s foundation start to show, Mirabel goes in search of answers to make herself and her family proud.

A relatable yet fantastical story told through art

The Art of Encanto explores not only the physical and emotional attributes of the characters and their relationships, but also the answers to important questions. Encanto is the very first animated feature film to have a Latina heroine at the fore. Not only is Mirabel proudly Latina, she also proudly wears glasses, which is another new protagonist addition. These two firsts for Disney are beautifully illustrated in this book, and are bolstered by relatable themes, which can ultimately be summed up in two questions: How well do we know our families? How well do our families know us? Each chapter unpacks the process behind each unique character and seeks to uncover answers to these questions through art, color, clothing, architecture, culture, travel and research. 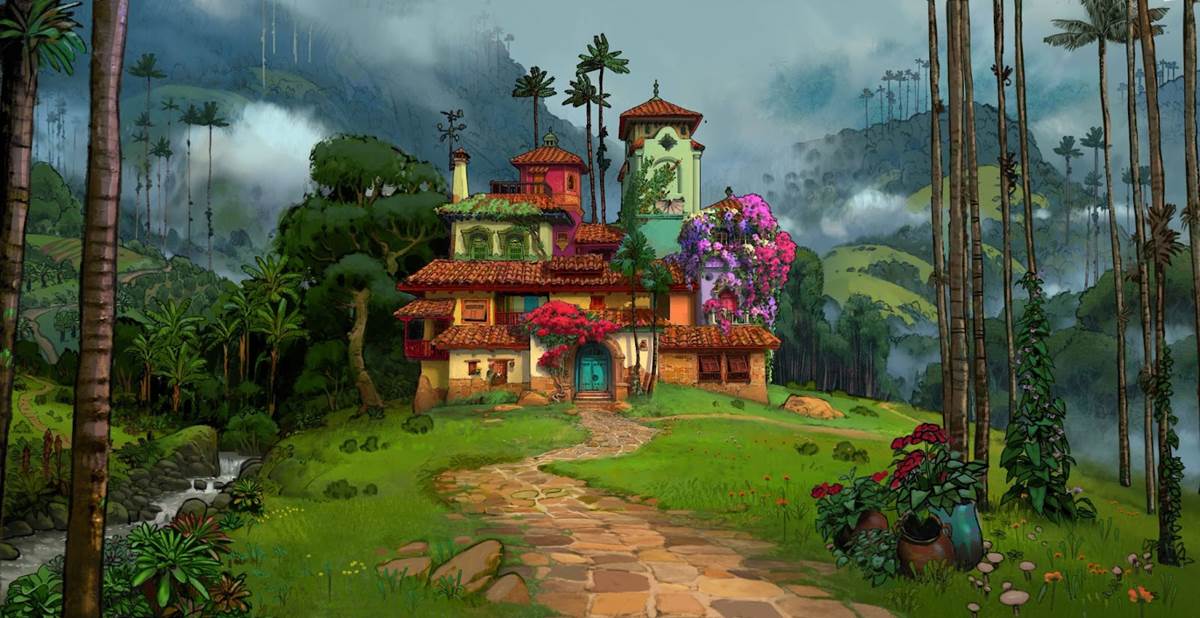 Learn more about the significance of Casita – literally and figuratively

Readers will learn all about the Madrigal’s house of magical realism – “Casita” – in all its colorful, whimsical, fun and imperfect glory. Casita is an important character and the foundation (literally) of the story. “If the family is happy, the house is healthy, but if the family is going through struggles, the house too will crack.” The idea of the physical house as a literal representation of the family and their emotional connections was a discussion that I found particularly interesting in The Art of Encanto. Charise Castro Smith writes, “I’ve always been drawn to heightened worlds because it is just so much more interesting and fun to feel our daily struggles, questions, and dilemmas through enchantments, living houses, or magical candles. When you make a myth out of all our intrinsic human fights, it is a much more satisfying story to tell because we can somehow process and sense our emotions better when they are externalized that way.”

Readers will also learn how the writers and artists made the Encanto story plot move forward while the characters physically remain in only one place. “We knew early on that we didn’t want to do a journey movie, so we wanted their home to be the most interesting place for everything to happen. At the same time, we wanted to show the diversity of environments in Colombia, so being able to have these endless magical rooms with different regions represented allowed us to do that.” These are only some examples of the unique, never-before-explored characters and settings that Encanto has to offer, uncovered in unprecedented intellectual and illuminative depth in this book. 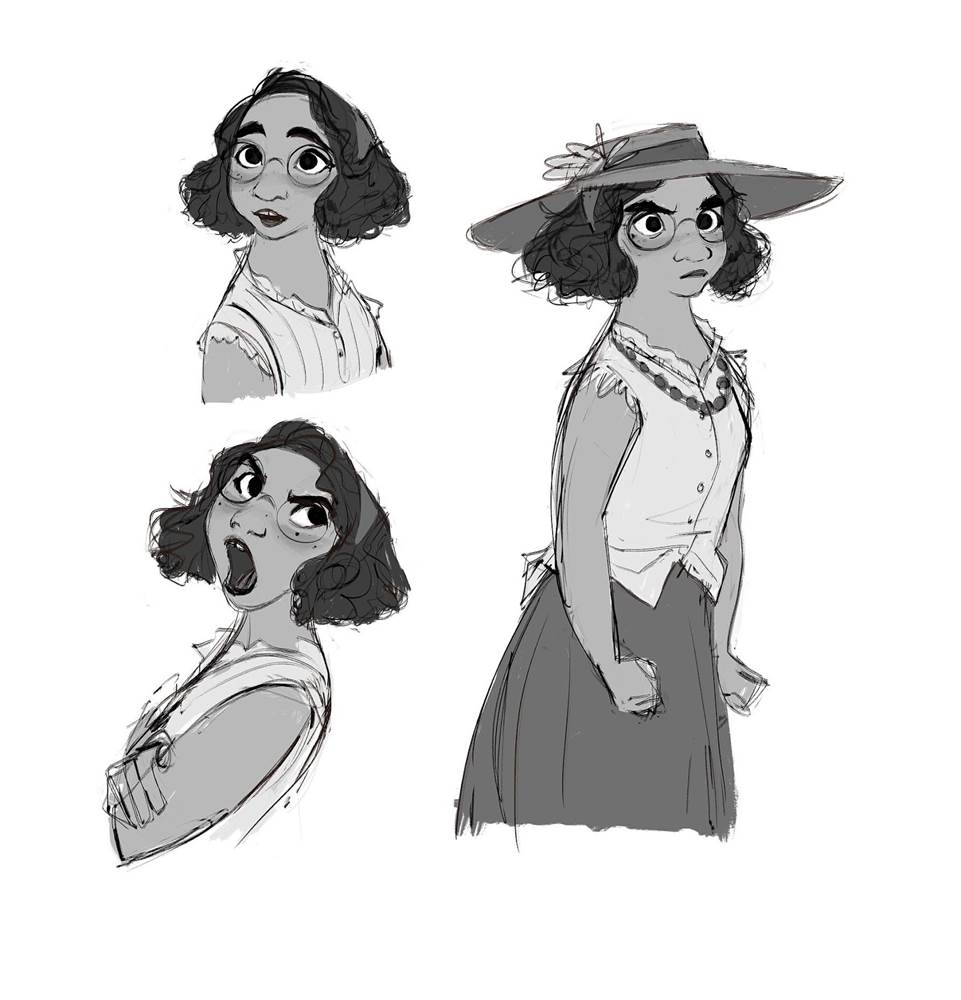 ‘Family’ is at the core of The Art of Encanto

Byron Howard writes, “I want people to feel like they just spent time with a real family after watching the film.” People will also feel this way after reading The Art of Encanto. Another striking difference aptly noted in this book between Encanto and Disney films before it is the number of relationships involved. Instead of just focusing on a single, central relationship, The Art of Encanto explores the meaningful emotional bonds between many of the Encanto characters – which reflects our own lives and relationships. Each chapter revolves around ‘family’ and the different forms it can take. The parallels drawn between art and life make The Art of Encanto not only interesting reading, but worth learning from and reflecting upon.

Five authors contributed to The Art of Encanto and are worth mentioning for the rich smorgasbord of experience they bring to this book. Juan Pablo Reyes Lancaster Jones (Senior Creative Executive at Walt Disney Animation Studios), Jennifer Lee (Chief Creative Officer at Walt Disney Animation Studios), Byron Howard (Director of Encanto), Jared Bush (Director and Screenwriter of Encanto) and Charise Castro Smith (Co-Director and Screenwriter of Encanto) are no strangers to animation having contributed to various other Disney projects prior to Encanto. By collaborating on this book project, Jared, Byron and Charise succeed in meaningfully sharing their process, and showing “how a kernel of an idea can spark a character, how a sketch can bloom into song, how one image can unlock an entire world.”

The Art of Encanto is the perfect gift for Disney fans, aspiring artists, animators, and anyone inspired by the magic of filmmaking. The book is transporting, beautiful and thoughtful. It is available for purchase now from most booksellers. 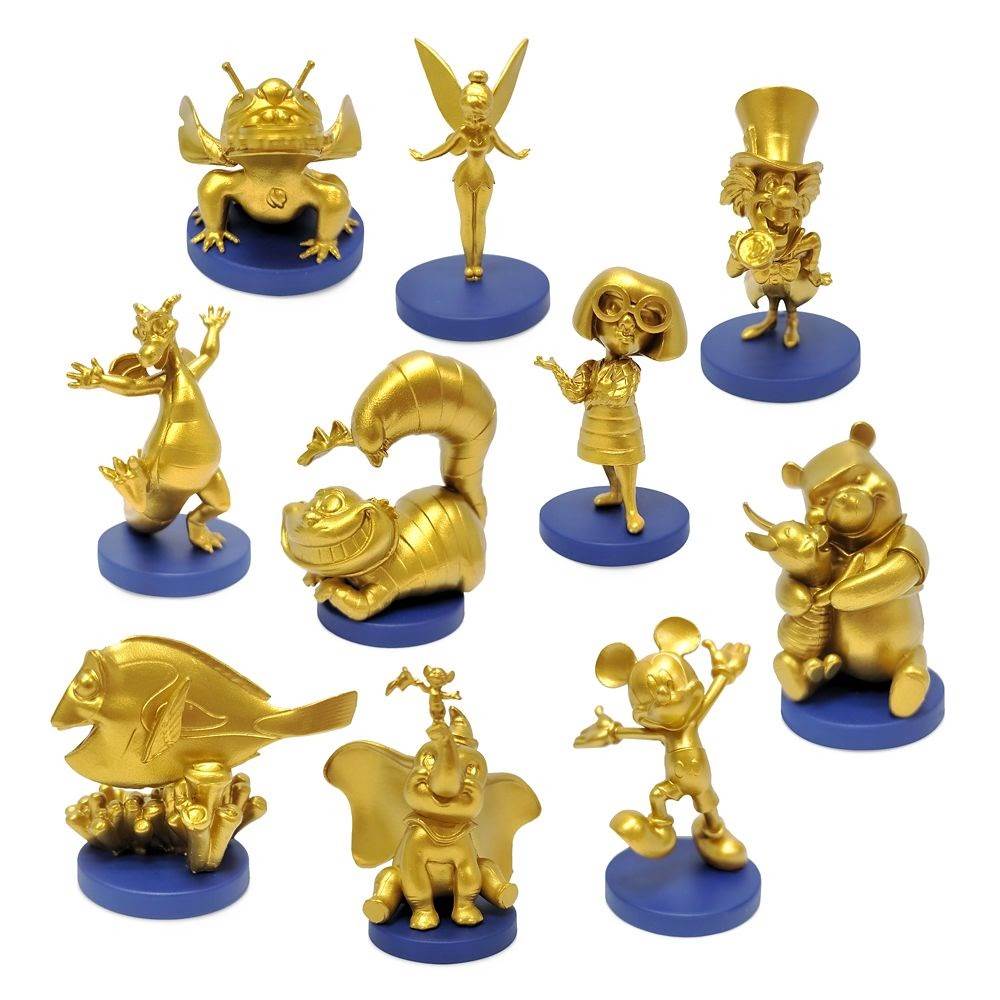