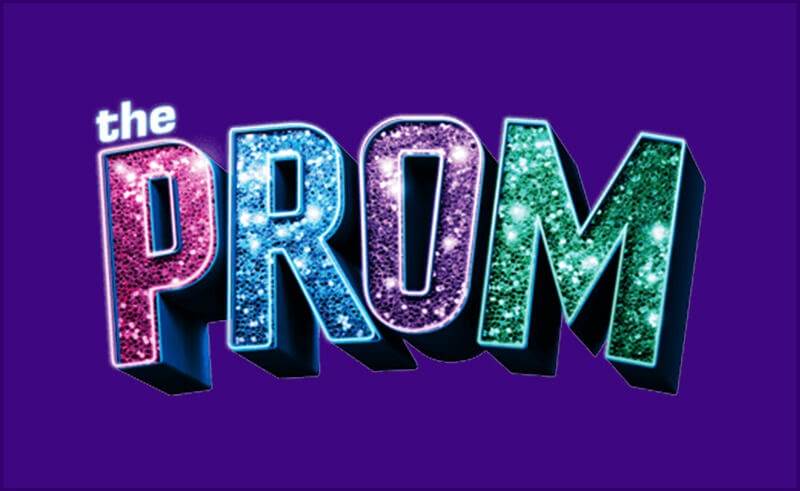 The Prom is a new musical about Broadway stars, a small town, and a love that unites them.

That description is more than I knew walking into the Dr. Phillips Center for the Performing Arts this past week to see opening night of this national tour but since I have learned as much as I can about this piece of magic.

This is the musical that everyone should see to understand the real world we live in! From its nonstop humor, at times mixed with tears, amazing music, and some of the most talented cast I’ve seen on or off Broadway this show has definitely taken over as one of my favorite shows. When I started hearing the story based around a teenage lesbian in the Midwest and her prom, I had reservations. Growing up in California in a liberal household, I felt like this story had been told a few times, but never like this. 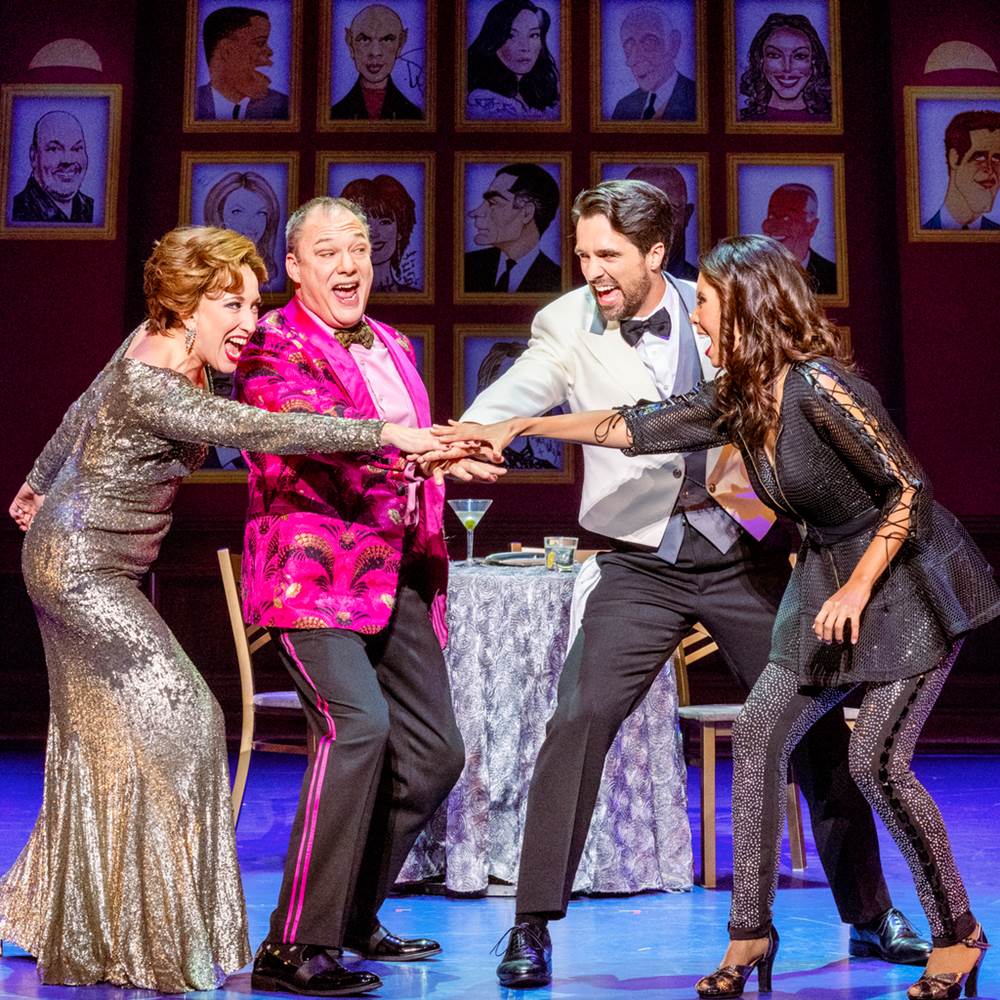 The cast is amazing. Many times the term “touring cast” is used as a derogatory term but as I said before this cast, from leads to every member of the ensemble, poured their heart and soul into the show and as challenging as putting on this show may be, they make it look like it is a party every second. When it came to the cast though the conversation must start and end with the two leads – Kaden Kearney (they/them) as Emma and Kalyn West as Alyssa Greene. These two actors play an “out” lesbian and her “in” girlfriend. Kaden is really the focus of the story and if this name is not familiar to you, just learn it now because it will become a household name sooner rather than later. Both Kaden and Kalyn provide many moments of laughter and tears but above all else, make you believe they are not just acting but draw you into the very real struggle of dealing with who you really are. 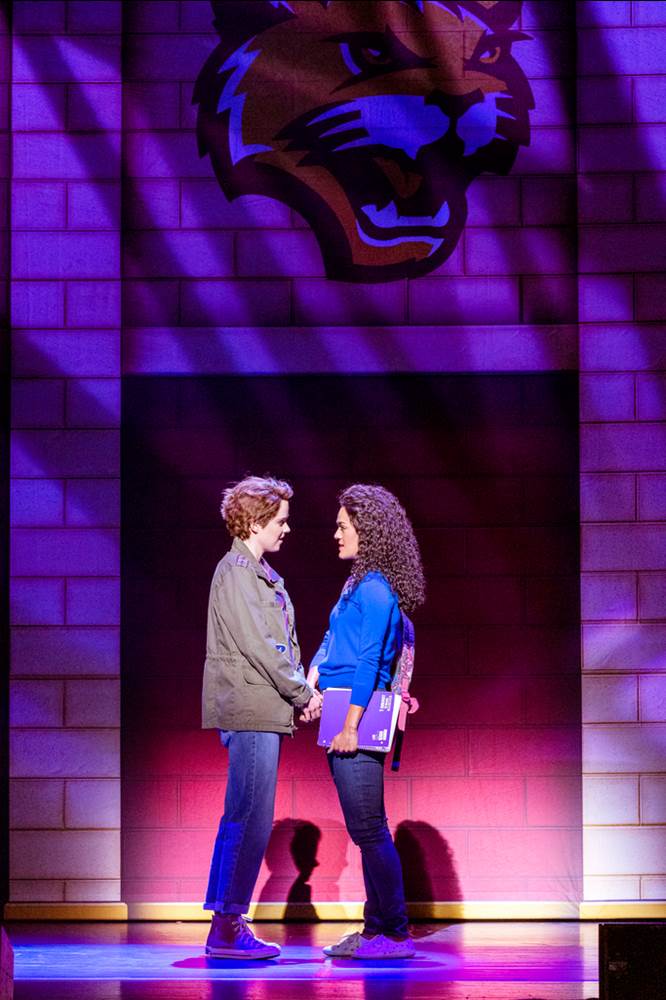 For more information on this amazing tour – https://theprommusical.com/

For more information on the Dr. Phillips Center, including the FAIRWINDS Broadway shows – https://www.drphillipscenter.org