This past weekend, C2E2 returned to the McCormick Place for another celebration of all things nerdy. Of course, with this marking the turn of the expo since its just-under-the-wire 2020 edition (held from February 28th through March 1st), the 2021 installment brought a few notable changes. Having attended both, I thought it might be worth recapping some of the differences — for better or worse — along with some of the aspects that stayed the same. 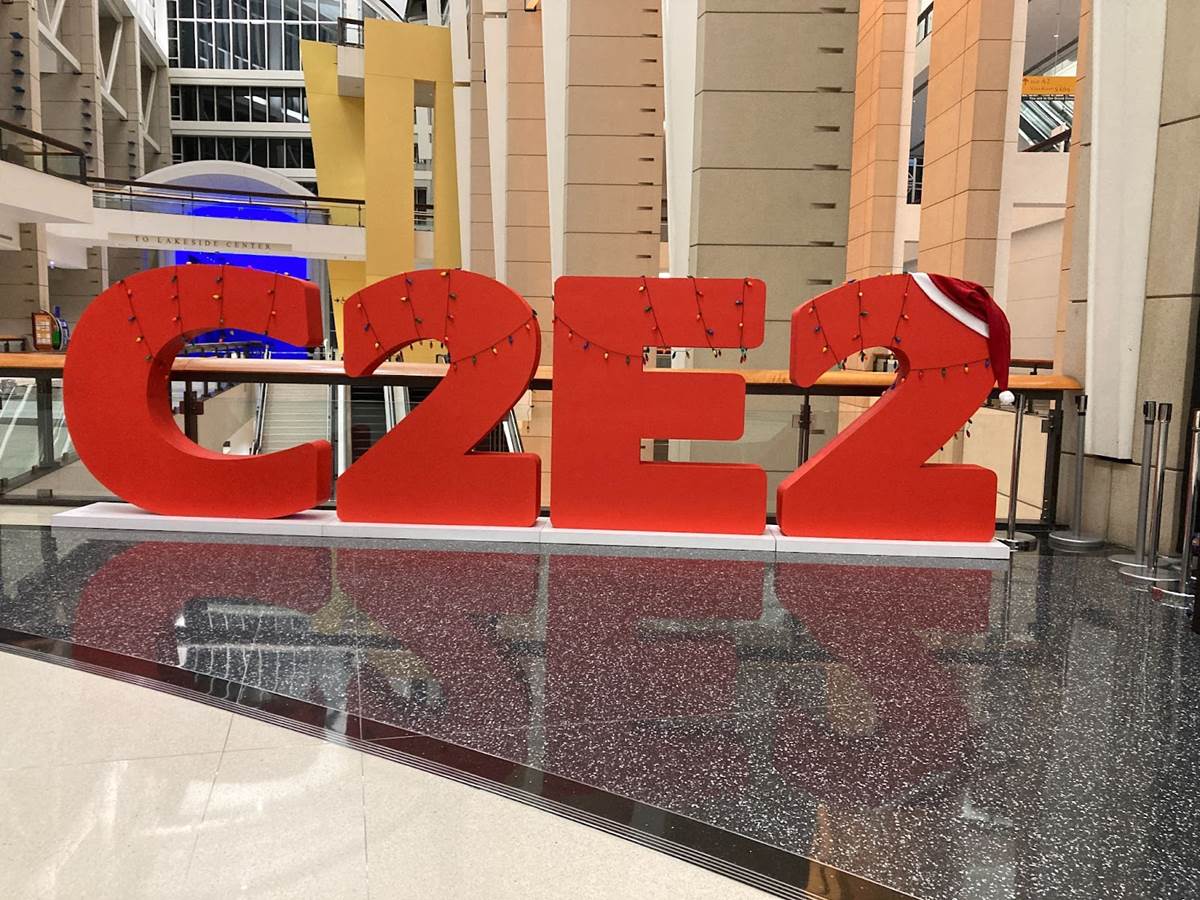 The most obvious differences this year versus last involve the attendee requirements. Those who wished to participate in C2E2 2021 needed to show proof of vaccination or a negative test result. Once this proof was provided, guests received wristbands that were then checked each subsequent day. Luckily, this requirement didn’t seem to slow down the process of entering the show and helped keep everyone safe.

Speaking of staying safe, regardless of vaccination status, all guests were required to wear masks (er, the medical kind) at all times, except when actively eating or drinking. Lest your mask break or get soiled, there were even Mask Stewards roaming the halls with spares. As far as I could see, compliance with this mandate was near 100% with no incidents that I observed.

One of the aspects of C2E2 that I specifically said I appreciated last year was that the show floor offered some places to catch your breath while still having plenty to see. Well, this year, there was even more room as the aisles between booths seemed to be much larger. This made it easy to explore the show while still keeping your distance. Typically, C2E2 is held in the early spring (technically late winter) and not, well, December. Yet, the delayed installment took advantage of its location on the calendar by embracing a Christmas theme. This was evident in the lights added to the C2E2 photo op as well as some of the merchandise offerings. On that note, I am now the proud owner of a C2E2 ugly Christmas sweater featuring a Chicago pizza and hot dog. So I’ll take this as a win.

One downside for me personally was that complimentary shuttles that helped transport C2E2 attendees from other parts of the city to McCormick Place were not offered this year. This was a bummer for me as we booked a hotel downtown and had counted on taking the bus like we did in 2020. We were able to purchase a discounted parking pass, which was great, but it still wasn’t quite as convenient. While I totally understand why this offering was nixed this time around, I do hope that they’ll return in the future.

What Stayed the Same 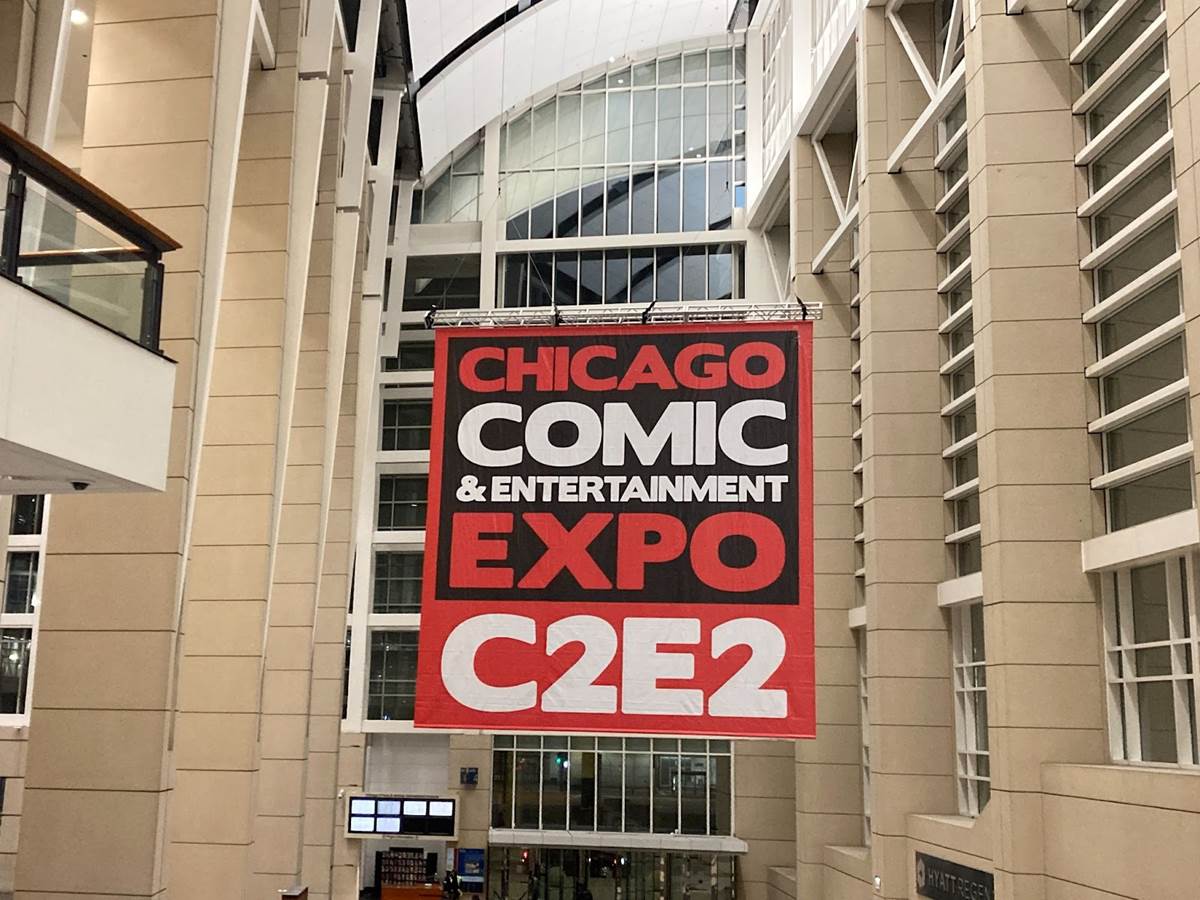 As I mentioned, C2E2 2021 was once again held at McCormick Place. To me, this venue is a great choice for the expo as it has some beautiful features, an easy-to-navigate layout (well, once you arrive at the main levels, that is), and a nice mix of ballroom sizes. Even after spending just three days there last year, McCormick started to feel like home — and so it was nice to return this year.

Although no official Marvel panels were held this year as they were in 2020, that didn’t mean that there weren’t plenty of awesome sessions to be found. I’ll have recaps of several of them coming but, to name a few, I got to attend spotlights for Rob Liefeld and Ross Marquand as well as a presentation from Nacelle Company founder Brian Volk-Weiss. Elsewhere, in between panels like these, there was fun to be had in sessions such as “Who Said It? Disney Edition.” All of this meant that we had a packed schedule each day, making it worth the cost.

On the topic of cost, C2E2 continues to be a pretty strong value in my opinion. With a three-day pass going for $95, it’s definitely more affordable than other cons. That leaves plenty of extra funds for merchandise on the show floor! 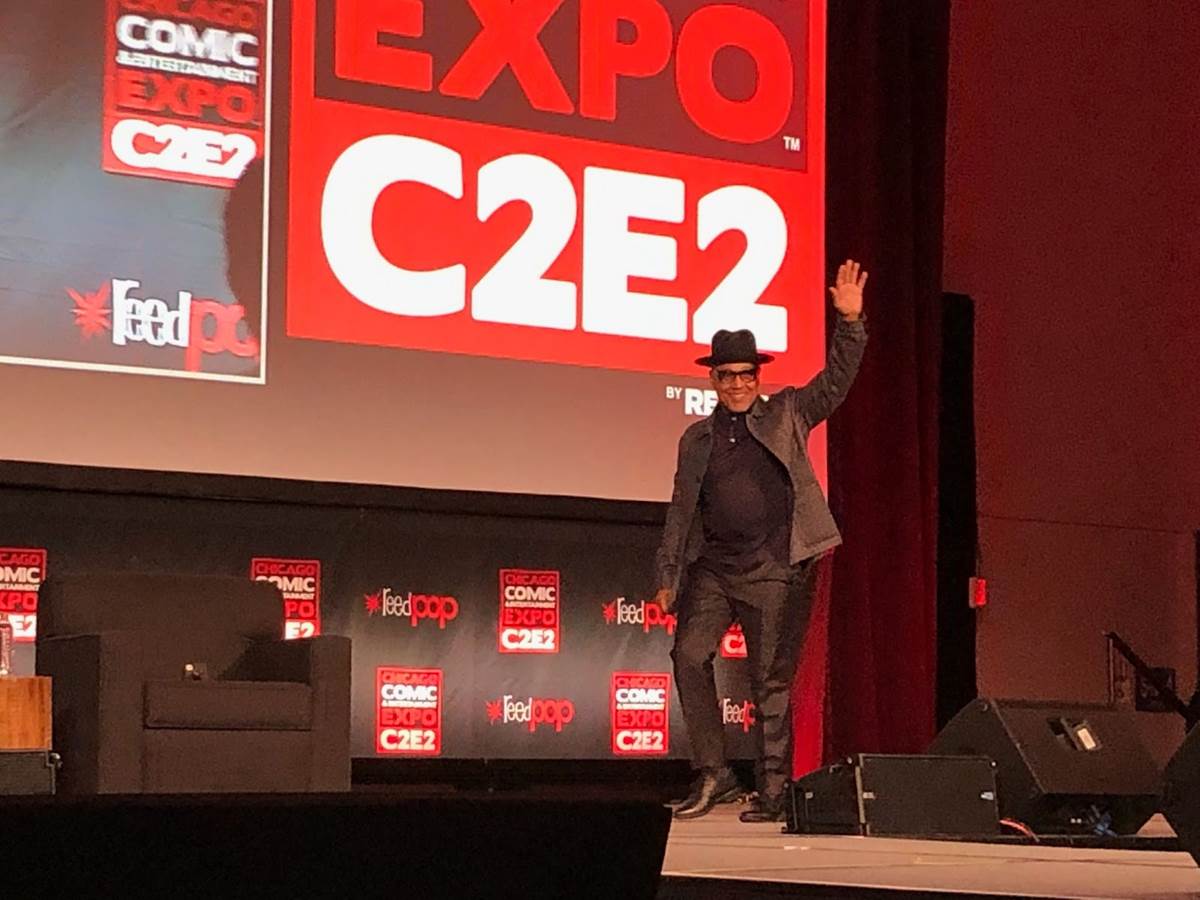 Finally, just as in years past, C2E2 drew some major celebs alongside some fan favorites. This year, guests could purchase autographs or photos with the likes of Hayden Christensen, Jim Cummings, and many others. Even better, some of these celebs also participated in panels, including Giancarlo Esposito answering fan questions in a session on Sunday. Once again, to me, this shows that C2E2 is a perfect-sized expo that has a lot of offer while still being manageable.