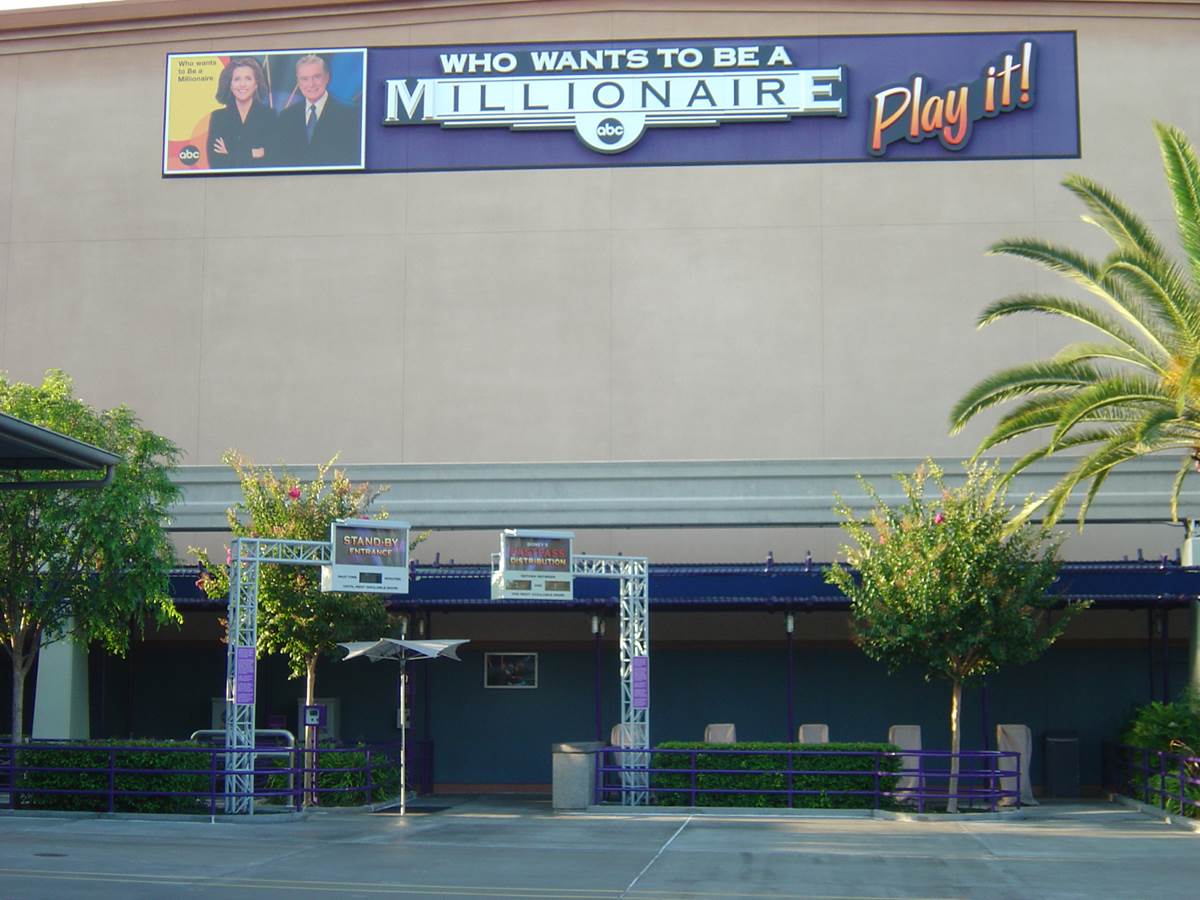 One of the strangest attraction ideas in Disney history has to be Who Wants to be a Millionaire – Play It! Back in the early 2000s, Millionaire was a huge success for ABC, and they milked the living daylights out of it. As such, a live version of the show was added to both DCA and Disney’s Hollywood Studios. It didn’t last all that long at DCA, running from September 14th, 2001 to August 20th, 2004. The WDW version stuck around until 2006, before being replaced by Toy Story Midway Mania. The DCA version has sat practically empty since, only being used for temporary special events. It’s currently an overflow store for Marvel merchandise since the opening of Avengers Campus. This one is a two-fer, as the theater that currently houses Turtle Talk with Crush in the Disney Animation building originally opened in 2001 with the then 12 year old Back to Neverland film. Starring Robin Williams and Walter Cronkite, this film gave a fun and humorous behind-the-scenes look at the animation process. Later that year, it was replaced by Walt Disney: One Man’s Dream, the film about the life of Walt Disney that still plays to this day at Disney’s Hollywood Studios. As a Disney history buff, I would much prefer either of these films to still be playing at the park, but I can also see why Turtle Talk with Crush is a better fit.

If we only knew what we would be missing… Heimlich’s Chew Chew Train was a ridiculous ride, but perfectly suited to its target audience. This outdoor miniature train ride themed to Heimlich himself was full of hilarious lines along with oversized scenery. Ask most Disney fans, and they’d say this is their most missed part of a Bug’s Land! 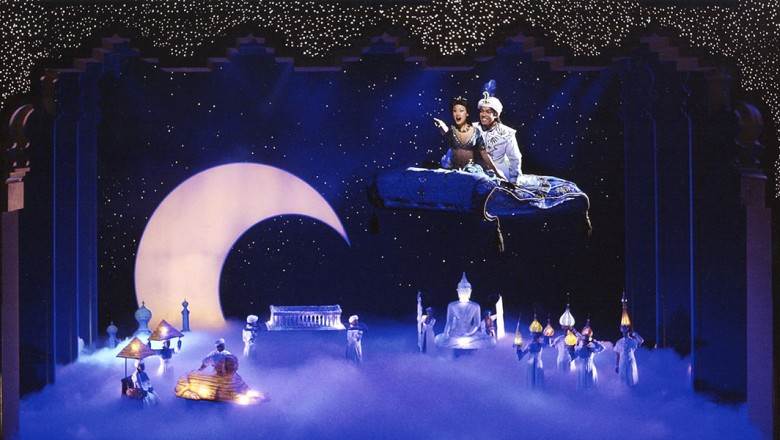 One of the best stage productions ever put on in a Disney park was Disney’s Aladdin – A Musical Spectacular. This retelling of the animated film Aladdin did a perfect job of taking everything important from the movie and converting it into a brief, Broadway-type show in a theme park. Highlights of the show were the incredible magic carpet that would soar over the audience, a unique song created just for the show, and of course, the Genie and his jokes! Disney’s Aladdin had an impressive 13 year run at the park, before being replaced by Frozen: Live at the Hyperion, which is also now extinct and not on this list.

6. The Twilight Zone Tower of Terror 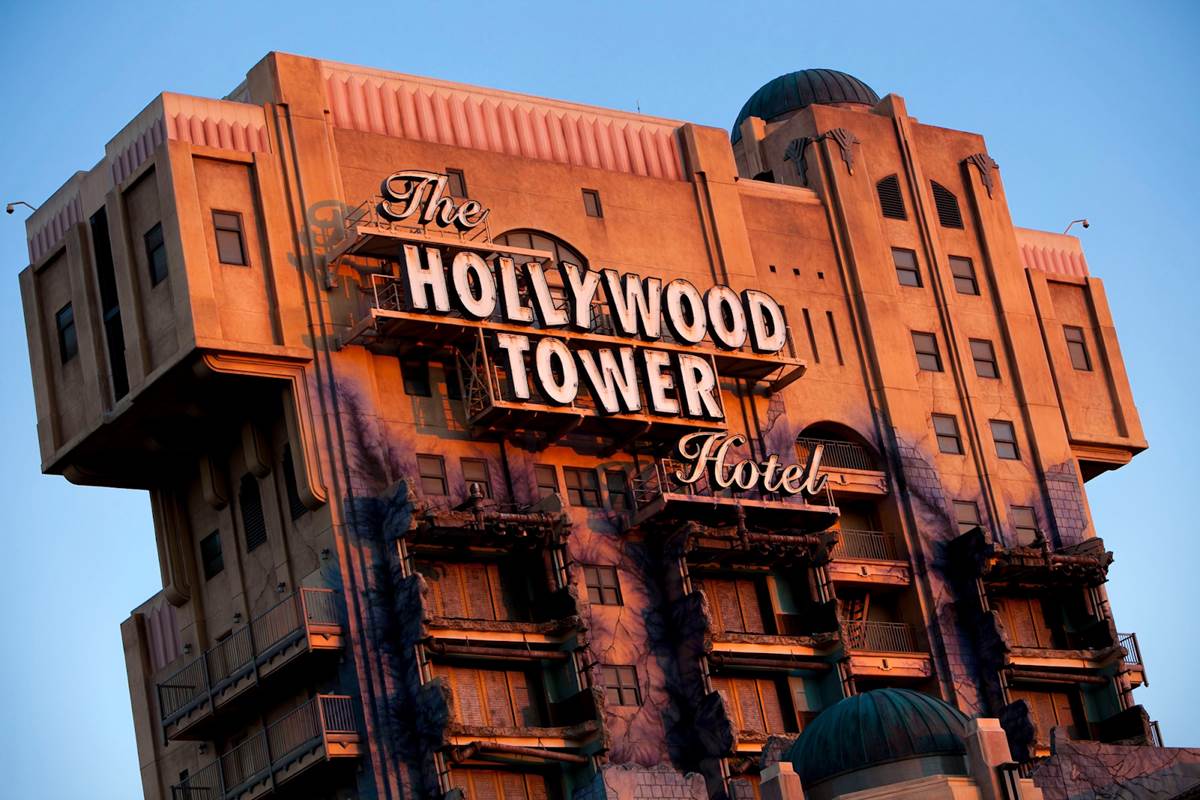 One of the trickiest attractions to place on here is The Twilight Zone Tower of Terror, because it’s sort-of, kind-of still there. While the ride itself was definitely inferior to its Florida counterpart, it still had the fantastic building and themed interior, which was something that was much needed at DCA back when the Tower of Terror opened in 2004. When it was first announced that the Tower of Terror would be replaced by a Guardians of the Galaxy themed attraction, the Disney fan community let out a collective eyeroll. But then we found out the project was being spearheaded by Imagineer Joe Rhode, and so some hope returned. What we ended up getting was a well-done repurposing of the attraction, that I think is absolutely a better experience. Guardians is just fun! 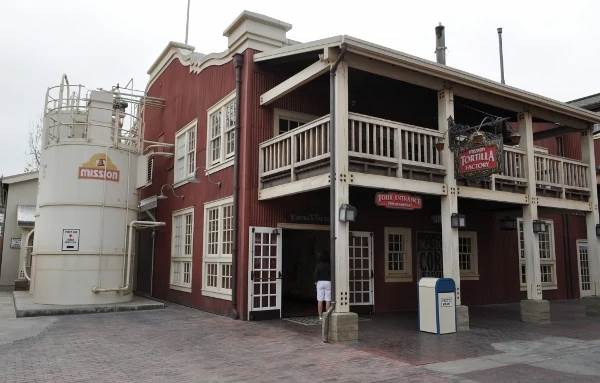 Oh how I miss getting free tortillas! The Mission Tortilla Factory was very similar to The Bakery Tour (which is still around), in that you’d watch a short video about the making of the tortilla, walk past cast members making tortillas, and then receive your own free corn or flour tortilla. If it was your birthday, they’d even give you a free six-pack of tortillas. It was a simple attraction, but something that added a lot of fun to a park in need of help. Fortunately, it’s replacement was Ghirardelli, so it was definitely a lateral move. If you haven’t heard of Golden Dreams, then just imagine The American Adventure at EPCOT, but with no animatronics, all film, and a lot of Whoopi Goldberg! She starred as Califia, the Queen of California, a spirit who popped up throughout the long history of California. This was a film that felt like something straight out of EPCOT, being educational but also entertaining, with a beautiful musical score by Bruce Broughton. It really was a great mission statement attraction for DCA, being squarely focused on California itself. I can understand why the film was removed, and its replacement (The Little Mermaid) is arguably a better fit. But I can’t help but miss Golden Dreams. 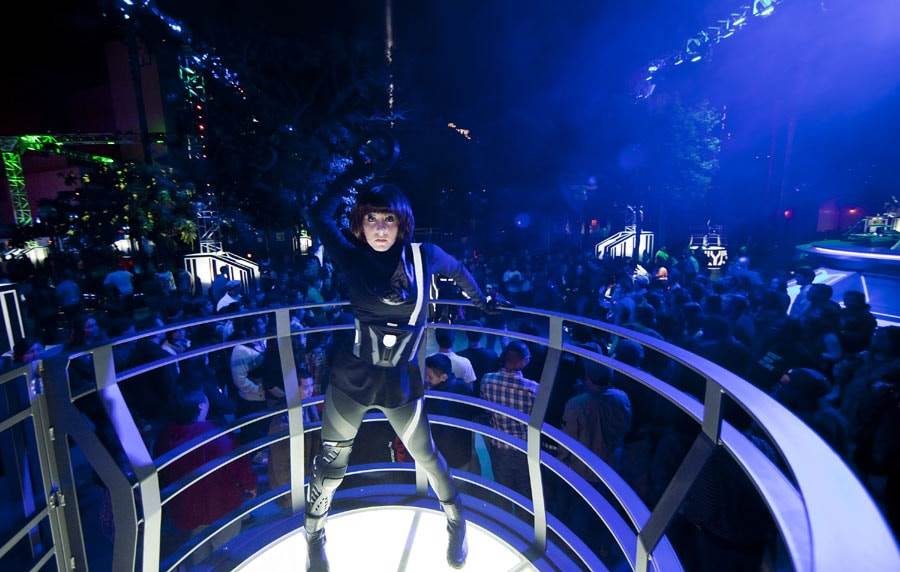 In the early half of the 2010s, Disney sought to draw people away from both Disneyland at nighttime and to DCA, with mainly World of Color, but on the other side of the park, they offered a variety of dance parties. The longest lasting was the Mad T Party, but I think the best was ElecTRONica. Themed in promotion of 2010’s TRON: Legacy, ElecTRONica took guests into the Grid with electronic music, dance parties and even a recreation of Flynn’s Arcade. The vibe of ElecTRONica was so much fun, something that just gelled with me far more than Mad T Party did. 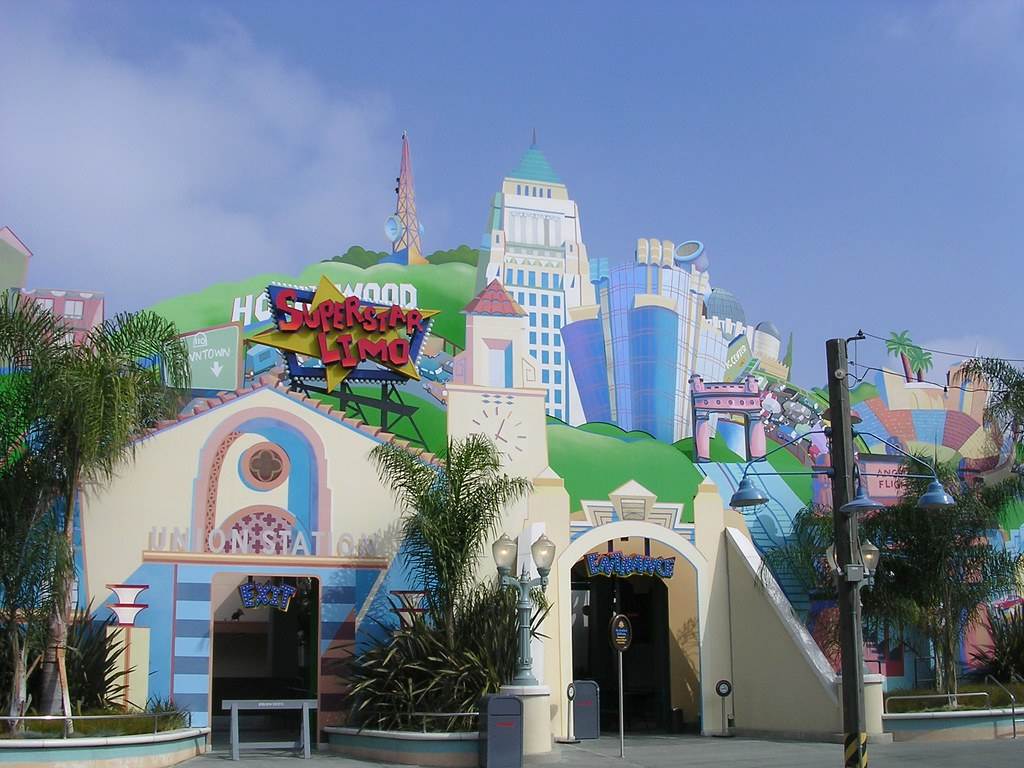 Oh Superstar Limo… Who really thought this would be a good idea? Originally envisioned as a high speed chase involving paparazzi, Disney switched gears to the attraction we got following the death of Princess Diana. Hop on board your limo as sleazy agent Swifty La Rue guides you through cardboard cutouts of Tinseltown, going past the “hottest celebrities of the day,” such as Tim Allen, Drew Carey and Jackie Chan. At the end of the ride, you attend the premiere of your very own movie at the Chinese Theatre, as your picture is displayed on a giant screen.

To say that Superstar Limo did not go over well with guests would be an understatement, as the attraction didn’t even last a year, closing on January 11th, 2002. Four years later, the attraction was lightly redressed as Monsters Inc. Mike & Sulley to the Rescue. 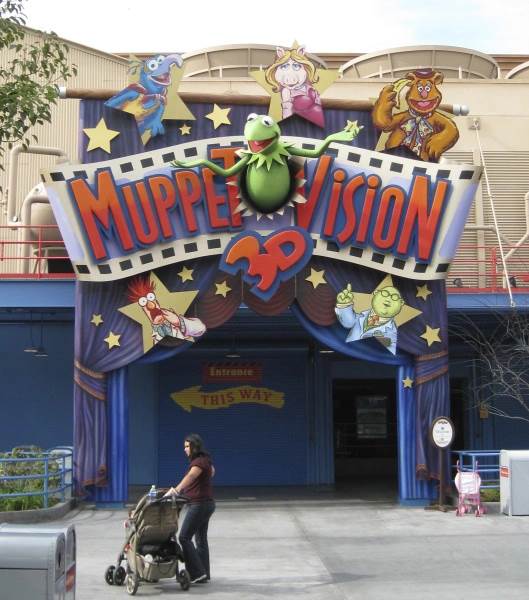 My most missed, and I think objectively the best, extinct DCA attraction is Jim Henson’s Muppet Vision 3D. Opened inside a big brown Soundstage that was barely decorated, once you got inside, you were treated to a replica of the Muppet Theatre from Disney’s Hollywood Studios. The treat here was higher quality animatronics. Muppet Vision 3D itself is a hilarious and timeless show, and poignant for being one of the last things Jim Henson worked on. The show closed at DCA on November 1st, 2014 to make way for the Frozen Sing-Along. It was rumored that the Muppets would return following Frozen’s run, but alas, that was never to be. Fortunately, Muppet fans can still experience this incredible show everyday at its original home in Disney’s Hollywood Studios.

I hope you all enjoyed this ranking of the Top 10 extinct attractions at Disney California Adventure. If you want to see some more theme park rankings, feel free to check out some of my other “Ranked” articles listed below: